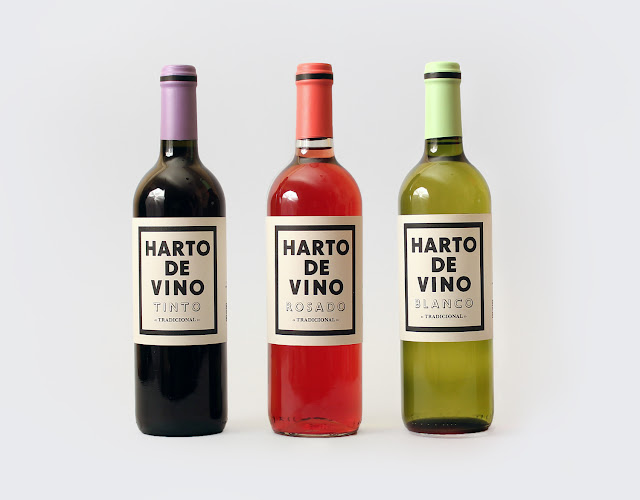 “In 2012, a Ribera del Duero (Spain) vine grower made a wonderful harvest with a huge excess of grapes which he found impossible to sell. At that moment, he decided to make an investment and founded the winery Bodega 99. His aim was to produce his own wine in a commercial way and make use of that excess of grapes. It was the beginning of a business adventure.
The first line of young wines from this recently created winery was named HARTO DE VINO after a Spanish expression which means having drunk too much wine. The name of the brand refers to the origin of the winery and tries to attract the target audience’s attention by using humor and irony.

It was also created a promotional campaign which used the image of different public celebrities related to the world of drugs and alcohol. This campaign, together with the motto HARTO DE VINO, was used to promote the launch party for this new wine brand. 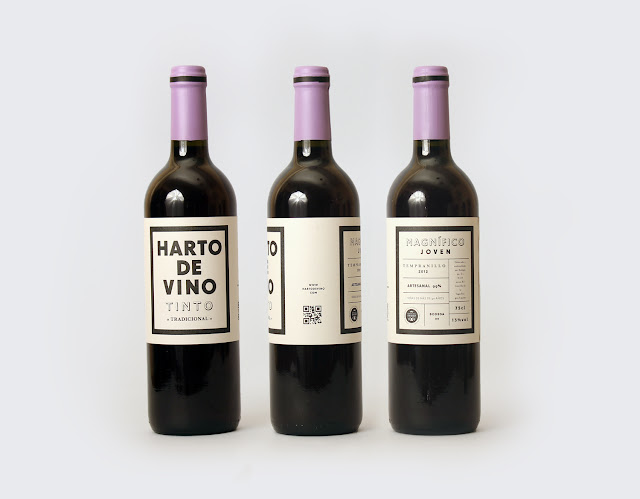 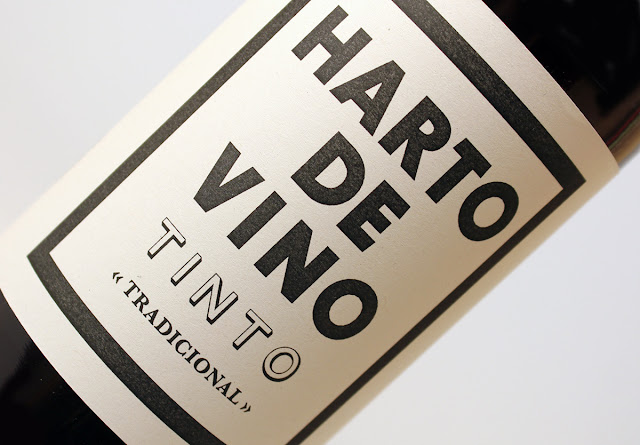 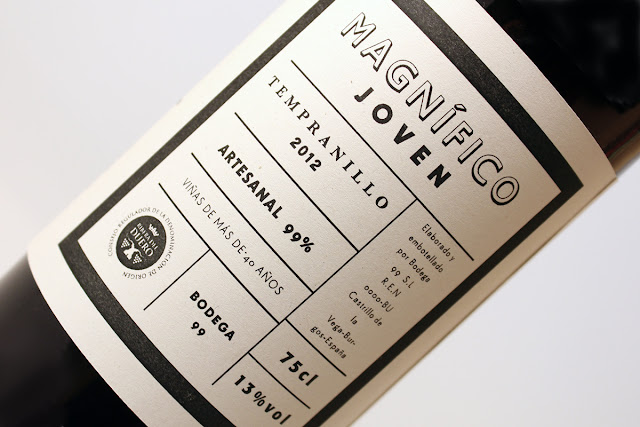 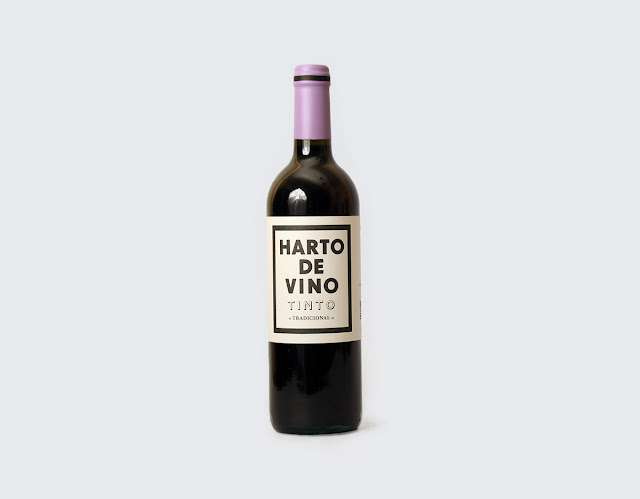 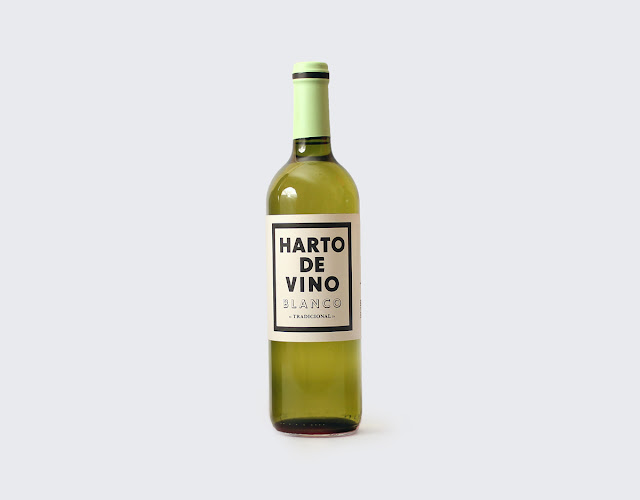 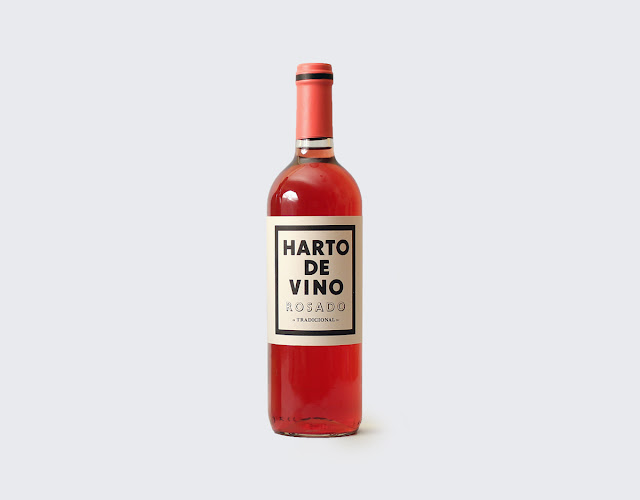 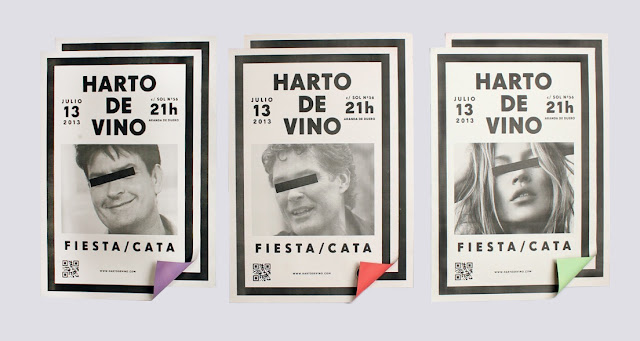 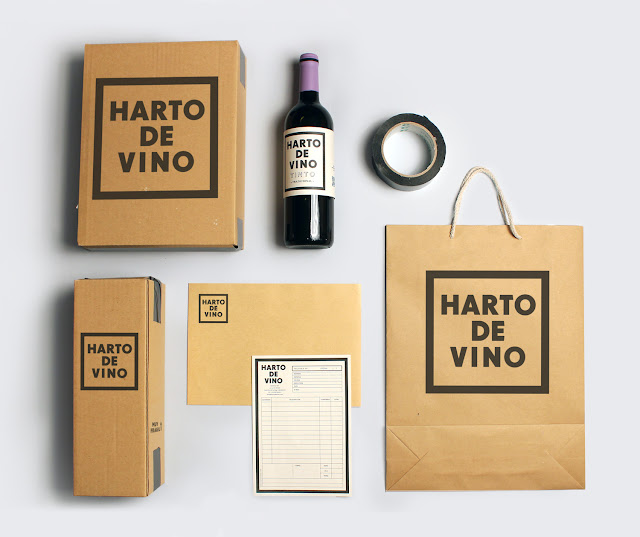