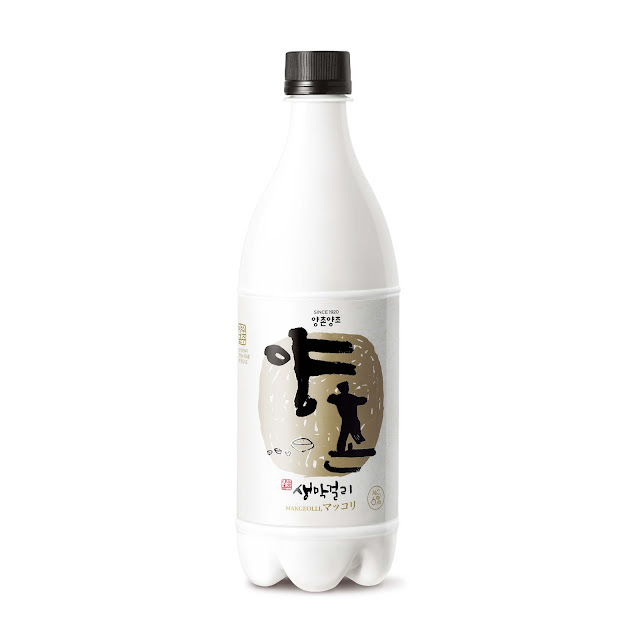 Makgeolli is an alcoholic beverage native to Korea, which is made from rice.

It contains about 6~7% alcohol by volume and is milky, off-white in color.

Makgeolli was originally quite popular among farmers, earning the name nongju, which means farmer liquor.

The client asked to give it a completely new look, while maintaining the initial design concept representing cheerful people sharing the drinks.

Conveying the concept ‘cheerful people sharing Makgeolli’, I wanted the design to look traditional to show originality. Confidence was the keyword that differentiates Yangchon Mackgeolli from other brands, because of its formula that was handed on since 1920.

To represent Makgeolli’s thick and soupy taste and its traditional formula, I avoided using digital tools. Instead, I used my hands to draw, write and engrave for the raw and rough look & feel. The stroke was made slowly with pressure to resemble manufacturer’s mind — preserving traditional formula for a long time at the same place.

The Korean letter ‘Yangchon’ was drawn to look like a pictograph that represents figures fermenting the liquor in a cheerful manner in the golden field. The bottle’s clean white color — Makgeolli’s color — also stands for honesty and purity. 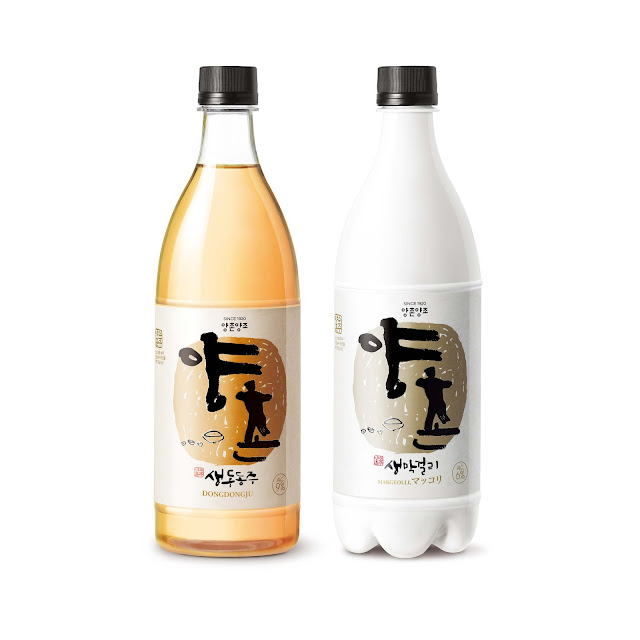 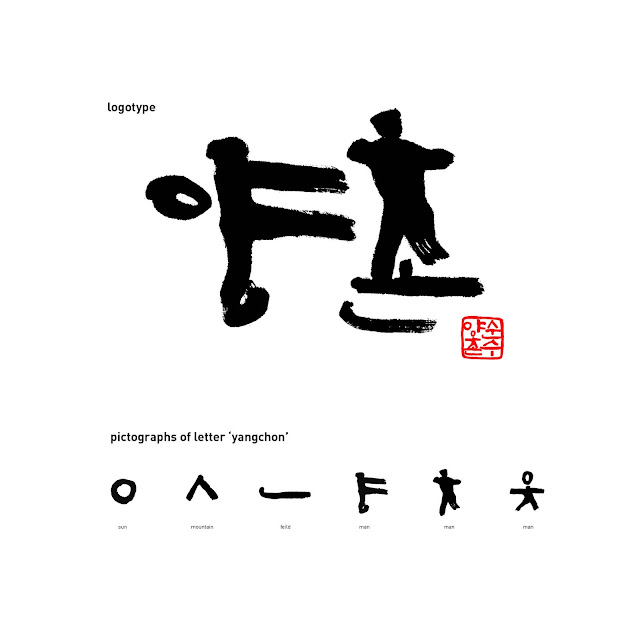