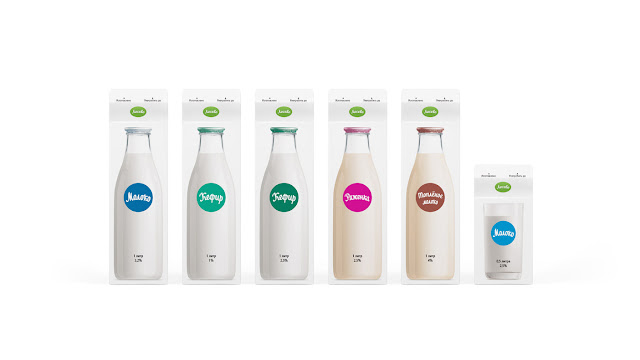 «Losevo» is a dairy farm with a rather traditional approach to the industry. There are goods that are sold throughout Russian grocery stores and are targeted towards exacting customers. Going from that we came up with the concept : «Real milk is only sold in glass bottles». As a reference we used the shape of the classical milk bottle, which was sold during the Soviet Union.

We decided to use this feeling and as the result we can see was a simple and concise package that anyone would associate with milk from the good old days. 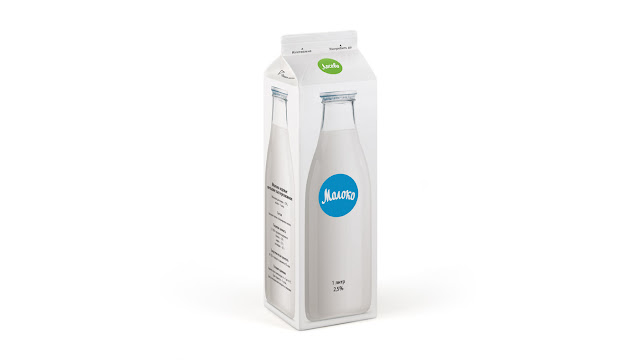 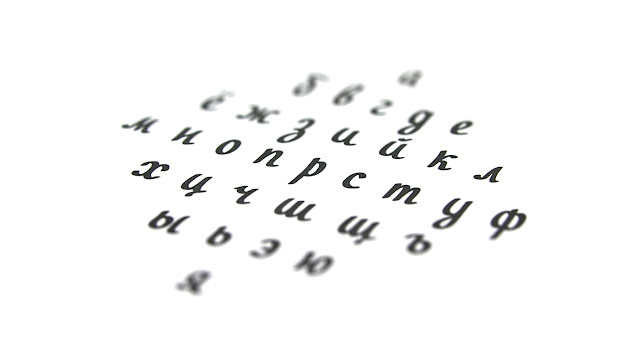 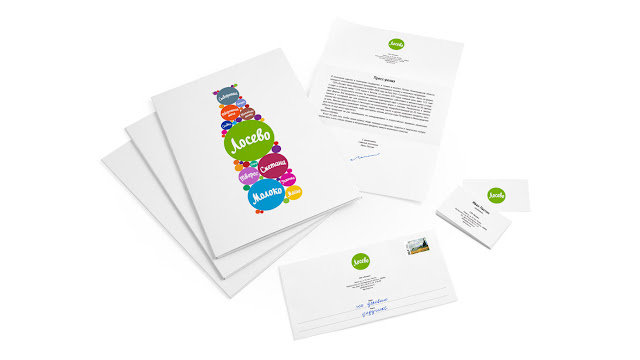 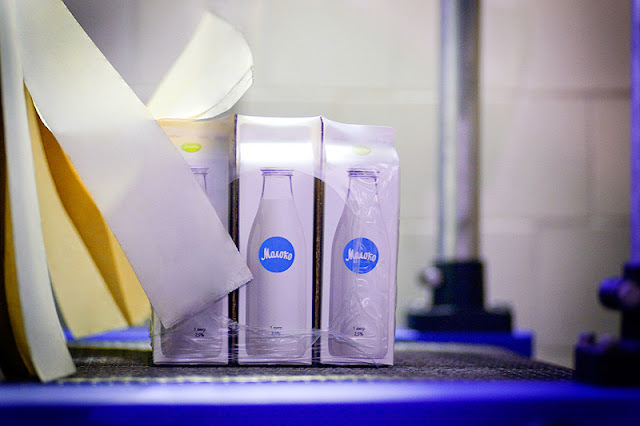 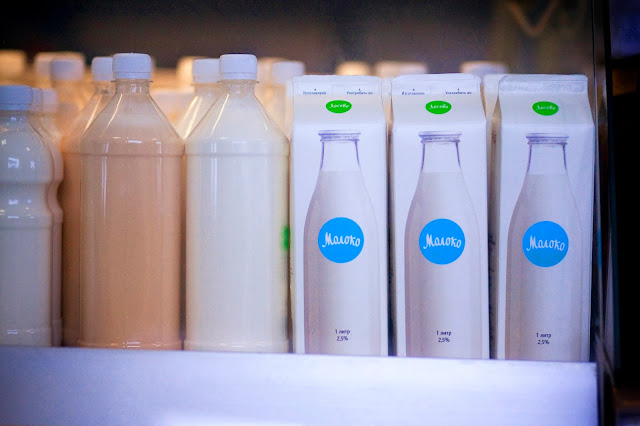