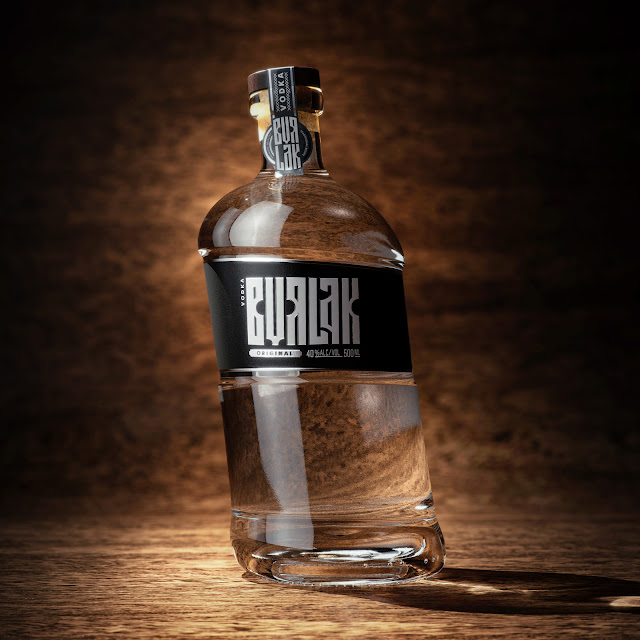 The concept of premium vodka Burlak was developed by Unblvbl agency.

Burlak is not a just profession, but a real cultural phenomenon, which is strongly important to imagine Russian’s culture.

The point of burlak’s work were: one third of the year is seasonly work, and two thirds — is a rest. Just only a few months of very hard work, incredibly bad life’s conditions, but in the rest of times: as much fun and courage as hard and painful it was! There is a point of nowadays Russian management, based two models: emergency and stagnation.

Burlak is an typical type of a true leader. He has a great power and always goes against the current. Its a personification of a realy hard work for a pulling up boats by the Volga-river(and as you know «No sweet without sweat»).

This is the typical image of us, of the current world’s situation, our point of the work and lifestyle. Here is the answer to the main question «just keep working»

Burlak trademark is owned by «Balzam» factory and did not used for many years. The project was developed by our own initiative, but has been rejected by factory’s marketing department. 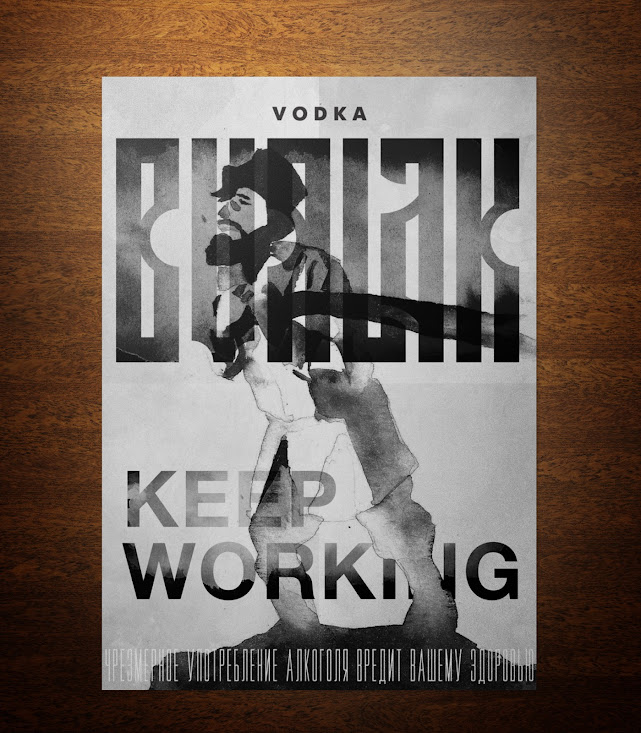 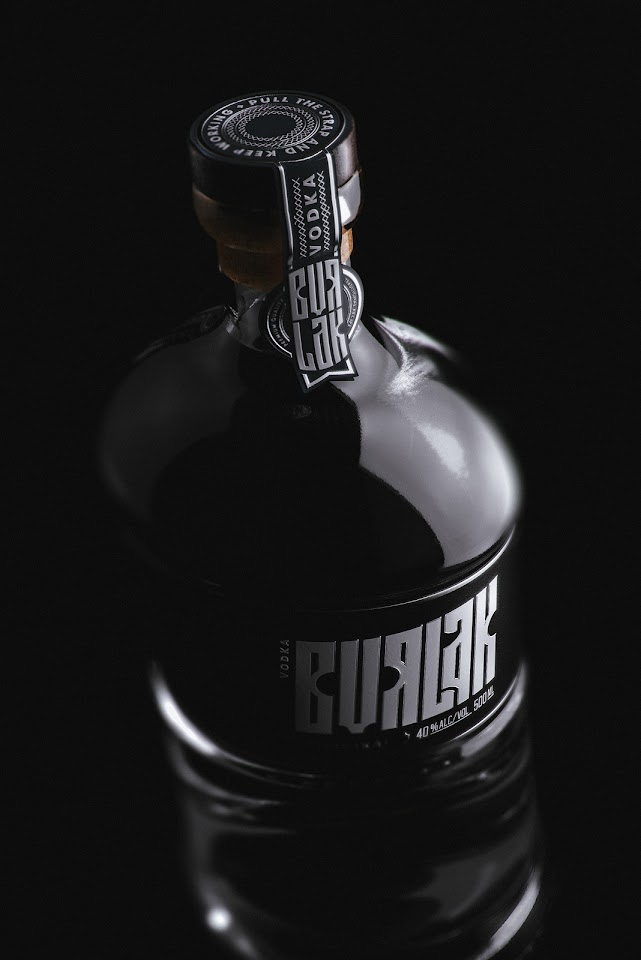 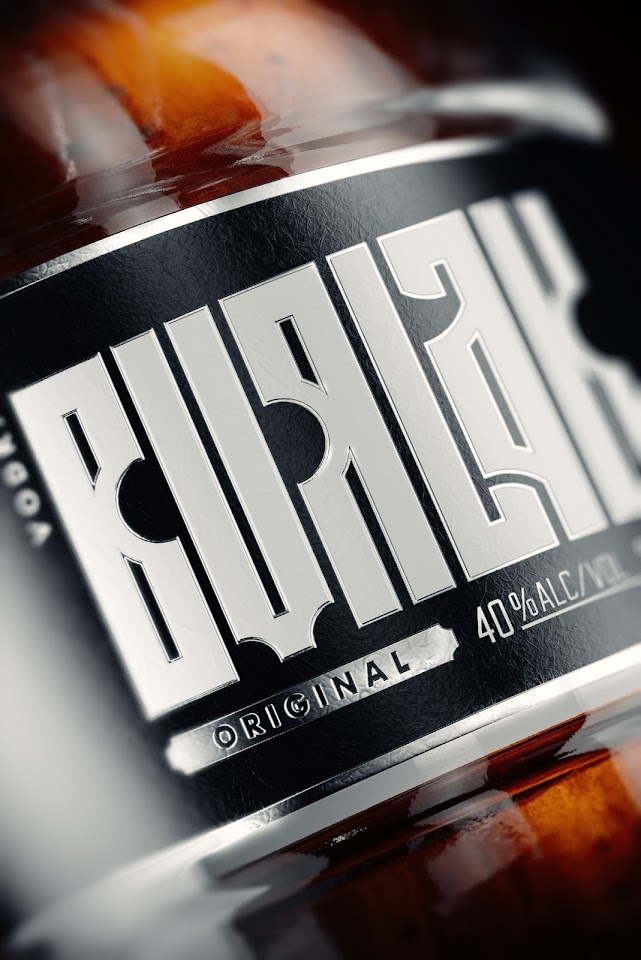 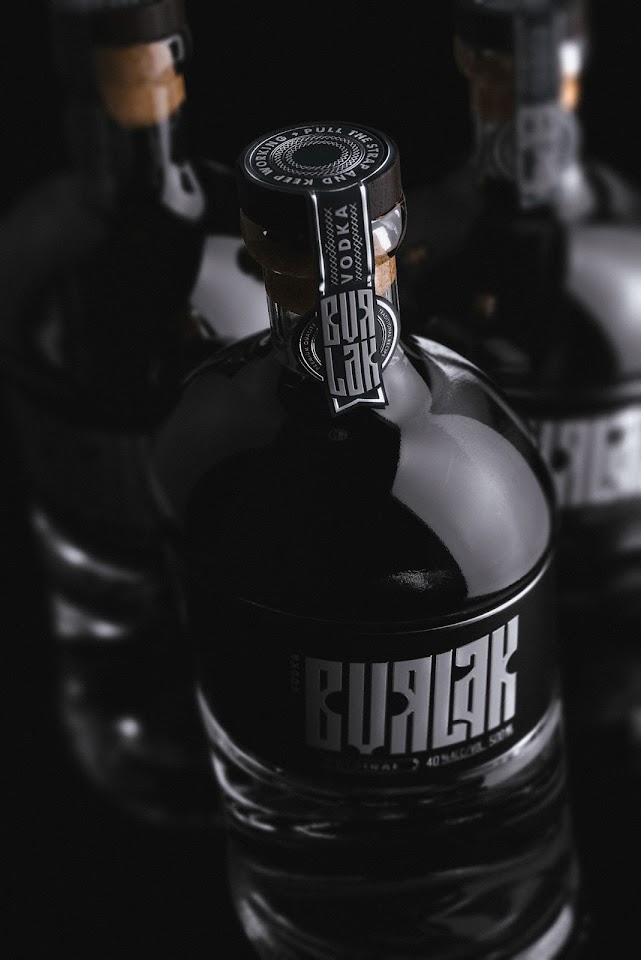