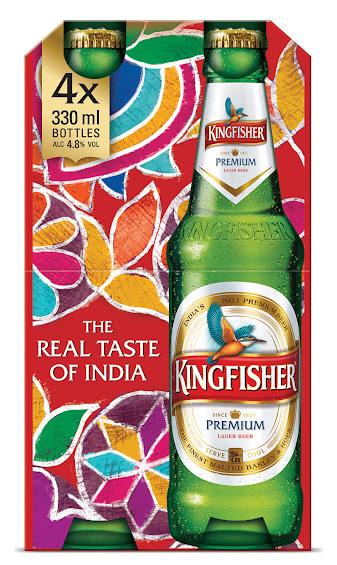 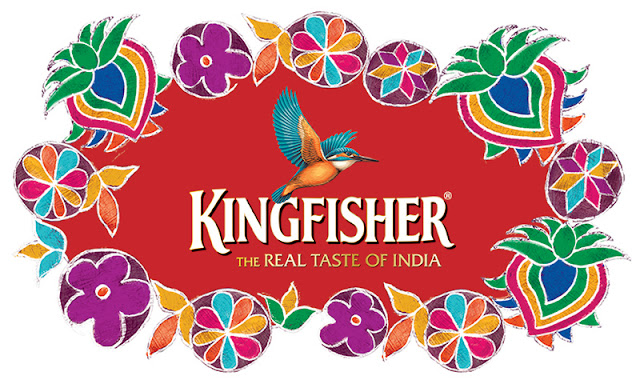 London based branding agency Butcher & Gundersen have developed a new marketing campaign for Kingfisher Beer Europe, introducing a vibrant new look & feel, highlighting the colours of India to enunciate their prominence and individuality.

Kingfisher were looking to bring a real sense of authenticity to its consumers and have them fully immersed into the Indian culture. The bold pattern now incorporated into retail and trade packaging, as well as POS activation touch points, including digital and social media, takes its inspiration from the vivid coloured decoration painted on to elephants during Indian festivals.

Butcher & Gundersen were also responsible for creating the strategic messaging to reinforce the provenance of the authentic Indian beer, with a tagline that communicated the cultural heritage that consumers would understand and resonate with. Having fully researched the market, the traditions of India and the ‘curry night’ experience in which Kingfisher thrives, Butcher & Gundersen defined Kingfisher as the authentic Indian beer with the line ‘The Real Taste of India’, which was supported by theme messaging… ‘Boss of Bangalore’, ‘Dominant in Delhi’…to reinforce the genuine Indian heritage.

Zeffy Dougekou, Creative Director of B&G, spoke about the Kingfisher challenge: “We have revelled in immersing ourselves in the colourful world of Indian culture and how Kingfisher truly aims to capture this vibrancy through all aspects of their business. Developing the ideas behind the spirited, rich multi-coloured campaign has been truly engaging and we are delighted with the result.”

Gemma Watkins, Senior Brand Manager at Kingfisher said, “It has been great to develop a new brand identity that creatively reinforces Kingfisher as the real Indian beer. Being the biggest beer bra­­nd in India and the perfect authentic accompaniment to Indian food, we strived to ensure that the brand’s assets reinforced this. We are delighted that the new campaign has already been well received by both our customers and consumers”. 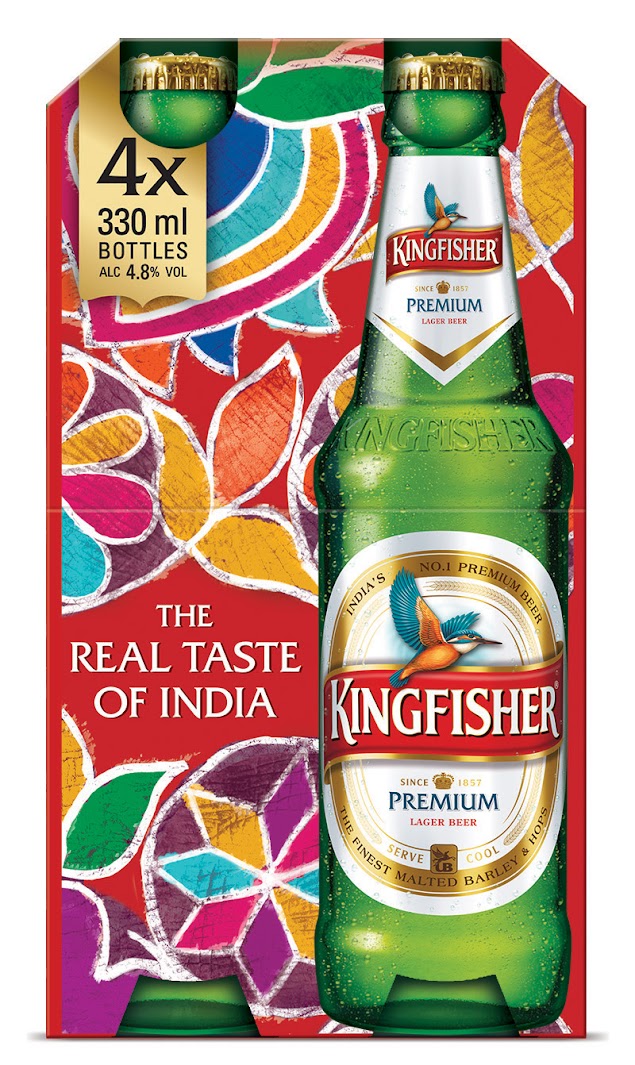 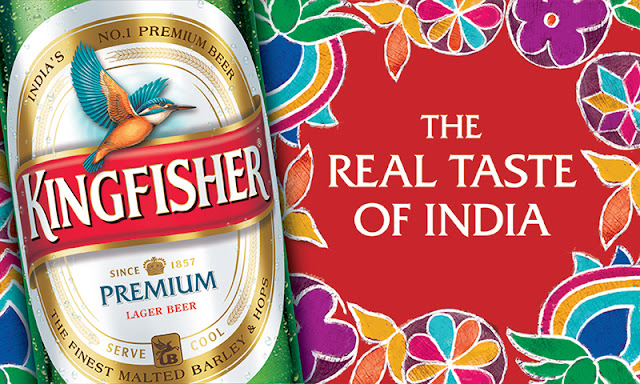 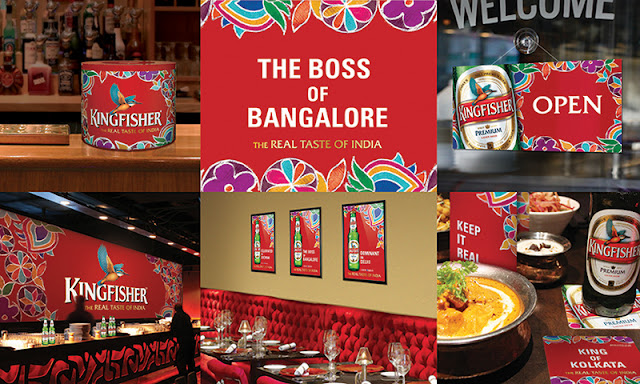