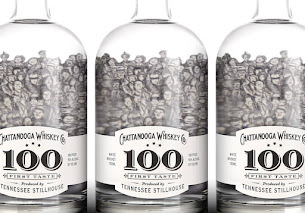 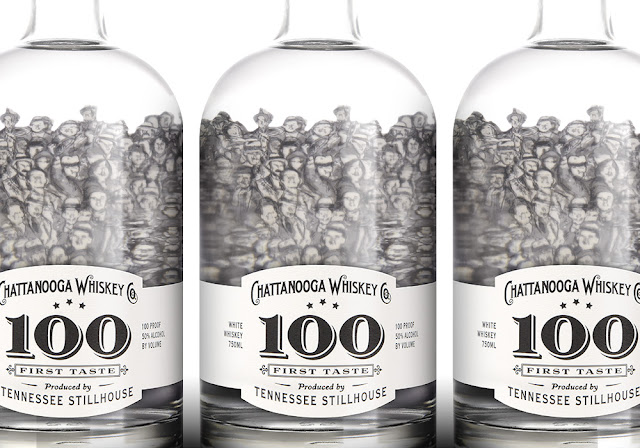 Chattanooga Whiskey 100 is the first whiskey to be legally produced in Chattanooga in 100 years, officially ending prohibition in this city – It has been illegal distill spirits in Chattanooga since 1915, a city which was once home to almost 30 distilleries in the downtown area.

This limited edition unaged whiskey, or “First Taste,” was made in a 100 gallon still, proofed to 100, which came to a perfect 100 cases. 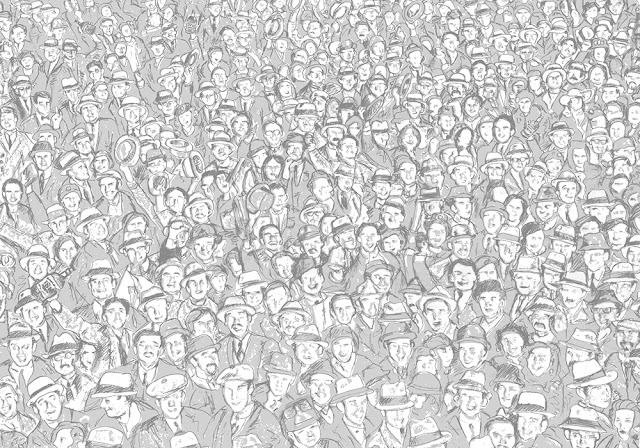 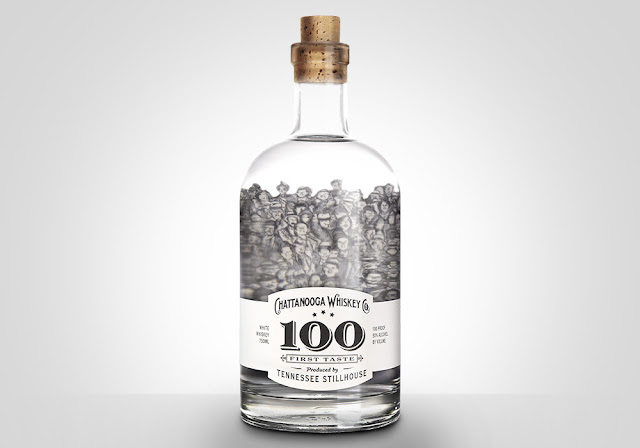