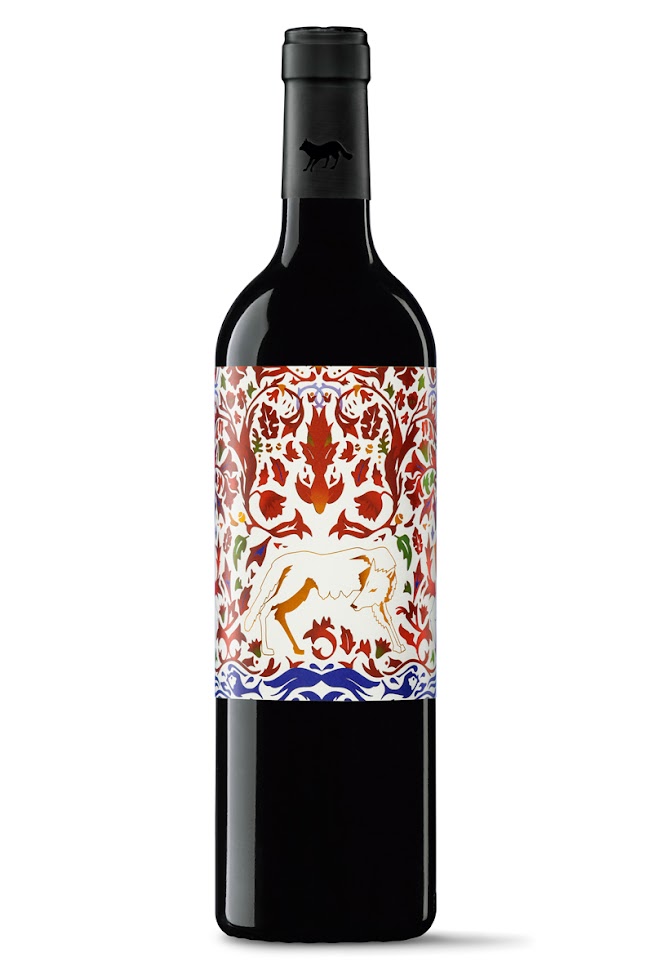 One of the project’s premises is to create a concept around the brand that attracts a consumer who is looking to discover and enter the world of wine, a consumer who needs to be guided through new nuances and flavours that are presently unknown to him. To achieve this the brand must be rejuvenated and become accessible and sexy, with simple arguments, loosing the normal liturgy surrounding wine (excessive information, sophistication, tasting notes).

Two new stories has been launched in this second phase: The origin & Freedom. Indeed, this new release is including in a special packaging edition with a pop-up case with involves all the wines and reinforce his own storytelling with details to discover and to experience.

Storytelling
La Manada Luparia, the concept on which the proposal rests is based on an animal that is part of the origins of humanity and closely linked to man’s development.

The way in which the history is taught to civilizations is through the representation of prehistoric scenes, or accounts by troubadours during the middle ages, so people with little education and without the existence of the written word could access knowledge, the vehicles used were legends, mythology, fables… we have attempted to make each wine reflect a visual poem that explains the history and the type of wine being consumed.

A fascinating social structure hides behind the Manada (pack). Like in a family, each wolf has its own personality that it develops with full freedom. 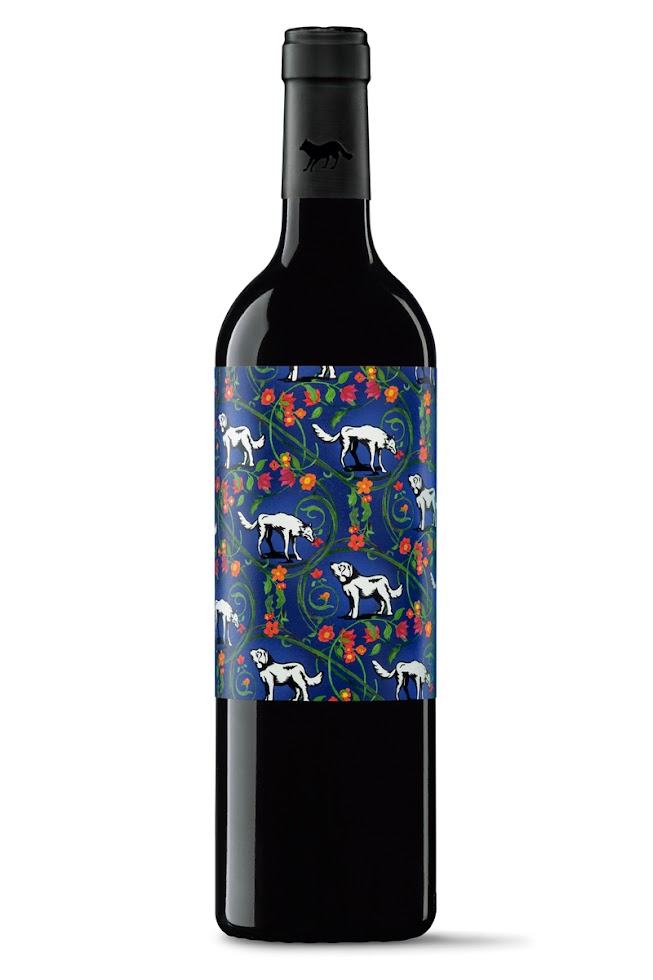 Graphic Solution
The Arts & Crafts movement emerged in the United Kingdom and United States in the mid 19th century, returning the prestige to the artisan, attempting to democratize beauty through everyday objects: wall papers, lamps …

A series of appealing labels have been created that clearly identify each wine of the brand and that evolve in complexity as the wine acquires more nuances.

The image tells a story that uncovers elements, all surrounding the wolf as the central axis of the range and main character of the Manada Luparia. A canvas upon which a story is told that allows us to discover nuances with an iconic, beautiful aspect.

The story language is universal and can be understood in any part of the world with no need for adaptation. To enable the range to be understood and have an identity, the more simple, initiation wines are served in a burgundy bottle, while for the more complex wines are presented in a Bordeaux that is somewhat different from the conventional.

The Sans with its eminently corporate use, thanks to the contrast and strength it works with.

Utopia, inspired by Baskerville, it combines modern details in its shapes and lines, it has a strong, balanced appearance, and it exudes simplicity and personality.

Production
The label hugs the bottle to show a complete history, from beginning to end.

At production level, various nuances have been highlighted using printing techniques (used on some of the wolves and framework details) and the braille paint in the typography that gives the wine its name.

After many tests and meetings with the printer, the paper chosen is a Tintoretto Gesso, which is a natural, uncoated paper, with a rustic finish and a texture that provides the touch of warmth necessary for the project, it is not 100% white, having a slight ivory hue, that takes us back in time, its soft felt feel reflects care and pampering. 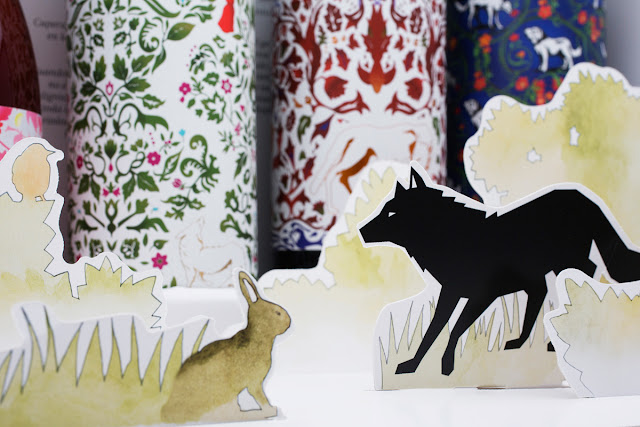