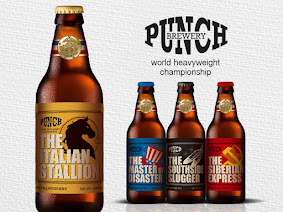 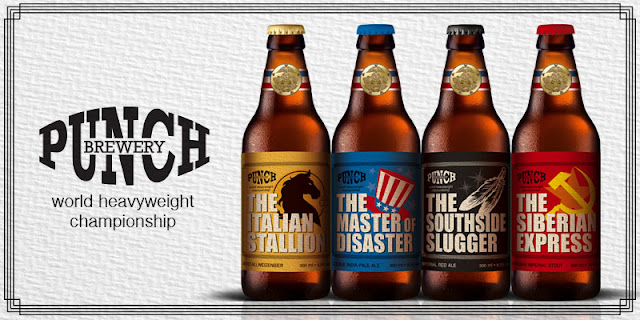 Punch Brewery – world heavyweight championship – is a line of craft beers that pays homage the trajectory of Rocky Balboa, the famous character that attracts millions of fans around the world for over three decades.

Four beer styles were selected to represent each of the main fighters of this heartwarming story , passion and achievements. Each label has earned the nickname of one of those featured fighters with colors and symbols that identify more directly and with a frame lines representing the boxing ring ropes:
– Kristallweinzembier presents: Rocky Balboa, The Italian Stallion
– Double India Pale Ale presents: Apollo Creed, The Master Of Disaster
– Imperial Red Ale presents: Clubber Lang, The Southside Slugger
– Russian Imperial Stout presents: Ivan Drago, The Siberian Express

What’s Unique?
The saga has a strong commercial appeal with various icons without using the image of the actors or the names of the characters to be identified. 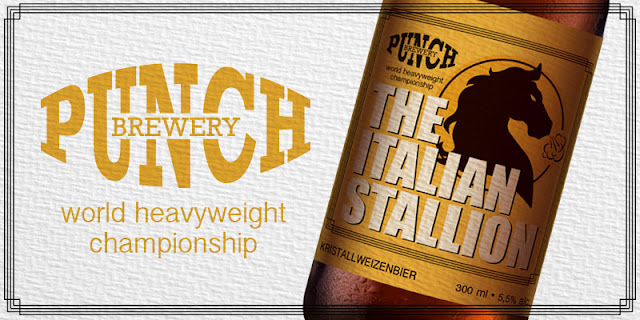 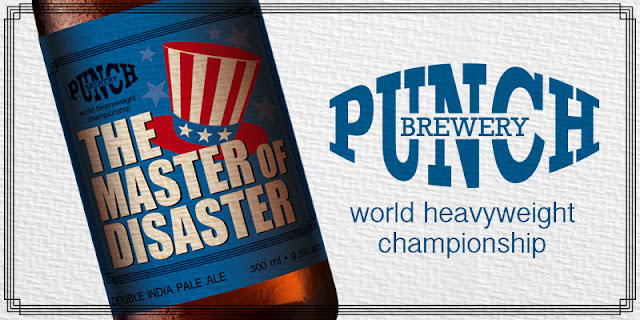 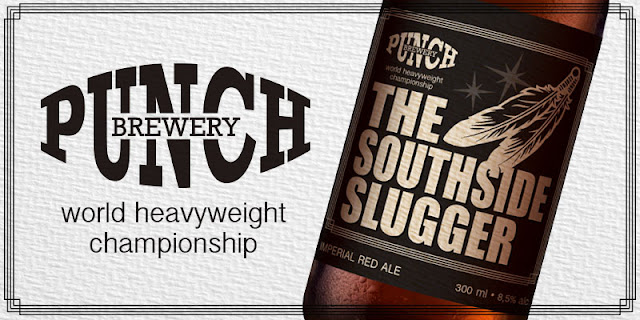 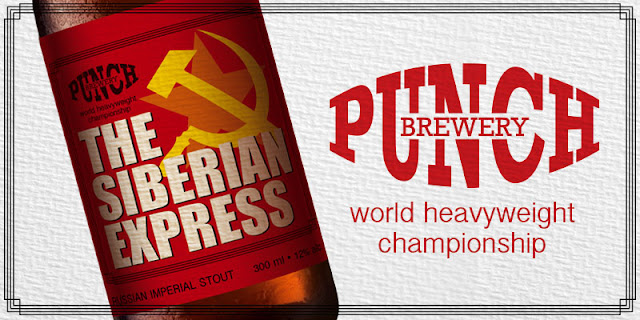