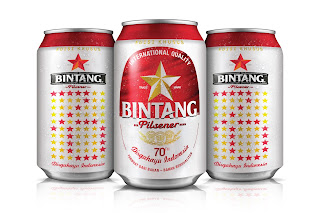 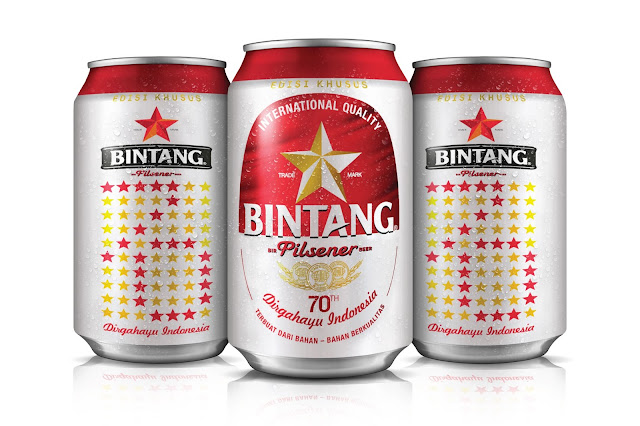 As Indonesia’s iconic beer brand, Bintang is embedded in the countries culture and consequently wanted to play a part in the celebration of the countries 70th Anniversary of independence. The challenge was to create a limited edition design, which celebrates the 70th Anniversary, whilst staying true to the brand values. The designs would be taken on by two formats; 500ml bottle and 330ml can.

Waving The Indonesian Flag
To truly put Indonesia at the heart of the design, the original red and white coloured background design was reversed, to reflect the composition of the Indonesian flag. In addition, this previously flat colour was transformed to emulate the look of flag proudly displayed at high mast.

The Star Of Indonesia
The prominent red star, the visualisation of the brand name Bintang meaning ‘Star’, has been transformed to gold, amplifying the celebratory feel of the design and adding to the premium finish.

The 70th Anniversary on Independence has been brought to life through the visualisation of 70 red and gold stars, perfectly positioned to visualise the number 70. 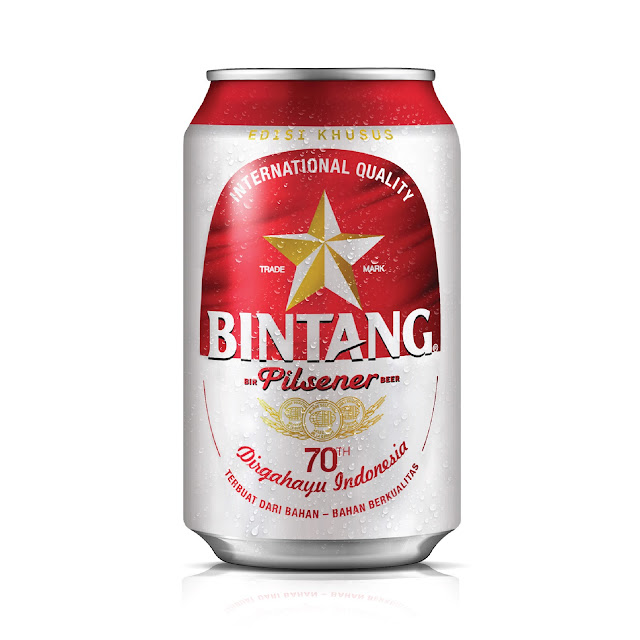 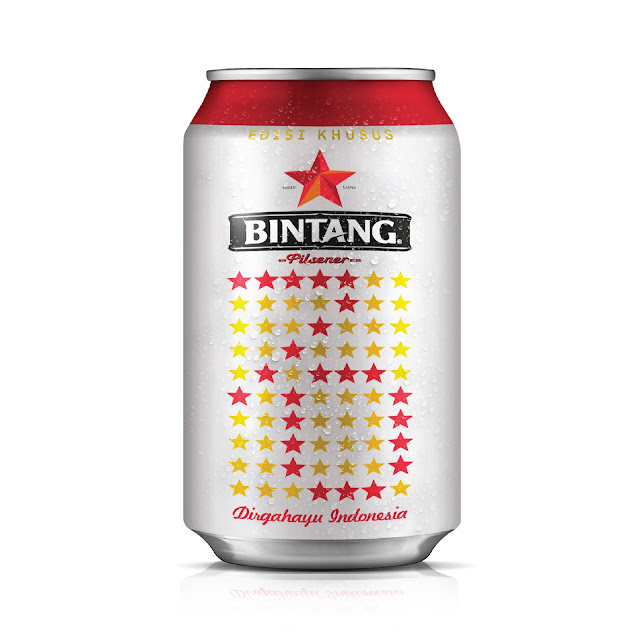 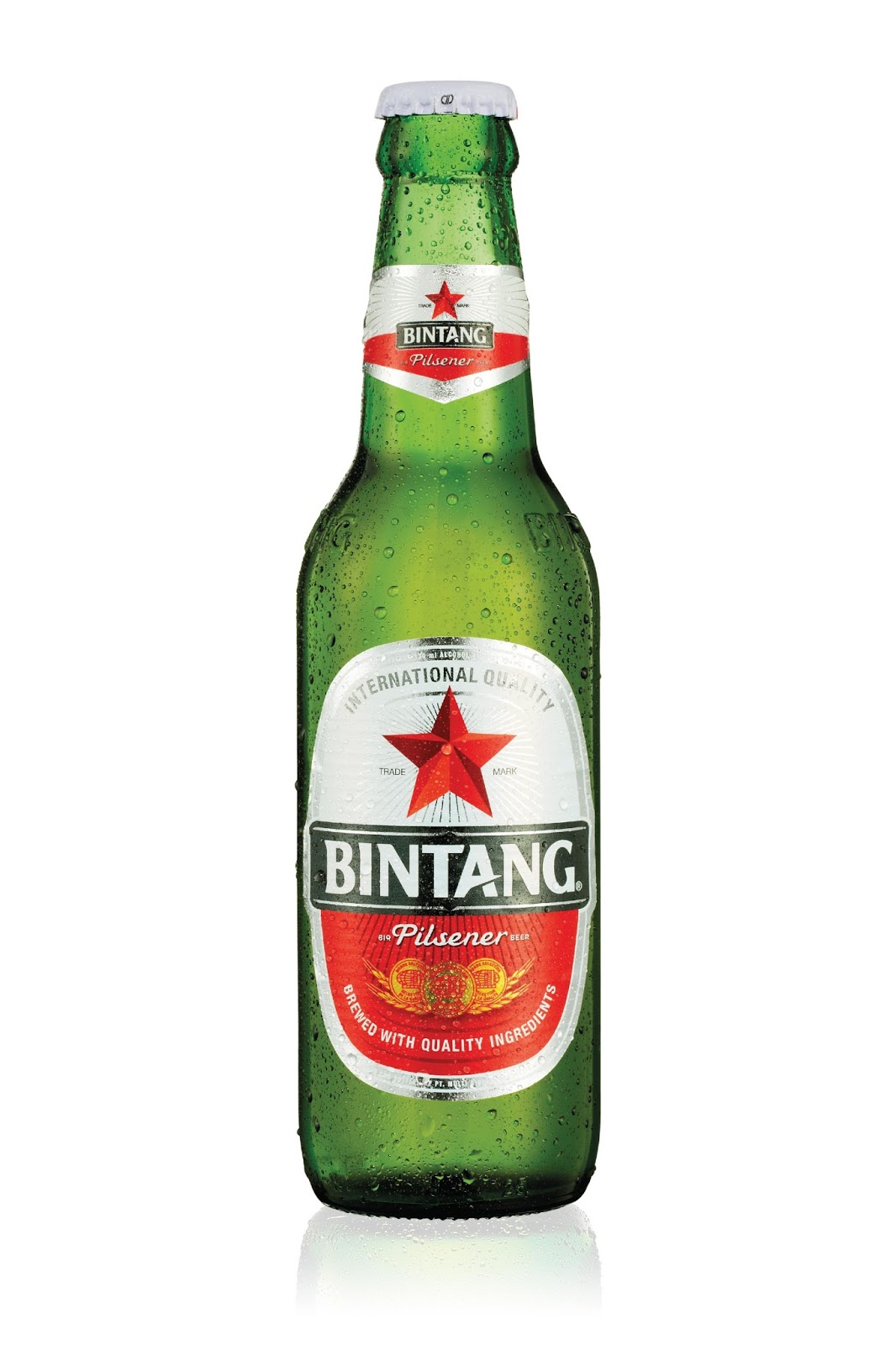 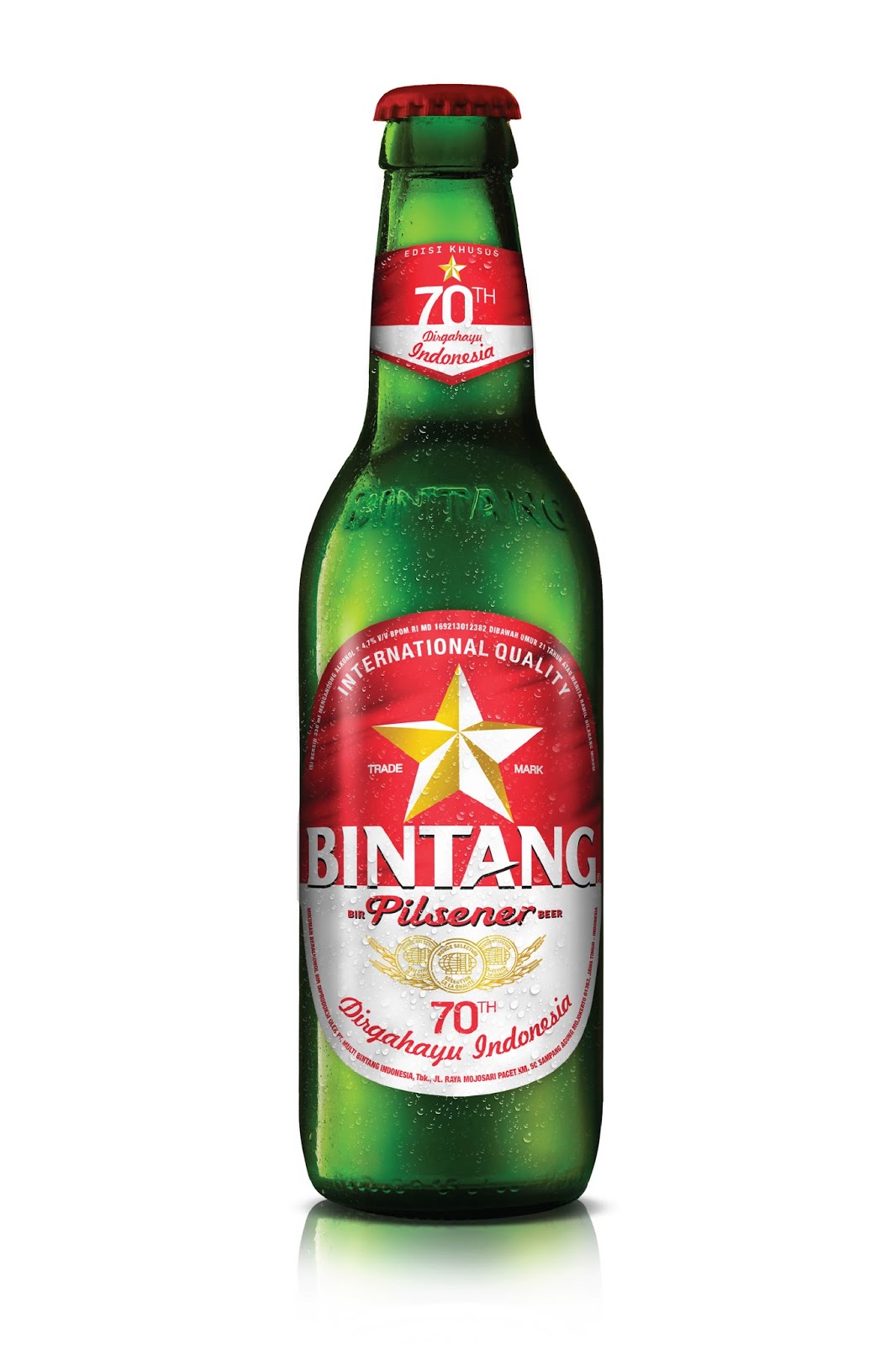 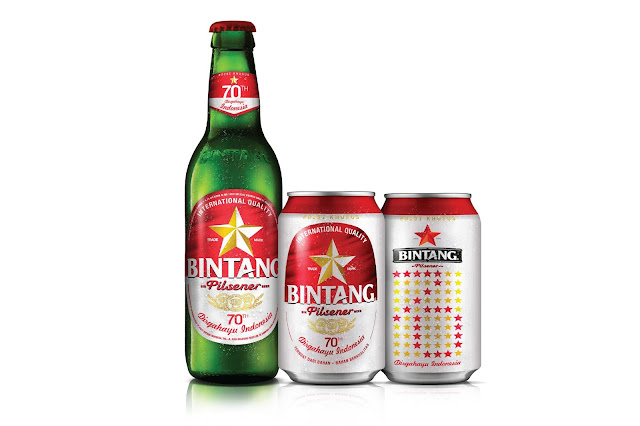