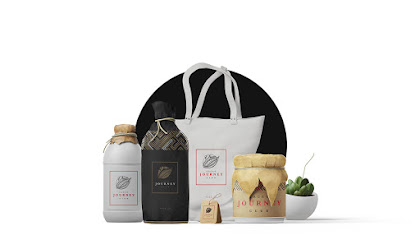 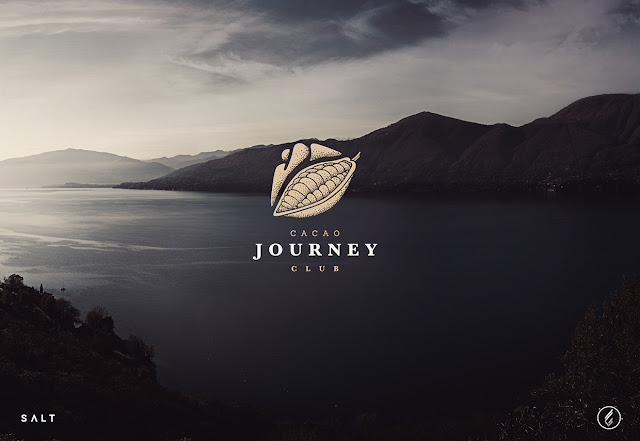 The history of chocolate begins in Mesoamerica. Chocolate, the fermented, roasted, and ground beans of the Theobroma cacao, can be traced to the Mokaya and other pre-Olmec people, with evidence of chocolate beverages dating back to 1900 BC. The Aztecs believed that cacao seeds were the gift of Quetzalcoatl, the God of wisdom, and the seeds had so much value they were used as a form of currency. Originally prepared only as a drink, chocolate was served as a bitter, frothy liquid, mixed with spices, wine or corn puree. It was believed to have aphrodisiac powers and to give the drinker strength. 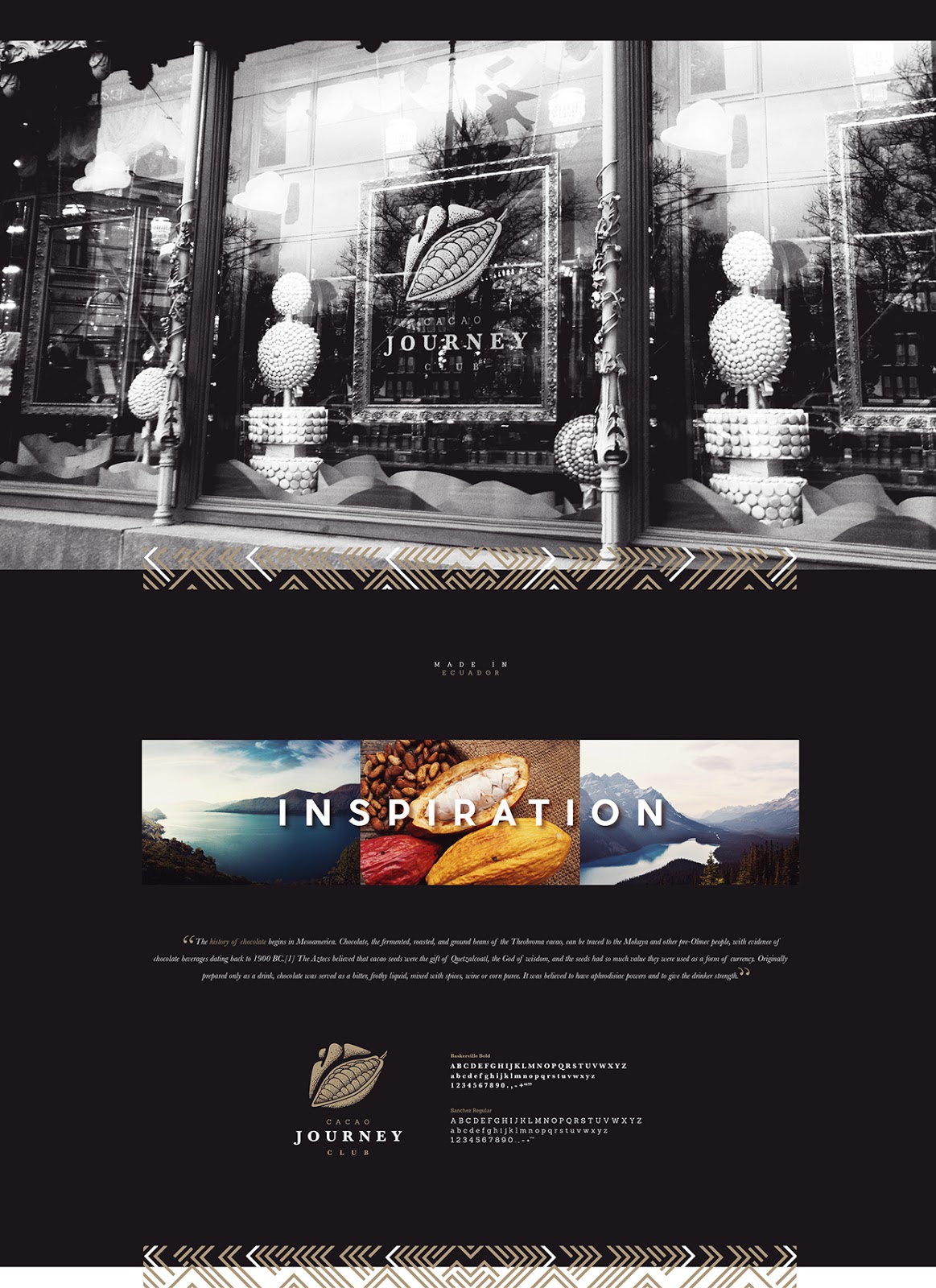 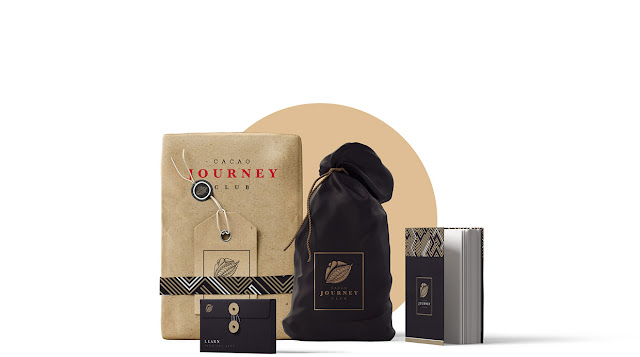 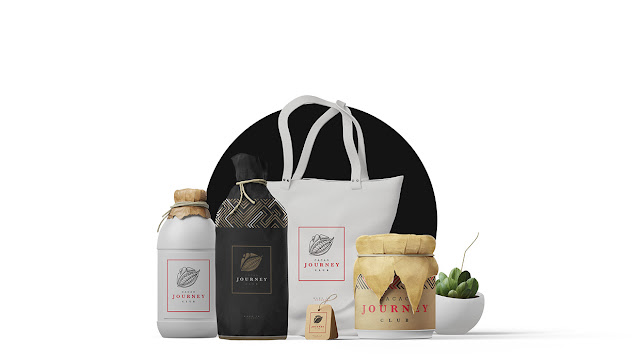 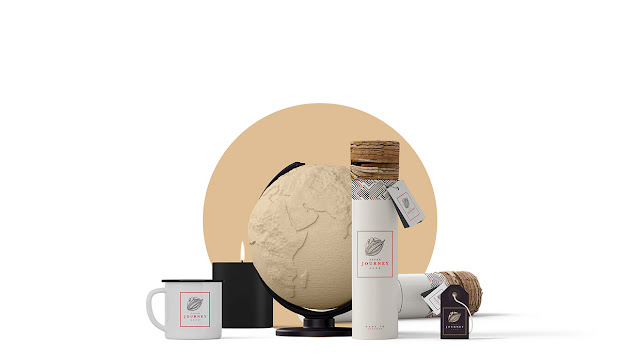 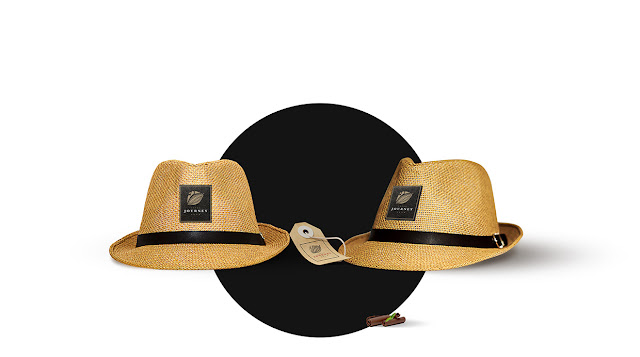 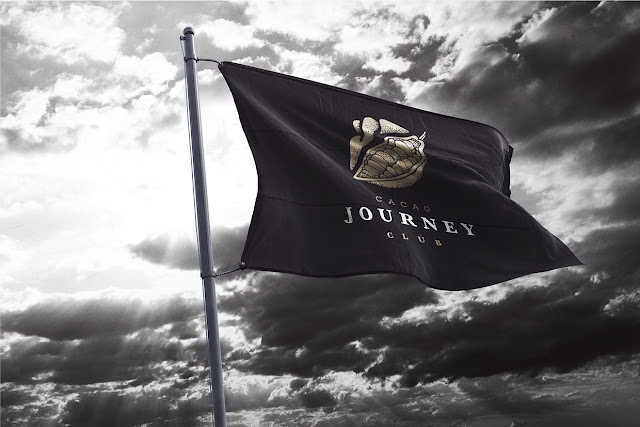