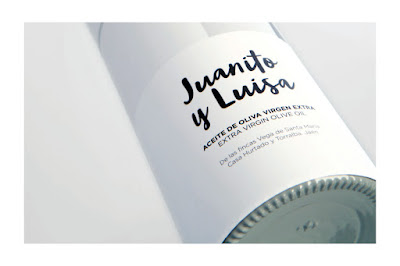 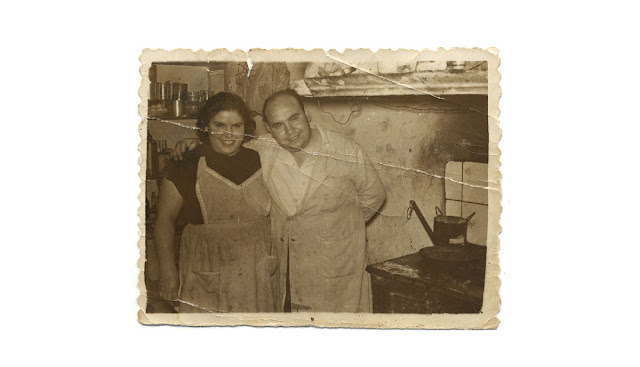 Juanito & Luisa, a story of love, sacrifice and work

Juanito’s Restaurant is one of the most renowned Andalusian restaurants and, without any doubt, it all is thanks to Juan Salcedo Lorite, Juanito, who left us in 2004, and Luisa, his widow.

Many respected and admired personalities can be counted amongst those who have enjoyed Juanito’s recipes, whose legacy is now kept alive by the second generation, his sons Juan Luis, Damián and Pedro.

But Juanito’s world is not only about superb meals, it is also about a superb Extra Virgin Olive Oil, the other confessed passion of Juanito Salcedo, which is still produced in the family-owned olive groves and pressed in their own oil mill: Viana.

To honor this inspiring married couple, RSC Estudio has been committed to designing and producing the packaging of a special edition of their family reserve extra virgin olive oil production.
“Juanito & Luisa, a story of love, sacrifice and work”

This work has his heart in the most representative portrait of the couple which is placed in a prominent spot of the restaurant and shows the two in the 50’s. We have interpreted this image by means of a simplifying illustration which intends to show how you can build successful life stories from humbleness, simplicity, love and hard work.

We have dressed this bottle with 120 gr. Inspira Purezza by Fedrigoni. 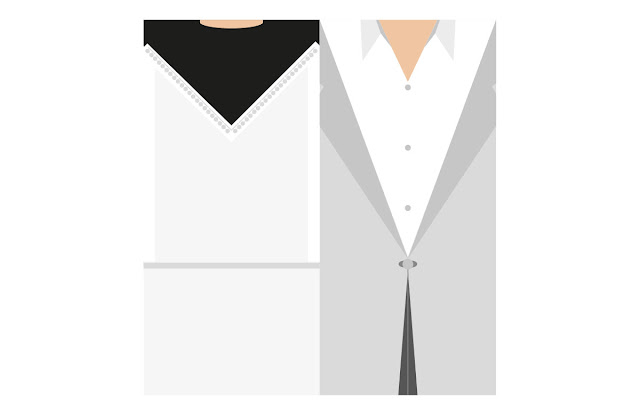 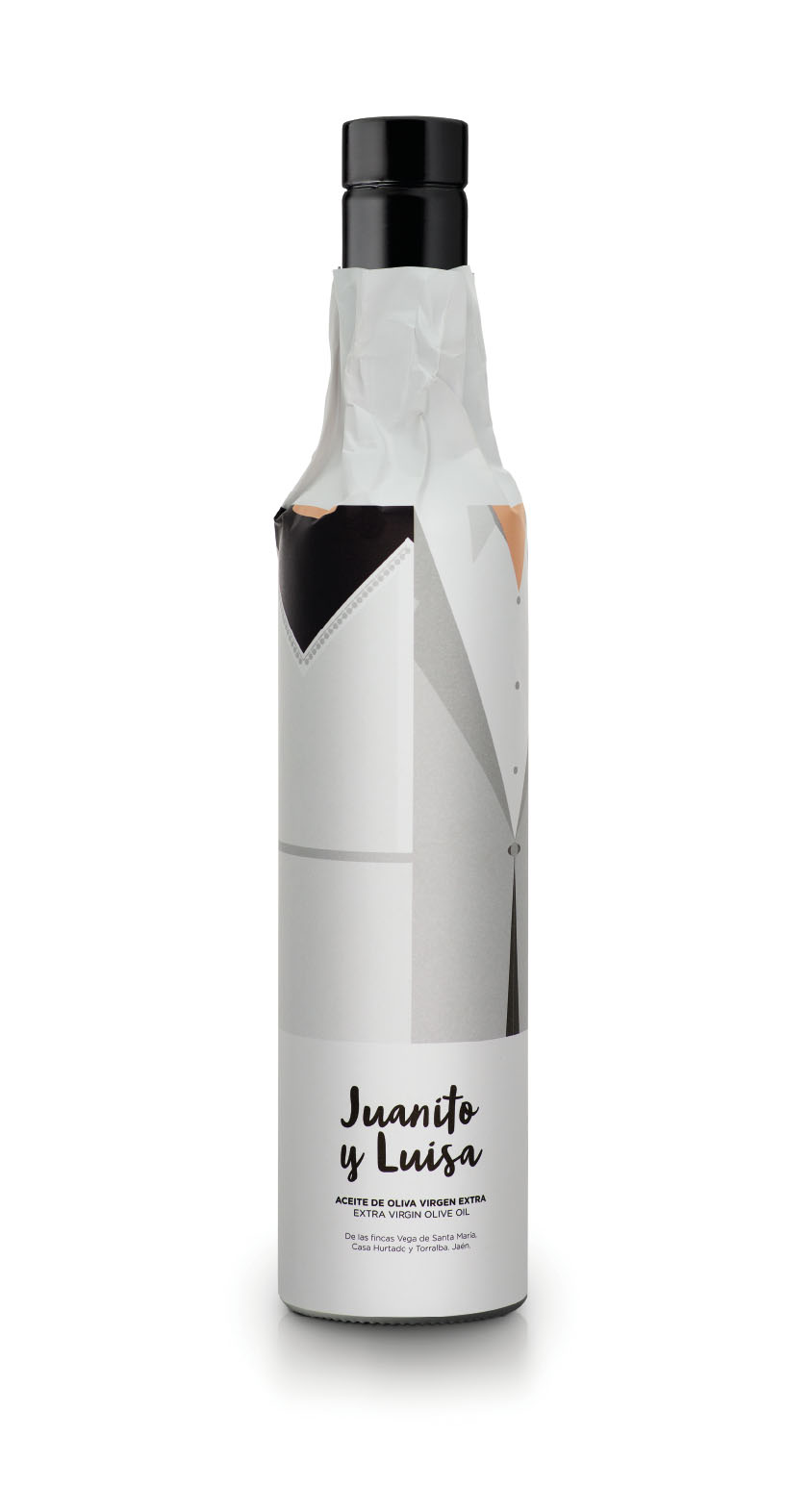 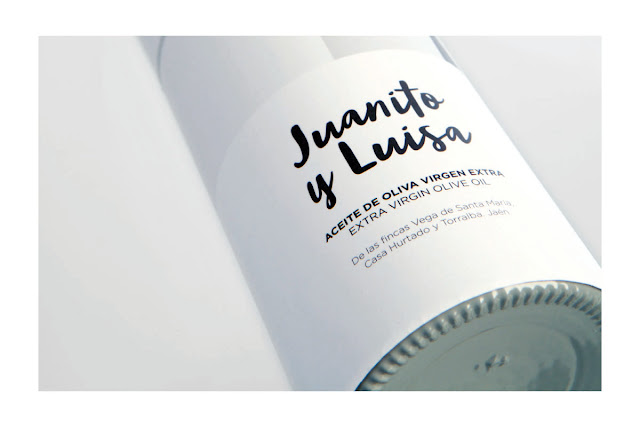 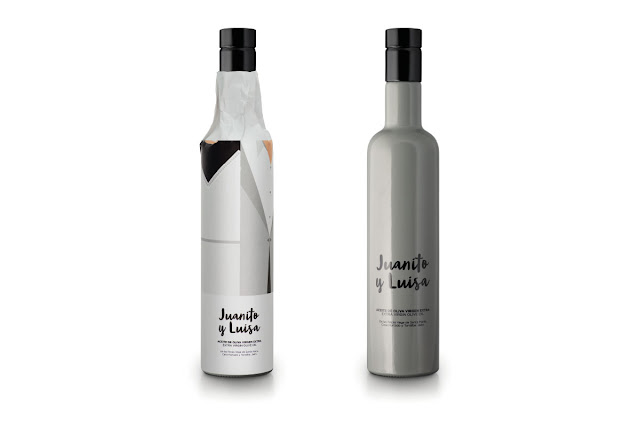