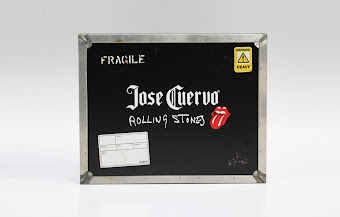 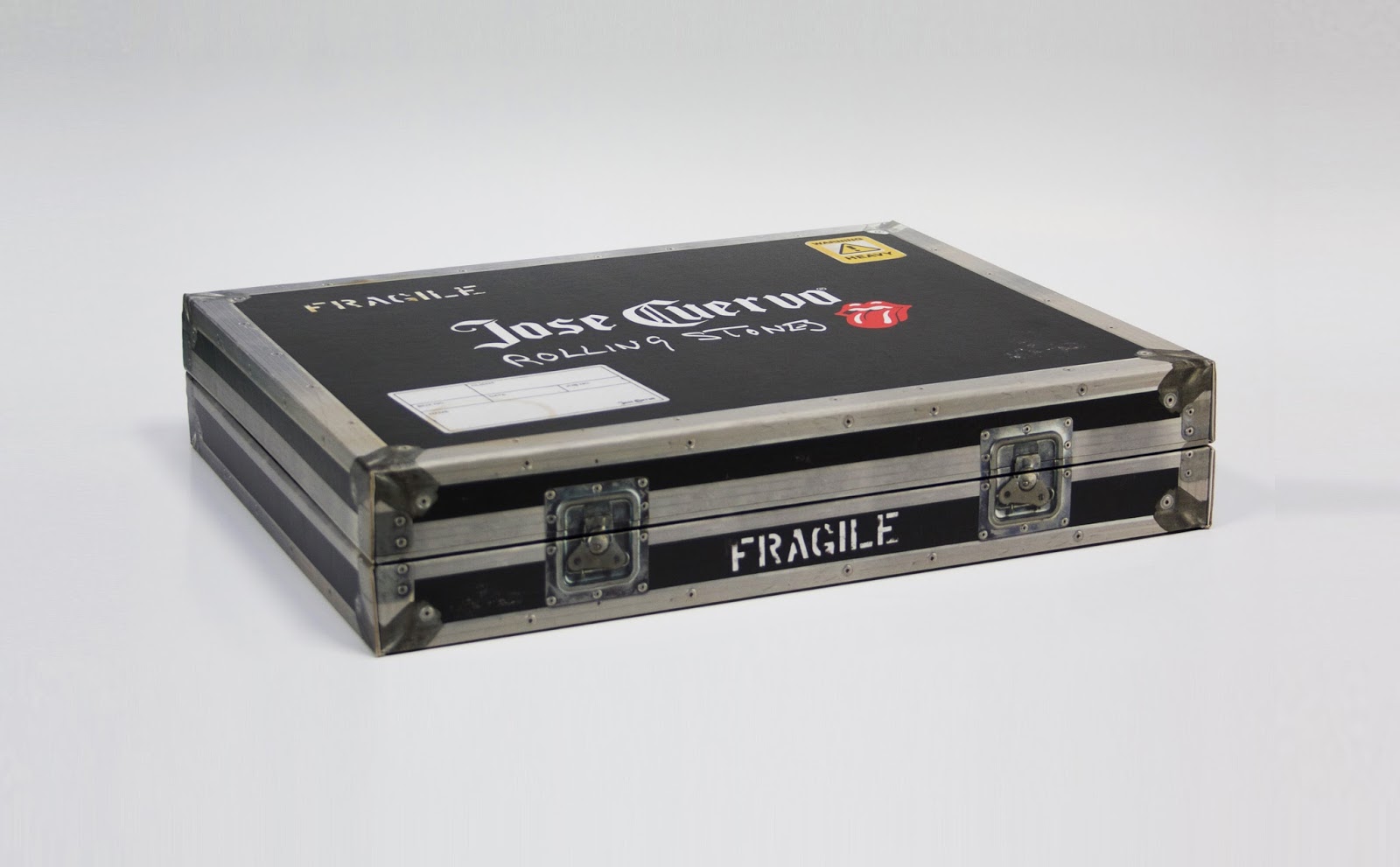 It was the summer of ‘72 and the Rolling Stones had just arrived in America, ready to kick off a tour that would redefine rock ‘n’ roll.

First stop was Trident Bar in San Francisco, famed for its beautiful waitresses and rock n roll debauchery. During the party, the band wanted to try something a little bit different so they asked barman Bobby Lazoff to create them a unique cocktail.

The rest as they say, is history. The new Jose Cuervo cocktail quickly became the official tour pick for the most ground breaking of all rock tours, often dubbed – ‘The Tequila Tour.’

To celebrate the drink behind the legendary tour, The PR Shop asked us to design and create a Limited Edition Jose Cuervo Rolling Stones Kit. A fully decked out roadie case was the first thing to spring to mind, encapsulating the feel and tone of the brief. Completely made from e flute corrugated, and some jazzy artwork, x40 of these were produced, hand built and sent to a bunch of lucky rock n’ rollers.

Within this, you find the ingredients to make your very own Batanga – and why not bust out some Mick Jagger moves while you’re at it! 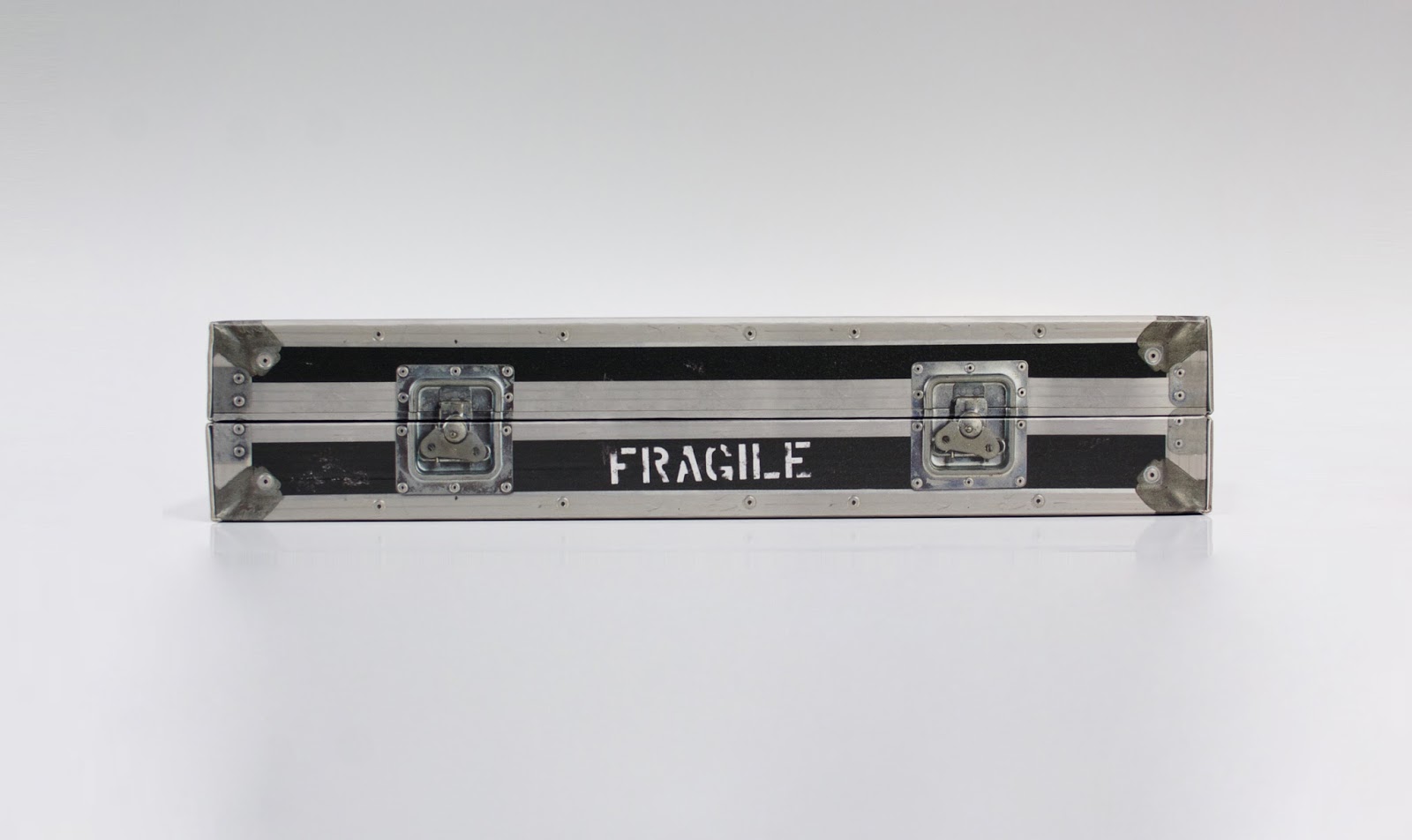 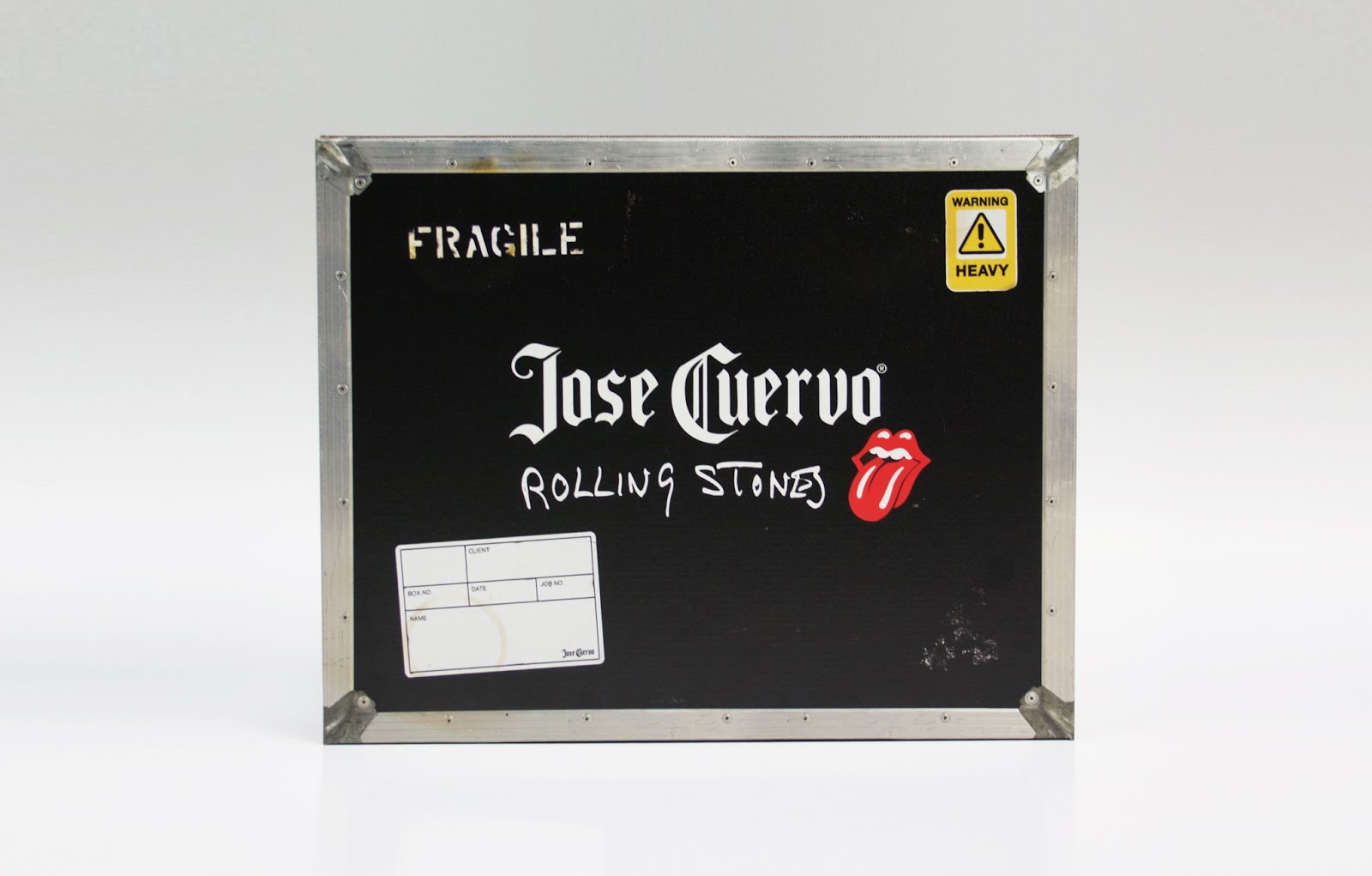 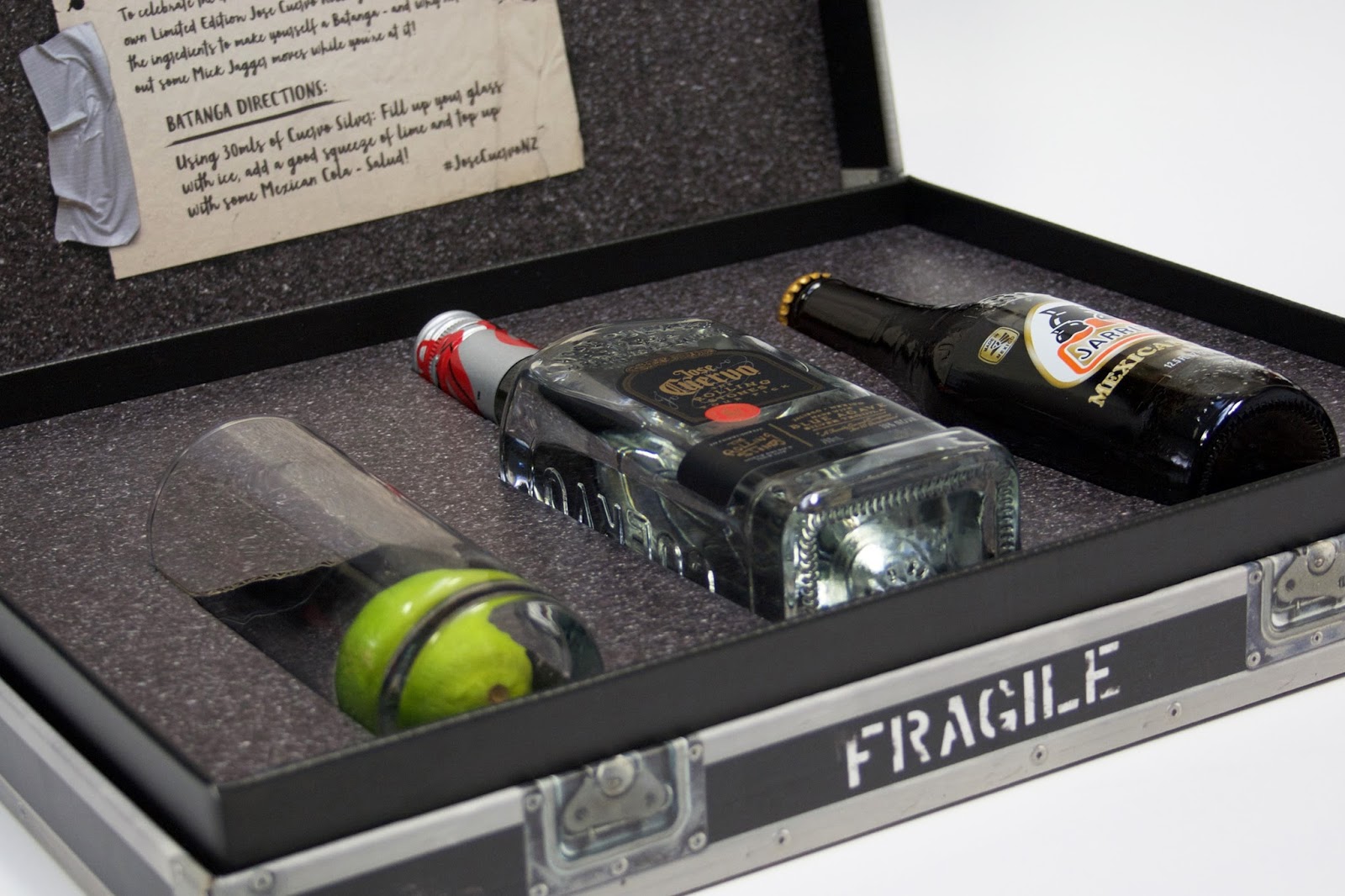 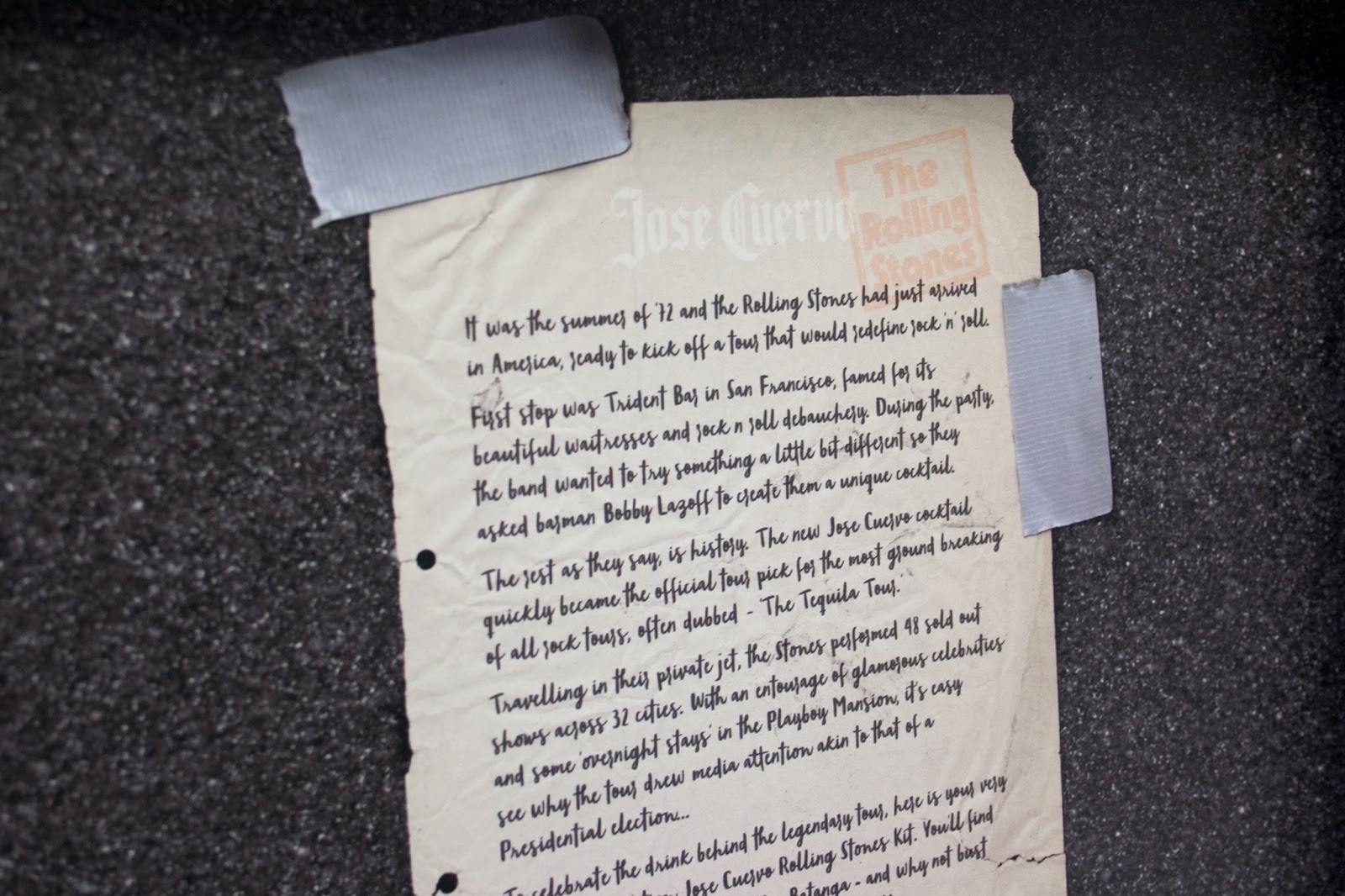 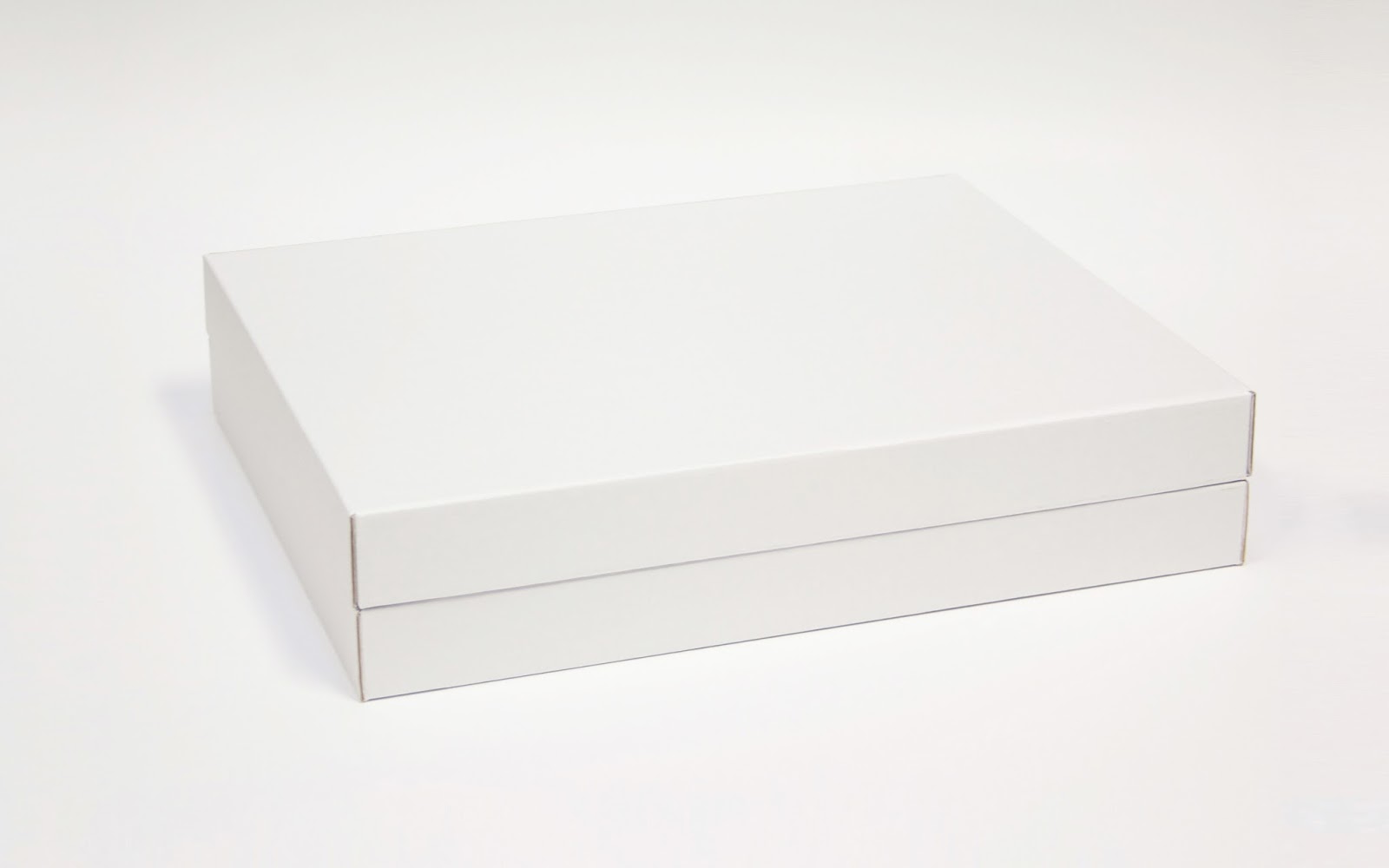 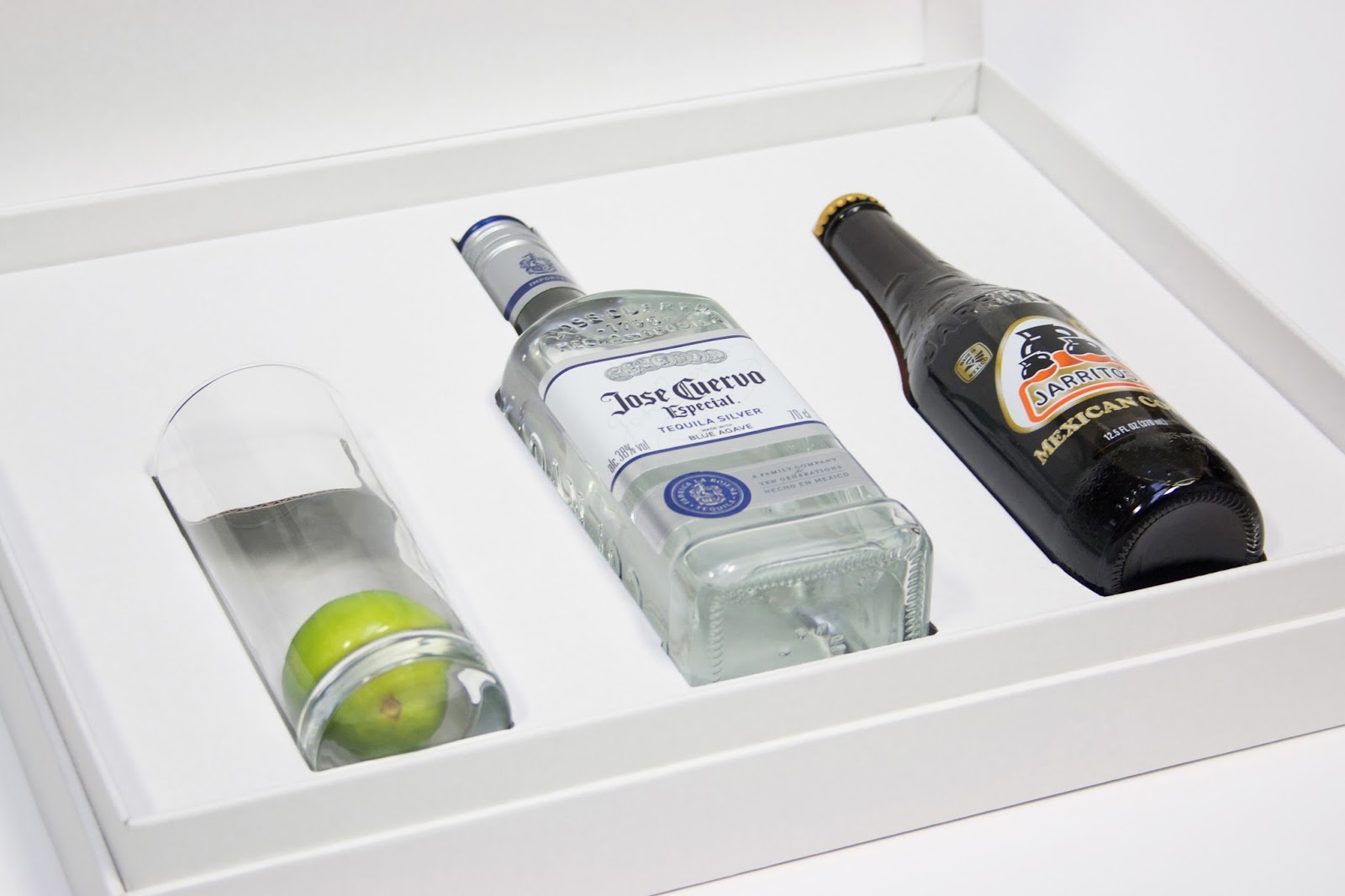