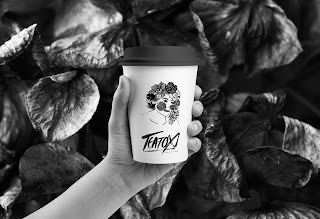 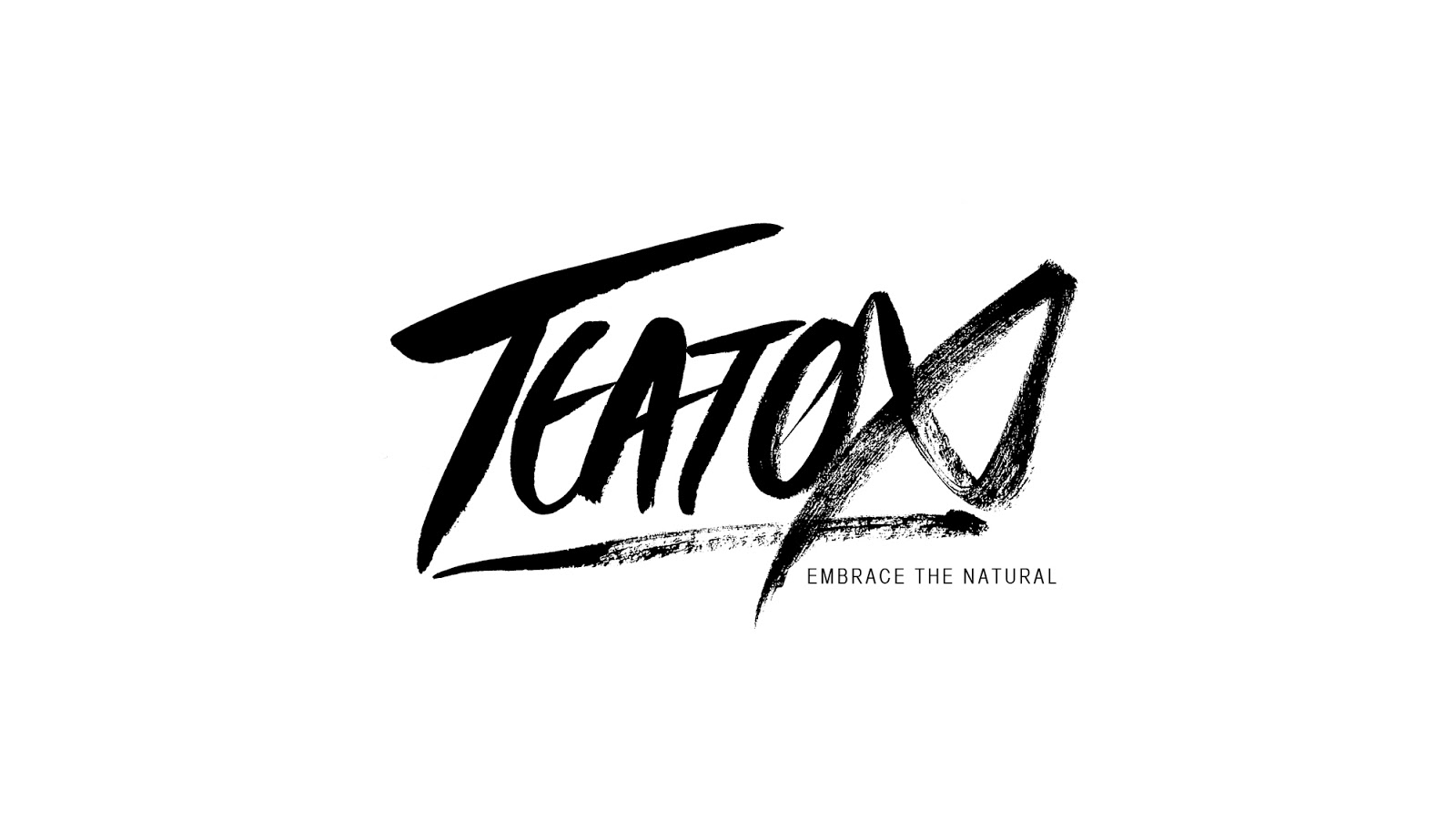 Teatox is a visually poetic interpretation of various blends of herbal and medicinal teas. It is a contemporary take on the visual language of the famous artist Giuseppe Arcimboldo, who was greatly known throughout history for his imaginative style which incorporates a rather intelligent use of double imagery, and later influenced the works of Surrealist artists. This projects gives light to the fusion of ingredients within each tea mix, portraying them as vital elements for a natural body detox and a healthier lifestyle. 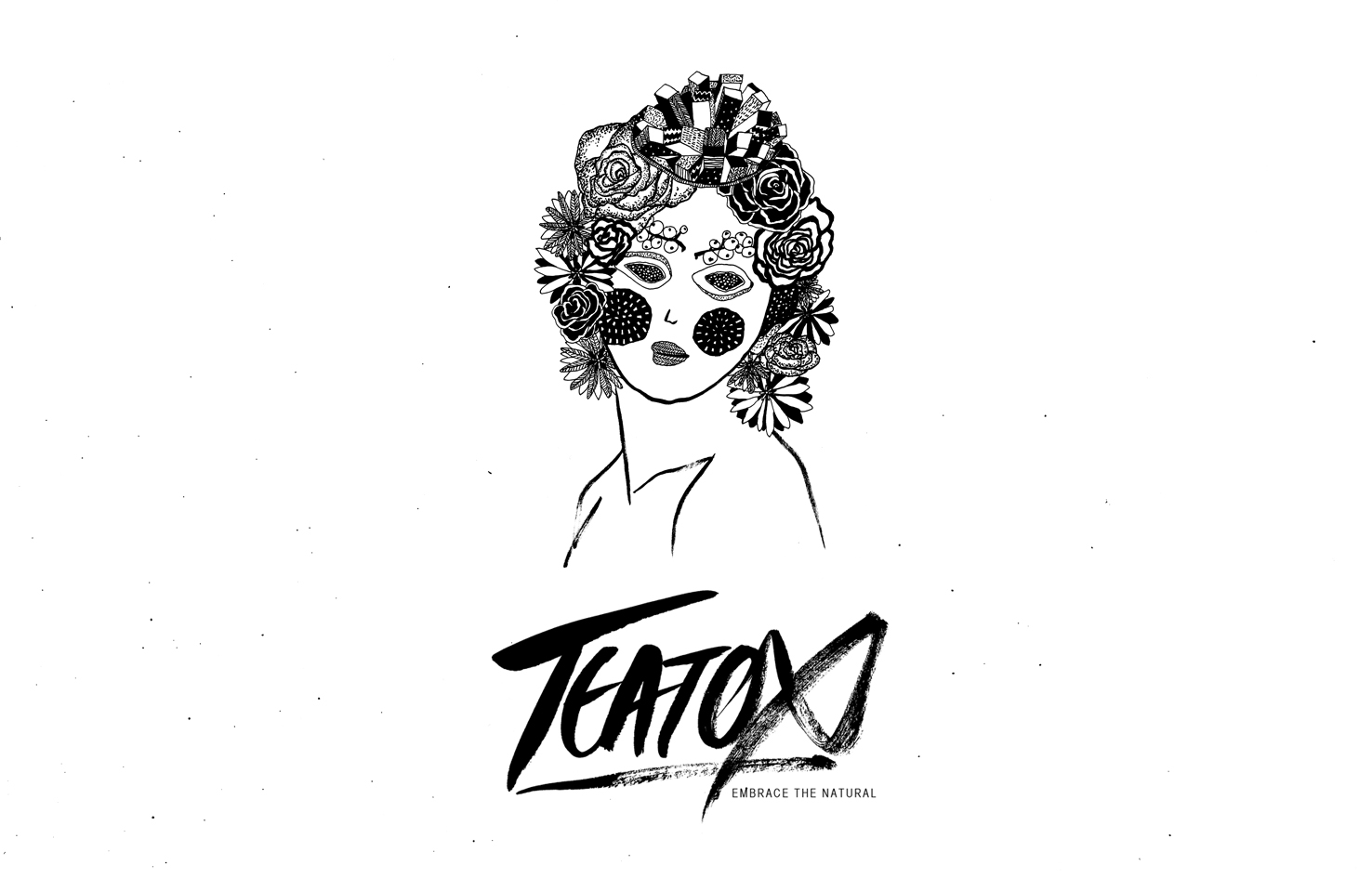 What’s Unique?
Teatox’s branding, from logo to the portrayal of each fusion of tea flavour is a contemporary take on existing or past artistic approaches. It unifies both western and eastern ideals of aesthetics from history and incorporates them together seamlessly; that is through interpreting the visual language of Giuseppe Acrimboldo and giving a more edgy and strong typographic approach to traditional Asian calligraphy. Teatox is literally tea with a face, a face that hopefully each individual can see in themselves, a healthier choice of lifestyle that brings out a positive sense of well being in regards to personal health. 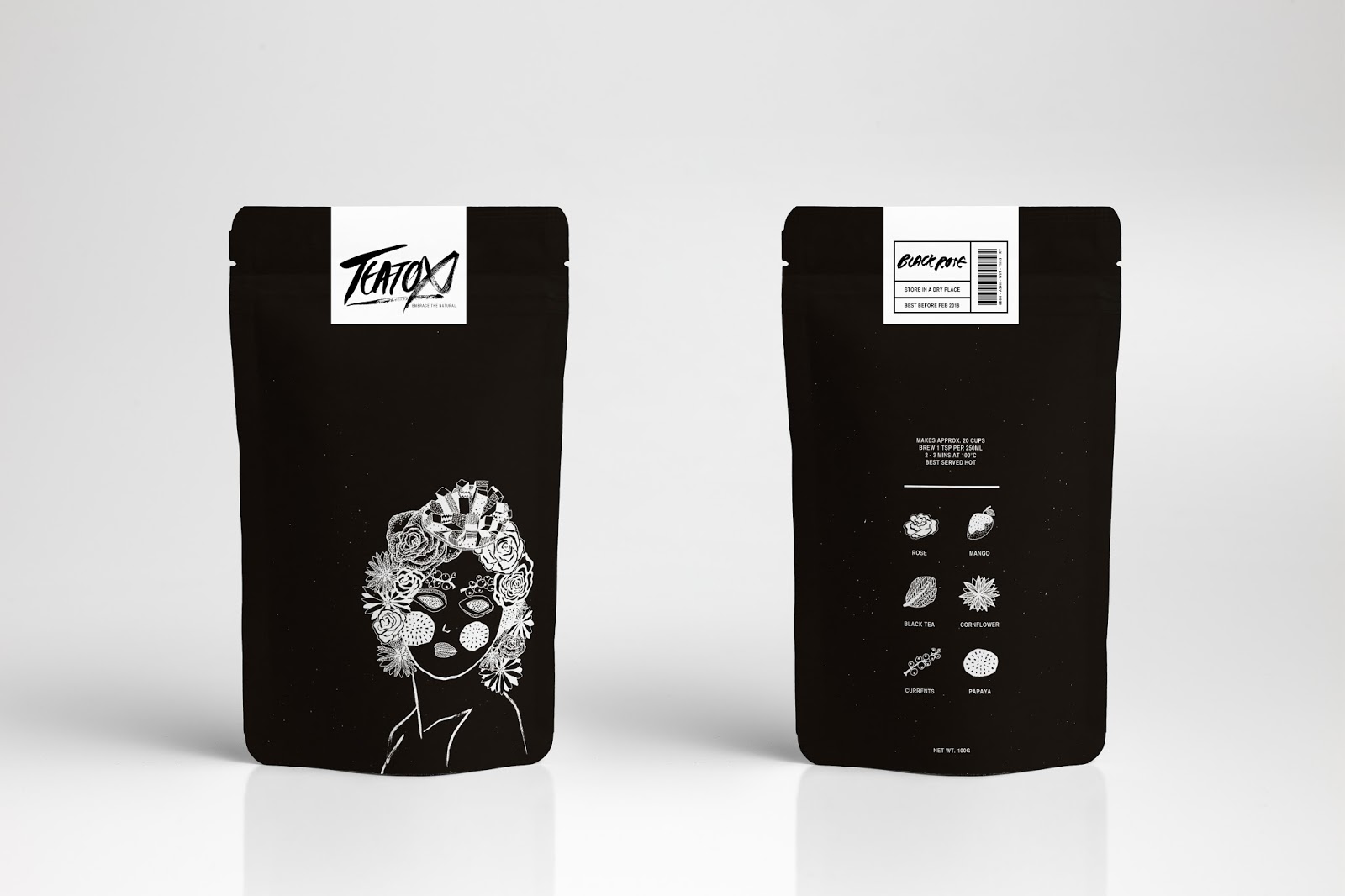 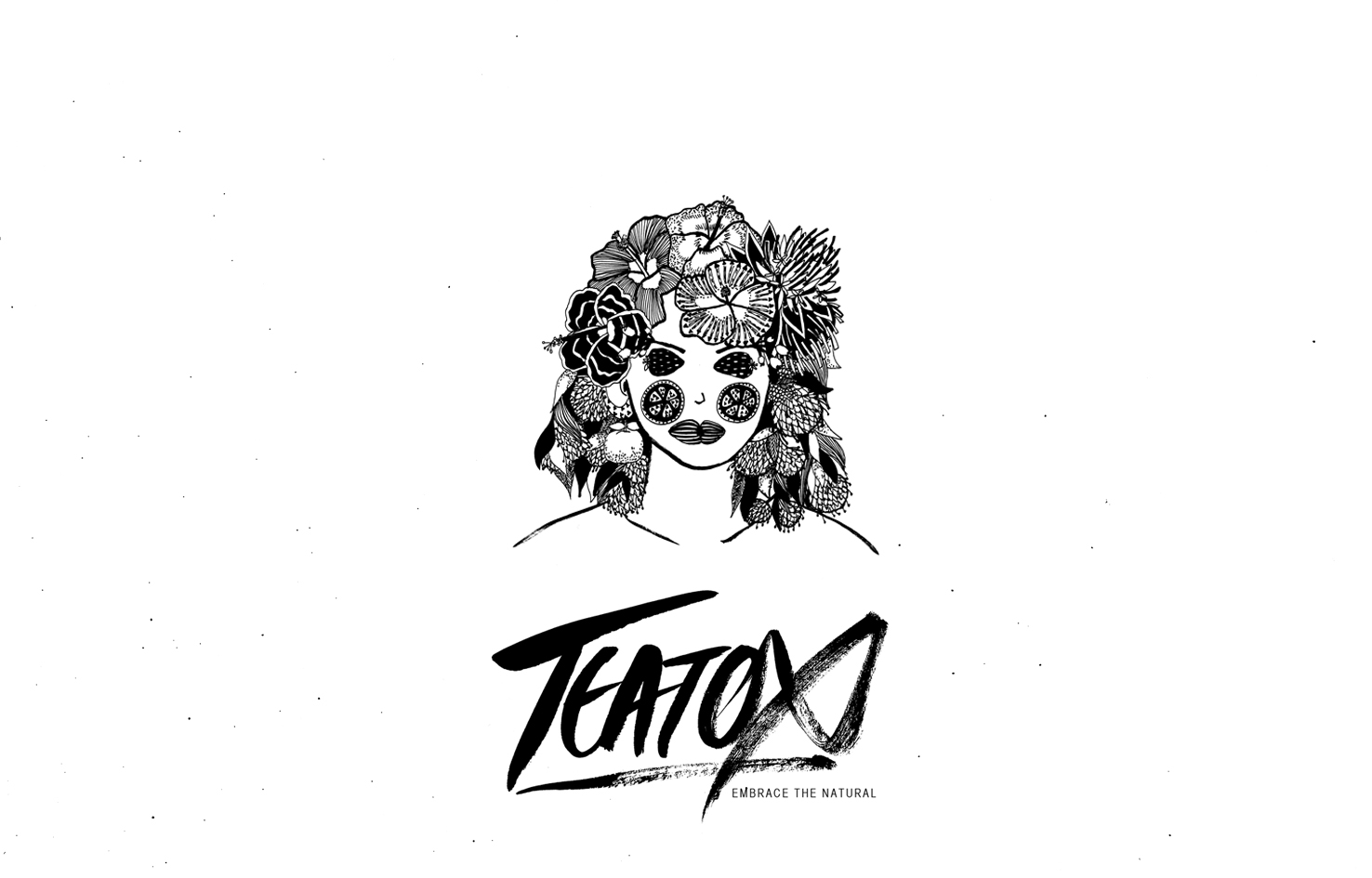 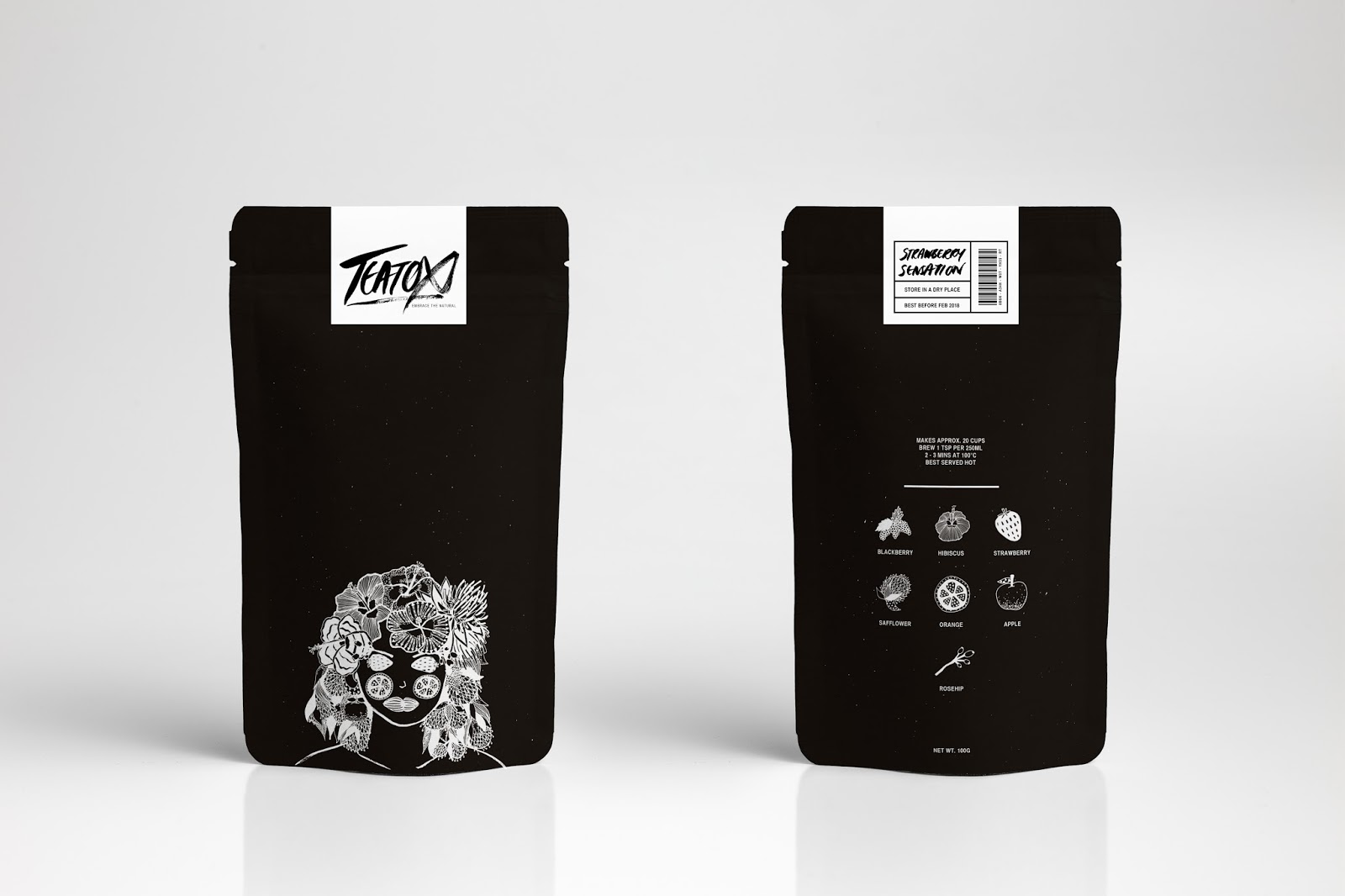 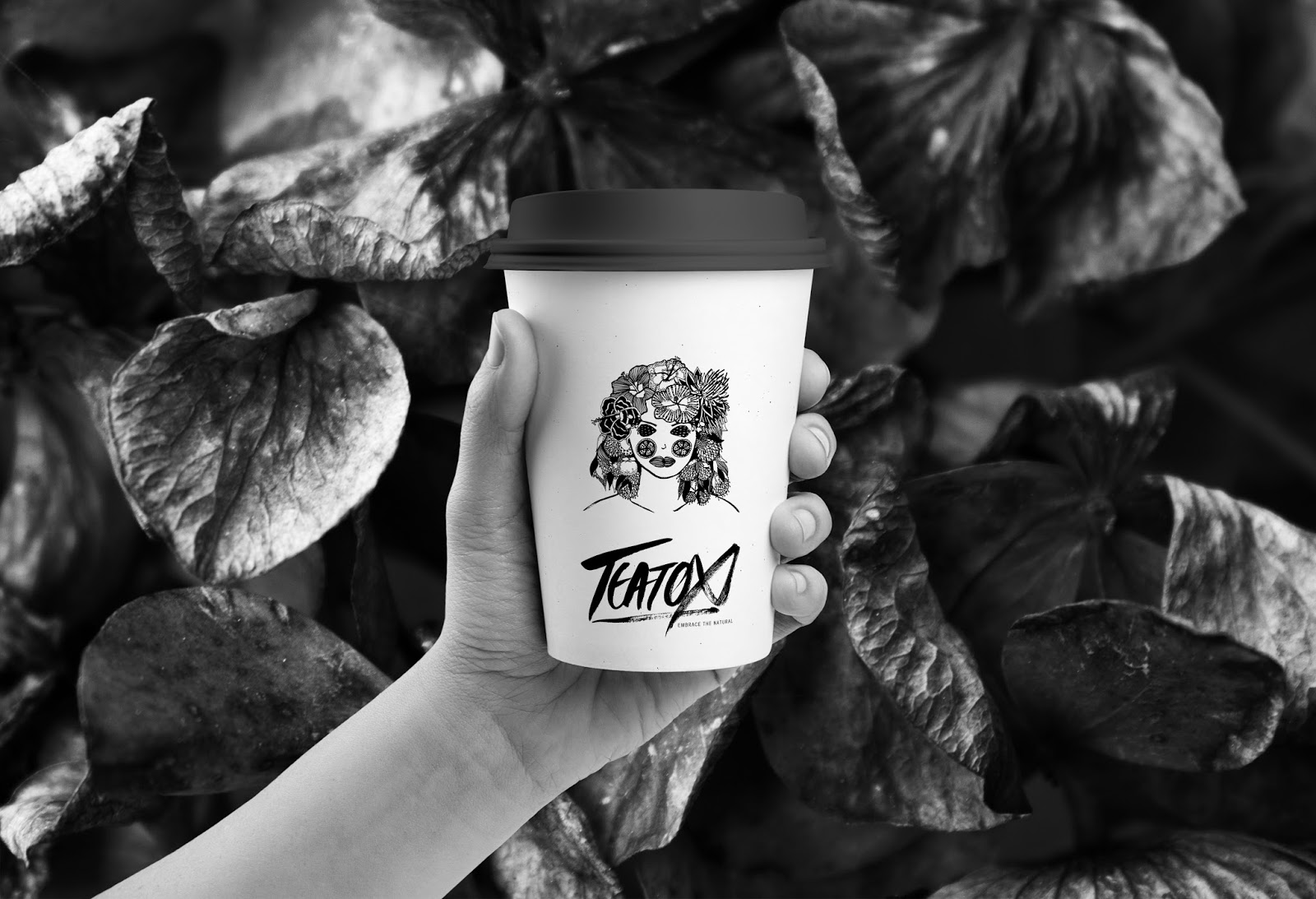 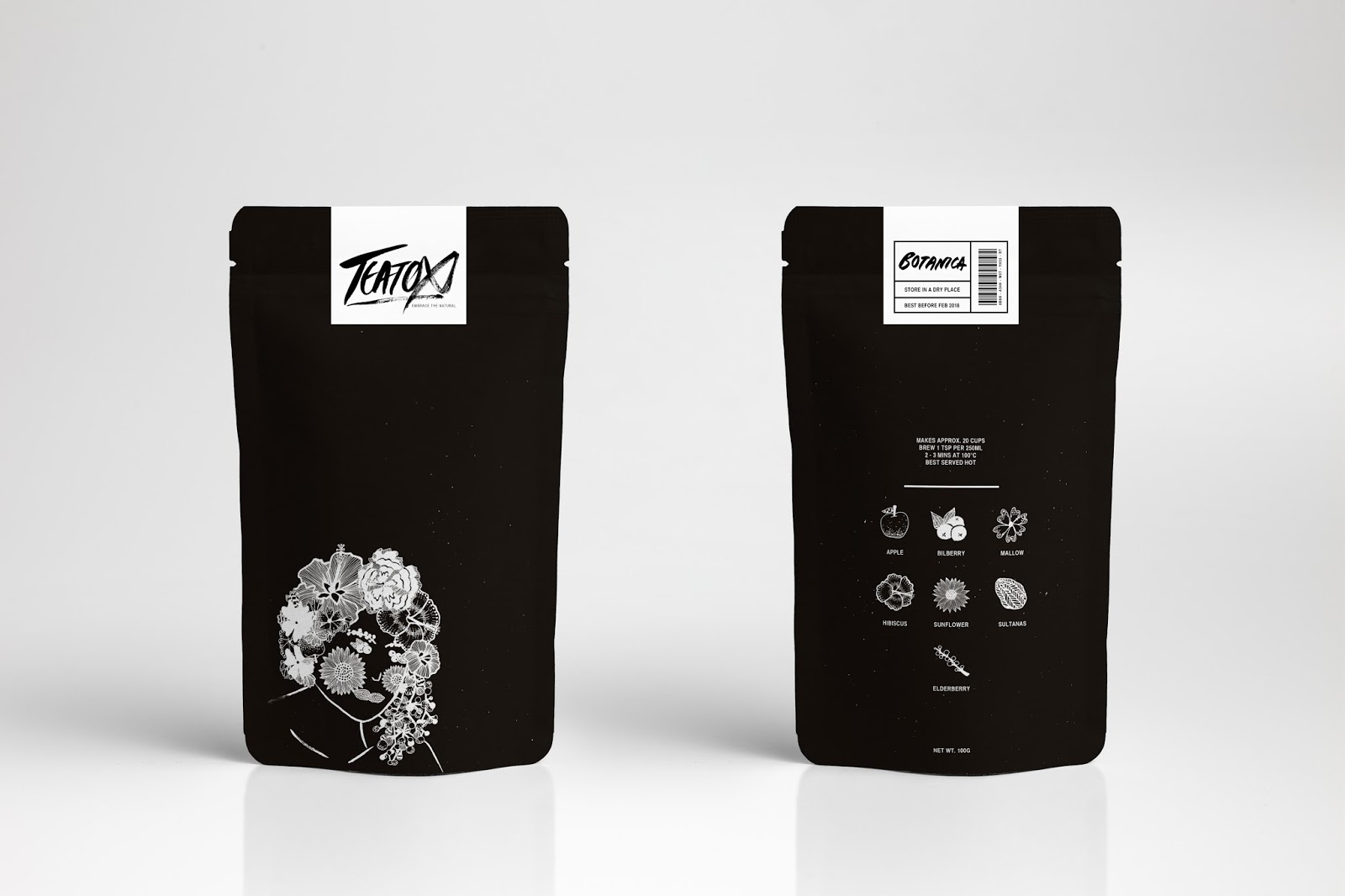 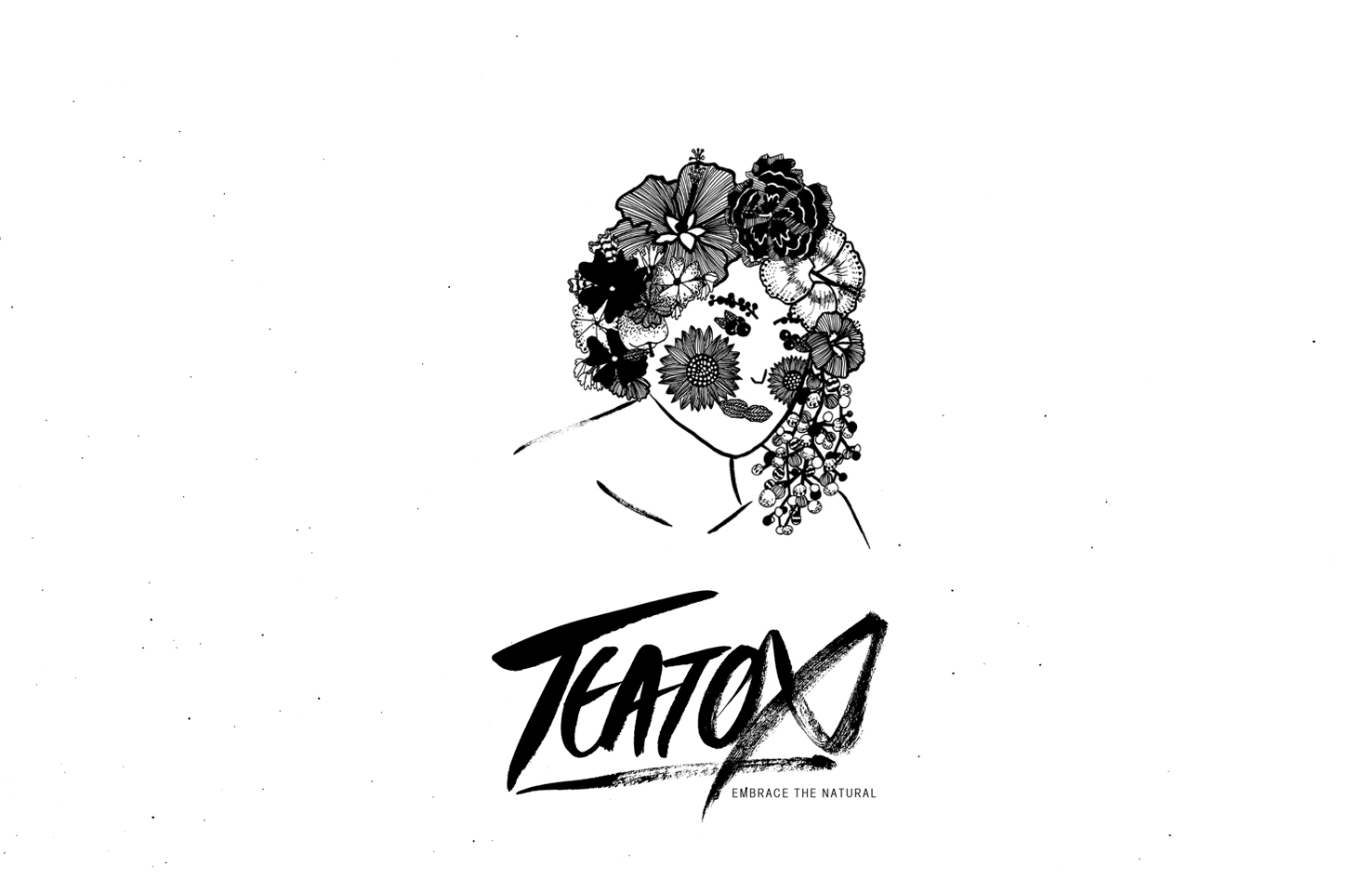 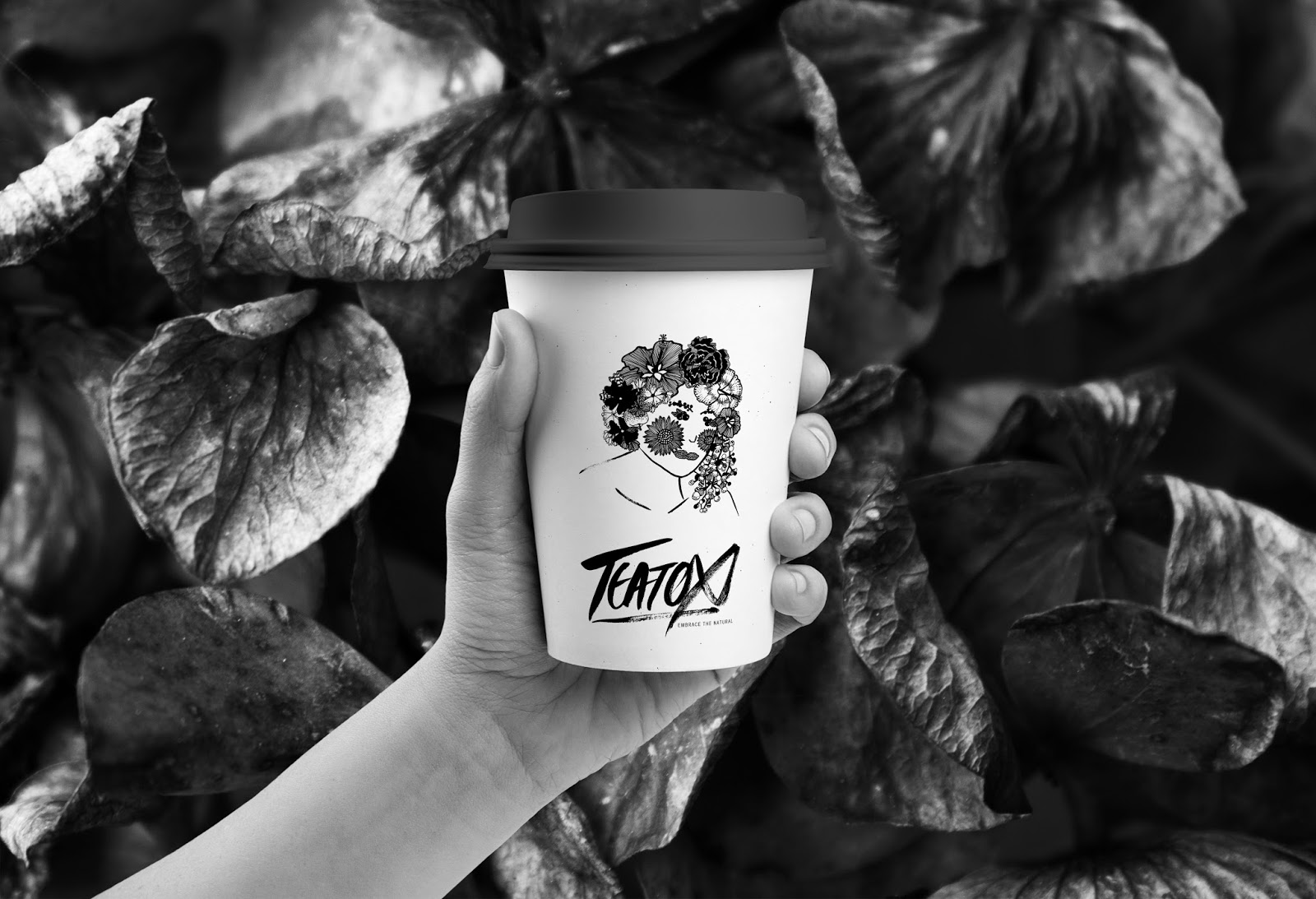