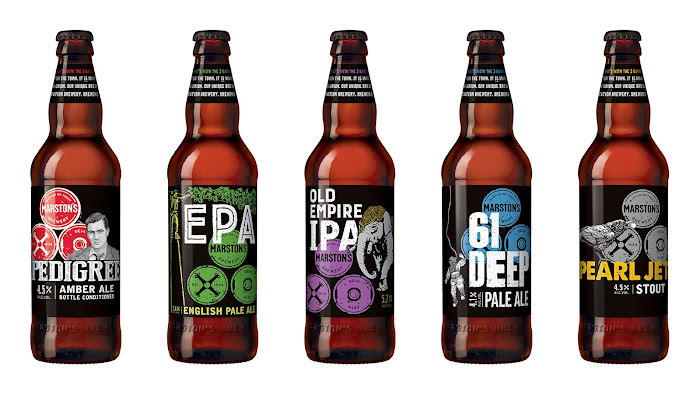 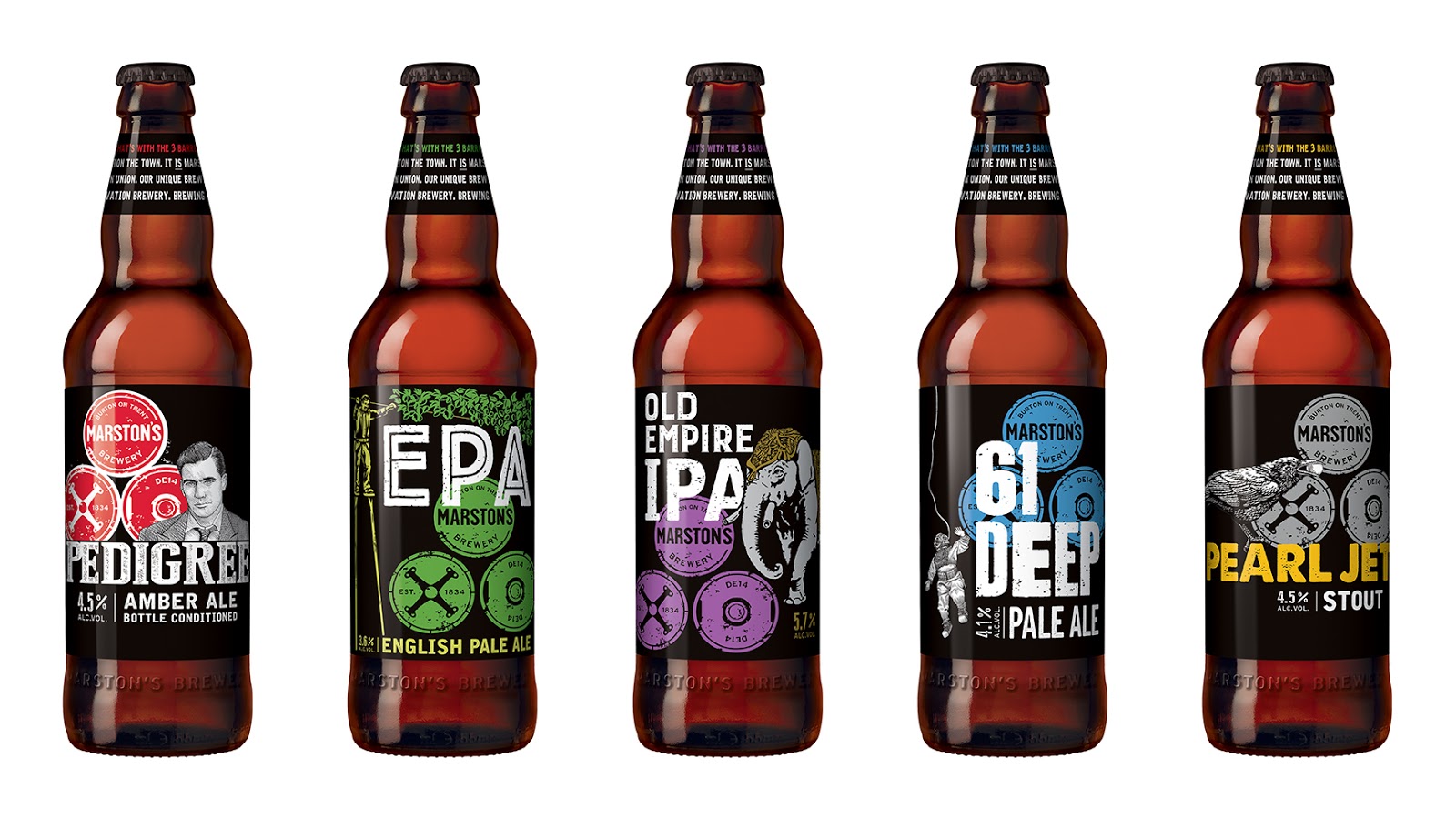 Marston’s beers are a range of six beers brewed in Burton-on-Trent in Staffordshire, the spiritual home of UK brewing.

Using four ingredients; water, malt, hops and yeast each beer has its own unique colour, taste and aroma characteristics and ‘back story’ from the brewer’s 180 year old history. In same cases products have been renamed but all liquids are to the same recipe.

The portfolio is presented in a variety of formats; bottle, can, draft cask or draft keg. What’s Unique?
Marston’s beers have been given a striking new image in a radical departure from its traditional proposition to modernise and attract a new generation of drinkers.

The new branding and packaging creates a compelling and more authentic meaning behind each of the brand’s stories.

From Burton well water drawn from wells 61 metres deep and the brewery’s last working on-site steam engine called Saddle Tank to the 1950s head brewer who created the famous Pedigree brand, Marston’s wants to resonate with drinkers attracted to the authenticity and simplicity of the new beer scene.

The new designs aim to create interest on shelf and on the bar with colourful, graphic-led branding in a portfolio approach. 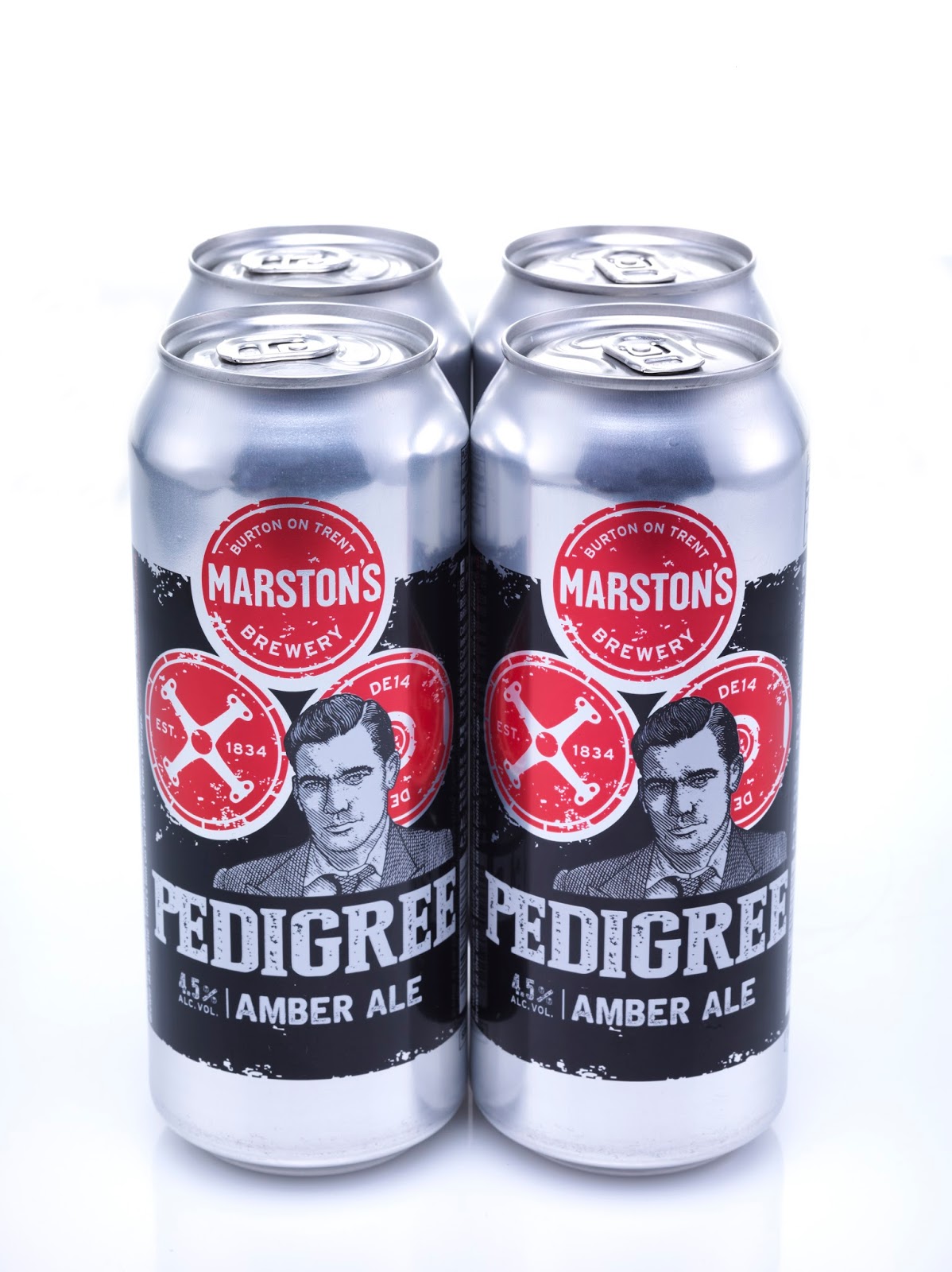 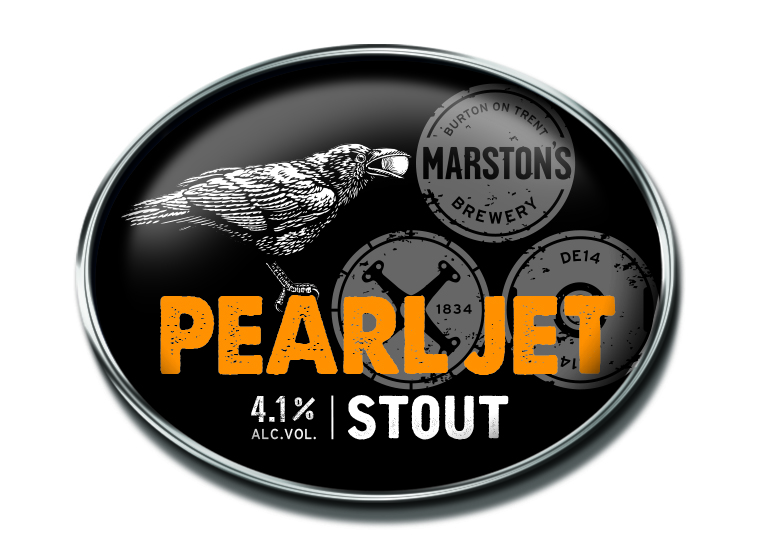 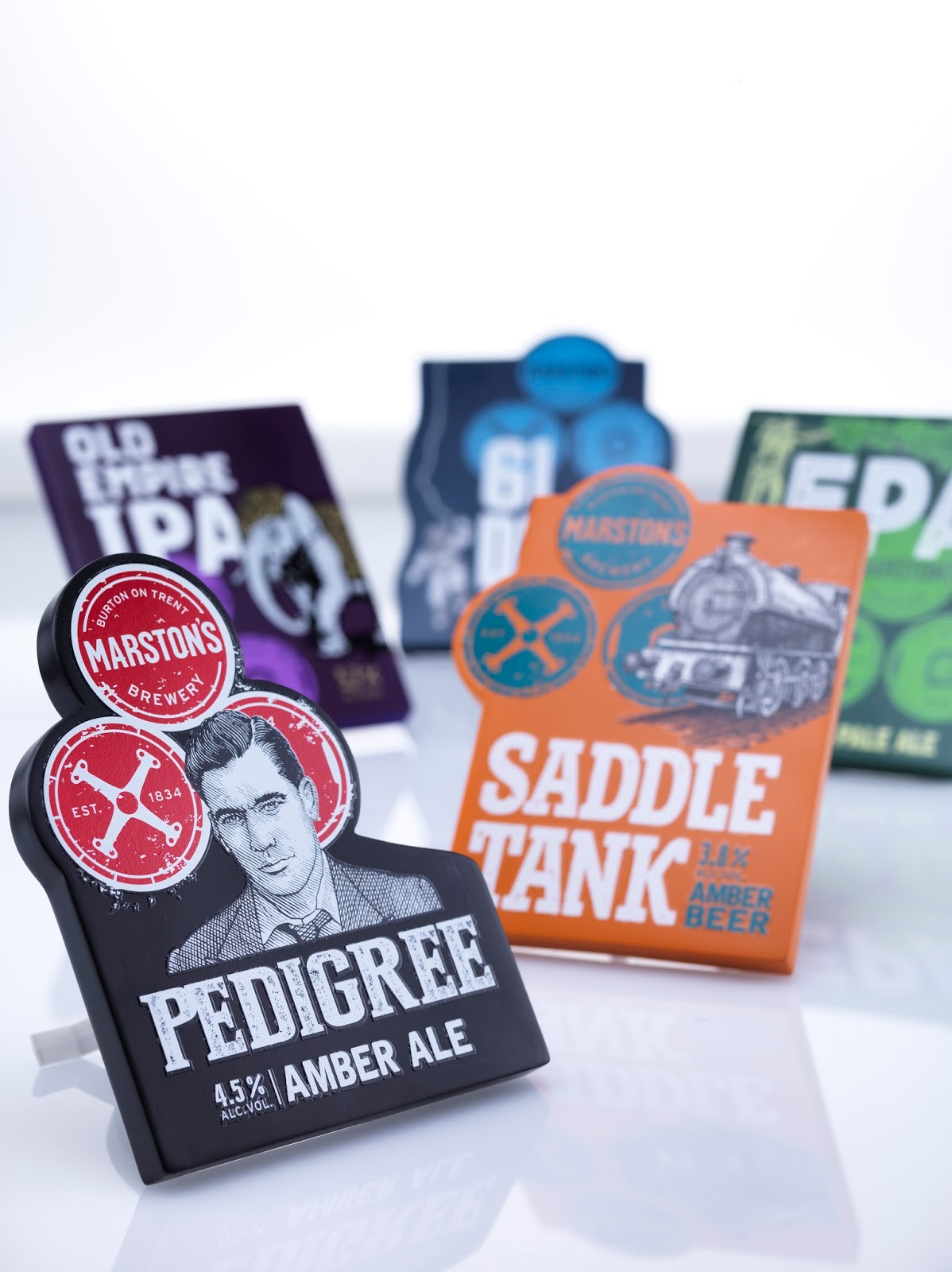