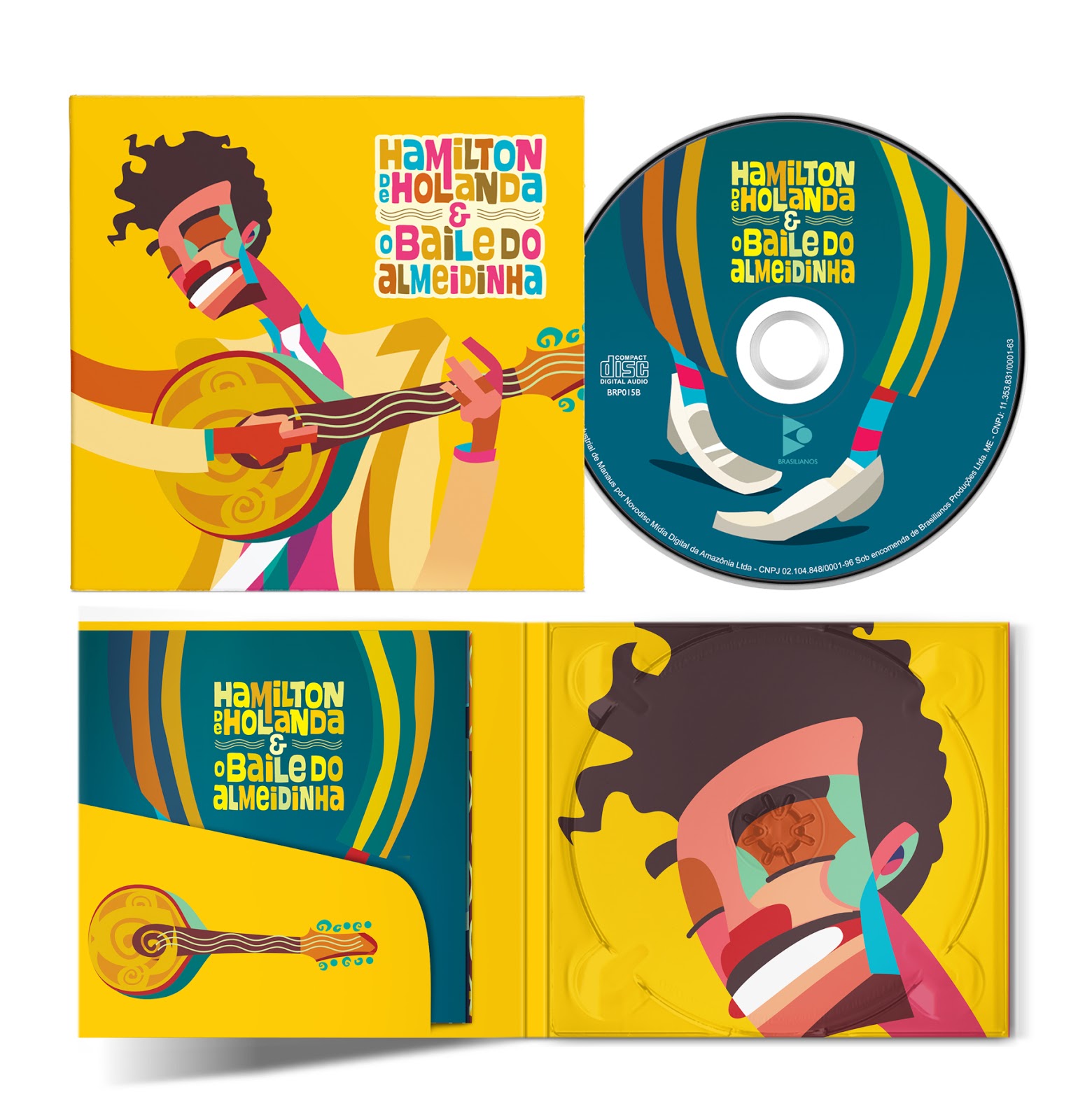 Character conception, illustration and identity design for Baile do Almeidinha (“Almeidinha’s Ball”), an instrumental music event promoted by Hamilton de Holanda. Holanda is a Brazilian musician who is considered one of the world’s greatest mandolin players of all time.

The challenge was to give life to Almeidinha, a fictitious mandolin player and dancer, created by Hamilton and his producer, Marcos Portinari. Their intent is to rescue the culture of Rio’s “gafieira,” traditional balls in the historic region of the city. The character needed to be unique and capture all the colors, movement, joy and lightness of the ball.

Using only illustrations, the identity also includes a typical “gafieira” scene, with some famous Rio de Janeiro landmarks in the background. Incorporating the same illustration style, all the band’s musicians were also included in the scene.

The concert-ball takes place every month at Circo Voador (“Flying circus”), a legendary local venue. The album, which celebrates two years of public and critical acclaim, was simultaneously released in Brazil and Germany in 2015 and was also nominated for the Latin Grammy Awards. 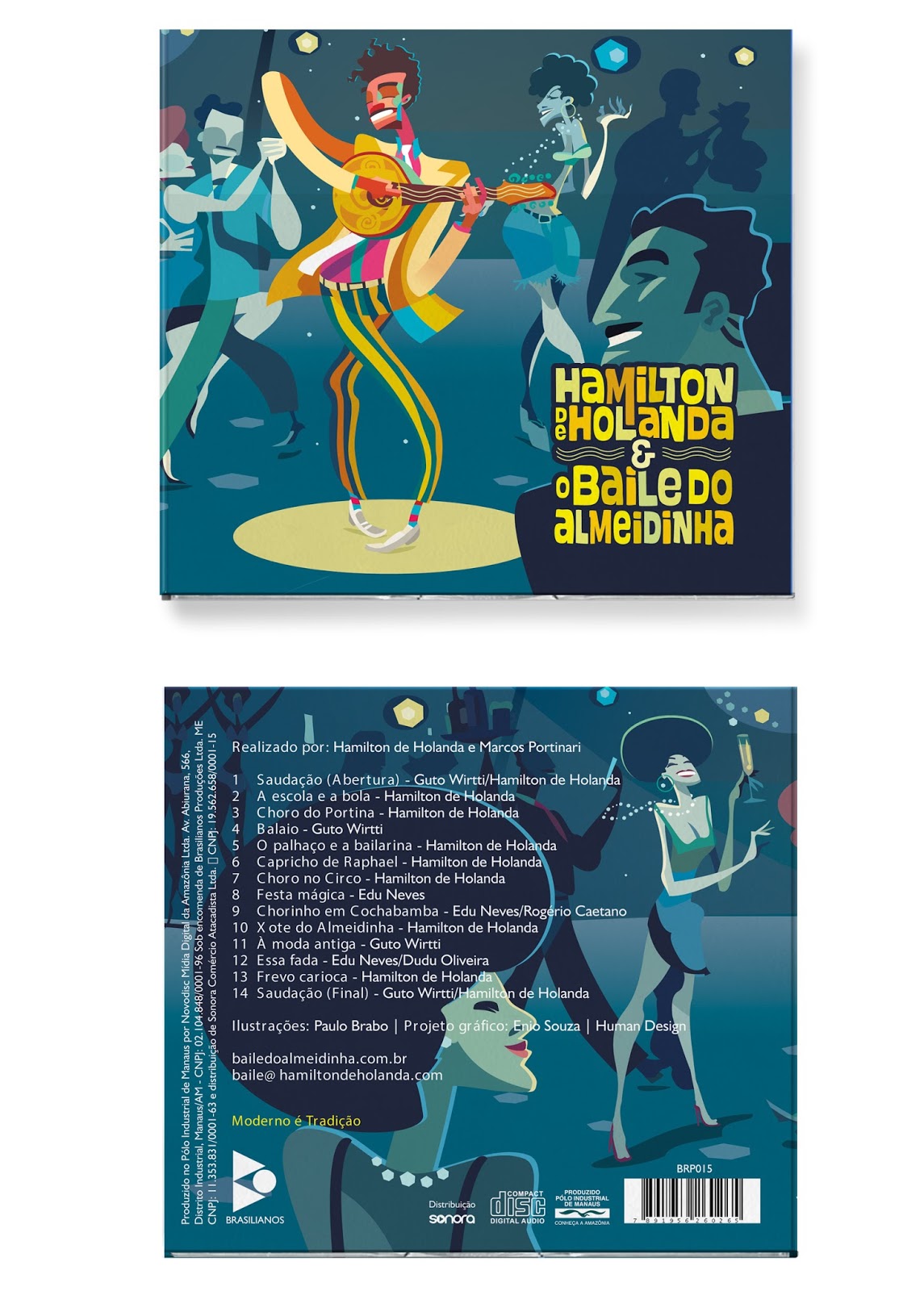 What’s Unique?
Everything was done with illustrations: the character (Almeidinha), the musicians, the landmarks of Rio de Janeiro and the atmosphere of the “gafieiras”. 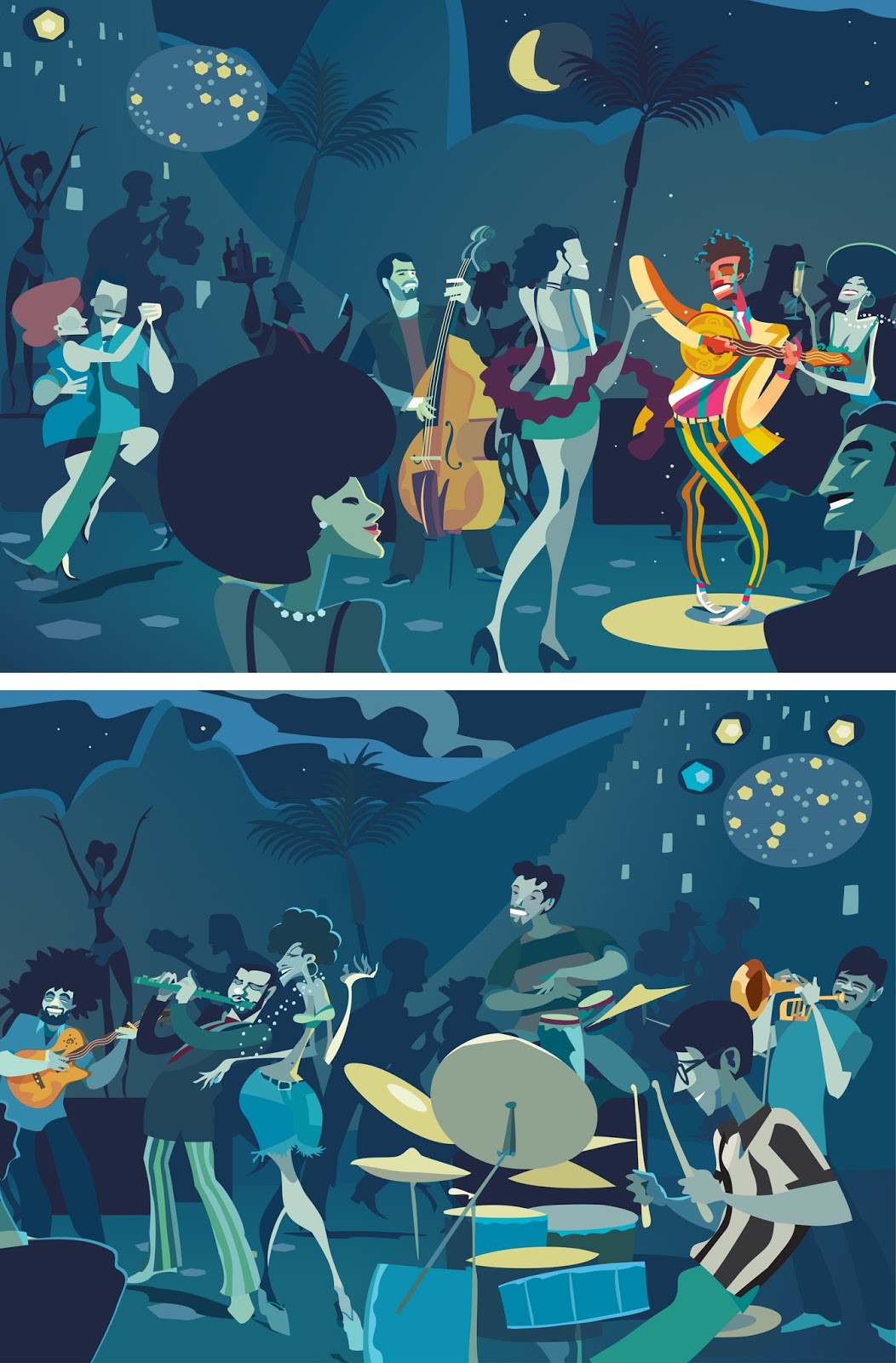 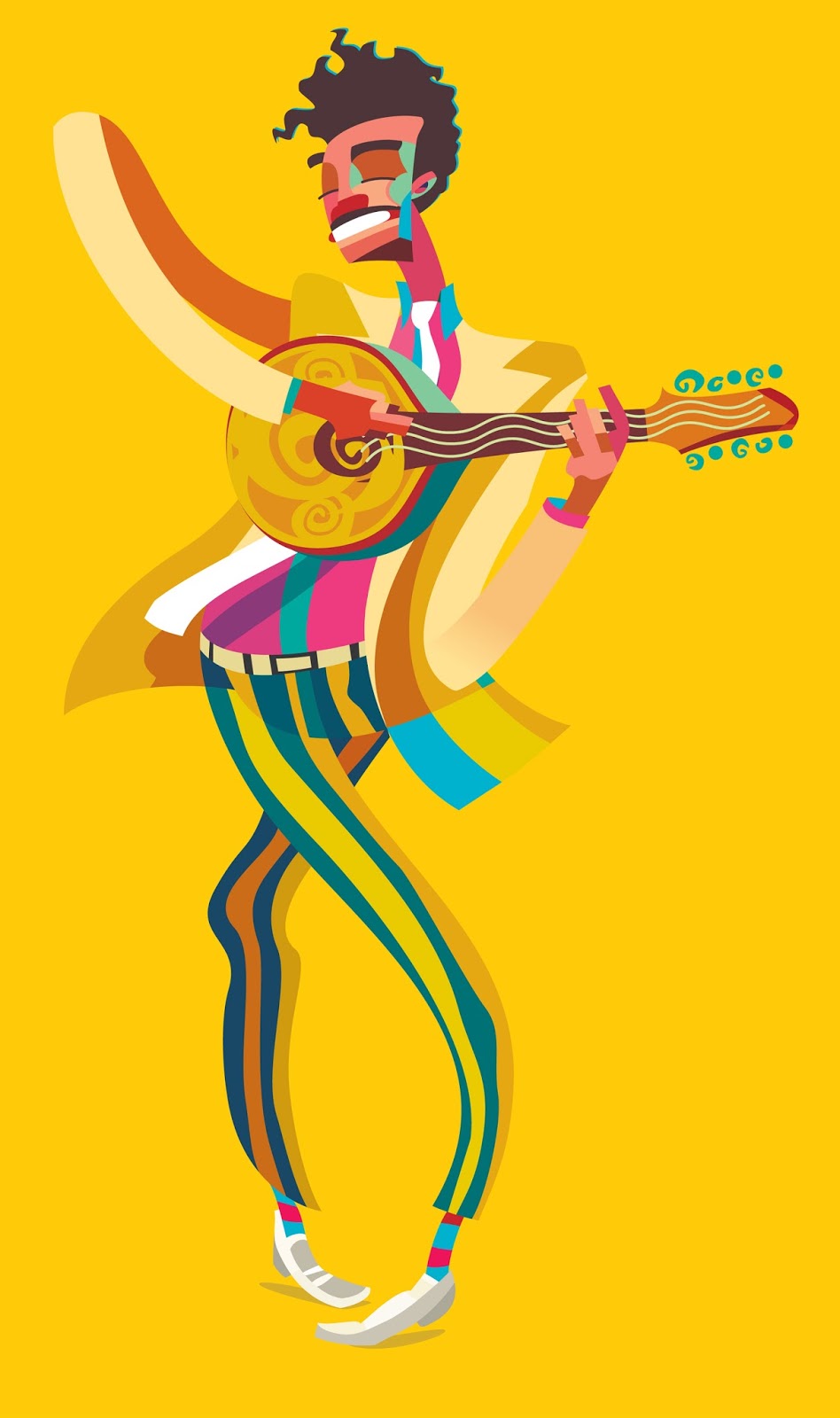 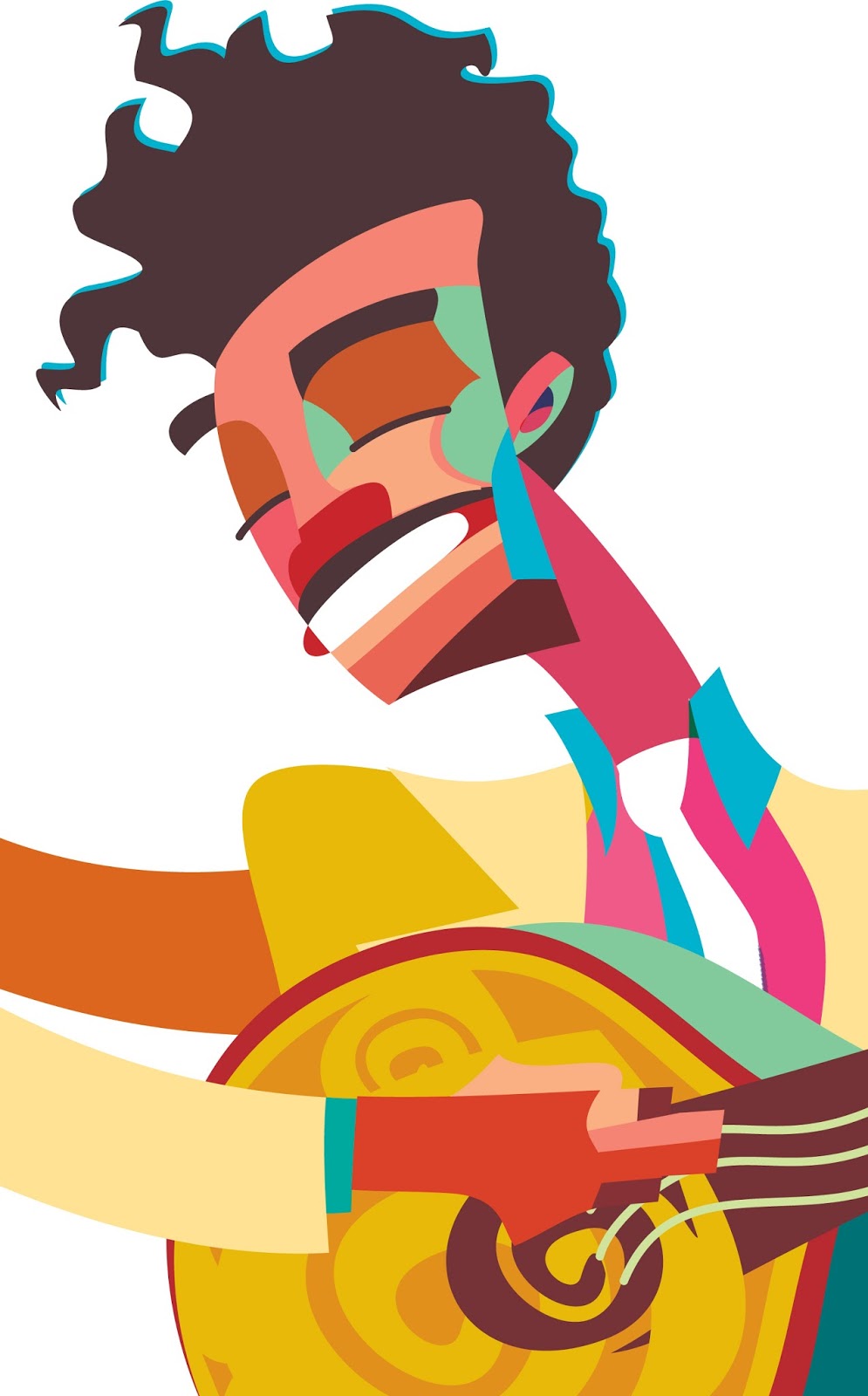 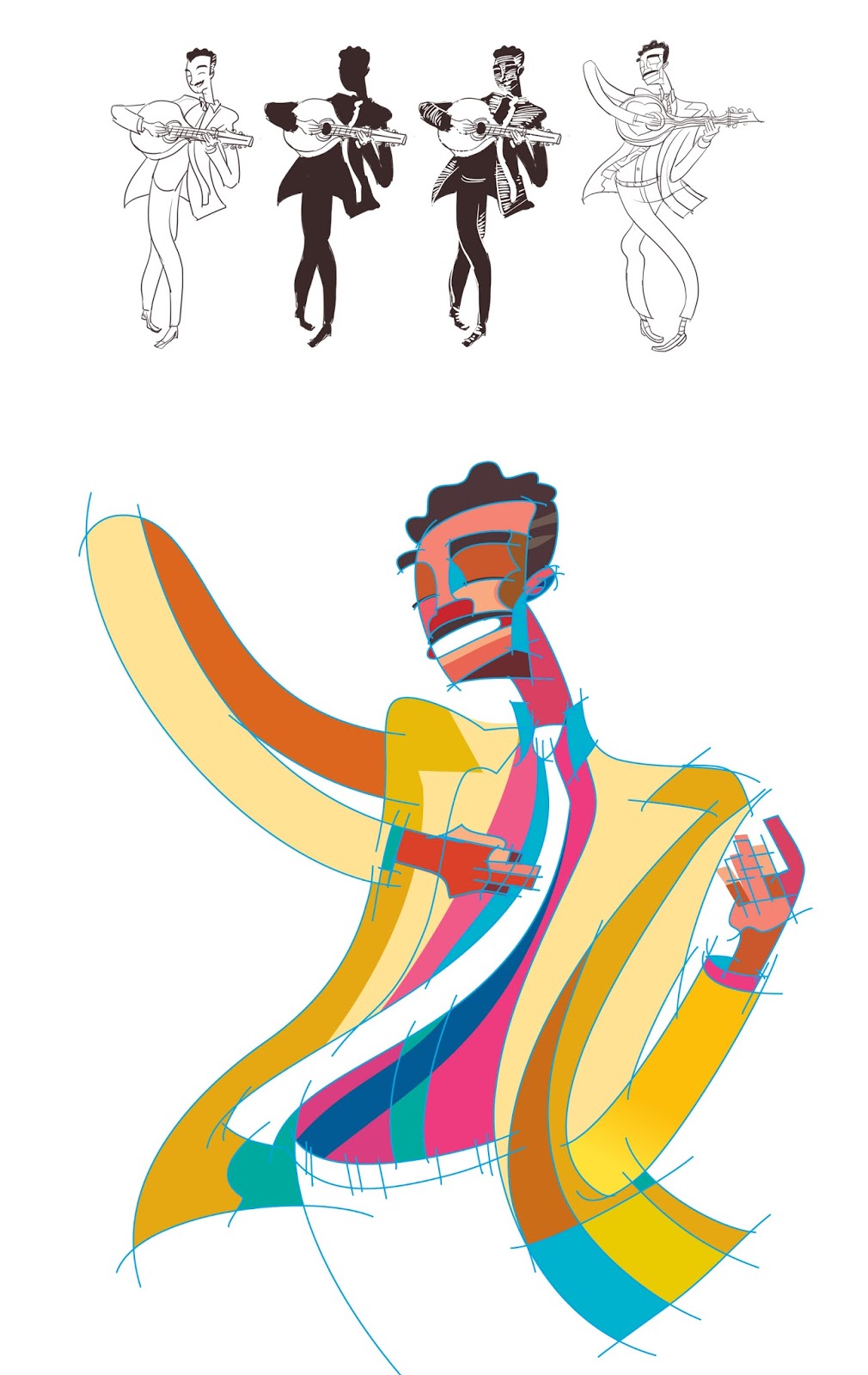 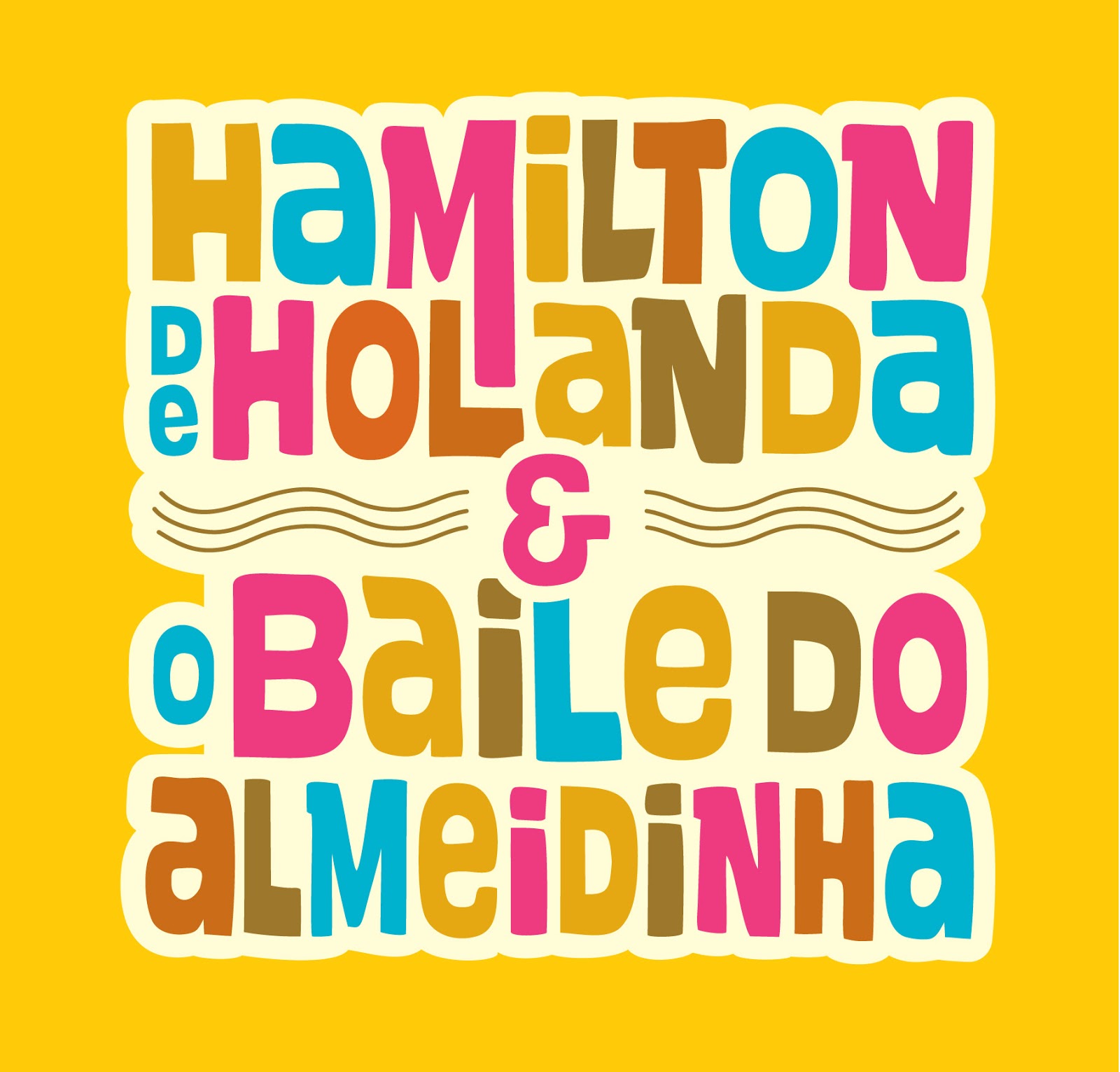 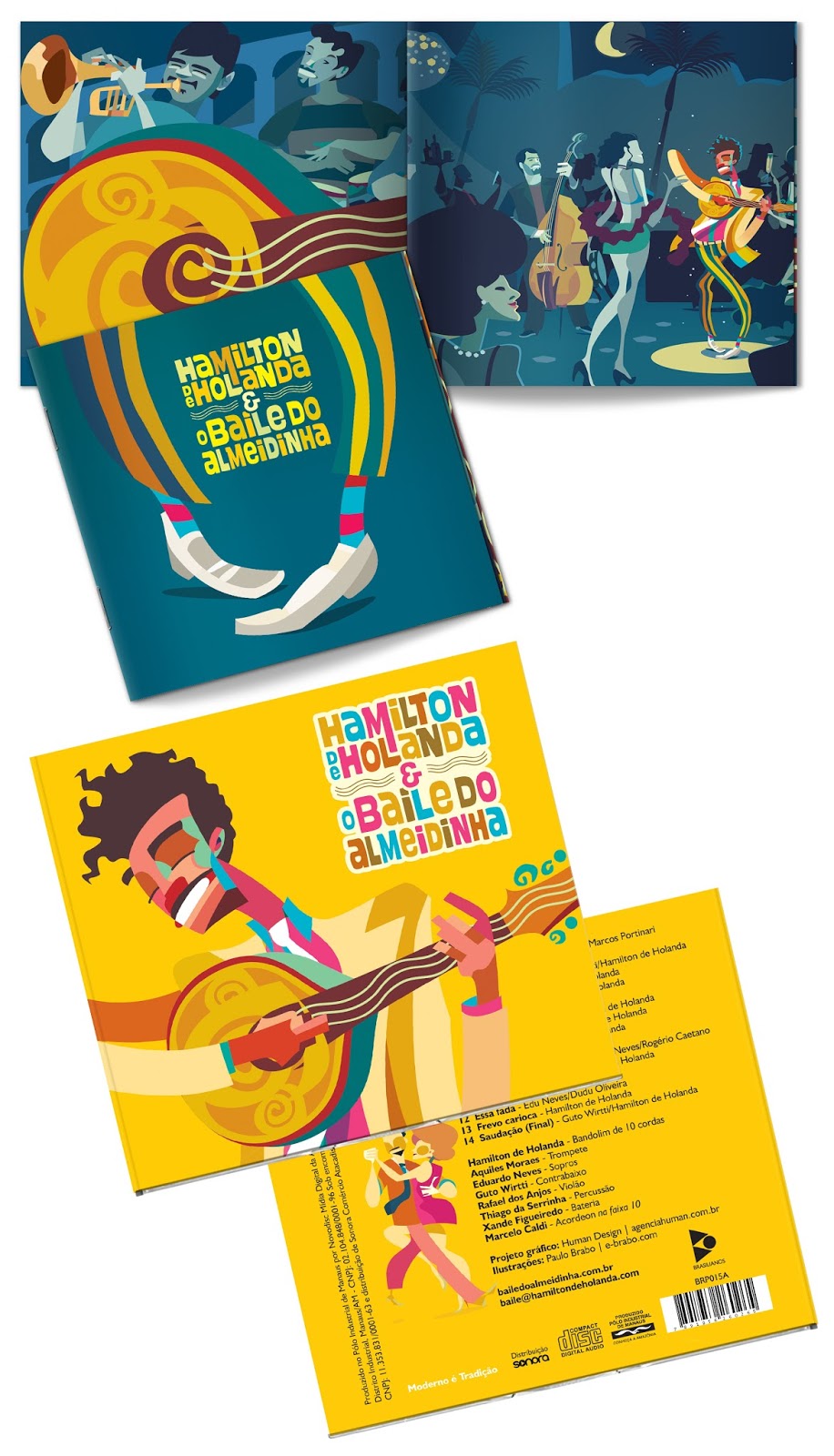 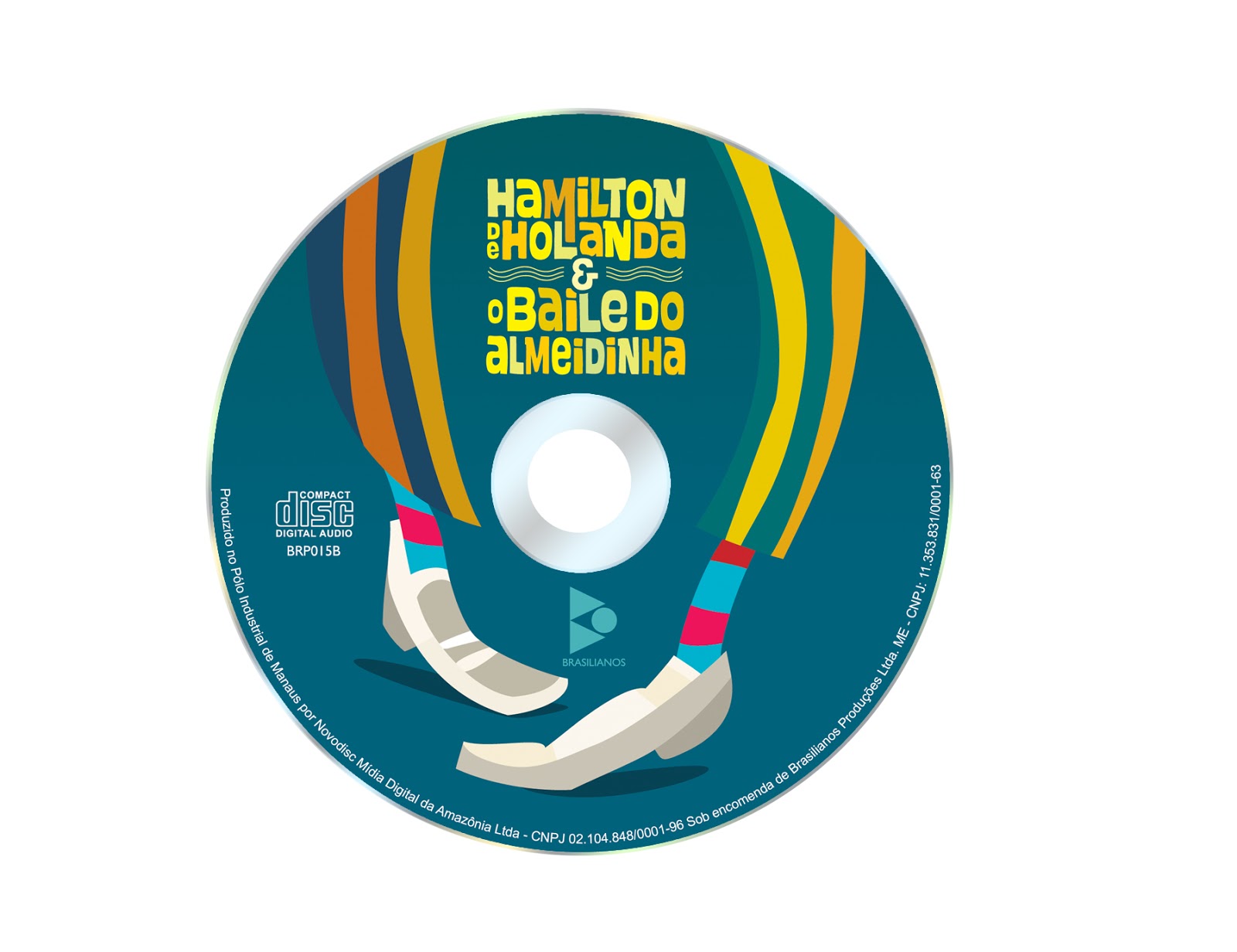 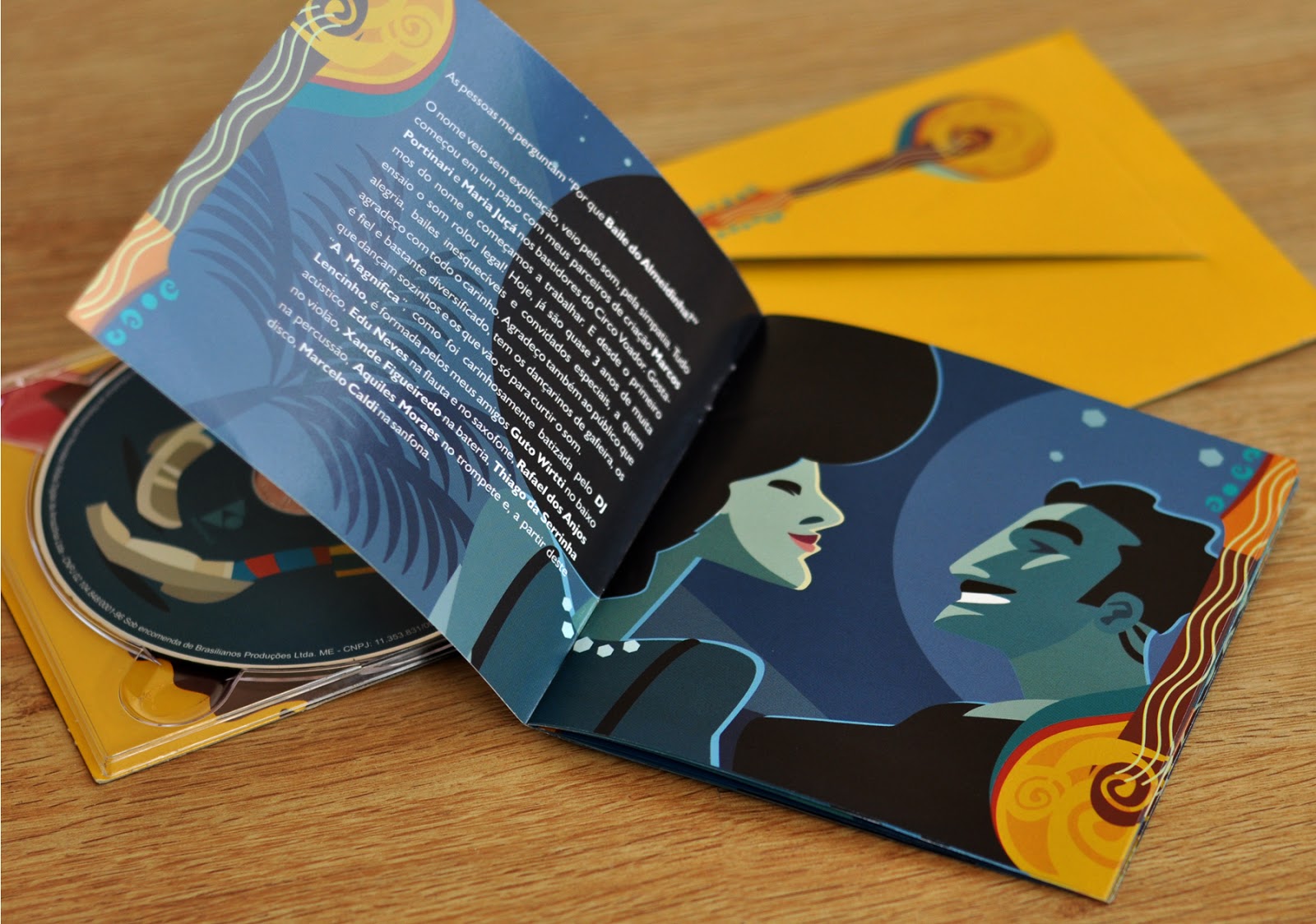 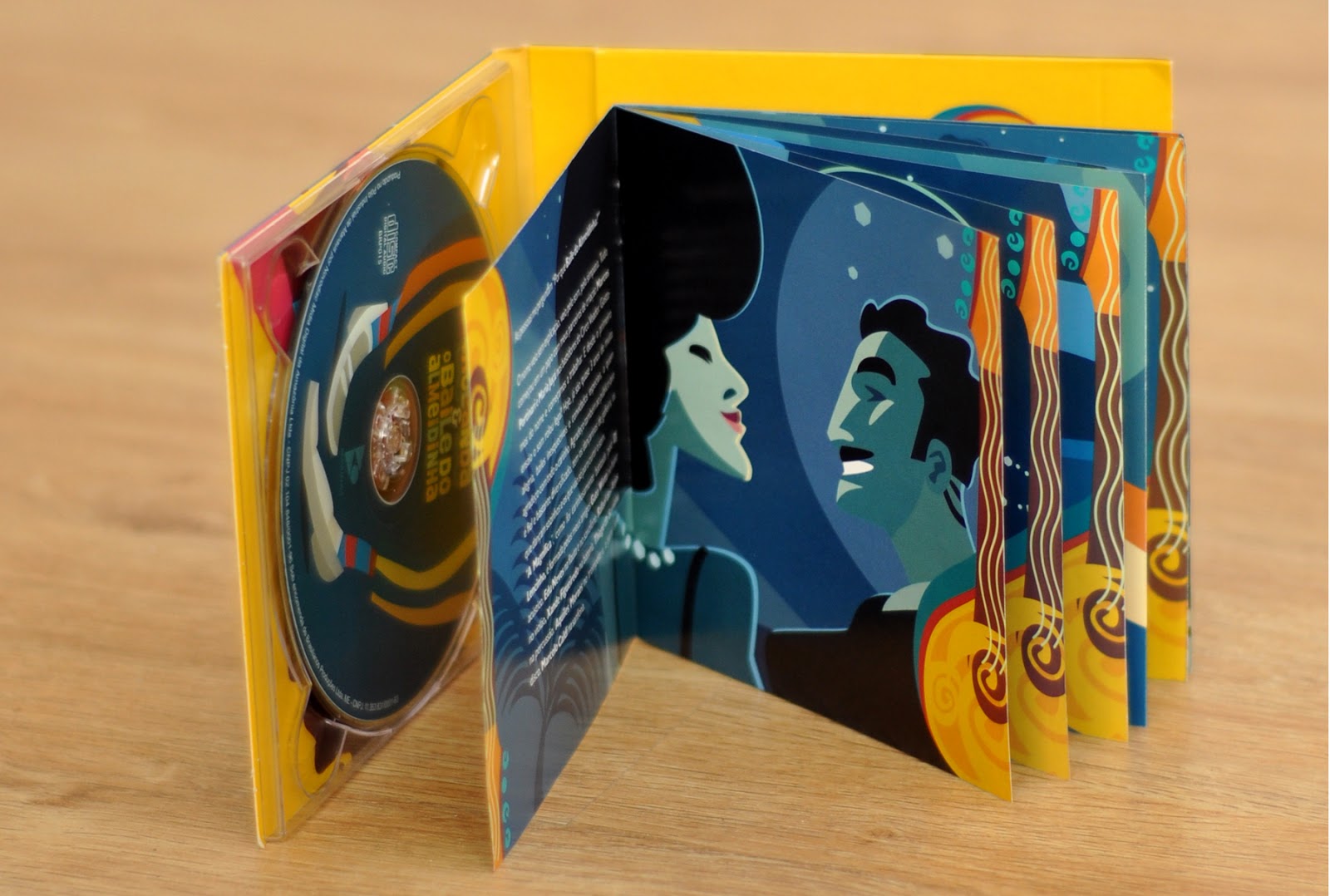 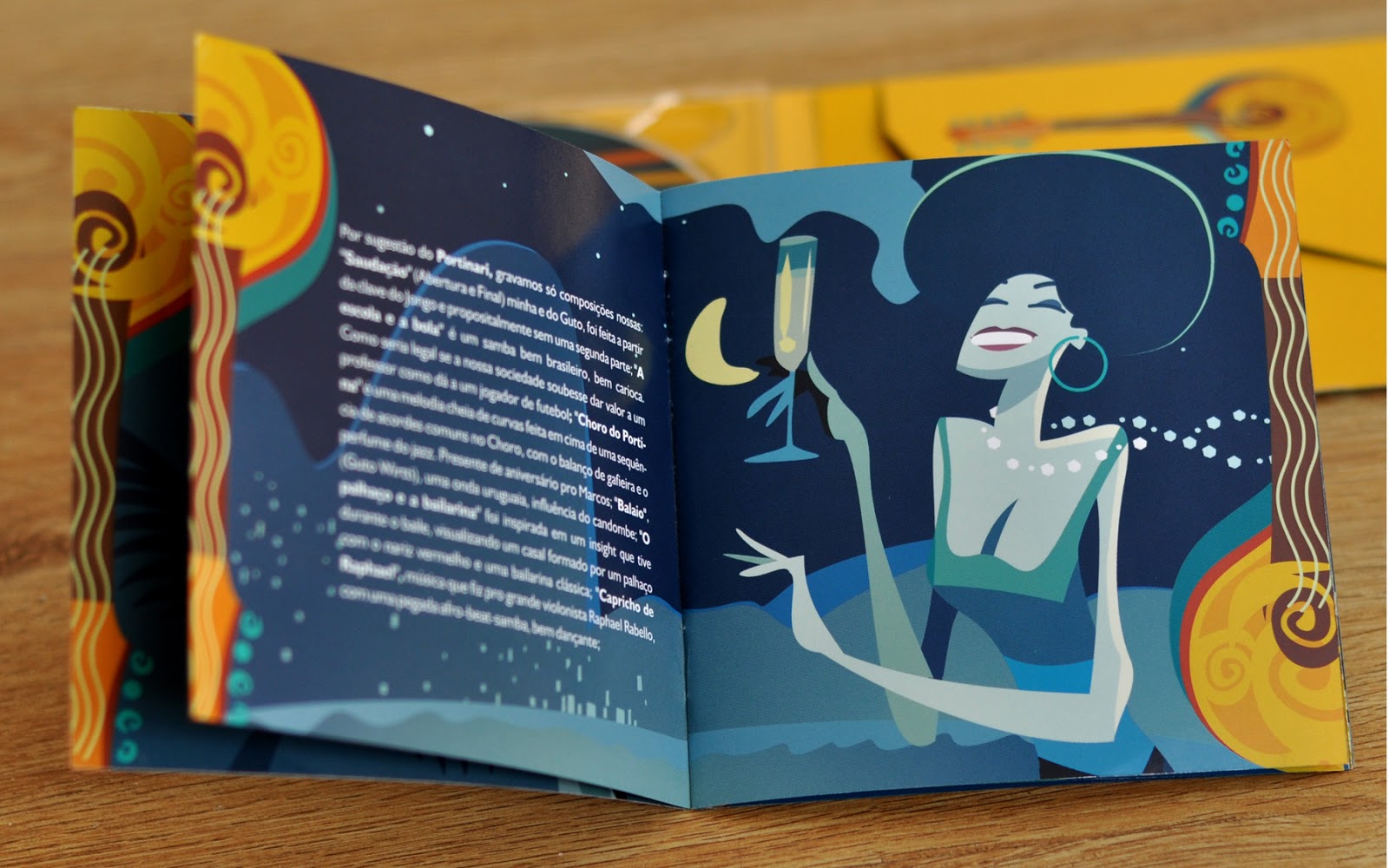 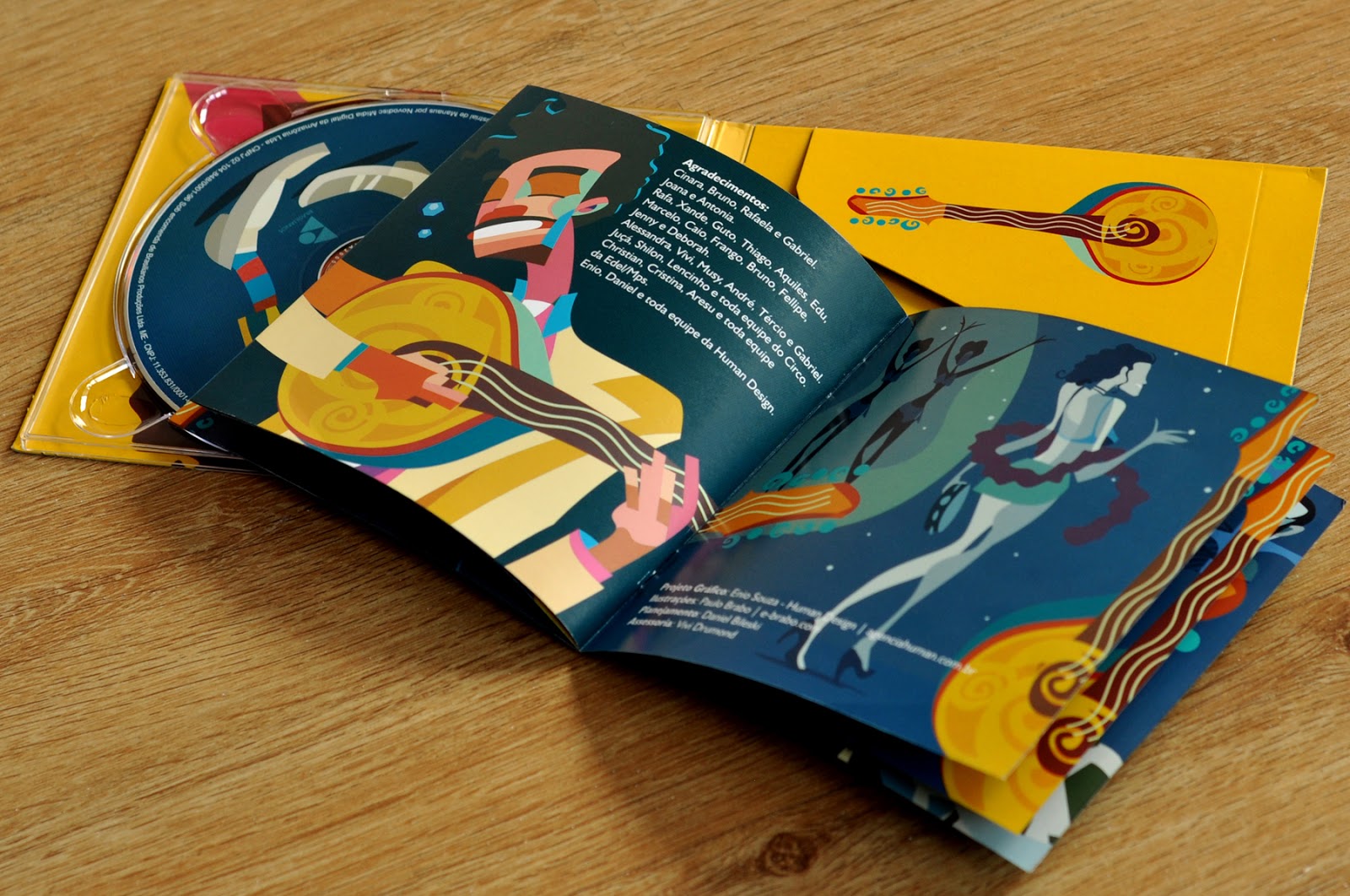