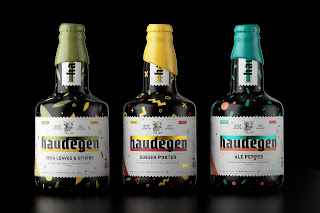 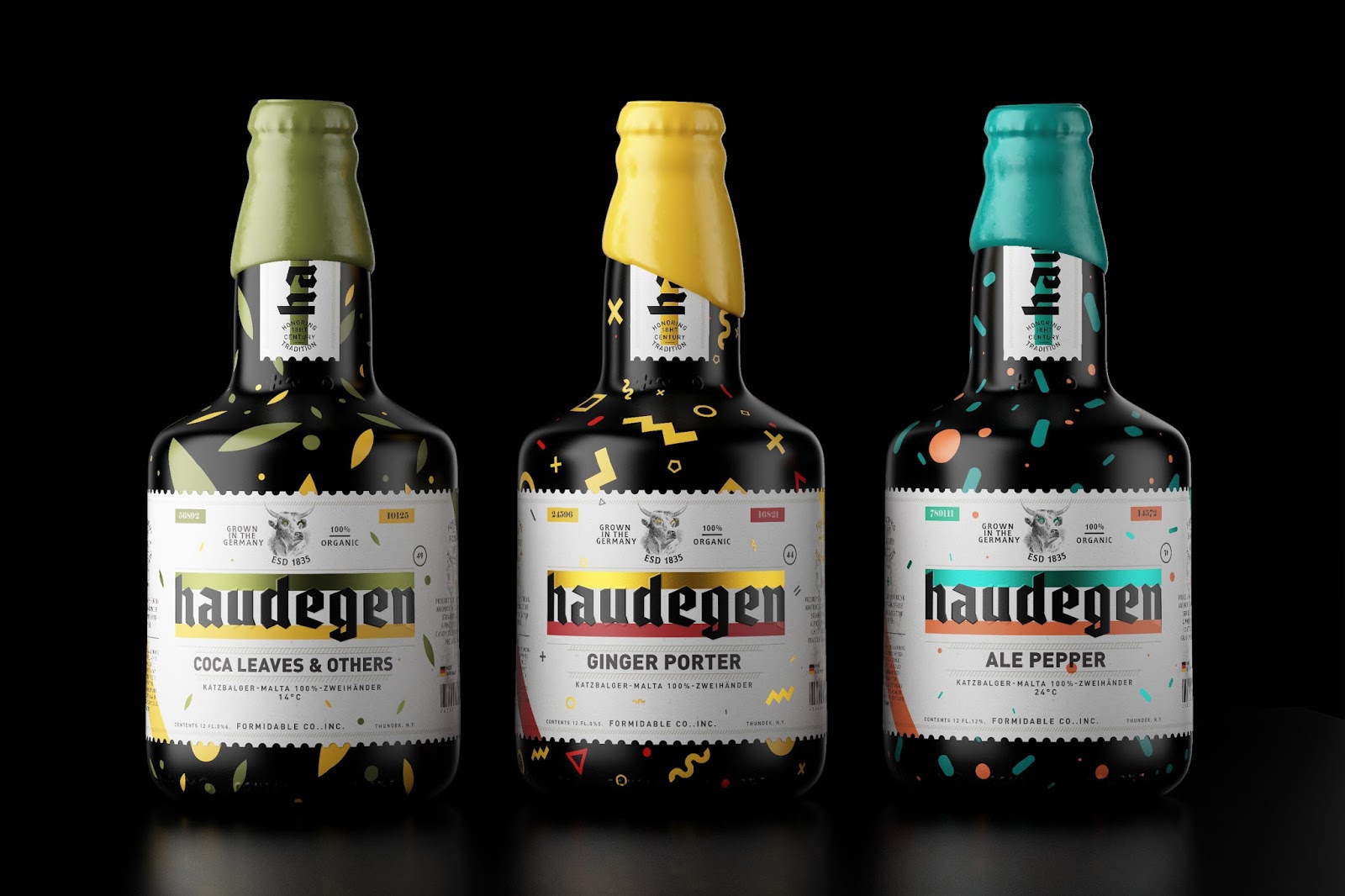 In the new lineup of Haudegen beer faced two epochs. The ancient tradition of brewing and uncontrolled club parties. Months spent in the basement of the monastery and non-stop crazy night party.

Two major problems are solved while design creation:
– To combine modern, trendy design approach in solving the traditional approach for beer
– To visualize the taste of beer in the package 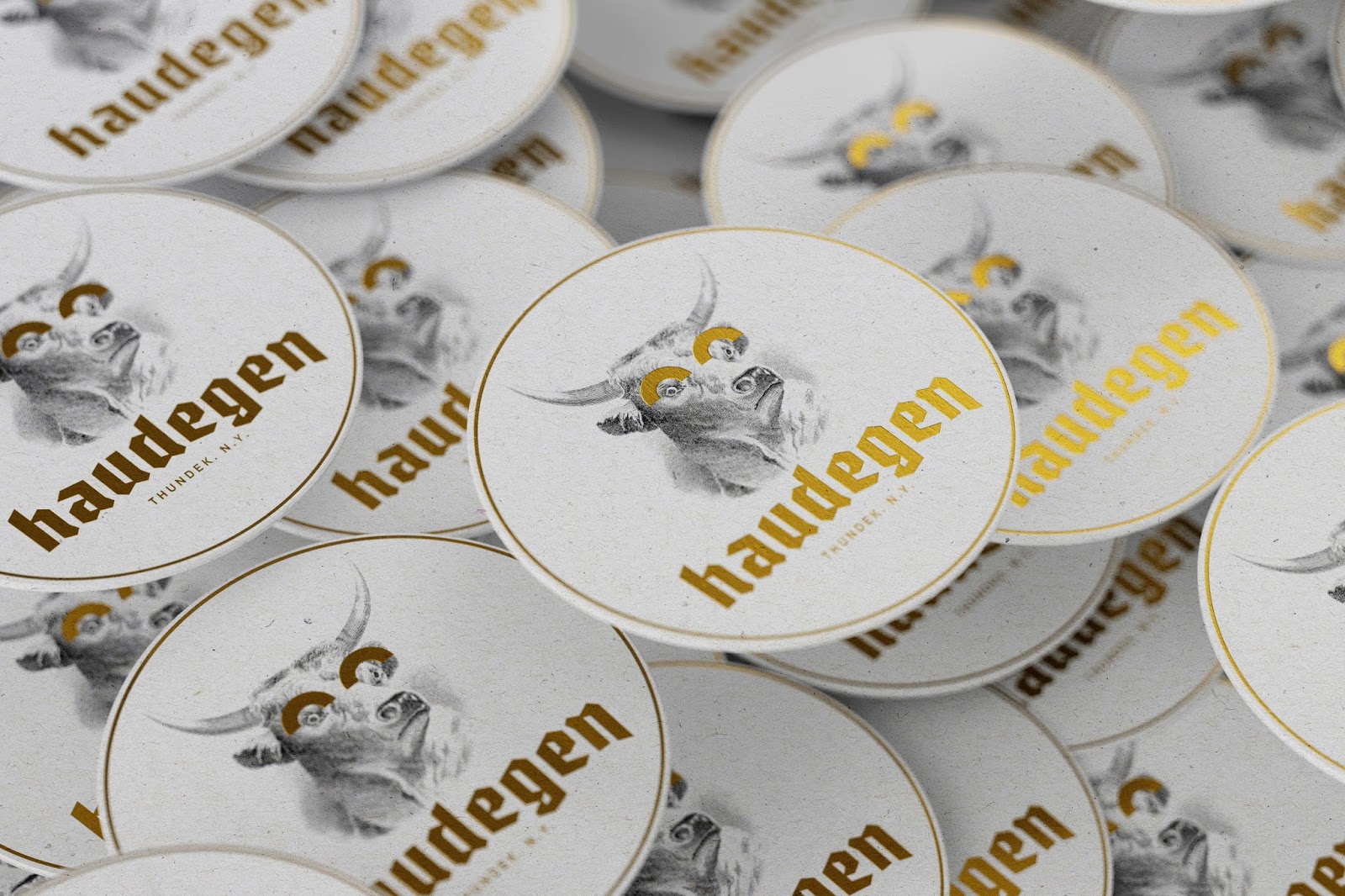 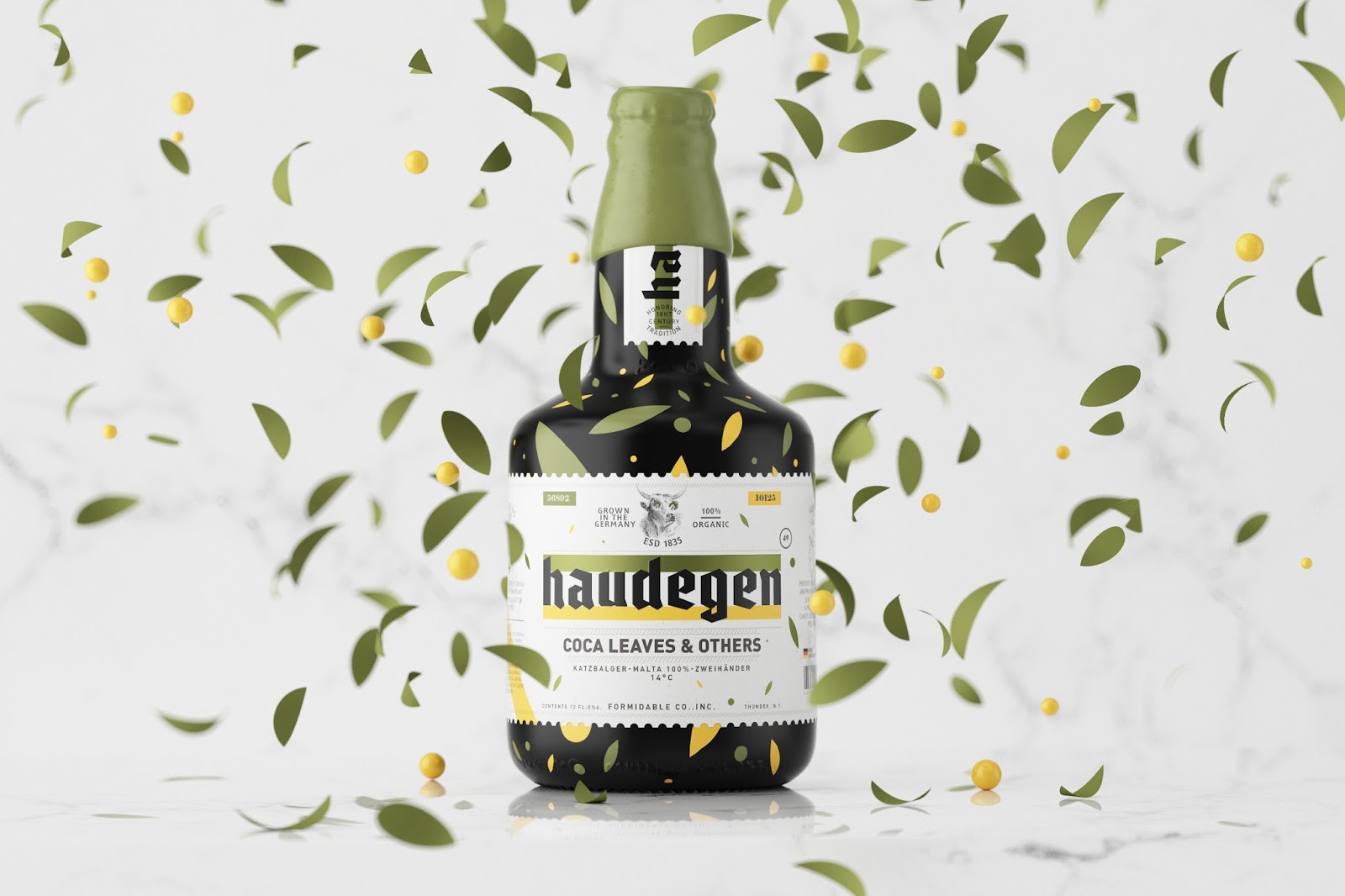 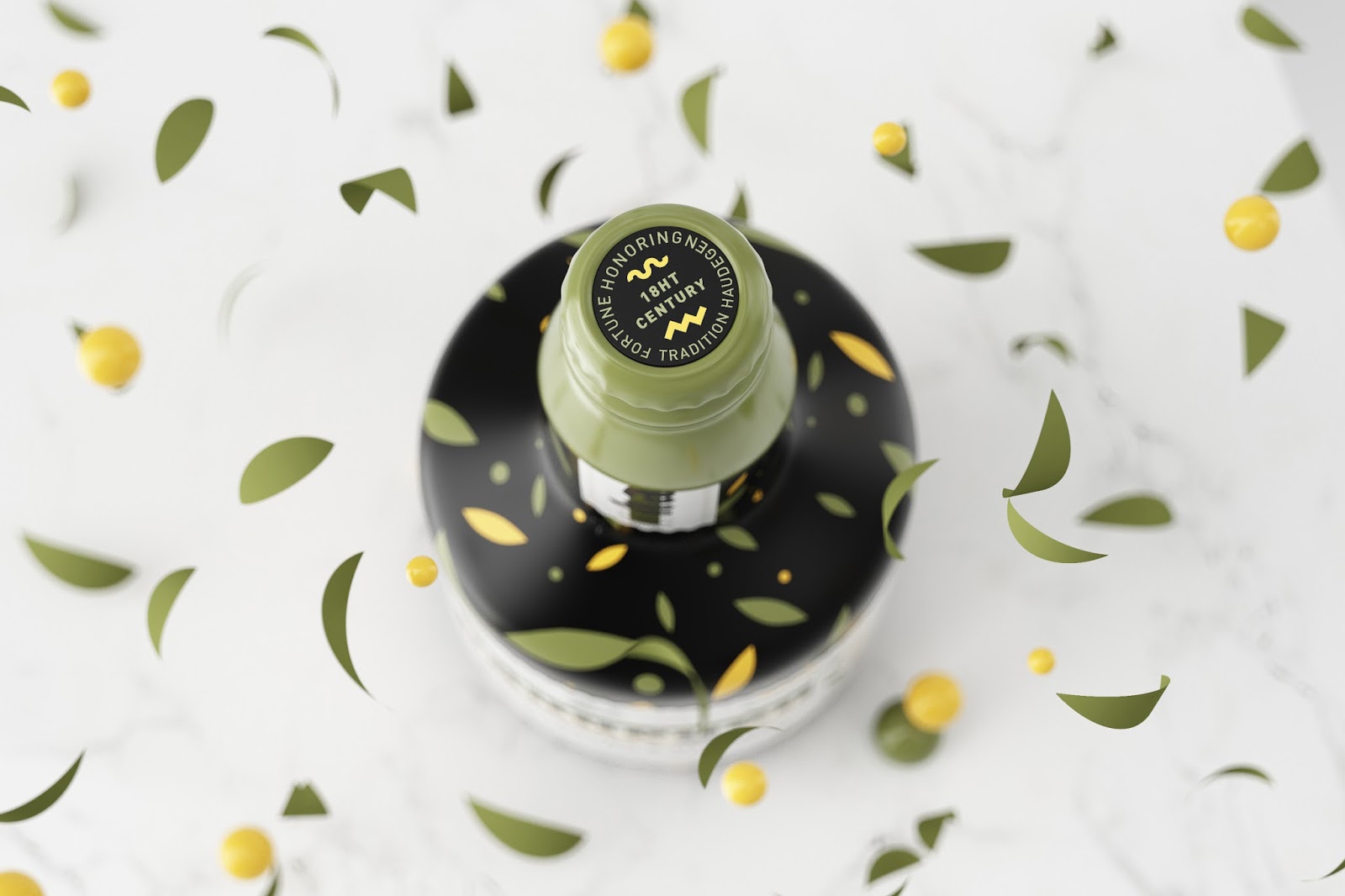 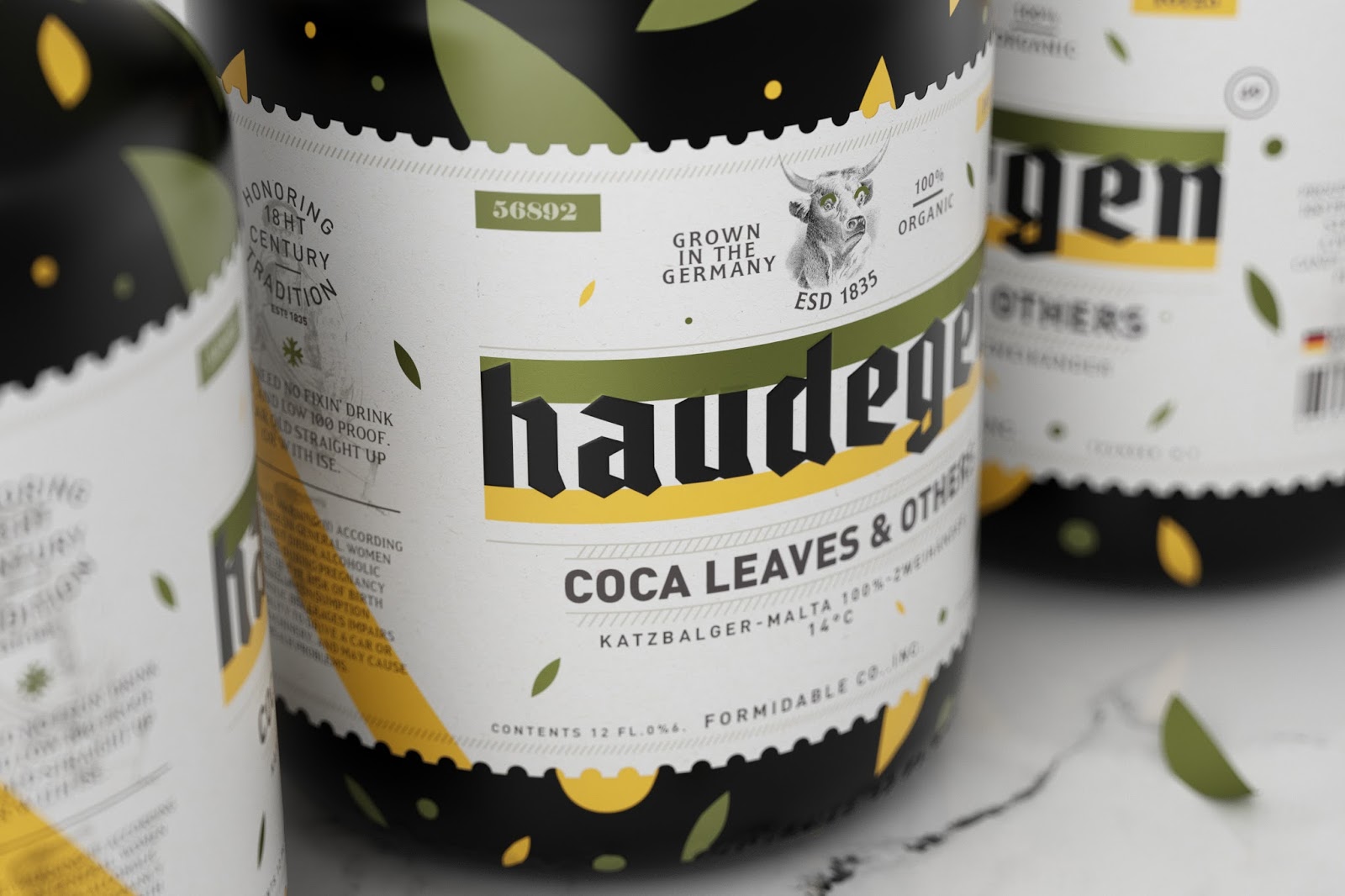 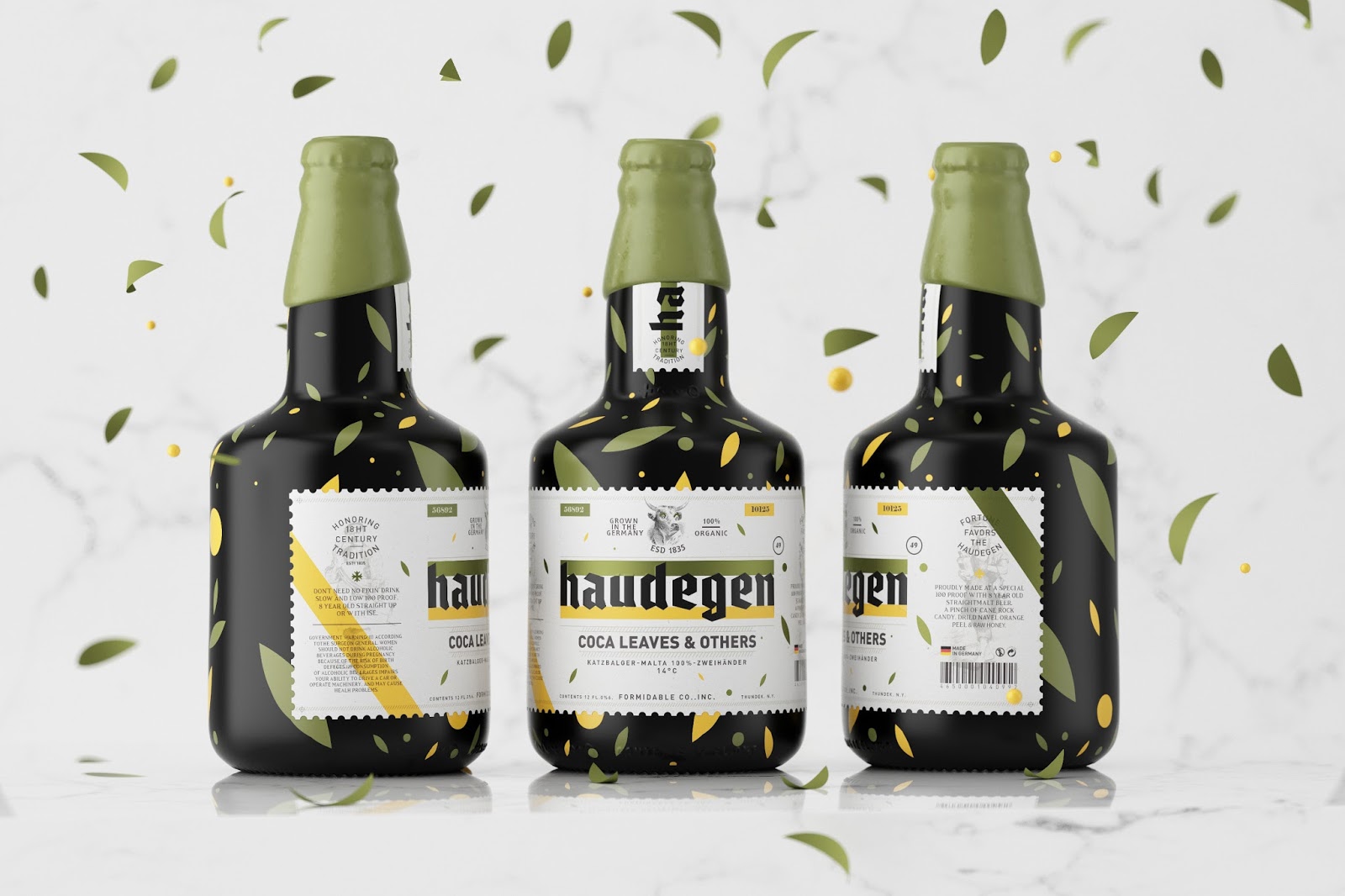 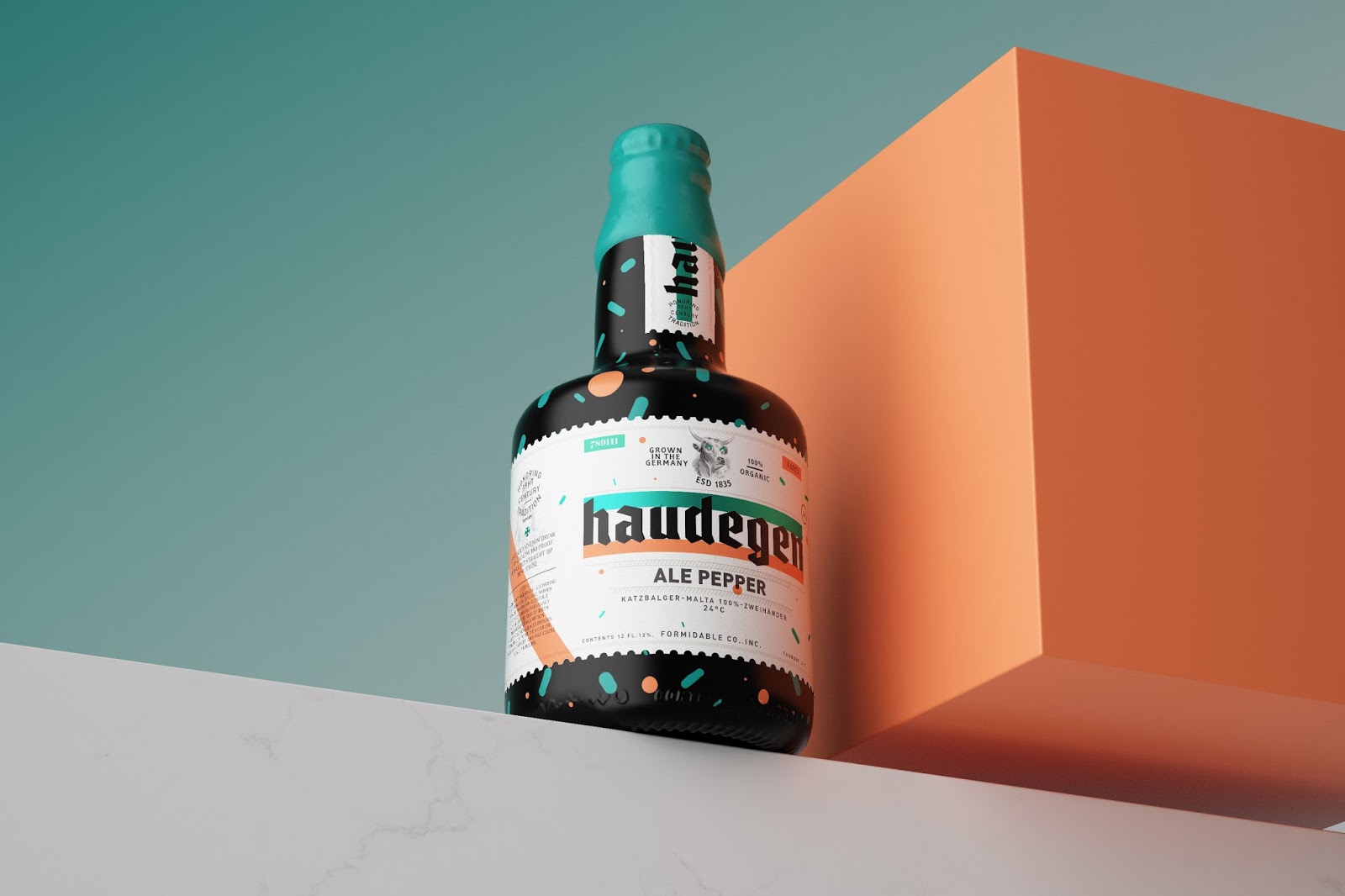 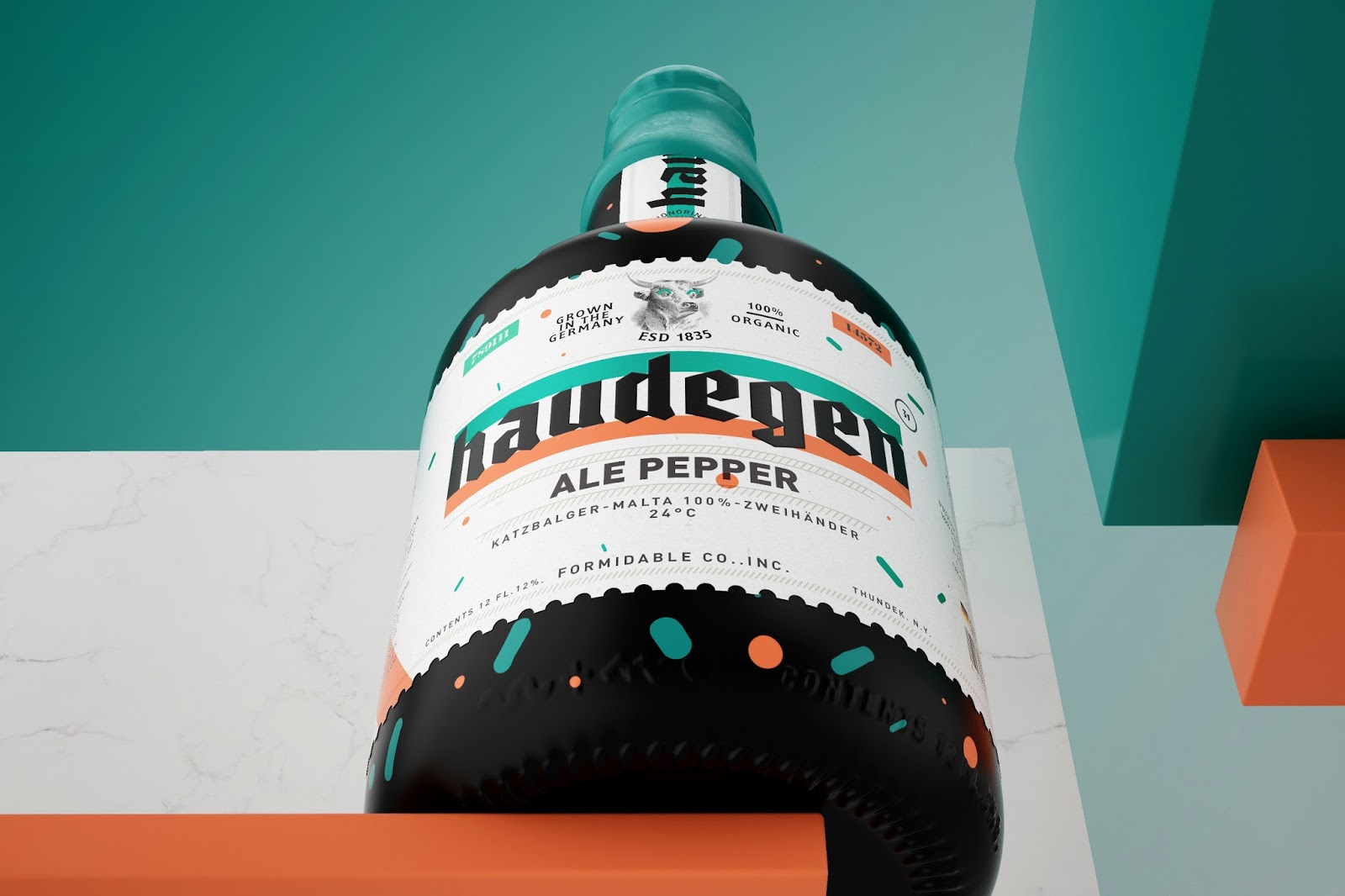 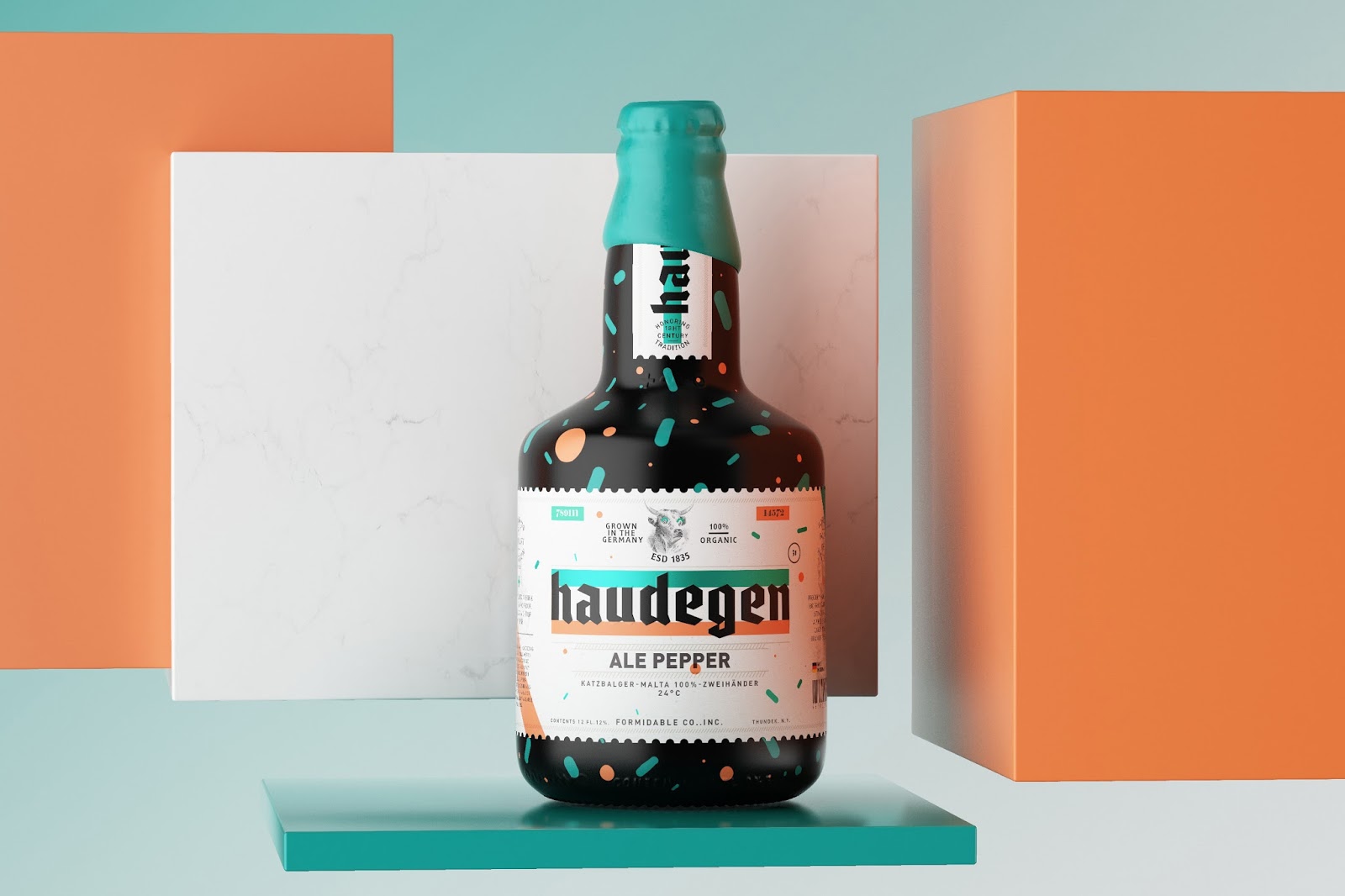 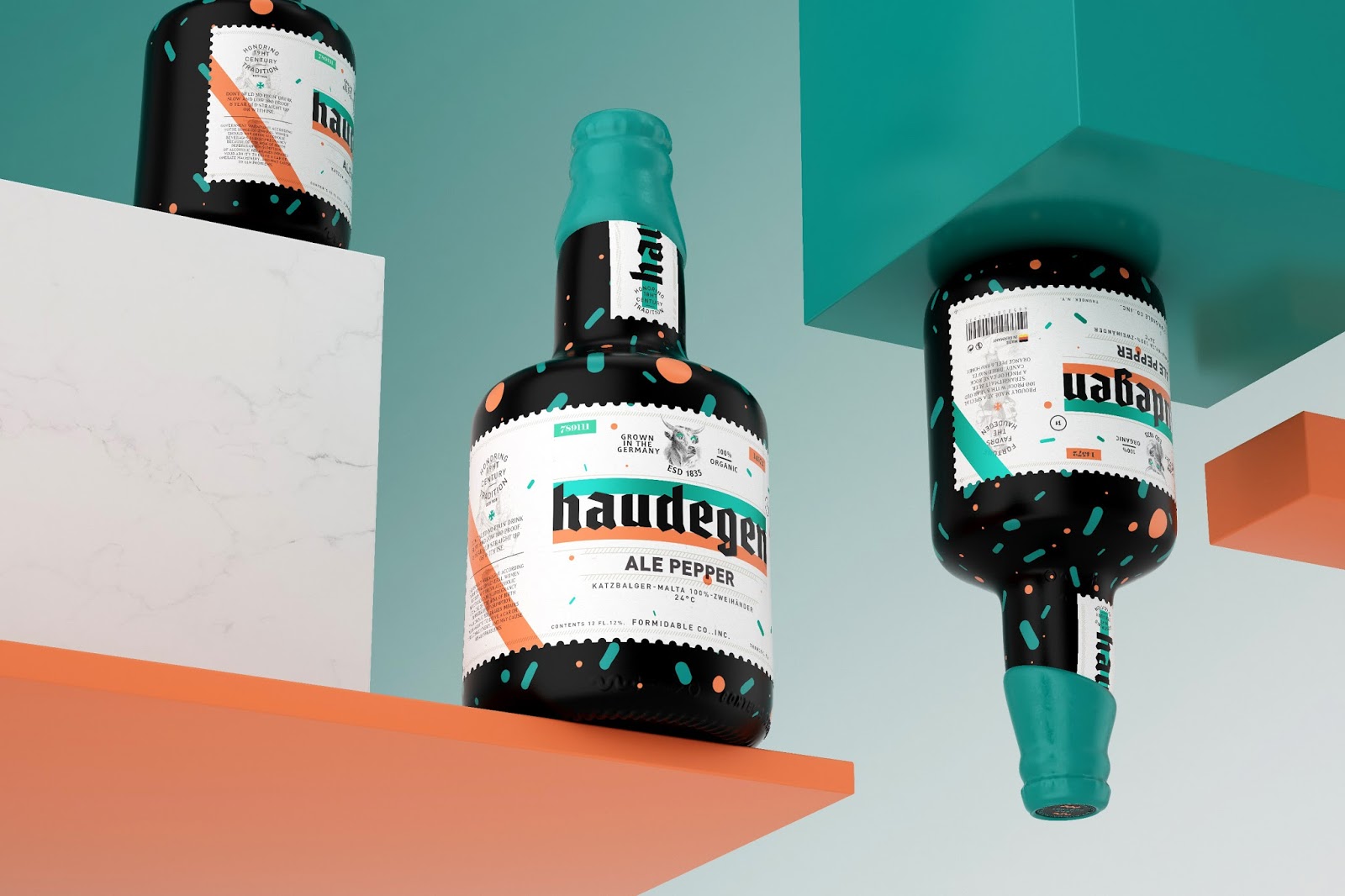 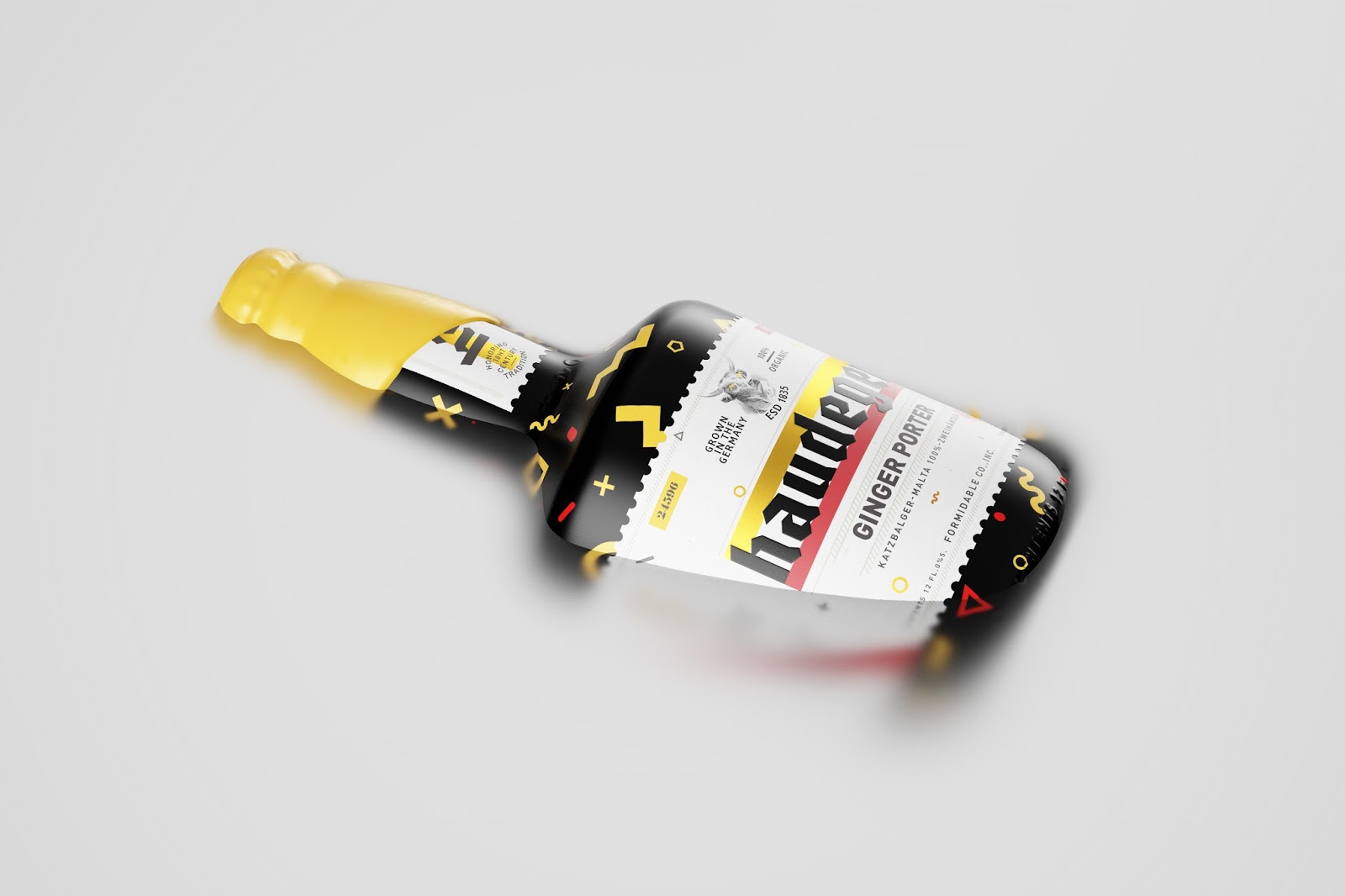 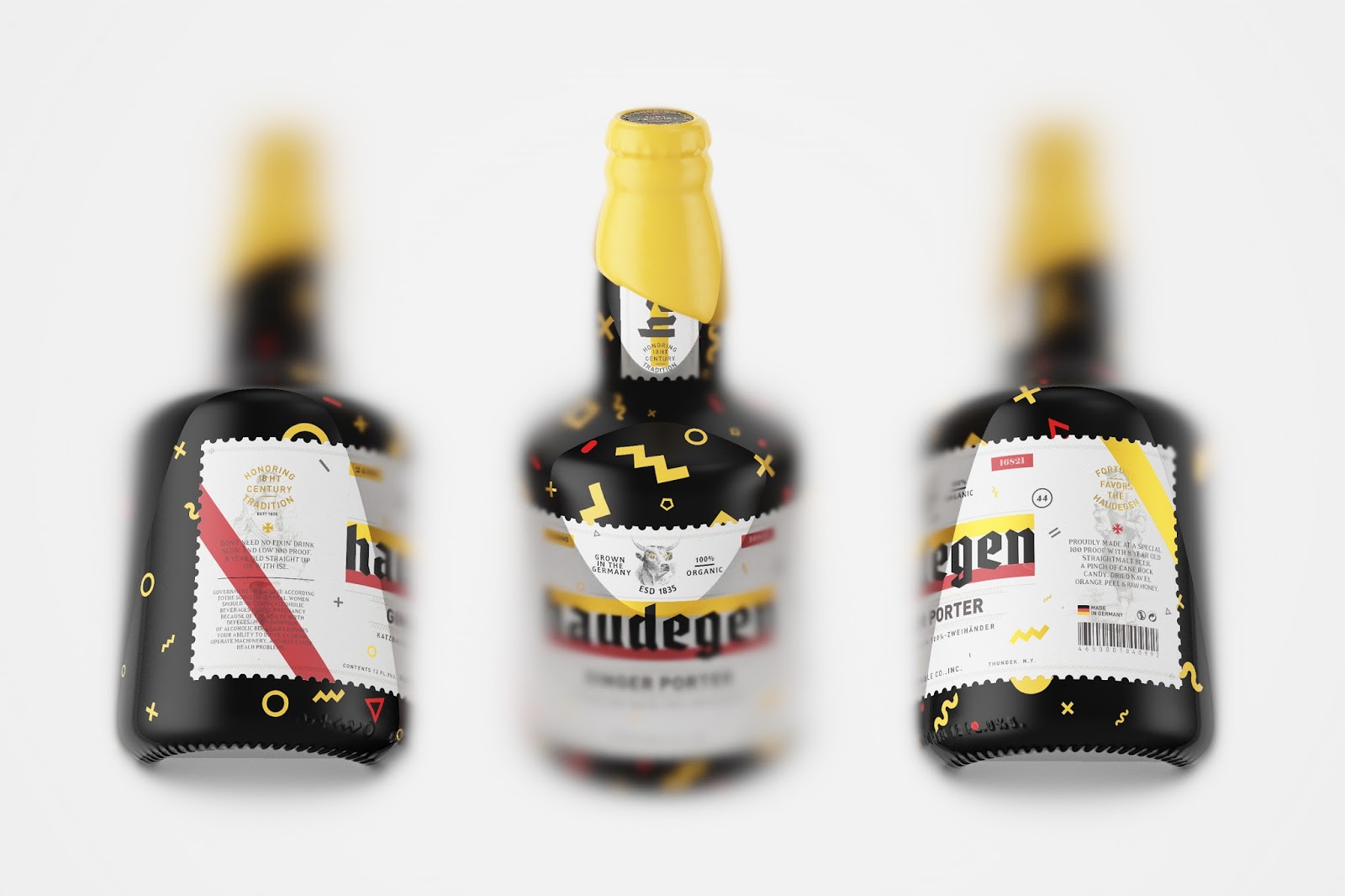 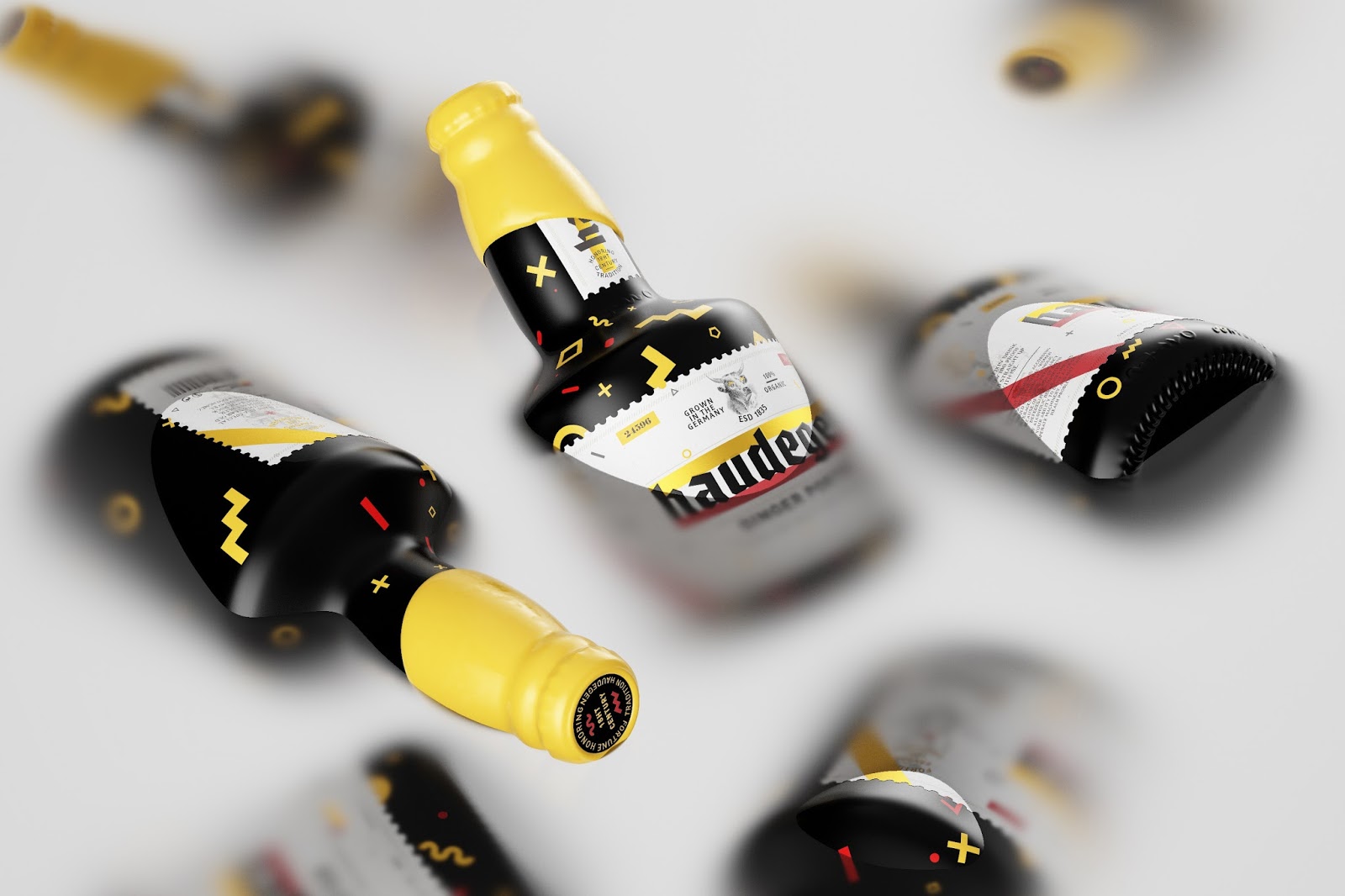 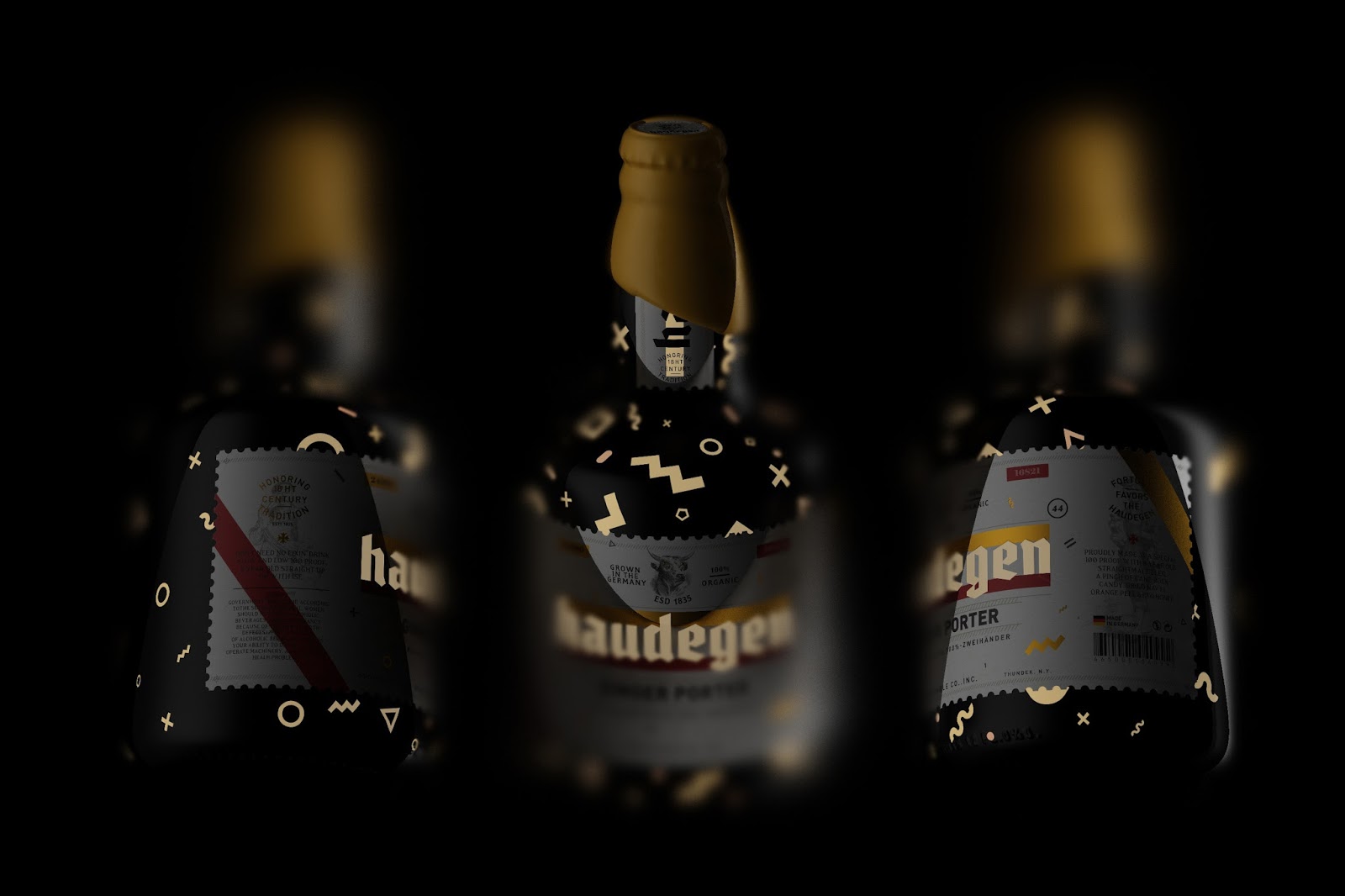