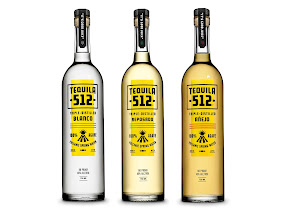 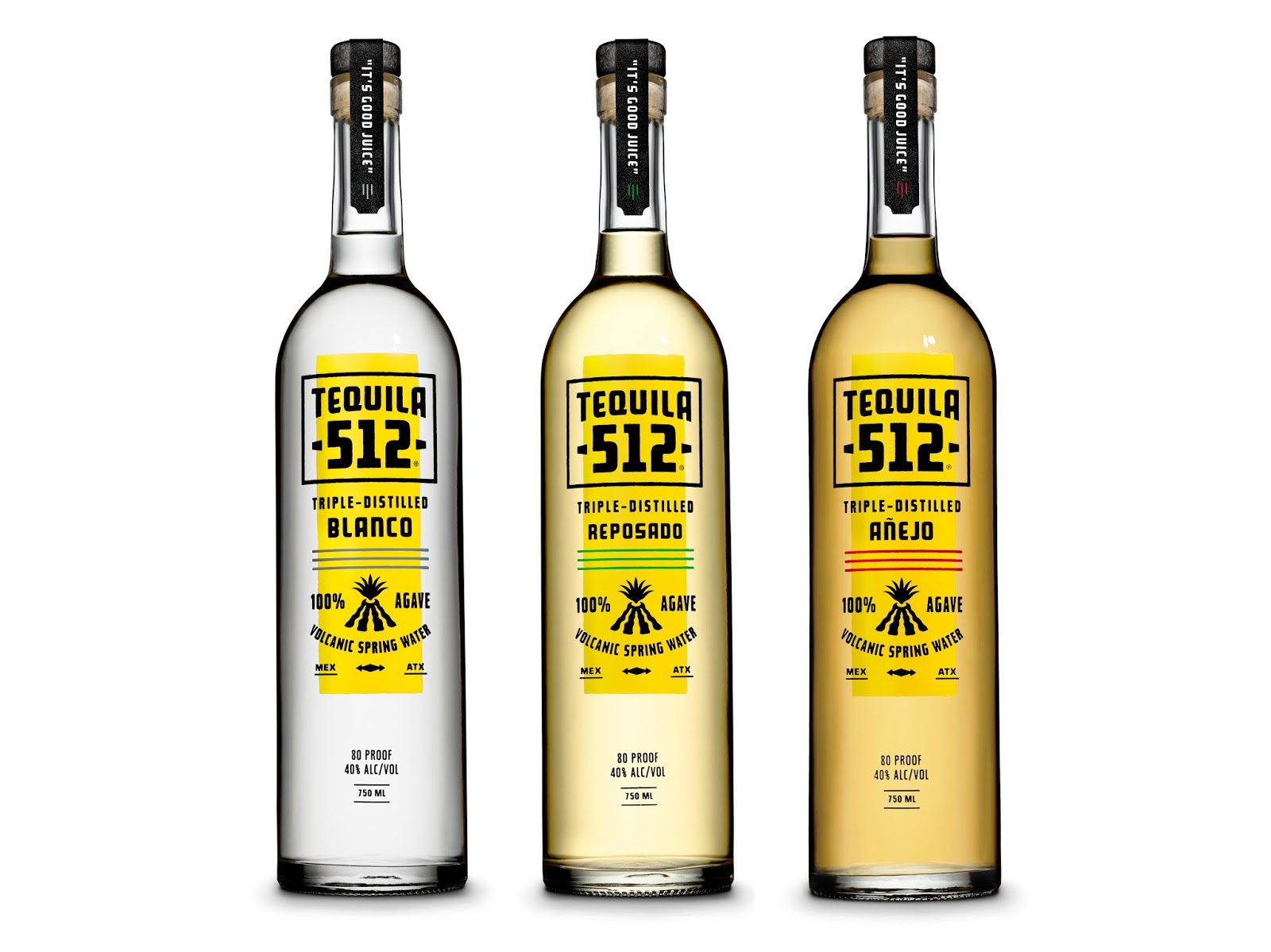 Scott Willis started Tequila 512 with an idea and a plane ticket from Austin to Guadalajara. Our collaboration took a similar turn as we searched for the perfect way to brand this smooth finishing tequila.

Finding the Mark
After a long Friday spent “blitzing” the future of the Tequila 512 brand, we stopped for a cocktail. Scott casually said, “I’m going to Jalisco on Monday. Y’all should come down.” We took him up on it. The trip influenced our work in a profound way.

Message on a Bottle
When we traveled to the La Cofradia Distillery where the tequila is distilled and bottled, we learned that the tequila was made with volcanic spring water. And we were struck by the hand-painted signs on every wall in the town of Tequila. This timeless style of signage is all over Austin, too.

Especial Delivery
To launch we sent out 512 boxes of tequila to influencers around Austin. 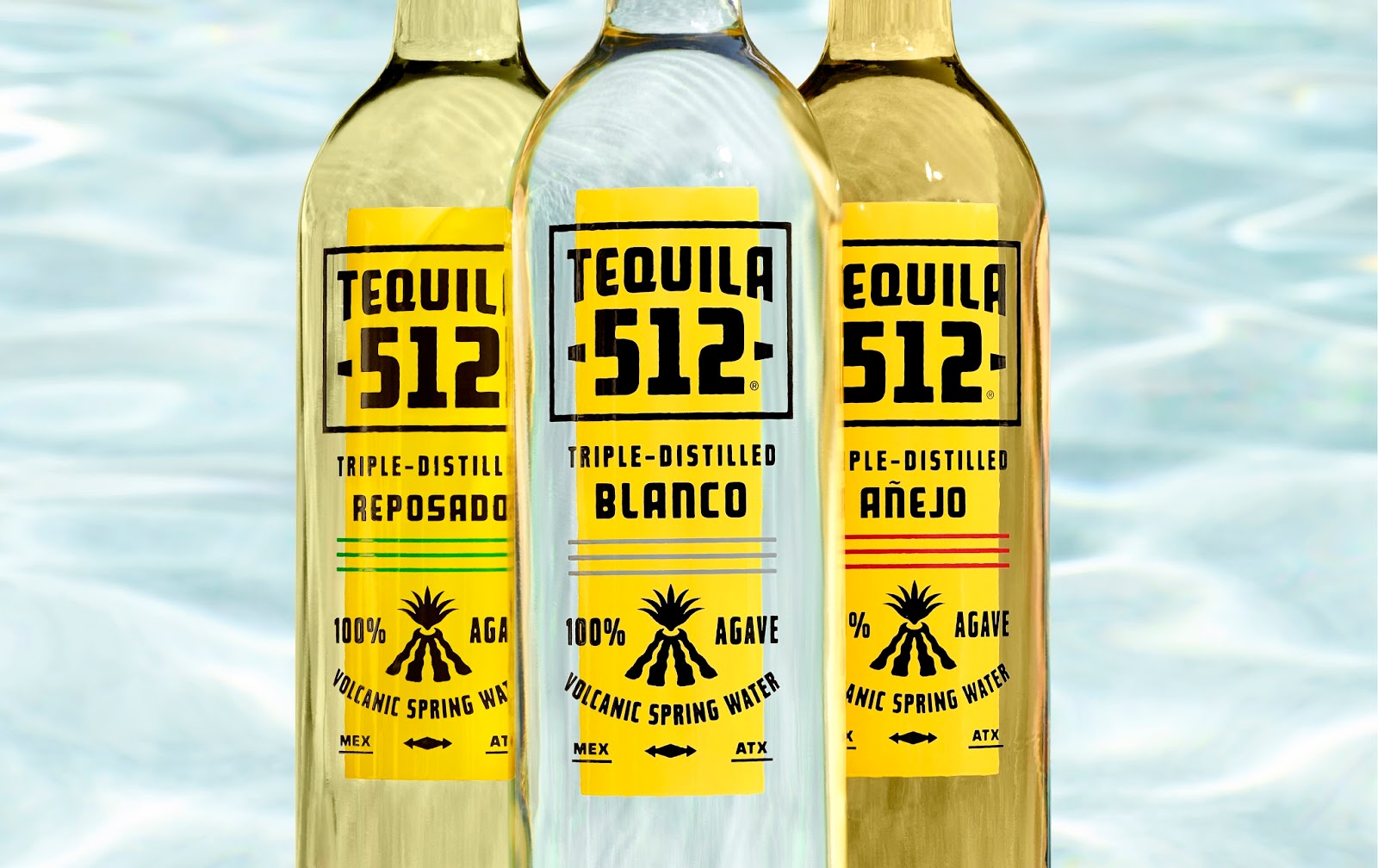 A Tequila of Two Cities
The town of Tequila was a muse for the design, but that’s only half the Tequila 512 story. Scott’s original desire to produce a smoother tequila was born from Austin’s attitude about the spirit. In Austin, tequila isn’t saved for special occasions. It’s enjoyed whenever the time is right. We captured that idea in the brand’s new positioning as “The Perfect Anytime Tequila.”

Then, as a final touch, we went back to something that was said during our first hour working together and stuck it right on the neck of the bottle. A simple reminder of the most important thing anyone can say about Tequila 512: “It’s good juice.”

“In the same way a master distiller worked with me to create a tequila that I thought could win over people’s palates, the team at The Butler Bros helped me craft a brand that would win everywhere else.” —Scott Willis, Founder, Tequila 512 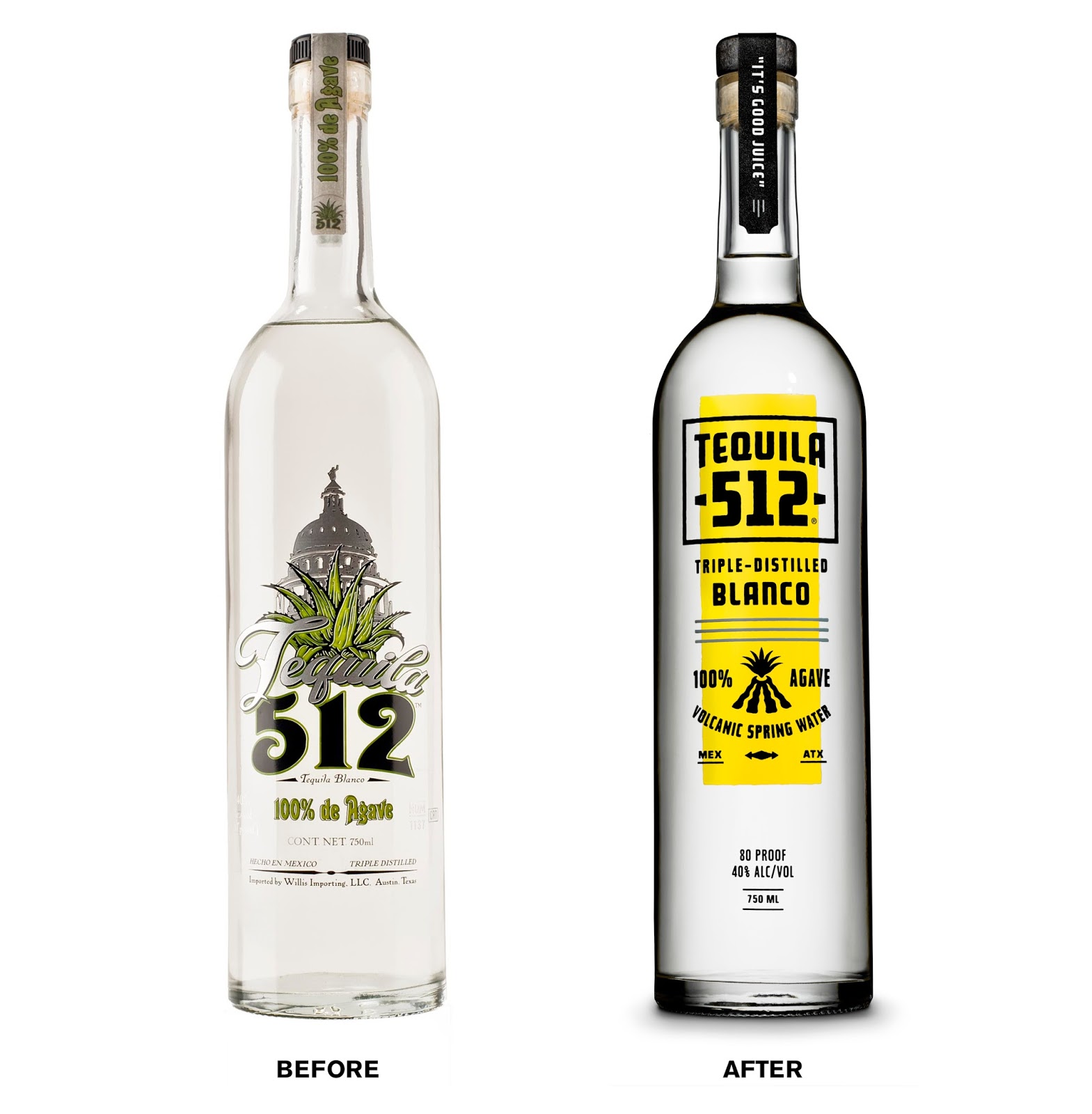