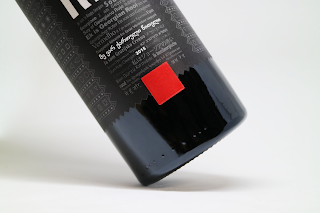 David Machavariani, had been working as an independent consultant for wine companies many years from now. When he decided to set up his private wine company and produce wine he only had test answer proving wine’s highest quality… It was time to act! That is when we joined his journey.

Taking into consideration that Georgia is one of the oldest wine regions in the world and the traditions of its viticulture are entwined and inseparable with the country’s national identity we started building an engaging personality.

Kollektiv came up with the story; story was followed with name “Georgian Red” story and naming inspired design language. The simple and memorable word mark is a key part in the design. The motto “I am Georgian Red” is translated into different languages (mostly wine producing country languages), and is written with different fonts which makes it an important aspect of the design, the red square emphasizes the color of wine and the pattern is a contemporary portrayal of ancient Georgian ornaments. As a result the whole identity is introduction to the history of Georgian wine making and wine producing told by wine itself thus making him a living creature. The outcome is playful representation of premium wine. “Georgian Red” is meant to become an important presenter of Georgian wine worldwide. 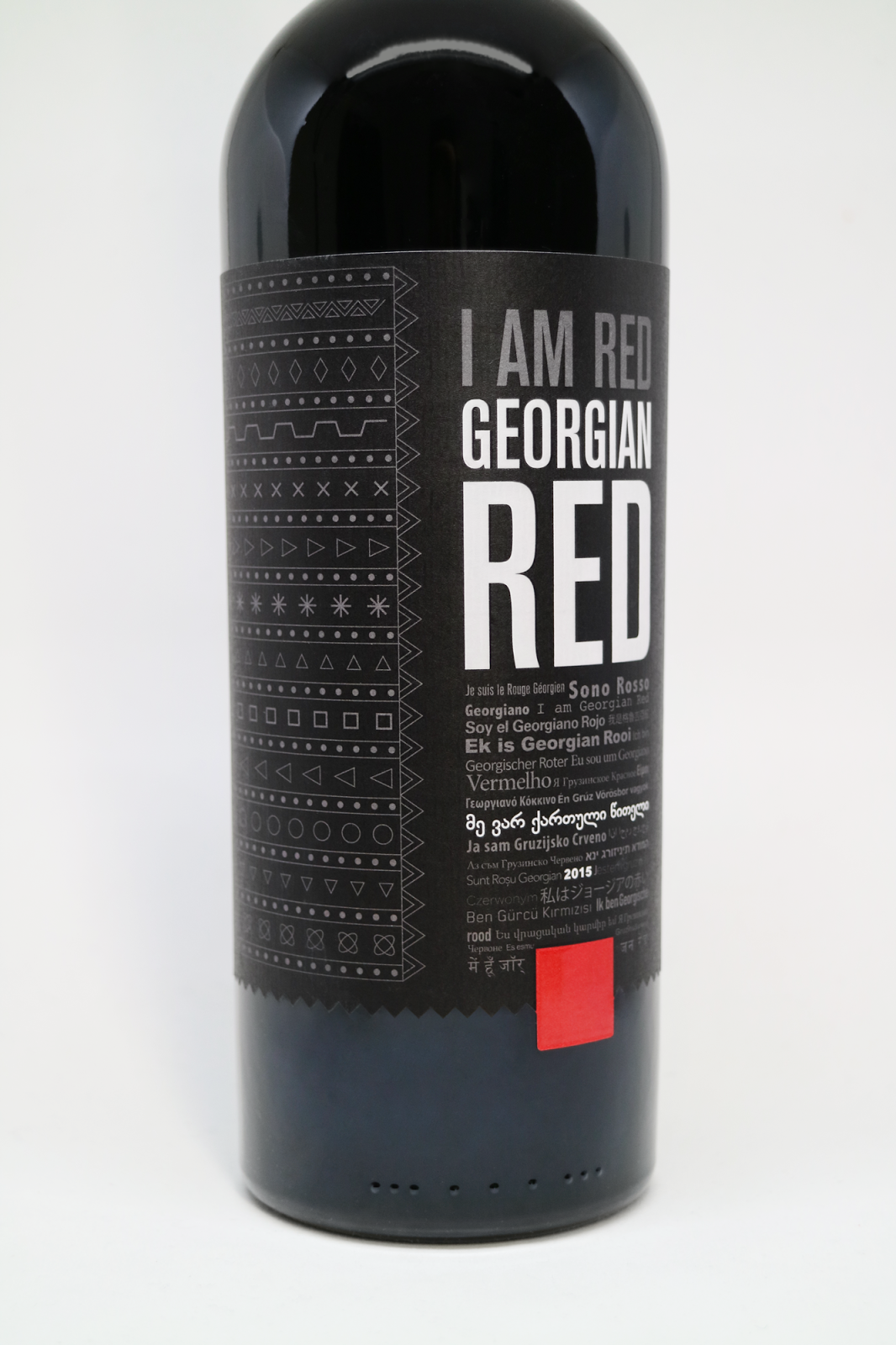 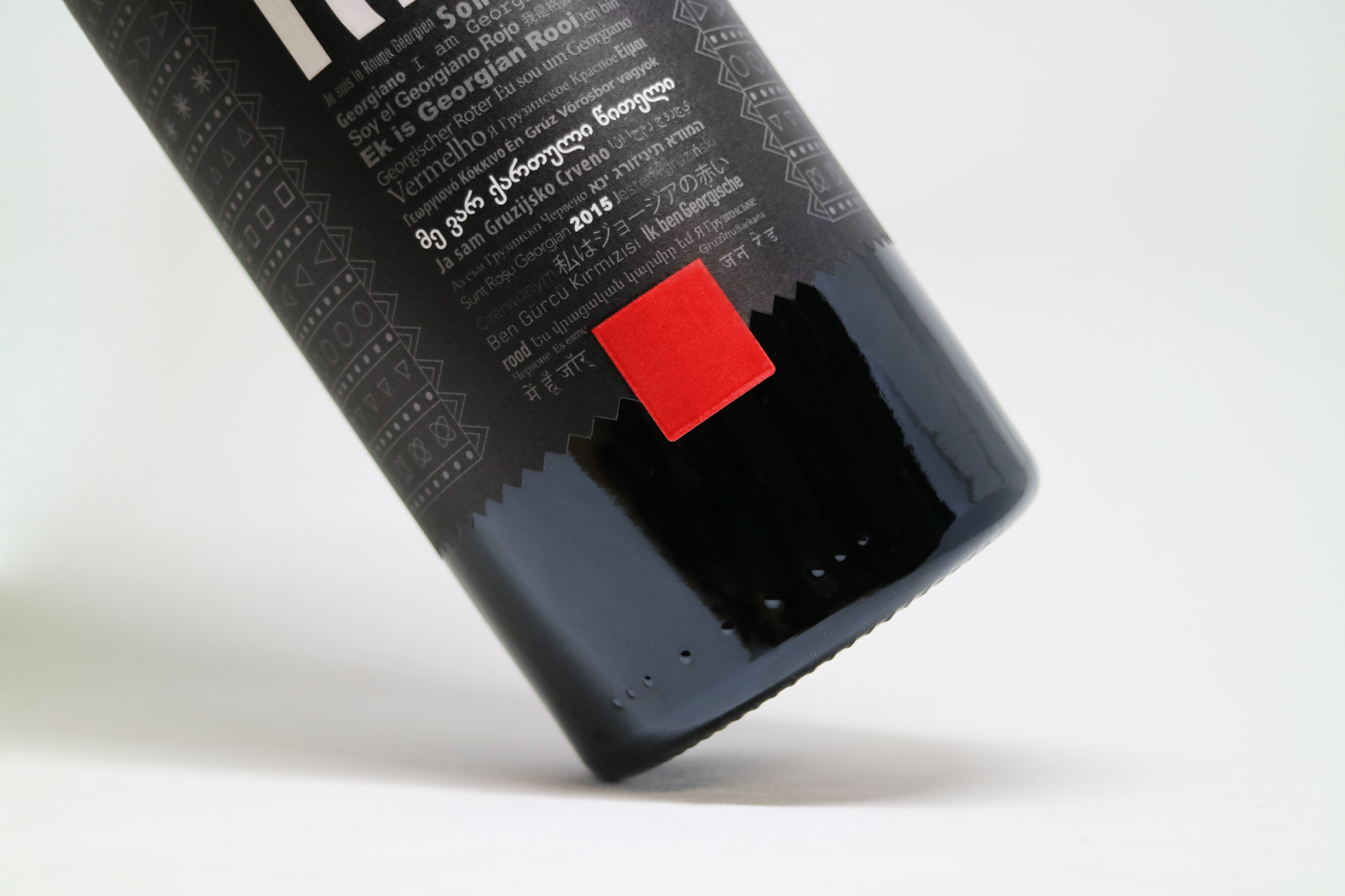