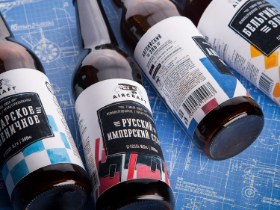 Last year a new original brewery called “Avtorskaya Pivovarnia” was built and launched in Nizhny Novgorod. We were lucky to create the package for the first line of the new production.

The brewery is located at the premises that used to belong to “Sokol” aircraft plant. That is why we suggested the name “Aircraft”. It reminds the planes and crafts at the same time.

The word “craft” has a strong association with beer today. It used to be just a hip word used by the youth, but now it is a common name for a range of beer styles. And we had to consider this point when we got our task. We had to take some average notion of craft beer that consumers already have and to embody it visually. We had to make the bottle, the label and the advertizing campaign. As for our clients, they had to bring this notion to the flavour, the color, the smell and everything else that is inside the bottle.

The product line is intended for medium price tier and will be distributed mostly through local retail stores.

The central element of the package, the symbol of the line is the sesquiplane I-5, the first plane that was produced at “Sokol” plant. I-5 is the intermediate between veneer aircrafts and metal planes. In that regard Aircraft label combines two styles: craft in the handmade base with hand-written inscriptions and constructional minimalism in the sets, navigation and plates. All those elements together evoke the sense of old school. We used the classic composition on purpose, but the stylization of digital parameters as the equipment of an old airplane conveys the spirit and the atmosphere of the brand that we put in the design.

The indicator of the beer kind on every bottle is not only its name, but also a pattern in the background. The patterns are based on local banners and ornamental themes of each region and associative arrays. It seems to us to be an upgrade of color definition of bottle stickers.

By this first batch “Avtorskaya Pivovarnia” tries to bring the craft beer closer to the sorts sold in local shops. The main task of the brand owners is to create a mass product that will hook new fans by the latest trend in beer brewing. We also did our best to make it happen. 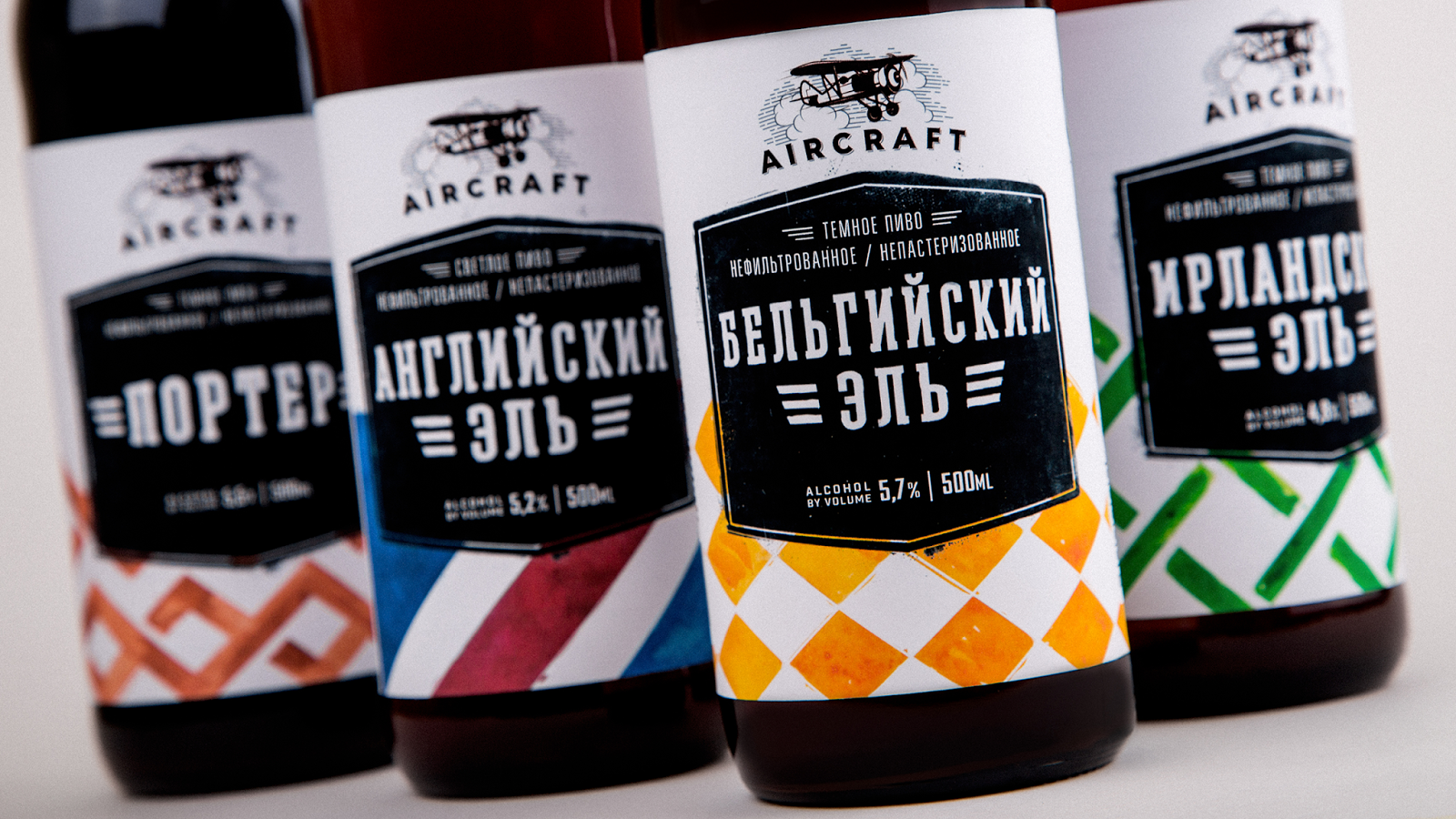 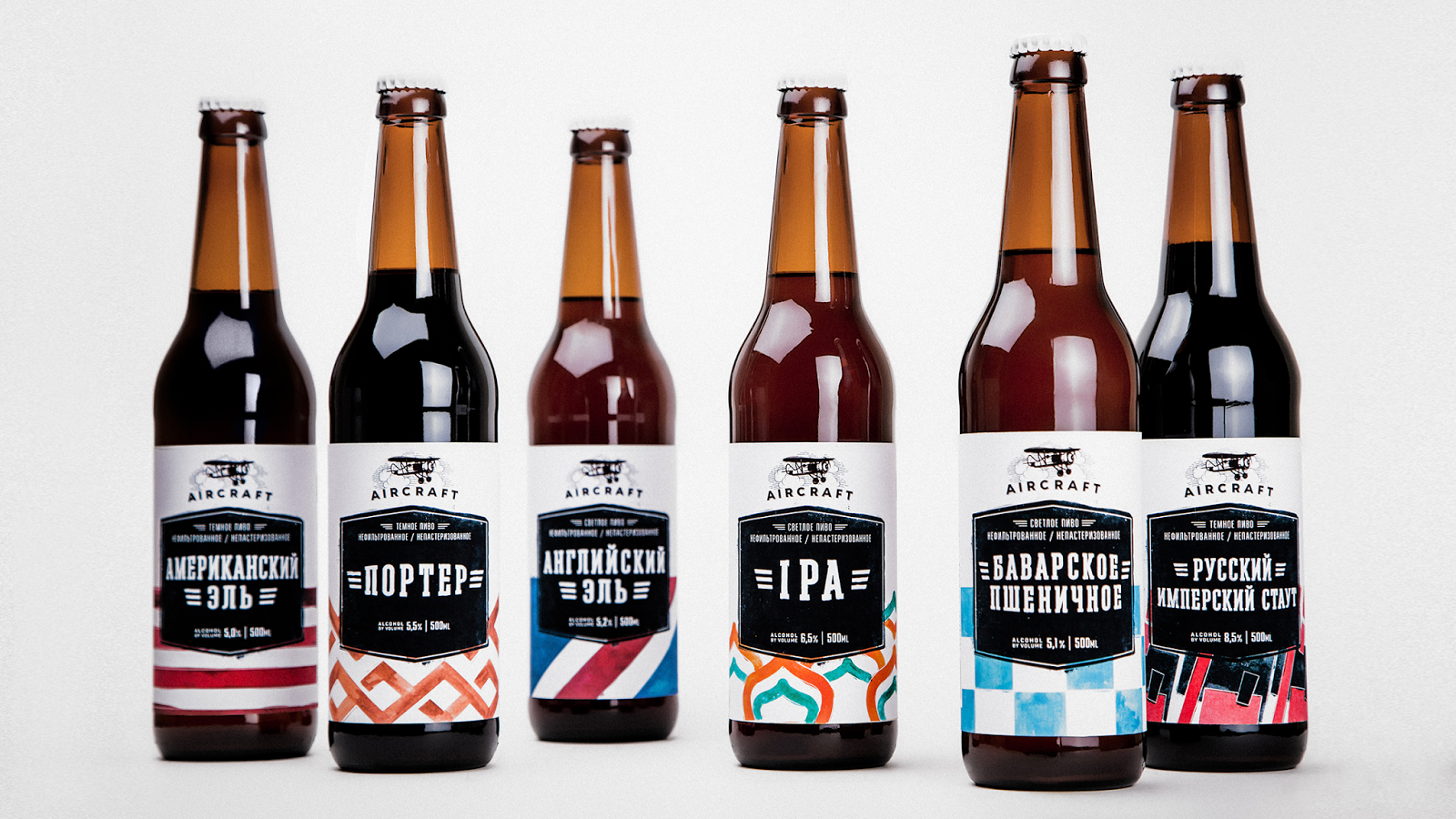 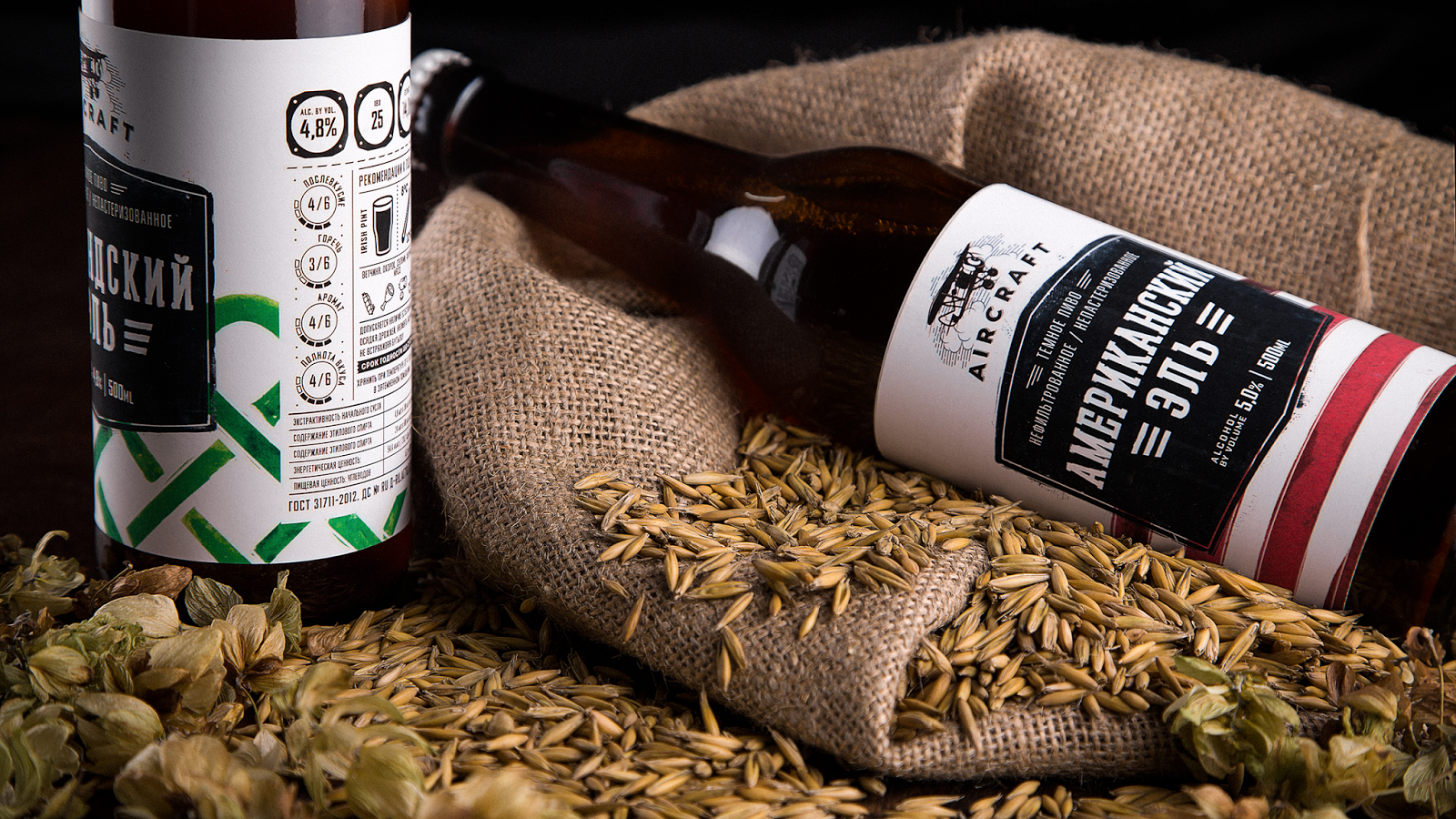 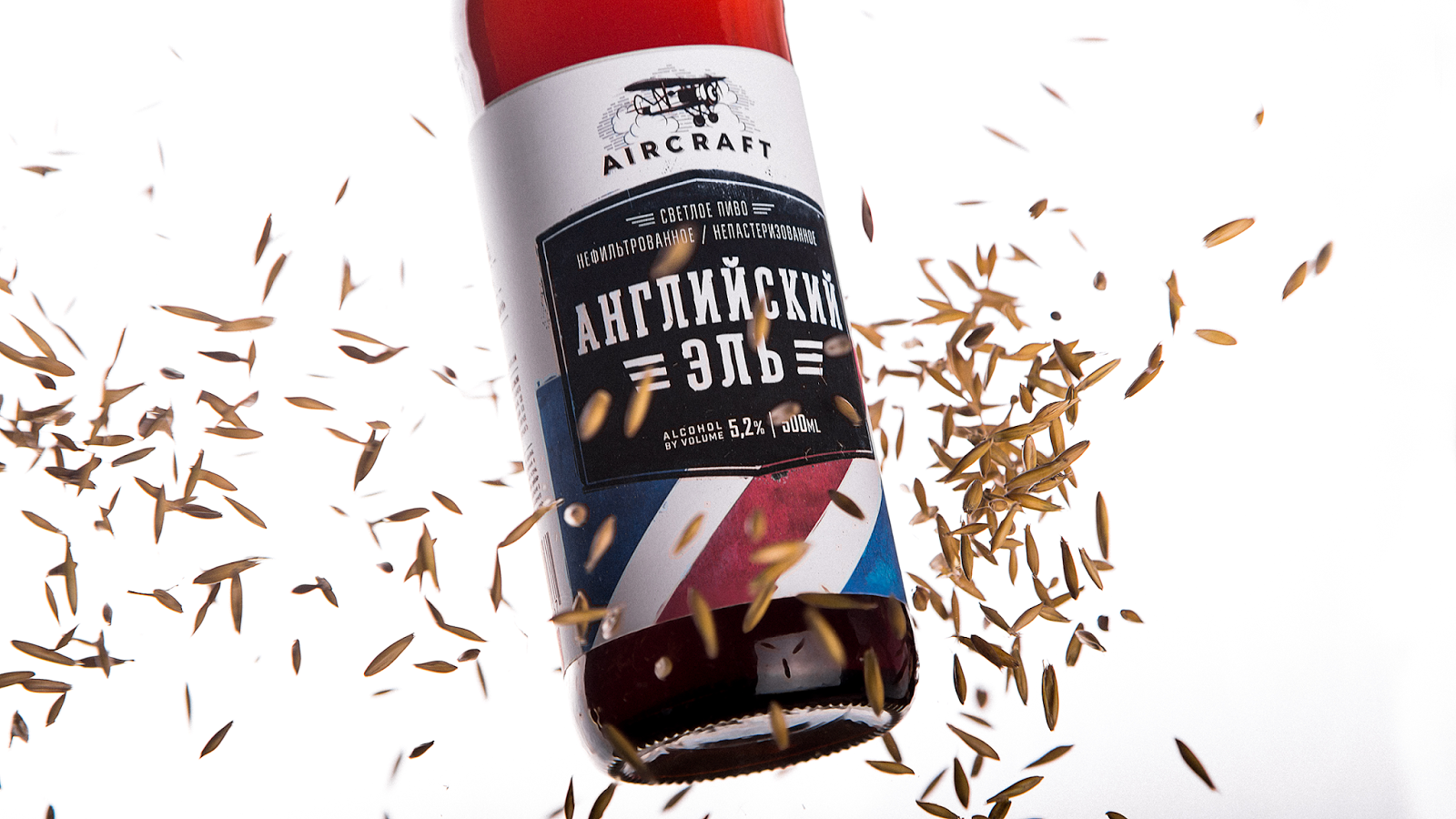 Just Be Nice Studio
4 days ago