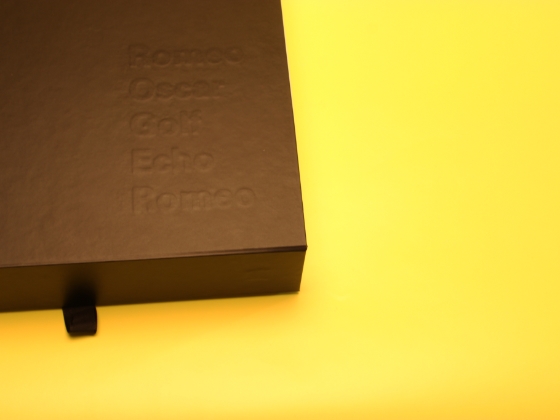 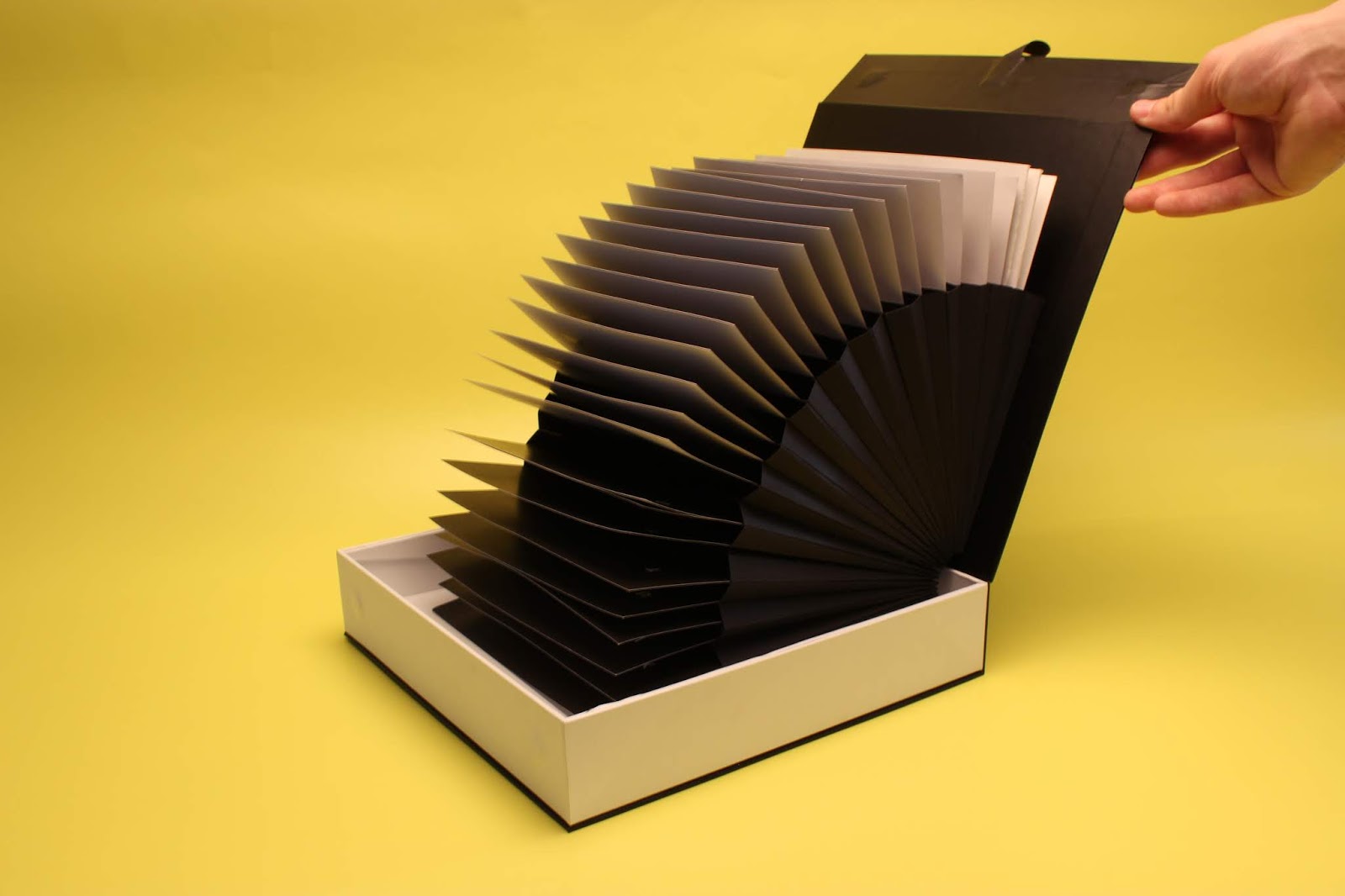 A bespoke package designed product containing information about the NATO Phonetic Alphabet and the individual words that are used within the alphabet.

The NATO phonetic alphabet is a list of words used to identify letters in a message transmitted by radio, telephone and encrypted messages. It is important in voice communication for speech intelligibility. Which is the aspect of speech language output that allows a listener to understand what a speaker is saying.

The NATO phonetic alphabet is important as it uses a word to confirm each letter, as far as possible with no two words sounding the same. It was created as a standardised way for aircrews around the world to make themselves recognised and understood. The NATO phonetic alphabet made this possible with differences in accent, language and pronunciation stopped being a problem.

This project is a celebration of the history and provenance of the NATO Phonetic alphabet and the origins of the 26 words that are incorporated within the alphabet. The design style reflects the main purpose of the spelling alphabet which is clarity. The information provided is how to pronounce the word, the definition of the word, the etymology of the word and a poem about the word from a series of poems (over) from poet, Jane Draycott. 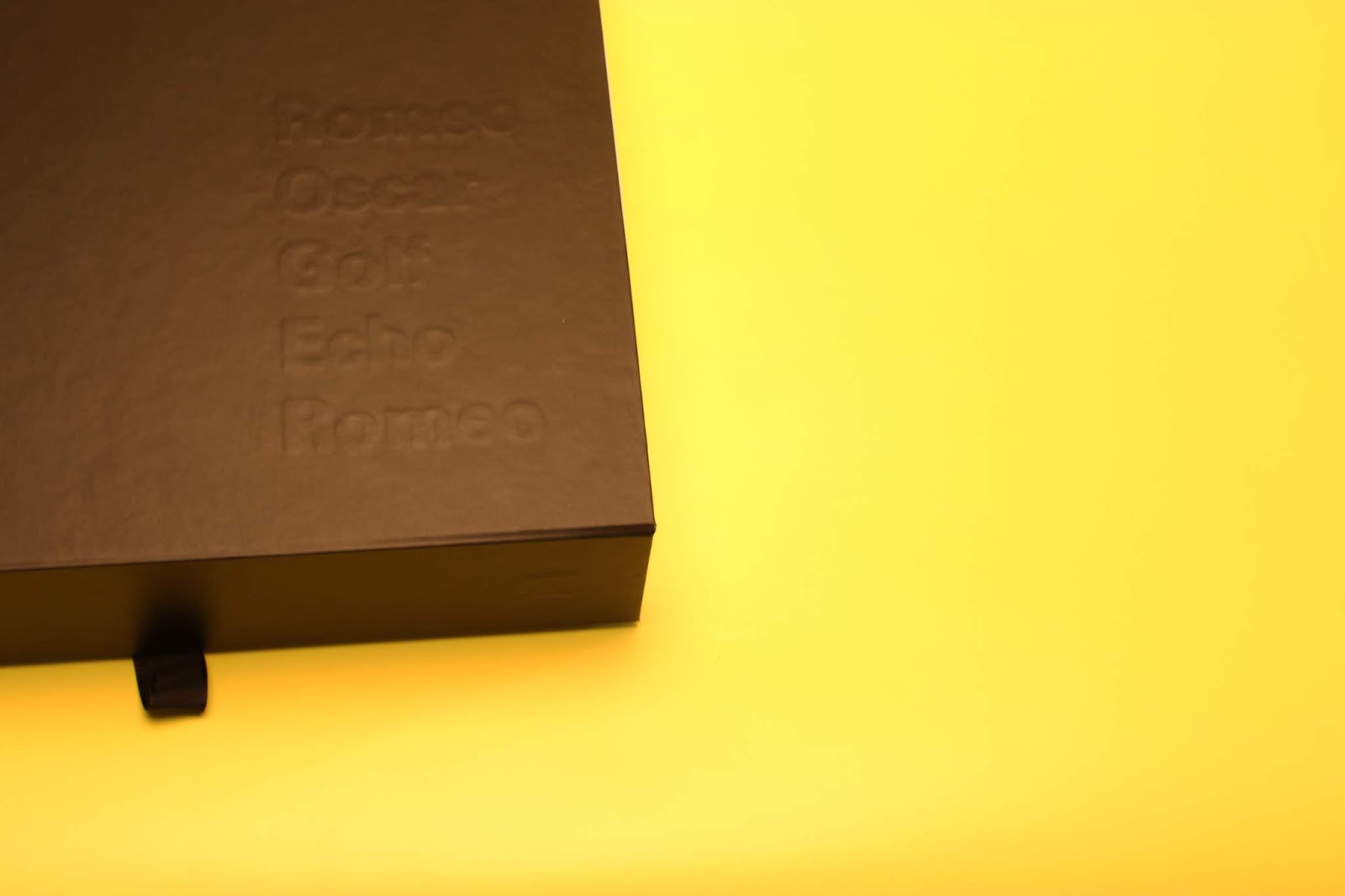 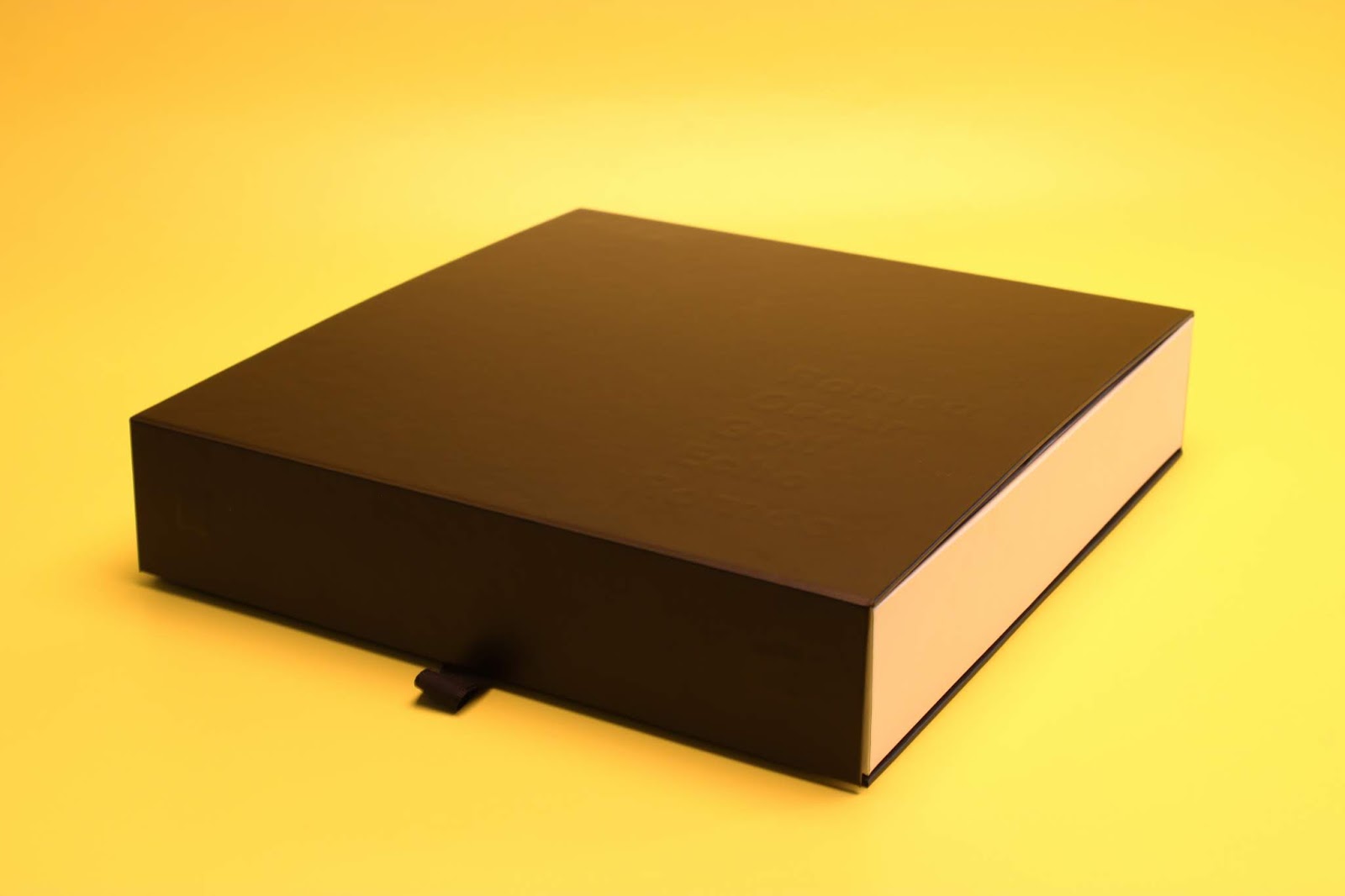 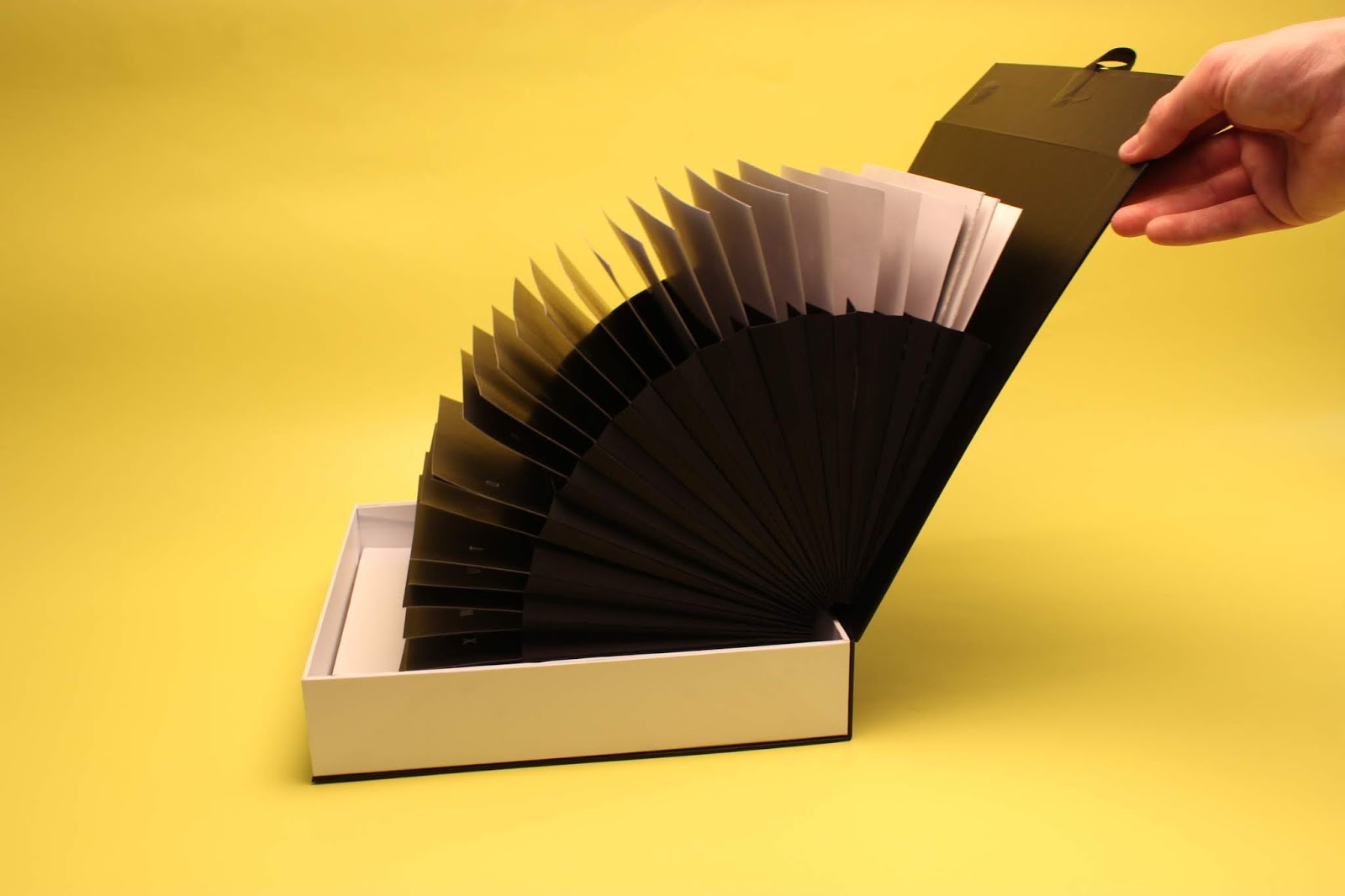 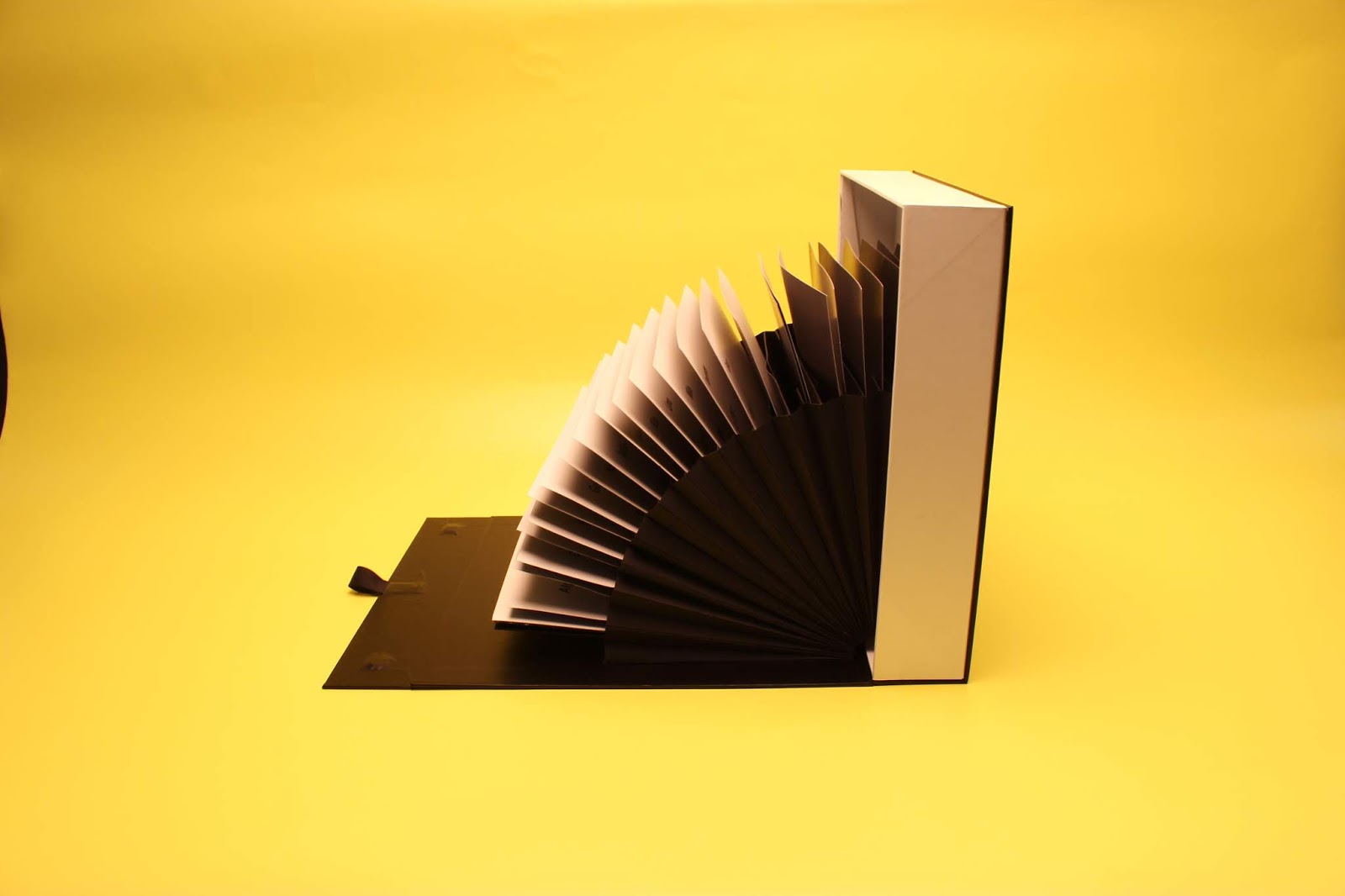 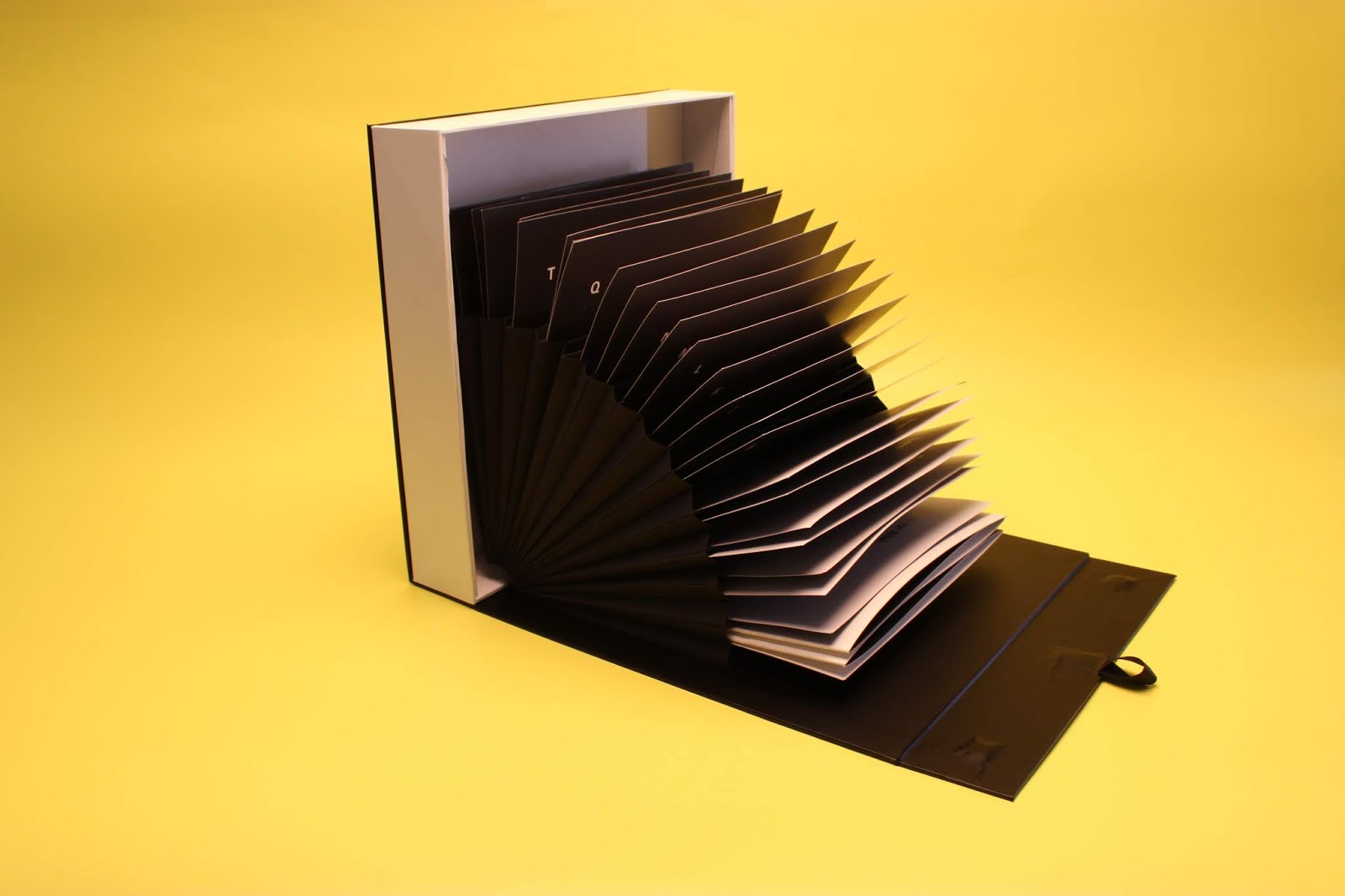 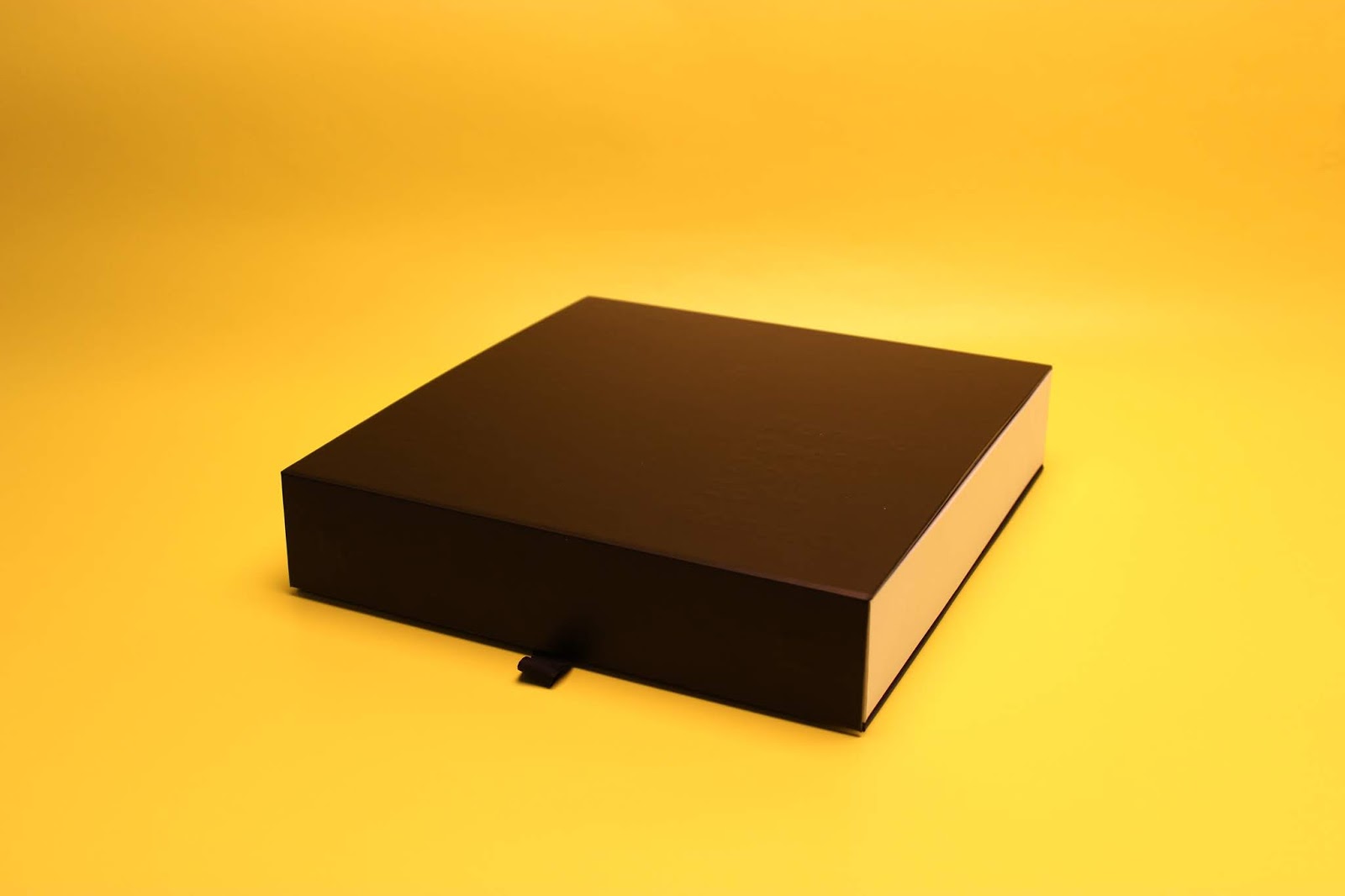 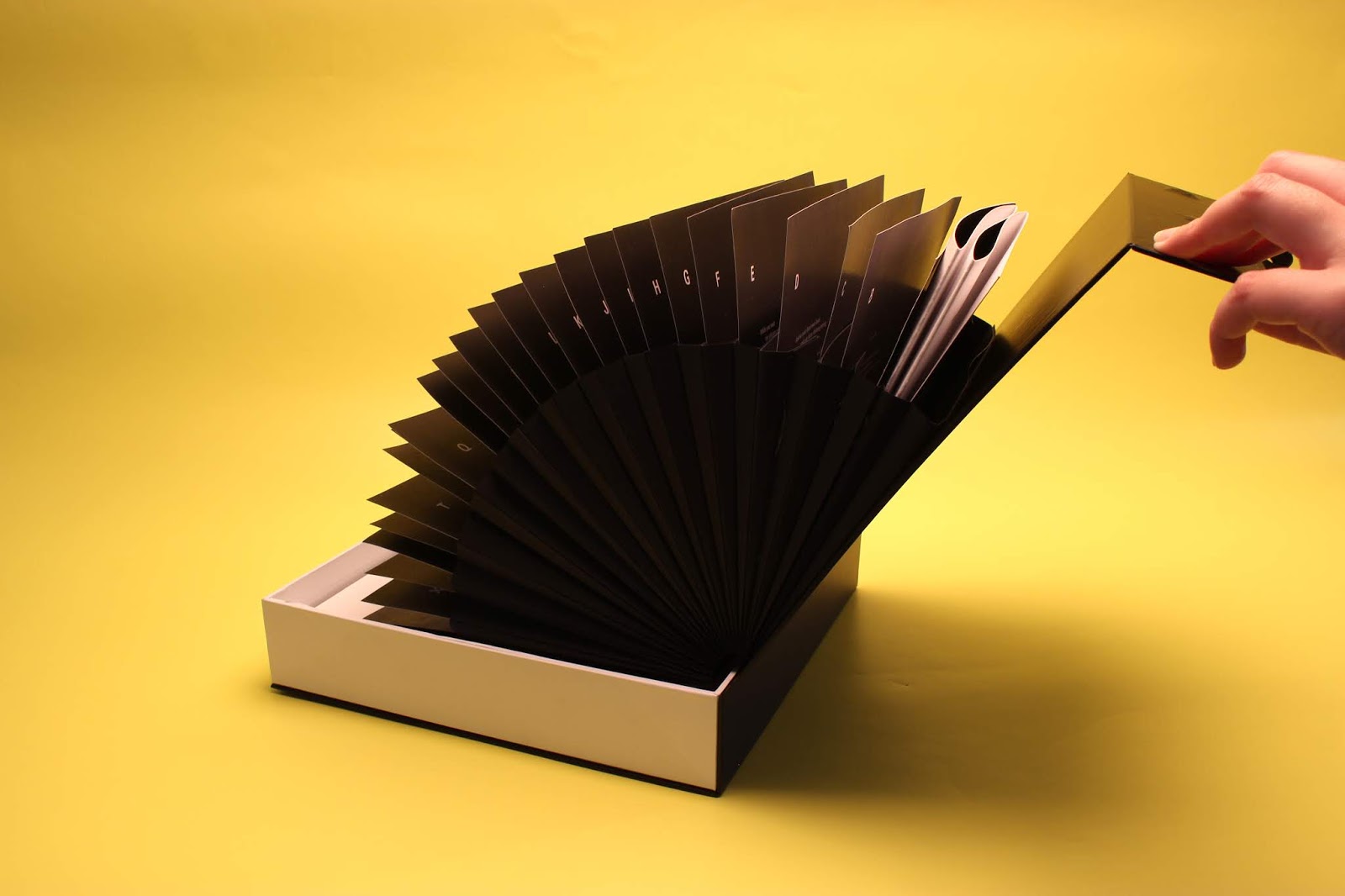 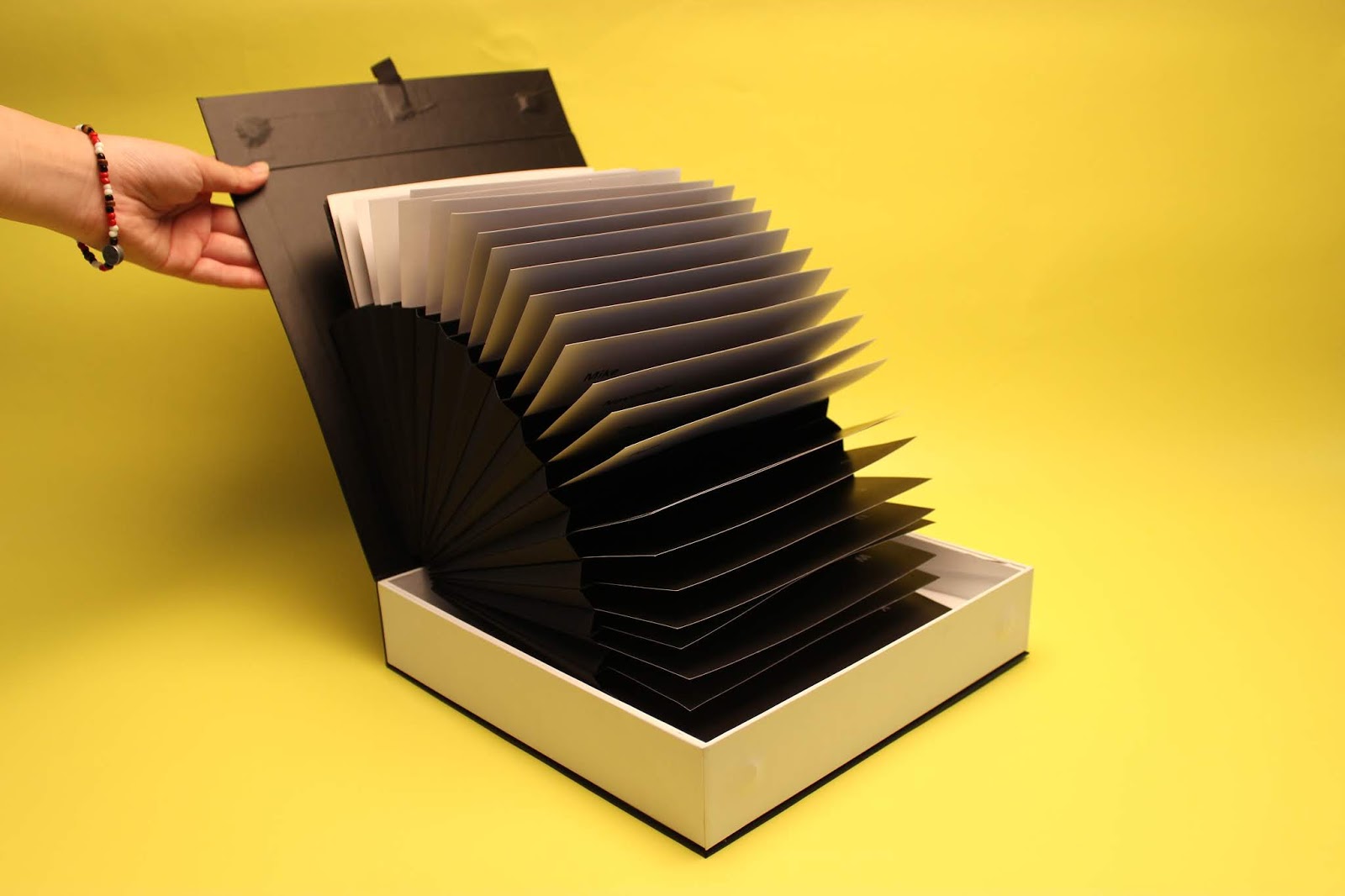