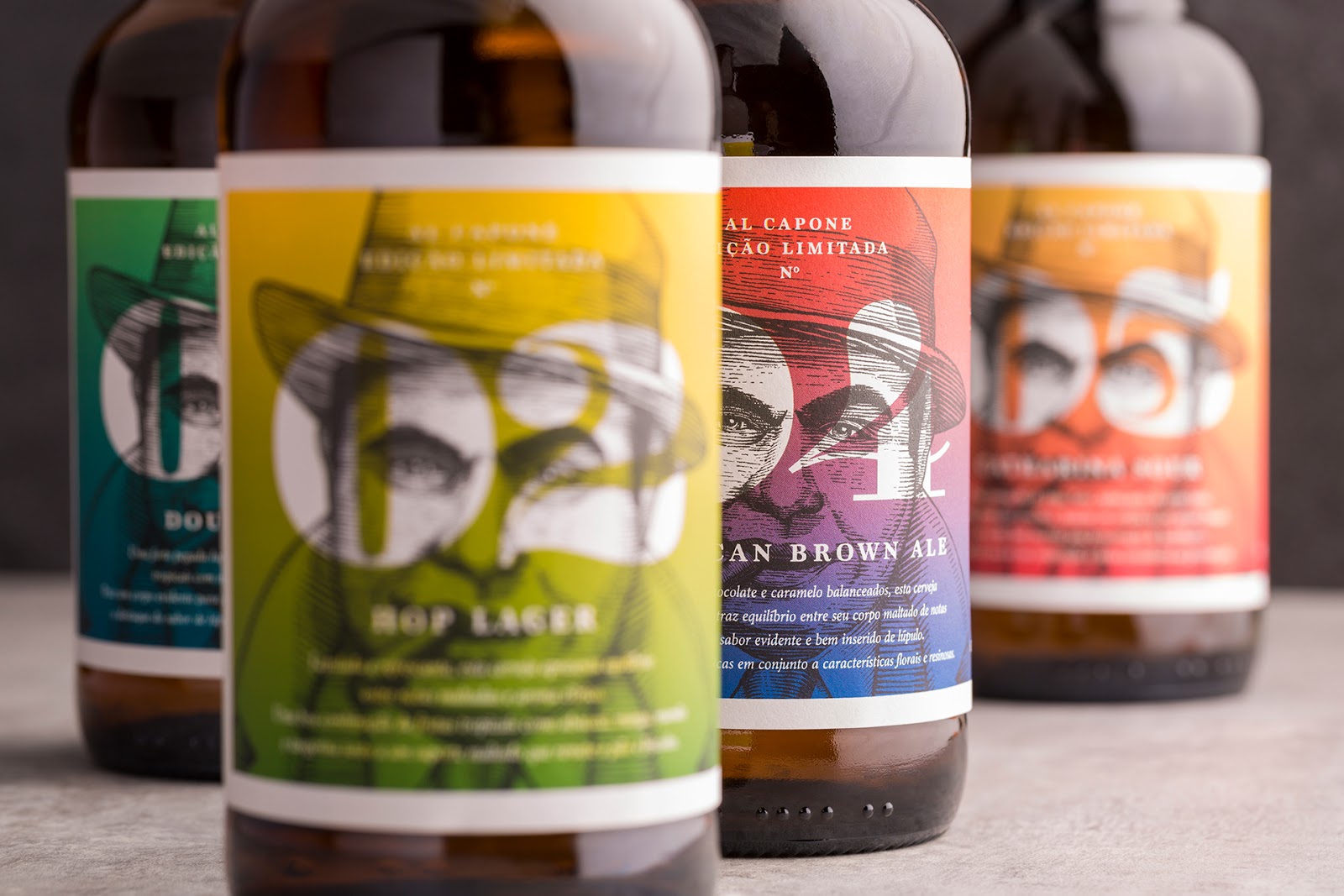 Al Capone is a brewery in Porto Alegre, Brazil. With its expansion, the brewery started the production of a special line with limited editions released each month.

Considering that Brazil is experiencing an exponential growth in the appearance of new breweries, leading to increased competition, differentiation is fundamental to express the essence of the brand and conquer new consumers – considering that most of the buying decisions happen in the gondola. So the new packaging needed to quickly catch the eye of the consumer. Therefore, it was necessary to create a new line different from the traditional line.

The challenge was to create labels with the possibility of easy adaptations to speed up the monthly launches of the brand. It was necessary, at the same time, to differentiate them and to create a recognizable pattern among them. So a grid was designed in which small changes bring their own identity to each style of the series and create visual unity between the packages. 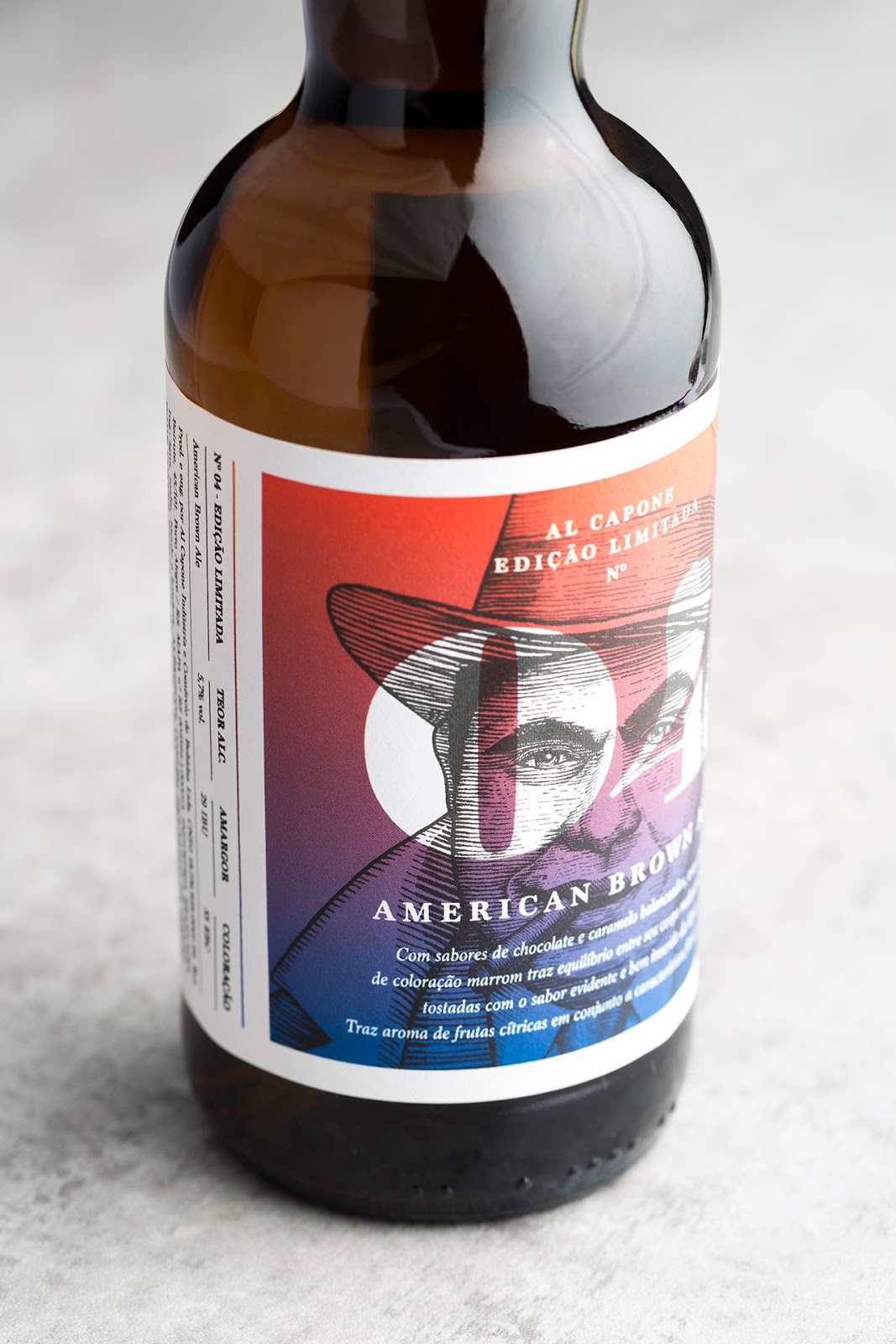 What’s Unique?
There is variation of gradients, according to the characteristics of each beer. The numbers change with each release, being highlighted to present quickly the amount of styles released. And, through the numbers, Al Capone himself is still with an expression of debauchery, as if he knew that a great number of styles will still be released. 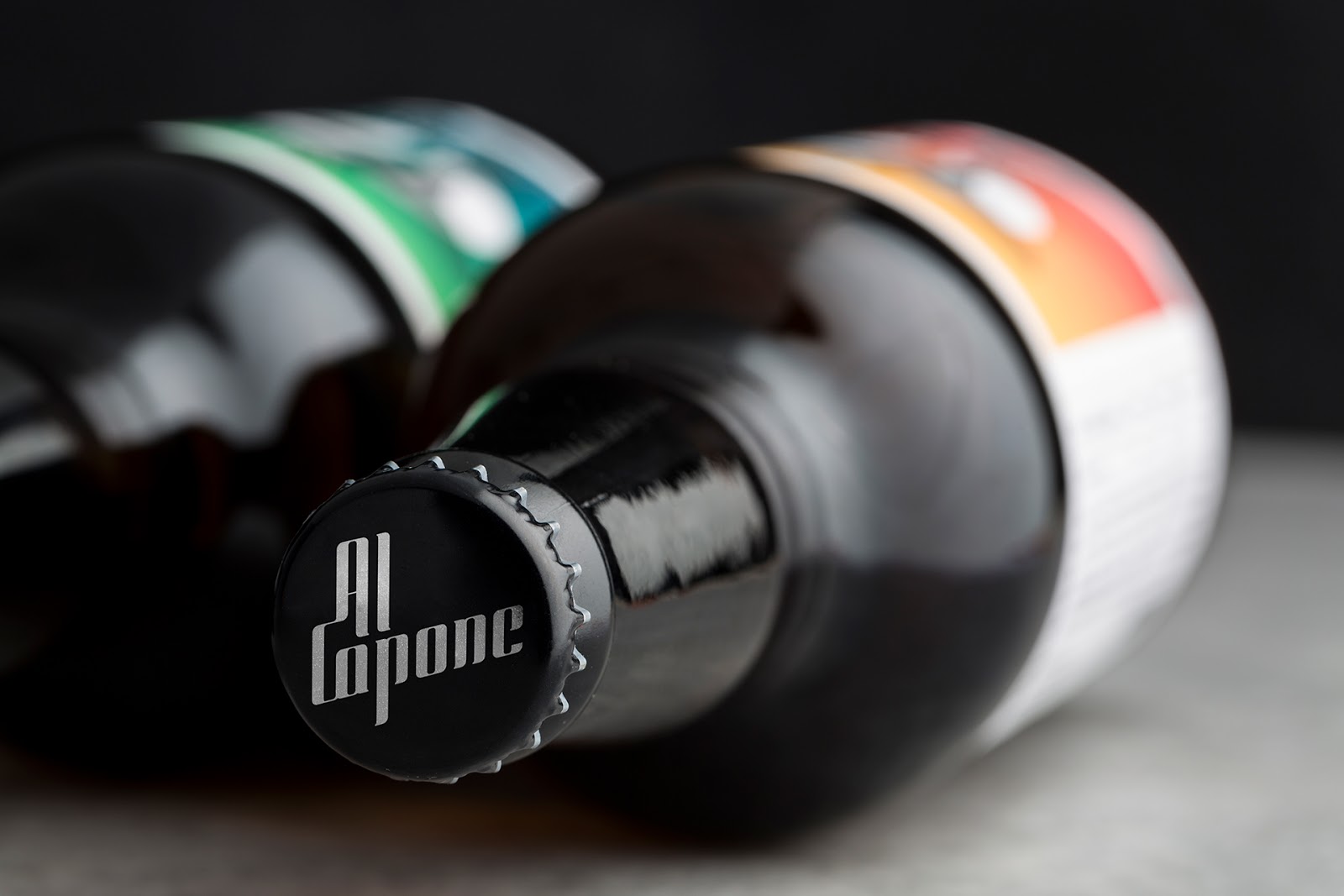 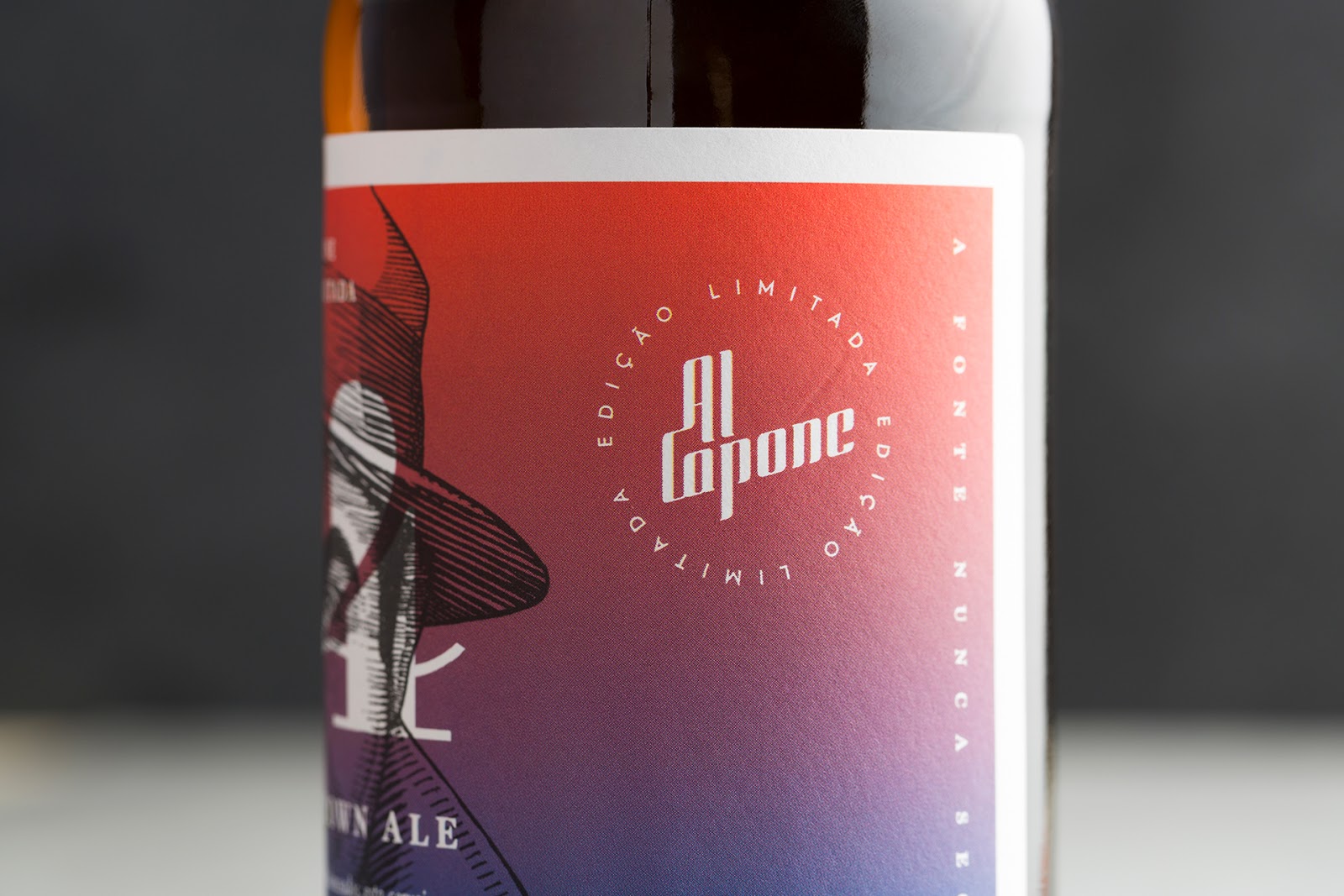 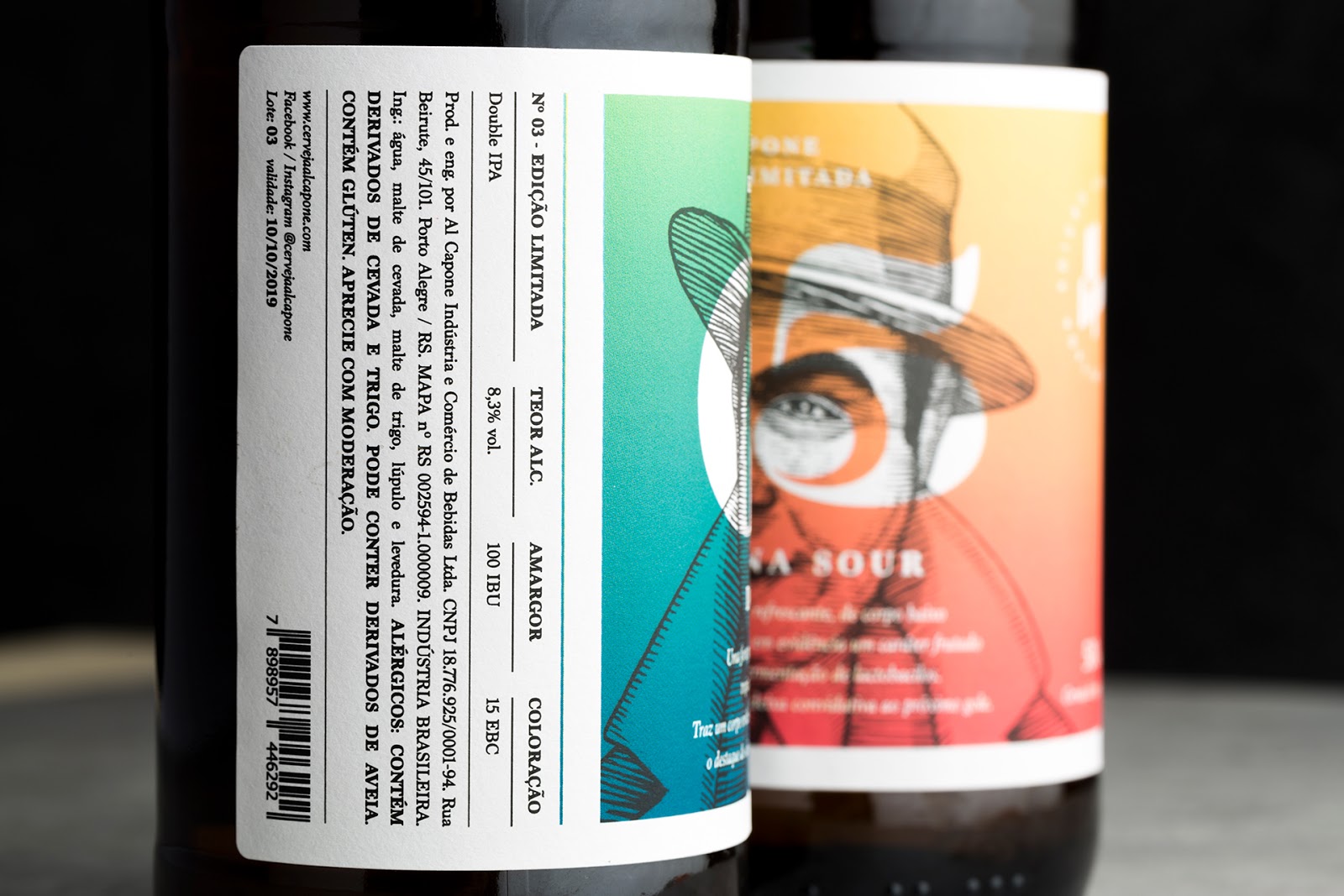 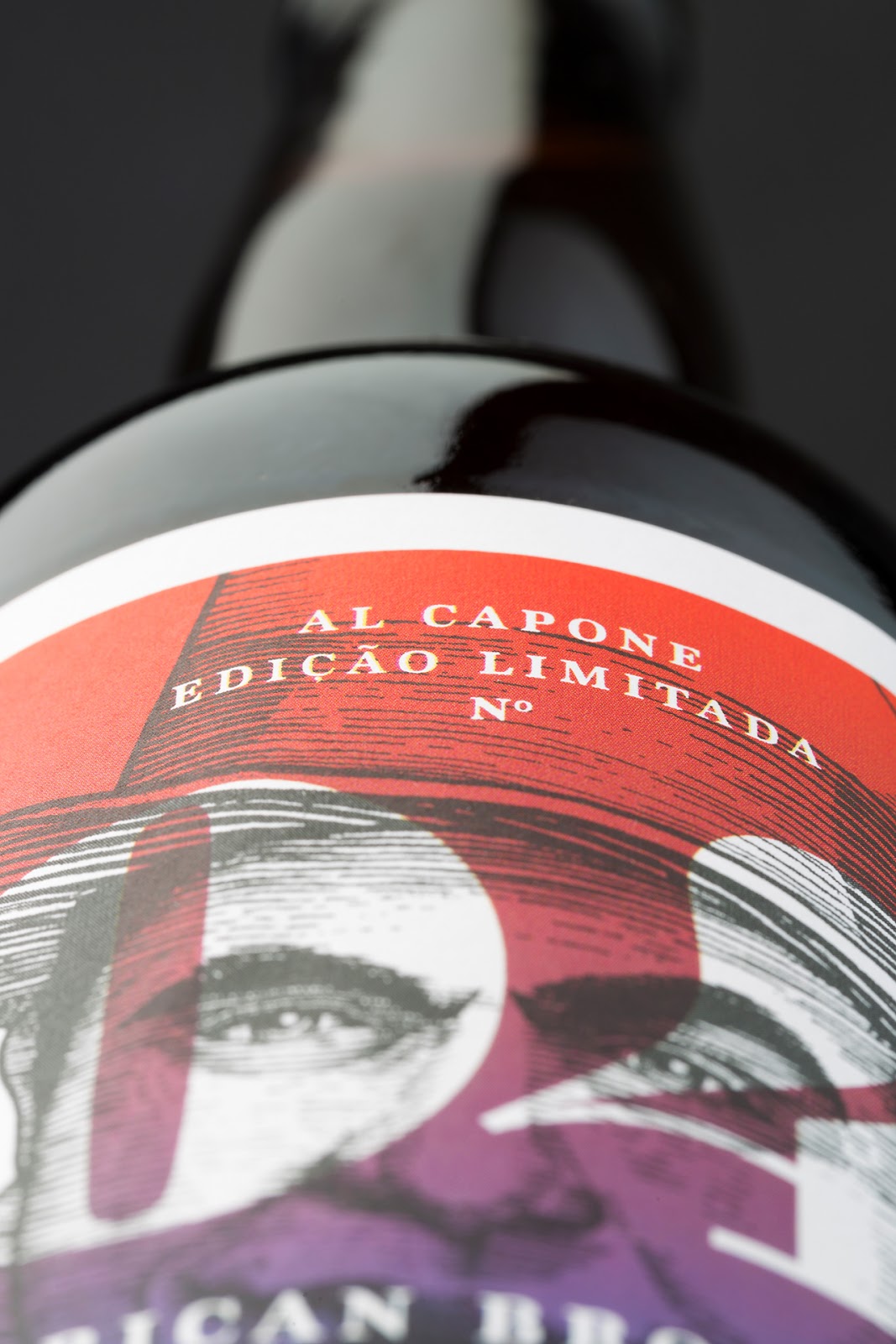 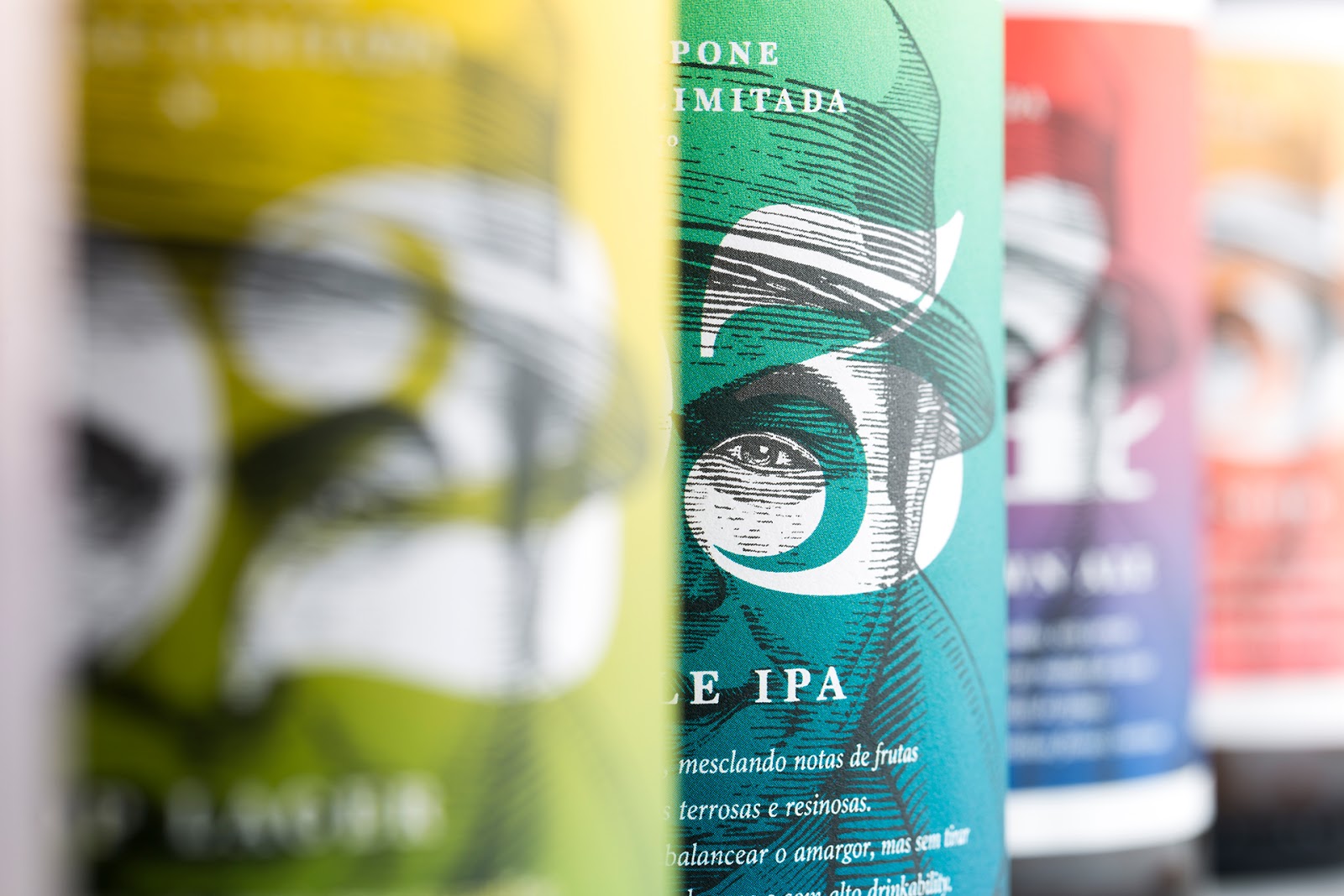