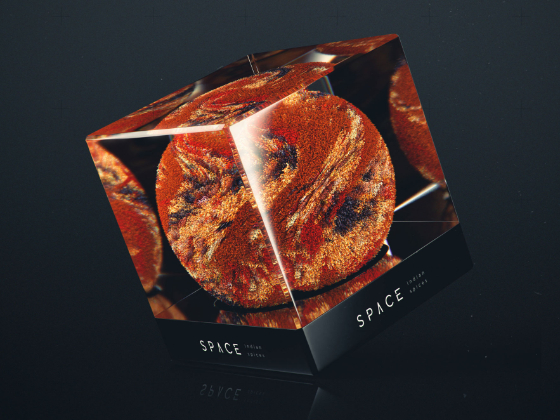 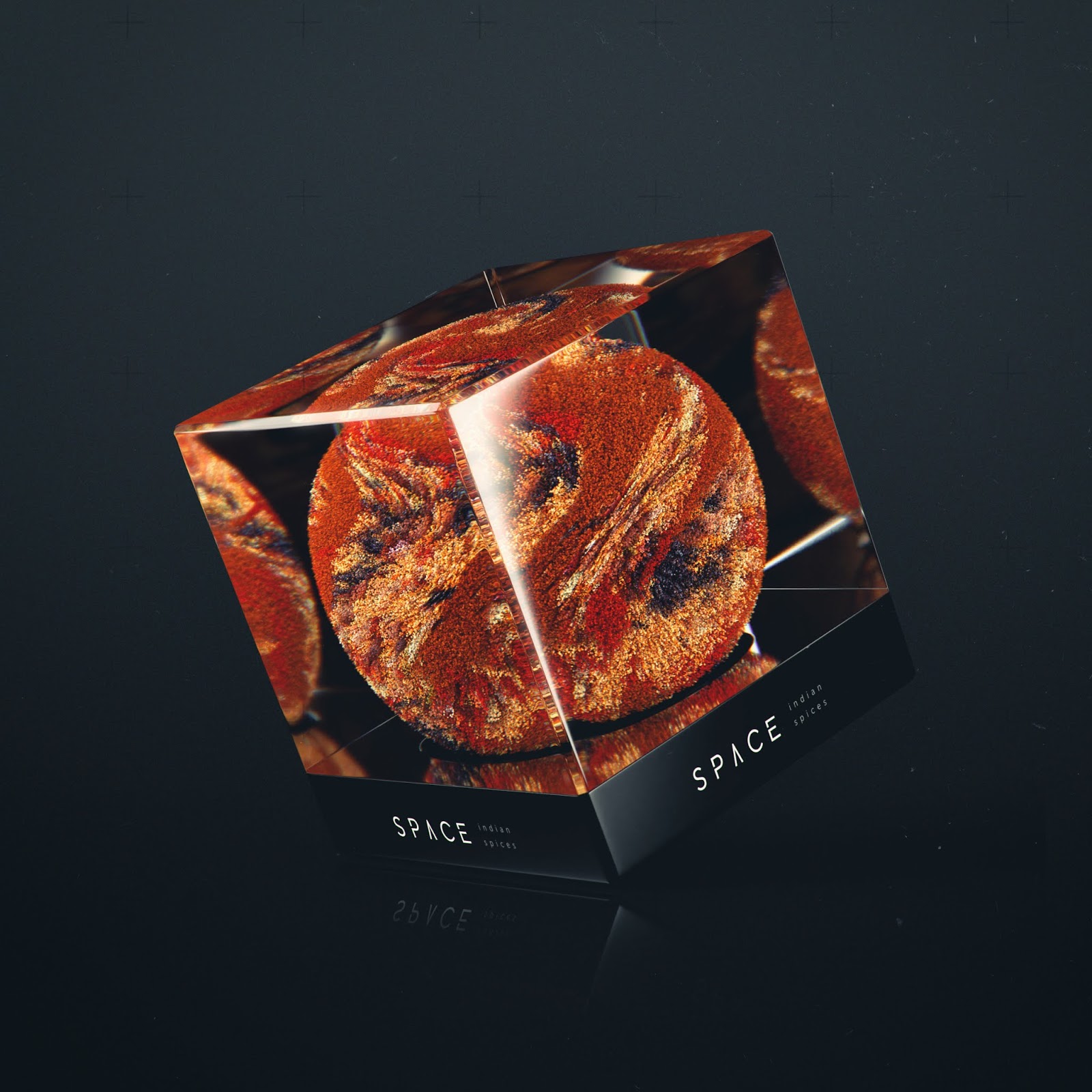 The Unblvbl agency has developed the concept of premium SPACE spices presentation. The spices trio (trio yet) in weighty glass cube containing little planet-shaped models inside — regarding Elon Musk who became an architect of the future and a mastermind of generation because there is nothing impossible for this man.

The Unblvbl considers the talented cook like the equally talented creator or scientist. By experiments with ingredients and proportions, he discovers new combinations like every explorer discovers the world or like an austronaut discovers the secrets of the universe and cpace (SPICE/SPACE parallel naming goes from here). And in this reference he acts as a creator of the galaxy: new tastes come from combinations of spices as planets from cosmic dust.

The image of each planet is individual and organic: every time you use it the mix of spices in a glass monolith framing the visual presentation of the planet, changes. The atmospheric tracery enveloping real planets changes in a similar way .

Plastic cover, serving cube base, is organised in style of space interfaces. Three “planets” below visualize the power value of mix . The scheme in the cover top part — detailed herbs and spices structure. A set of measured spoons is built in the center; volume is specified on each of spoons.

Now the line has three tastes: Provence herbs, pepper mix and the Indian spices (presenting “the red planet”). The concept has a potential for starting the premium STM and collaborations: Gordon Ramsay or Heston Blumenthal’s planet, Nobu Universe, Vladimir Perelman’s System — you name it. 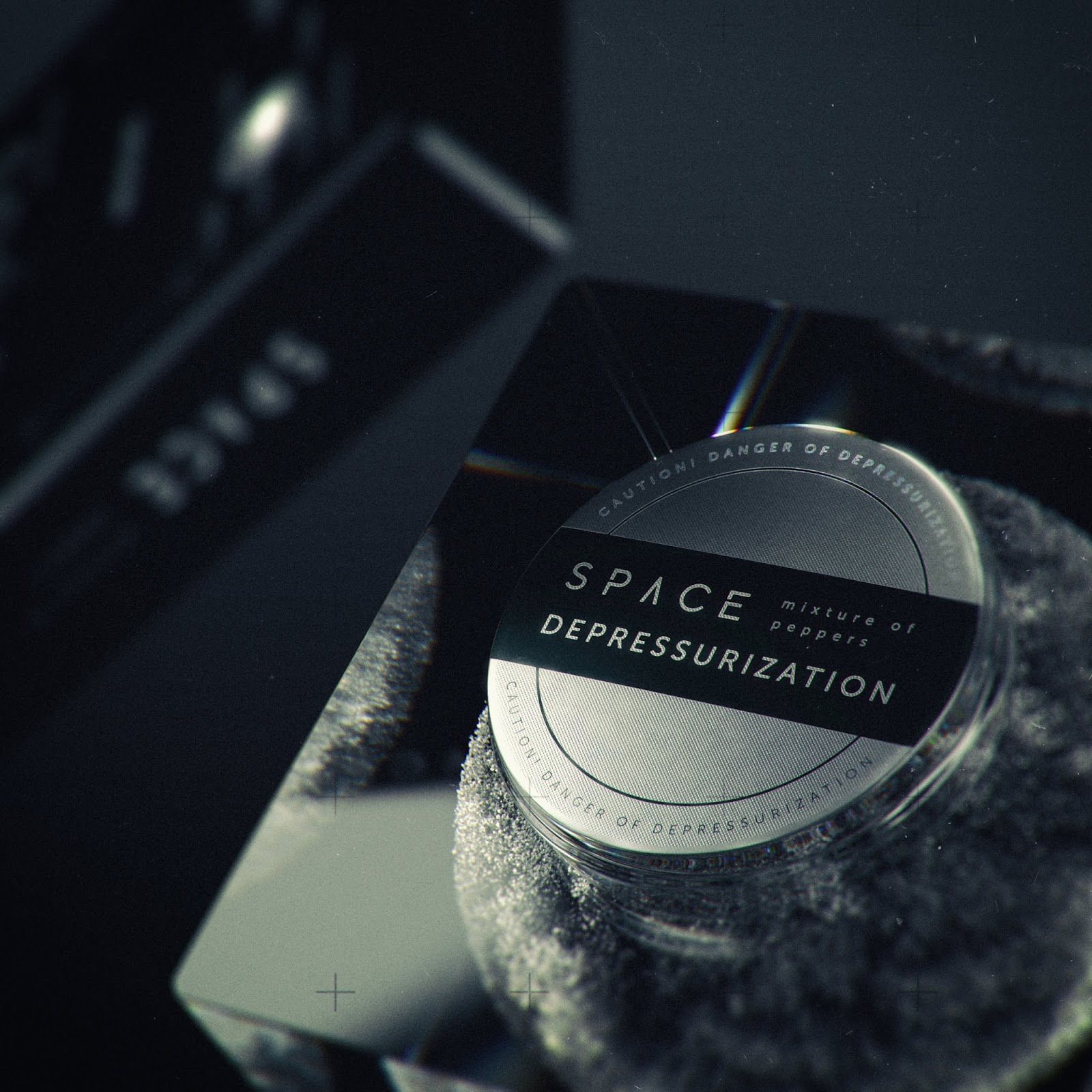 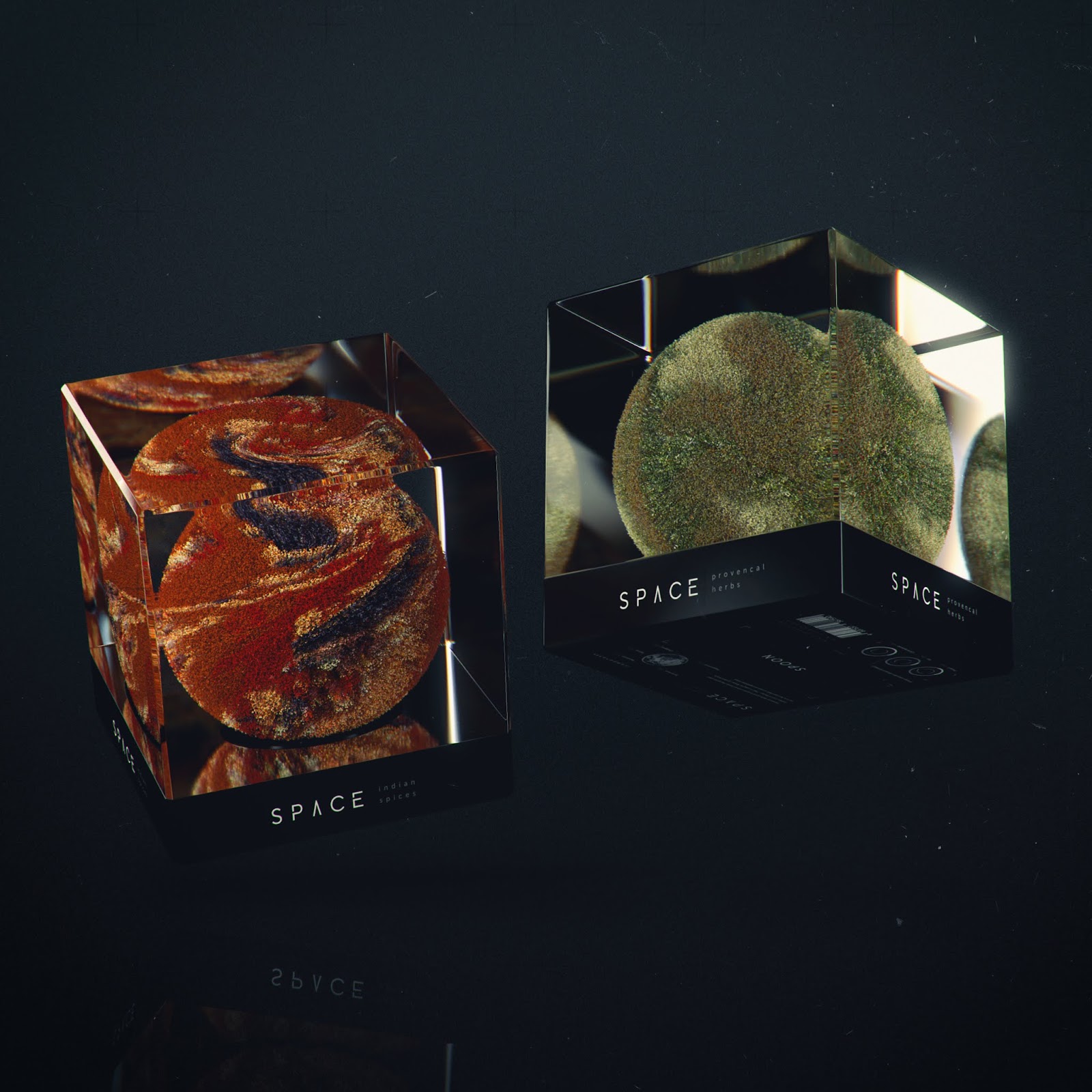 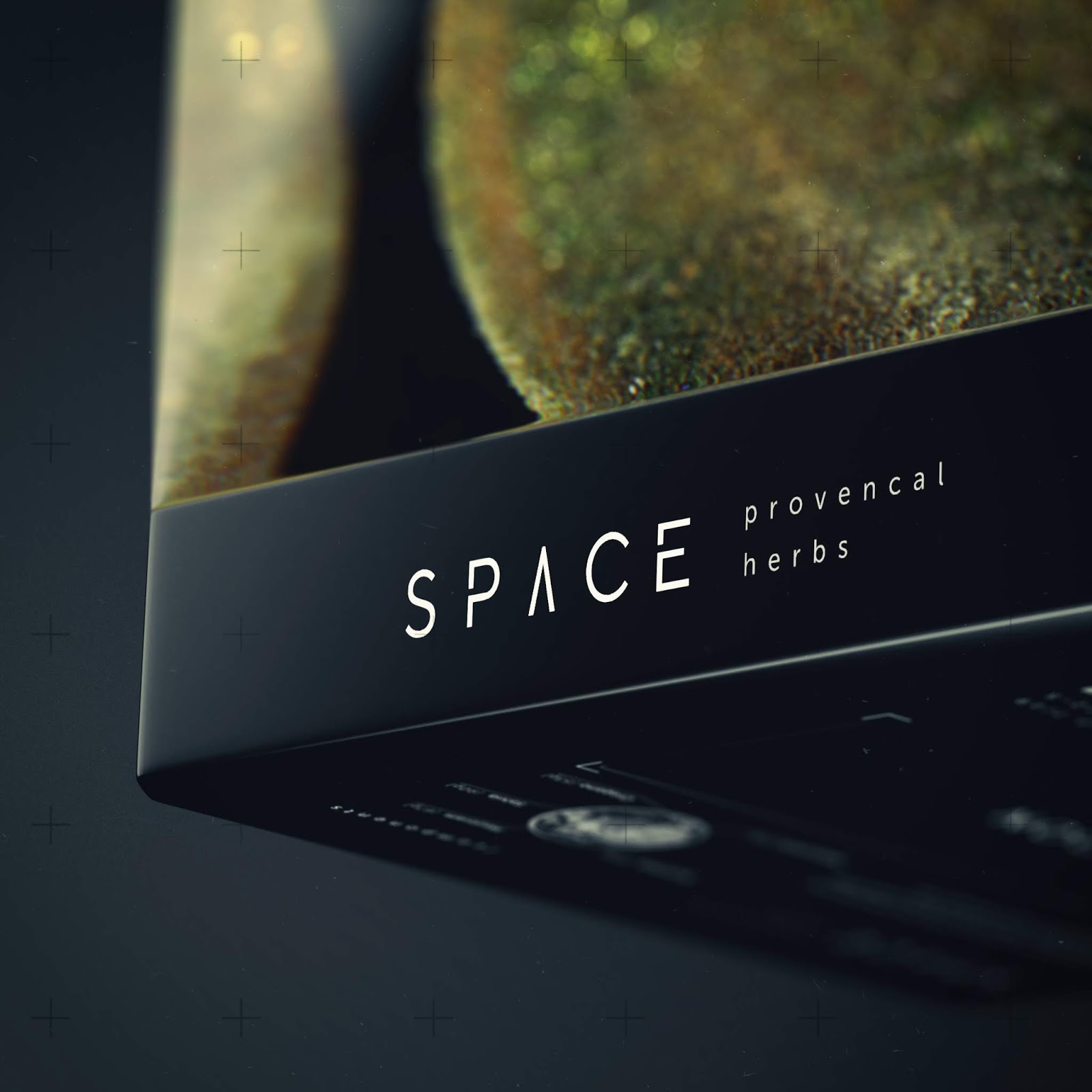 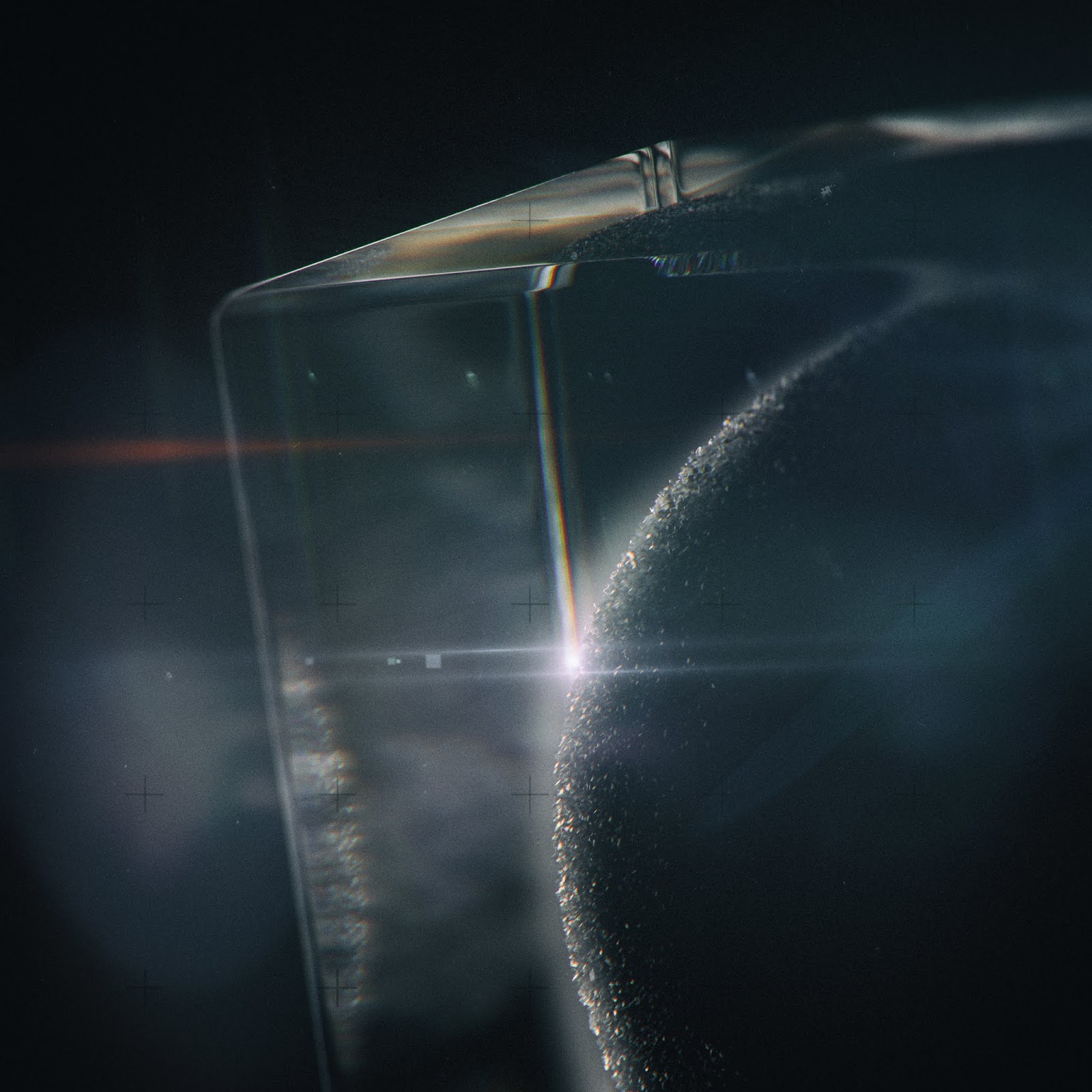 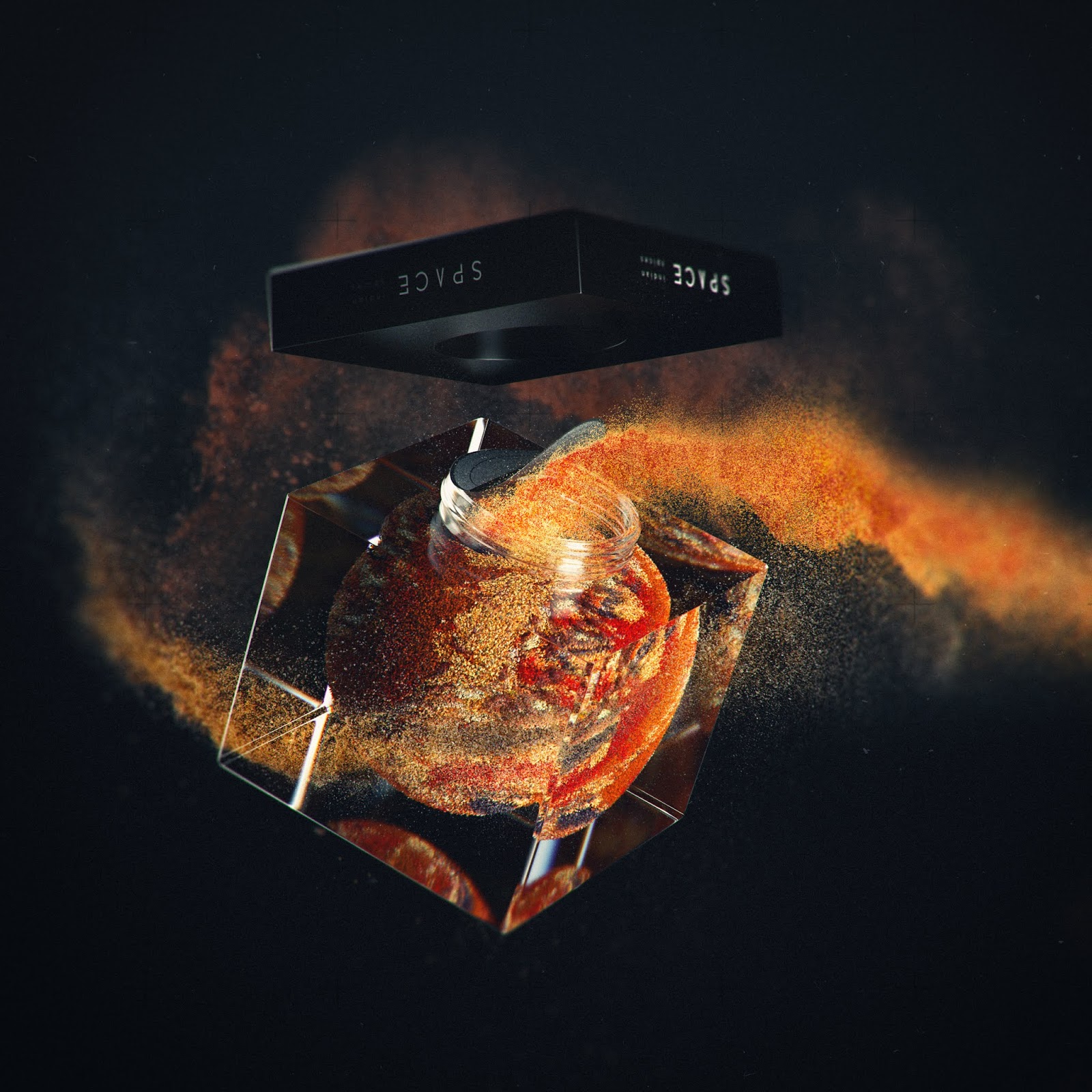 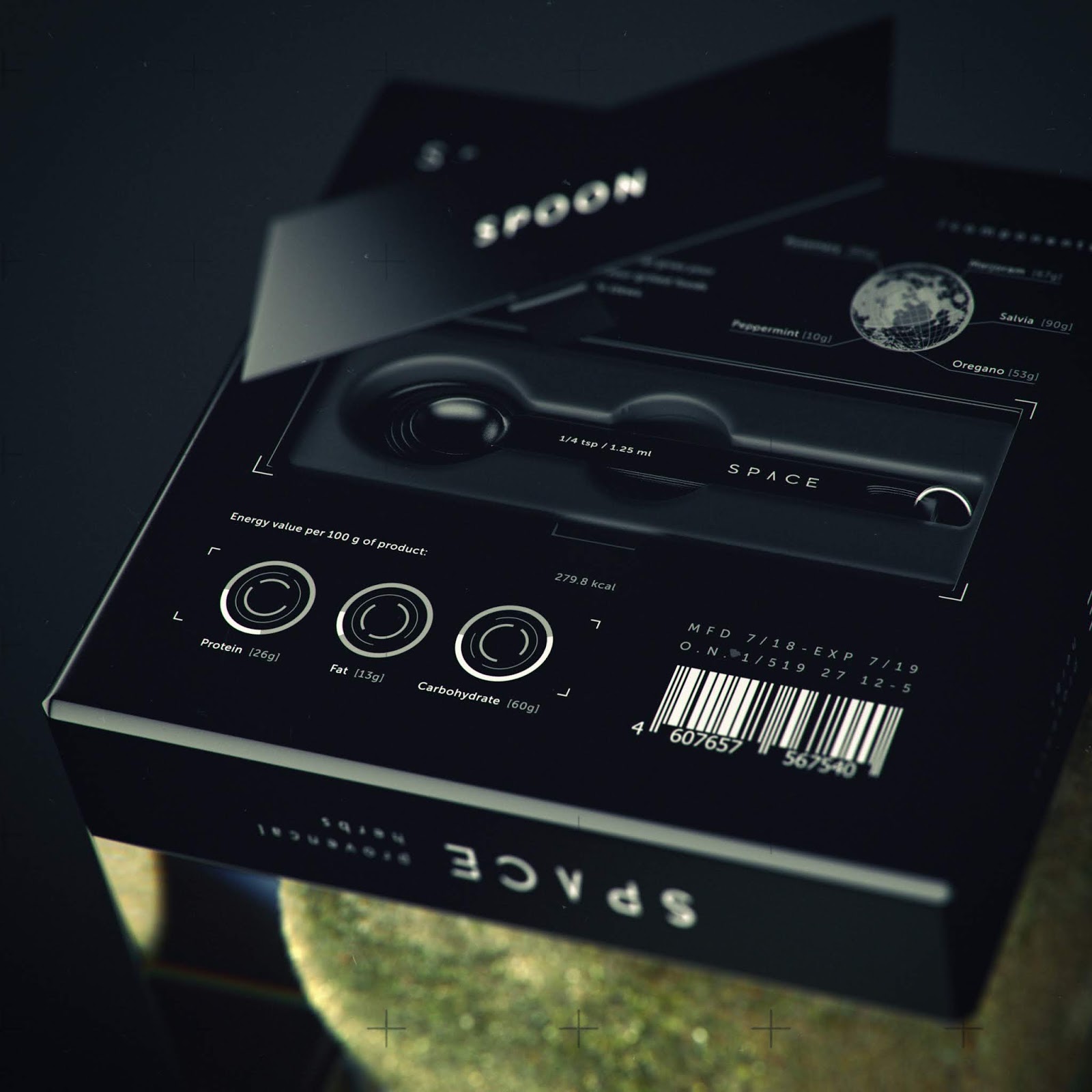 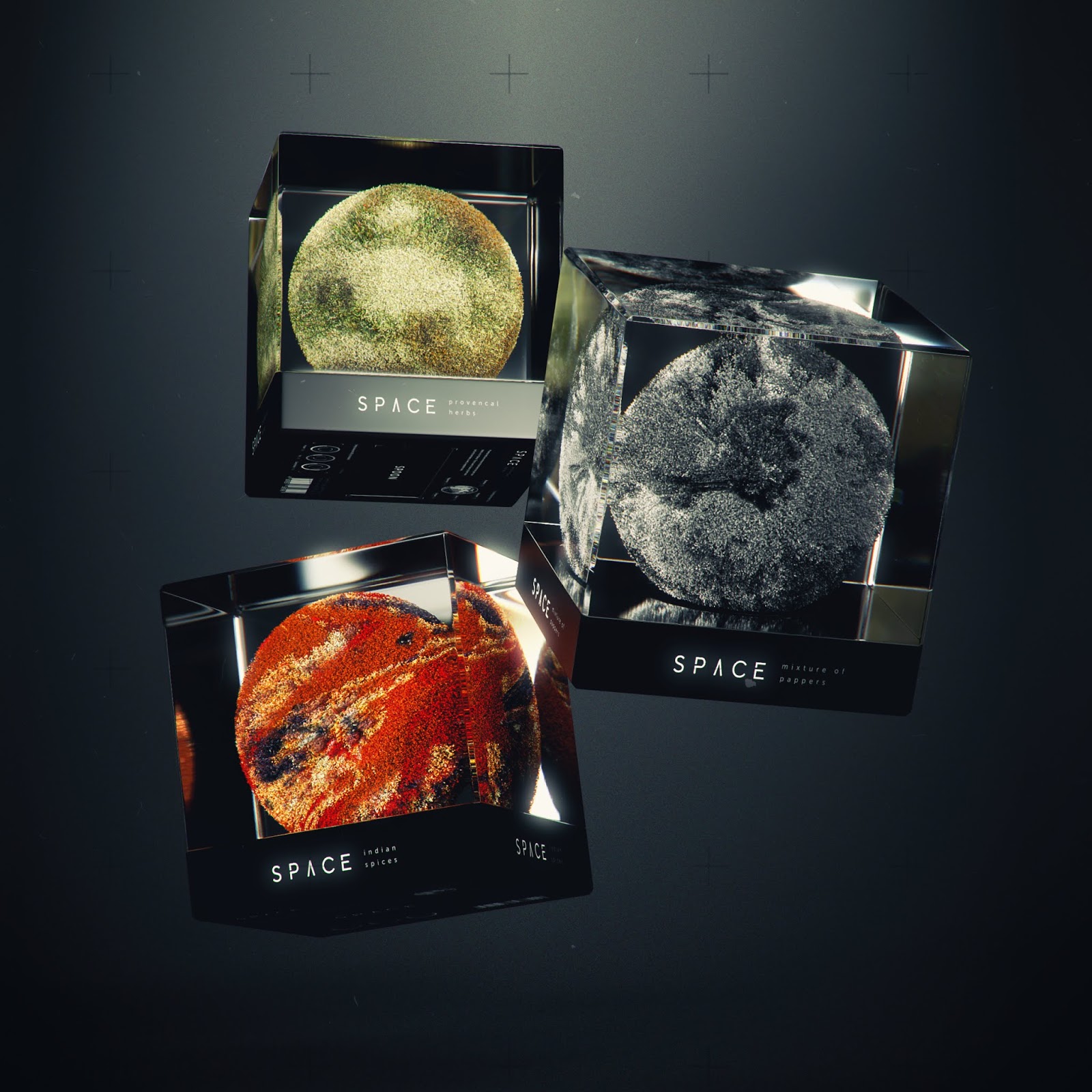