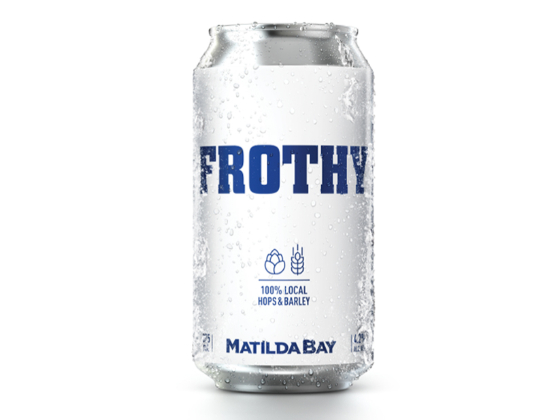 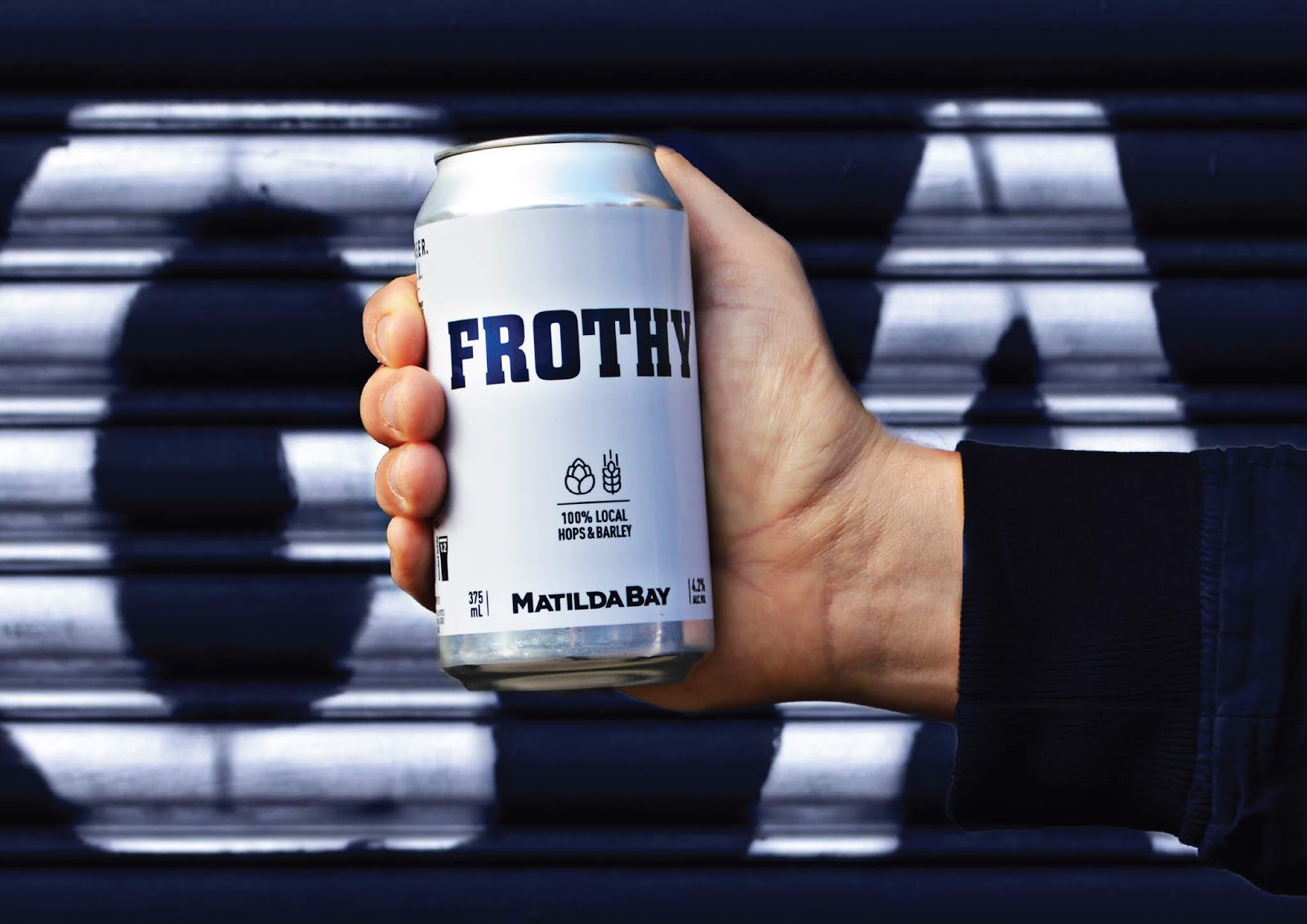 Everyone loves a frothy, eh? A quintessential Australian colloquialism turned into a brand from Australia’s largest brewer. WhatCameNext_ created a beer coming from Matilda Bay that’s brewed with local hops and barley for today’s consumer. The original Aussie craft brewery who have been brewing on home shores since 1984 wanted an offer that walks the line between craft and mainstream that would appeal to mass appeal.

It was critical that the offer would standout amongst the competition (a category full of overly quirky and whimsical offers), and also have the ability to confidently own its own space. Focusing on the beer and just the beer, it speaks directly to the everyday Australian with wit and simplicity. 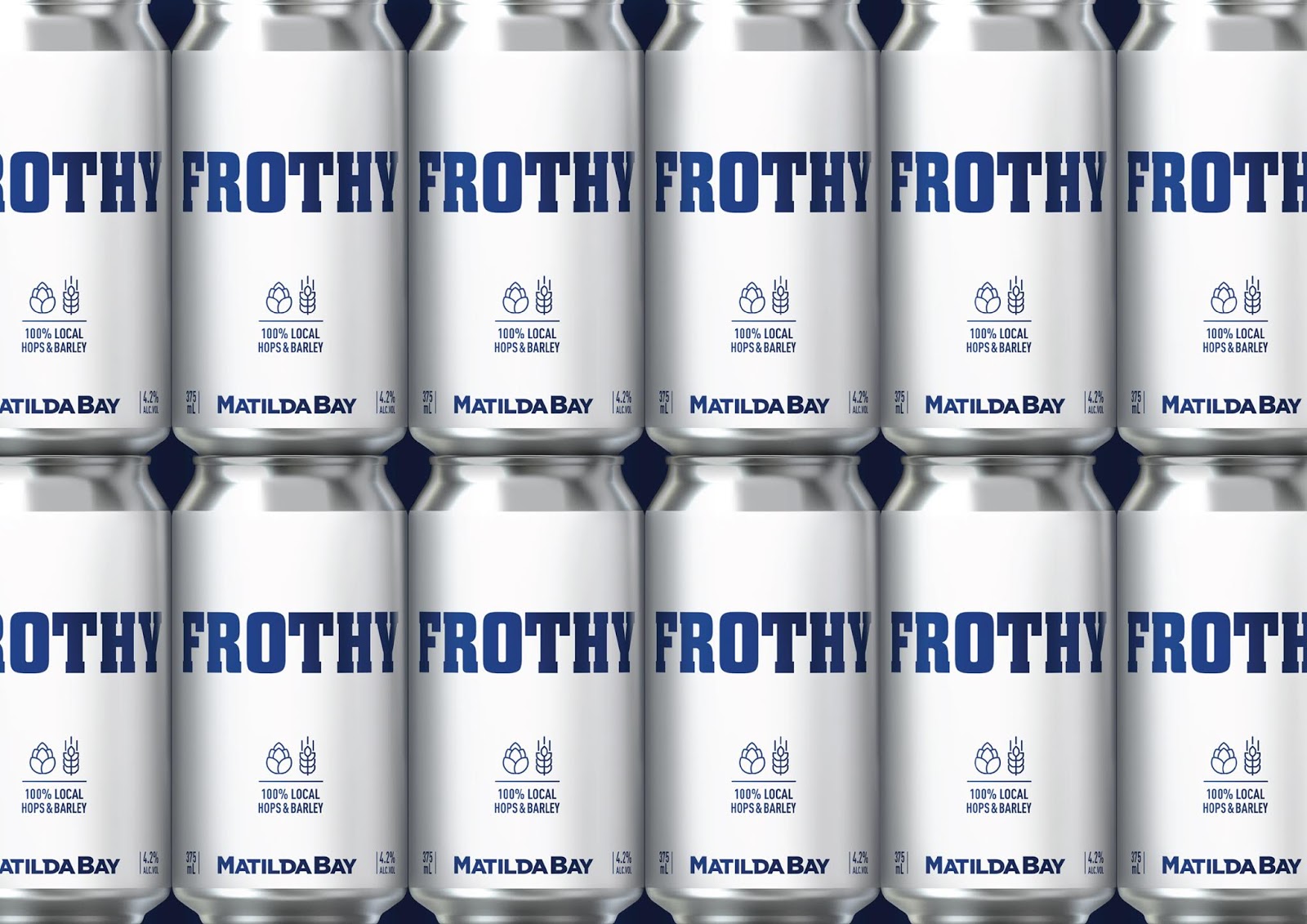 Utilising raw substrates such as the naked can and box helped the brand to remain raw and real, and strangely iconic despite being free from overt tricks and finishes. 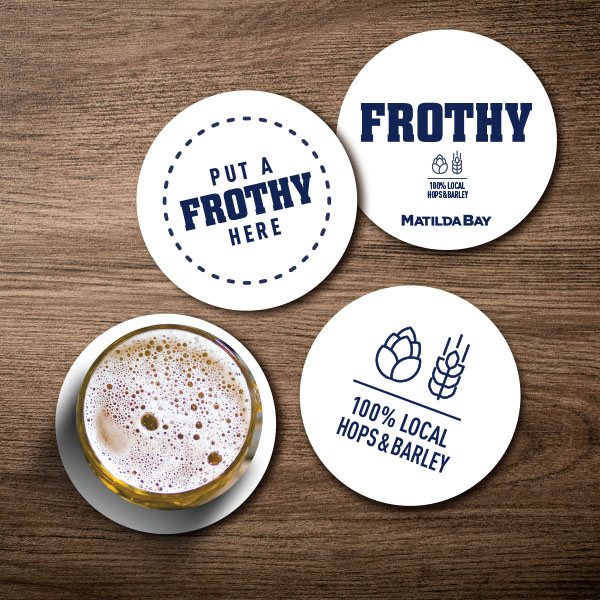 ‘What Came Next_ have a unique ability to understand the very essence of a brand and translate that into impactful and considered design…which is exactly what they did with Frothy. Delivering stripped backed simplicity in a premium but accessible way is not an easy brief and we believe they got the balance right.’ says Tim Ovadia, Head Of Classic Brands, Carlton & United Breweries.

Frothy has launched throughout Australia, in cans and draught with bottles to be launching later in the year. 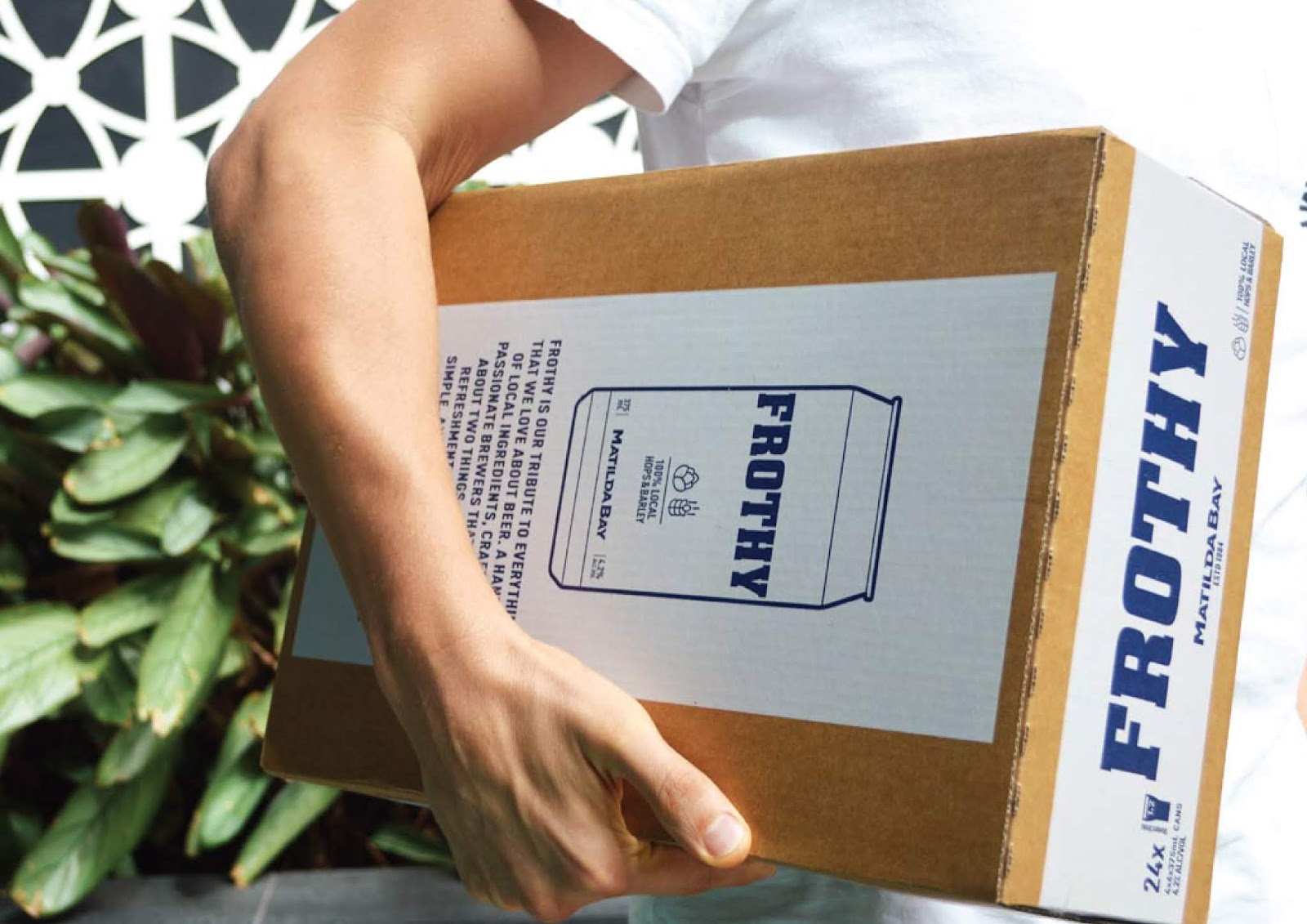 What’s Unique?
Australia is one of the most competitive craft beer markets in the world, with over 400 overs in a single bottle shop. What was important was to create something that would stand out whilst still being able to talk to a drinker looking for something a bit different. The ‘Great Beer, No Bull’ is a refreshing statement for the brand that delivers the entire brand ethos.