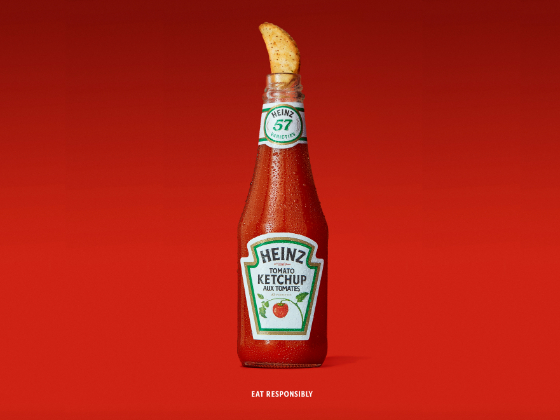 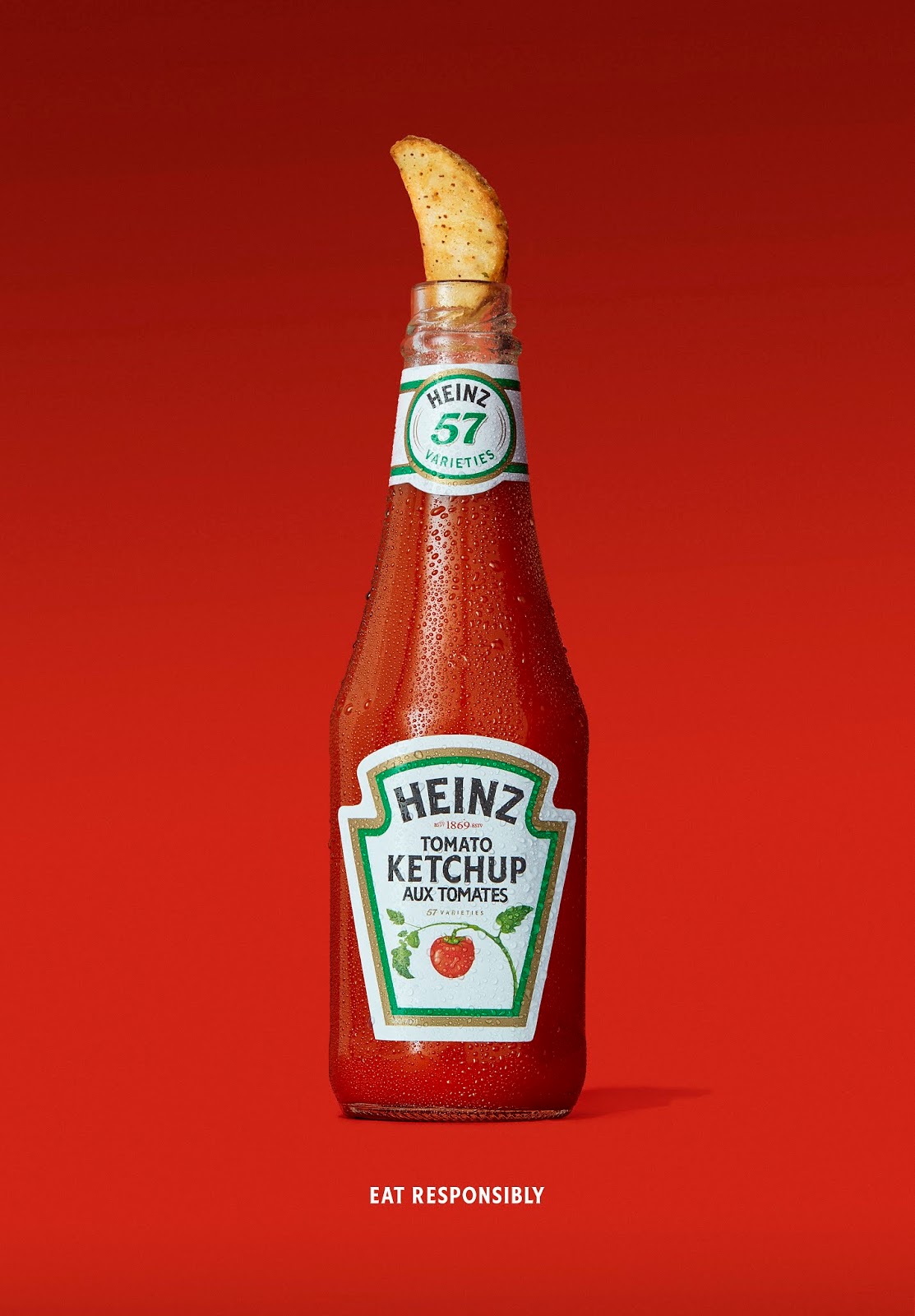 Despite questionable weather, this weekend was the unofficial kick-off to summer in Canada. Dubbed “May Two-four” (A two-four is a nickname for 24 beers in Canada), it’s the first long-weekend where grills and restaurant patios come out of hibernation. To celebrate, Heinz released the Eat Responsibly campaign. The beer inspired creative trades the familiar lime with a french fry wedged into the bottle.

The campaign launched in social leading up to the long-weekend. Corona responded quickly posting on their social channel with a side-by-side “who wore it better” post – the post can be found here: https://www.instagram.com/p/BxlHKAZhq5Y/?utm_source=ig_embed

“Heinz Ketchup is a staple on patio tables during the summer because of its great taste and uncompromising quality. Beer usually gets the glory, but let’s face it, patios just wouldn’t be the same without Heinz.” says Nina Patel, Head of Brand Build & Innovation – Kraft Heinz Company

You can expect to see Eat Responsibly in social and potentially in bars and restaurants throughout the summer.