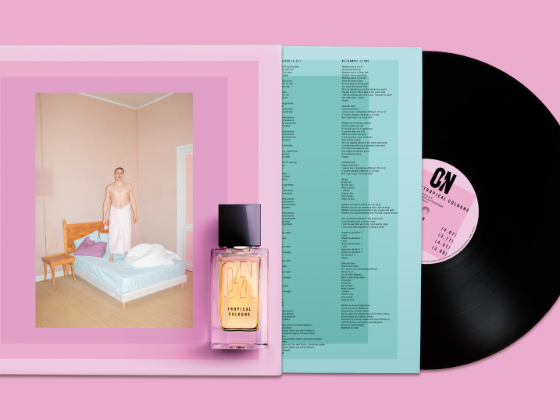 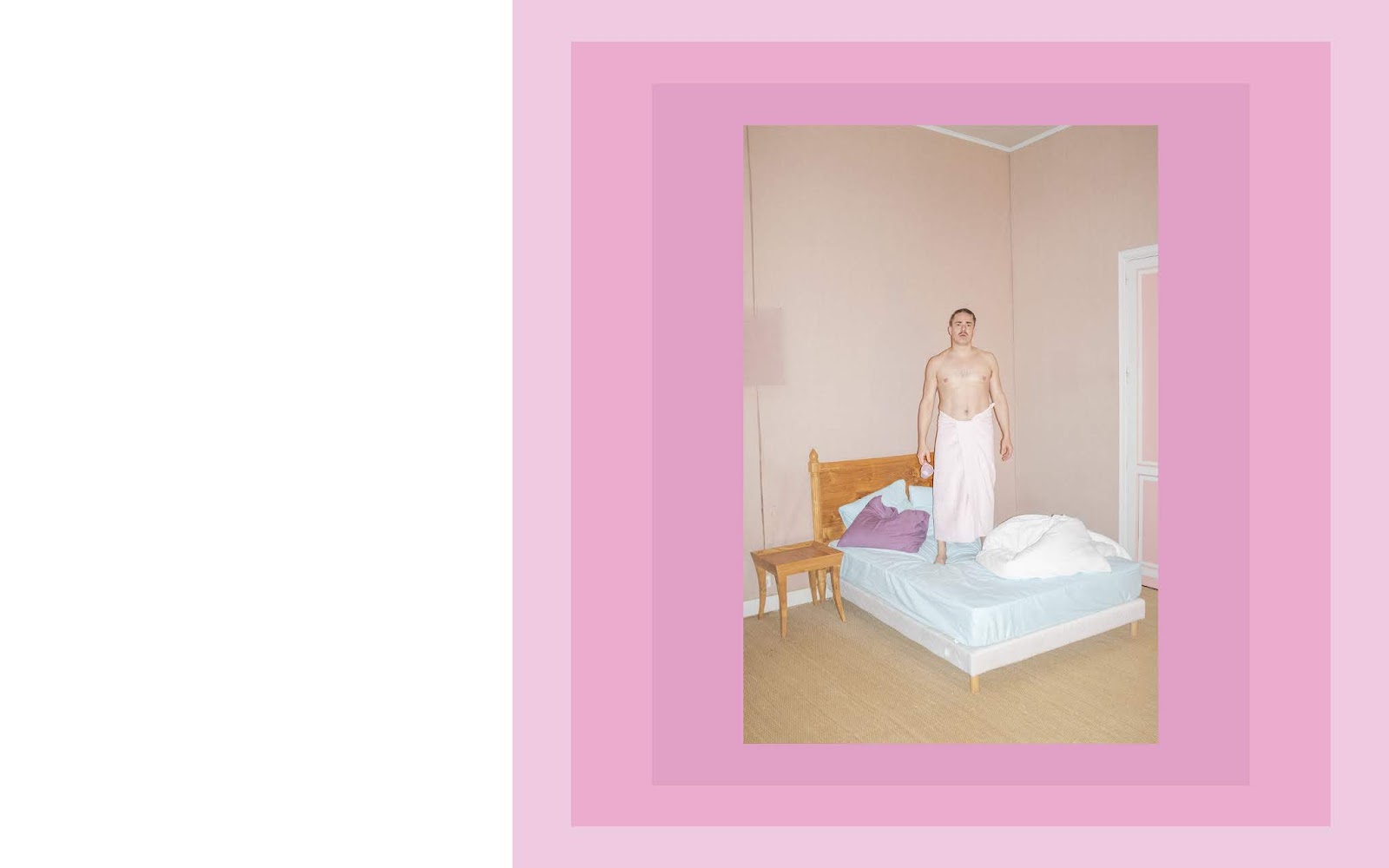 Olsson is a Swedish Grammy Award winning artist, songwriter and producer. Tropical Cologne is his latest album, written and recorded in three cities – Berlin, Stockholm and Bordeaux. Tropical Cologne is a slinky romantic R&B album, a tribute to classic artists such as Marvin Gaye, SADE, Bryan Ferry and the Beach Boys. The album effortlessly spans topics such as fear of turning blasé, escapism, new romance, failed holidays, fake living and finding mad love. All wrapped up in summer vibes.

The mission
The mission was to create a visual manifestation for the artist and his album, with a strong emotional resonance, that translates the artist’s highly individual mixture of social realism, naked vulnerability and transparency into strong and unique images and design.

The idea
In close collaboration with the artist, Olsson, and renowned photographer Kristian Bengtsson, we created a visual world that playfully balances between void and substance, beauty an ugliness. This idea was captured in a series of bold, unusual and honestly bare images, taken by Kristian Bengtsson. The photos have a realistic faded grandeur and feature Olsson’s honest, straightforward figure and are shown in an escapist manner, with a background done in tropical and happy colors.

The name of the album, Tropical Cologne, is aptly manifested in a perfume bottle. The bottle is inspired by the idea of ‘void and substance’ using the embossed Olsson logotype as a focal point. The image of lightning from the logotype is used on top of the cap. We created a playful, tropical color palette, with shadowed grading and worked the palettes on both imagery and bottles. Images were also created to fit specifically for social media, GIFs and on Spotify, as well as posters, t-shirts, etc. 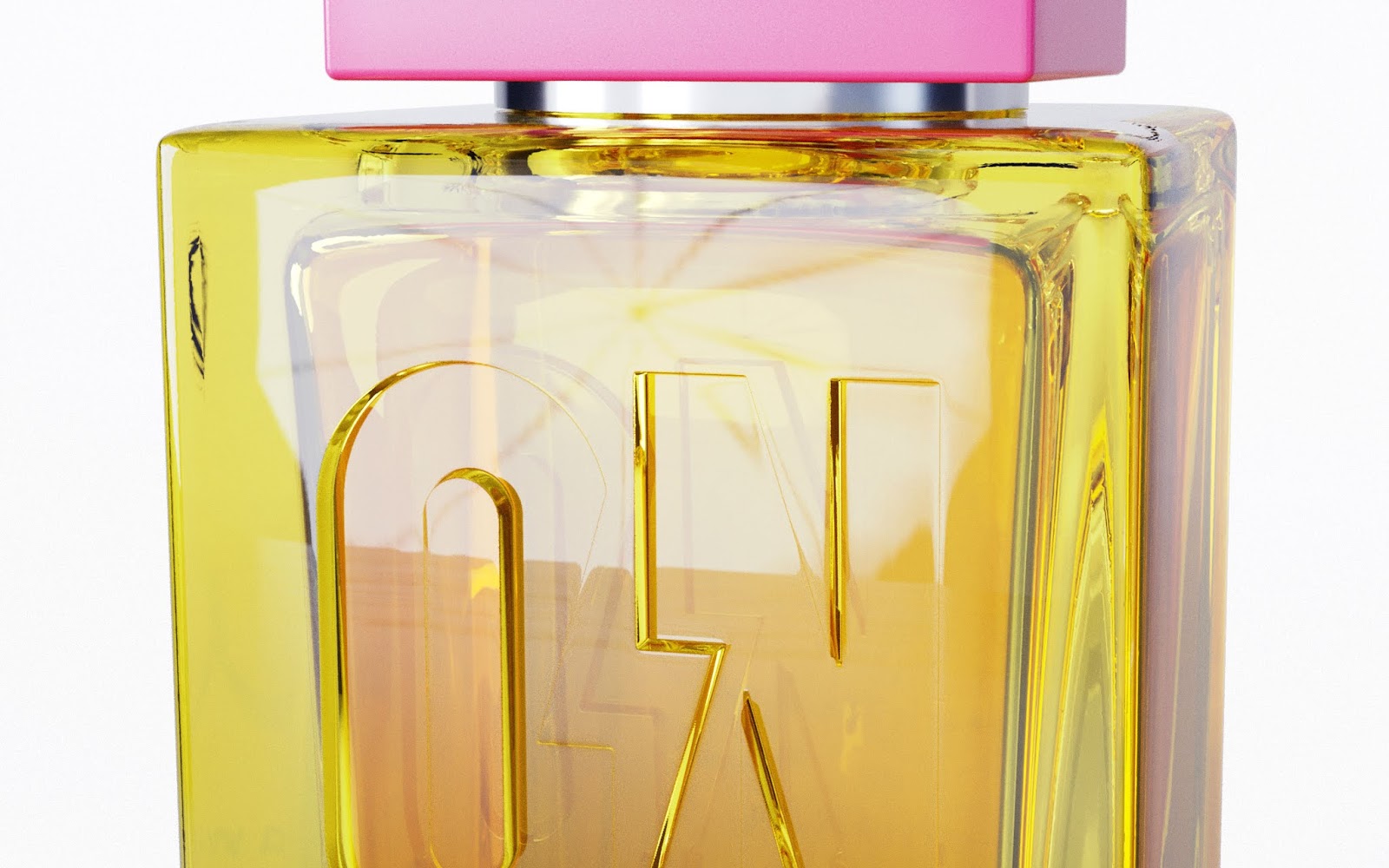 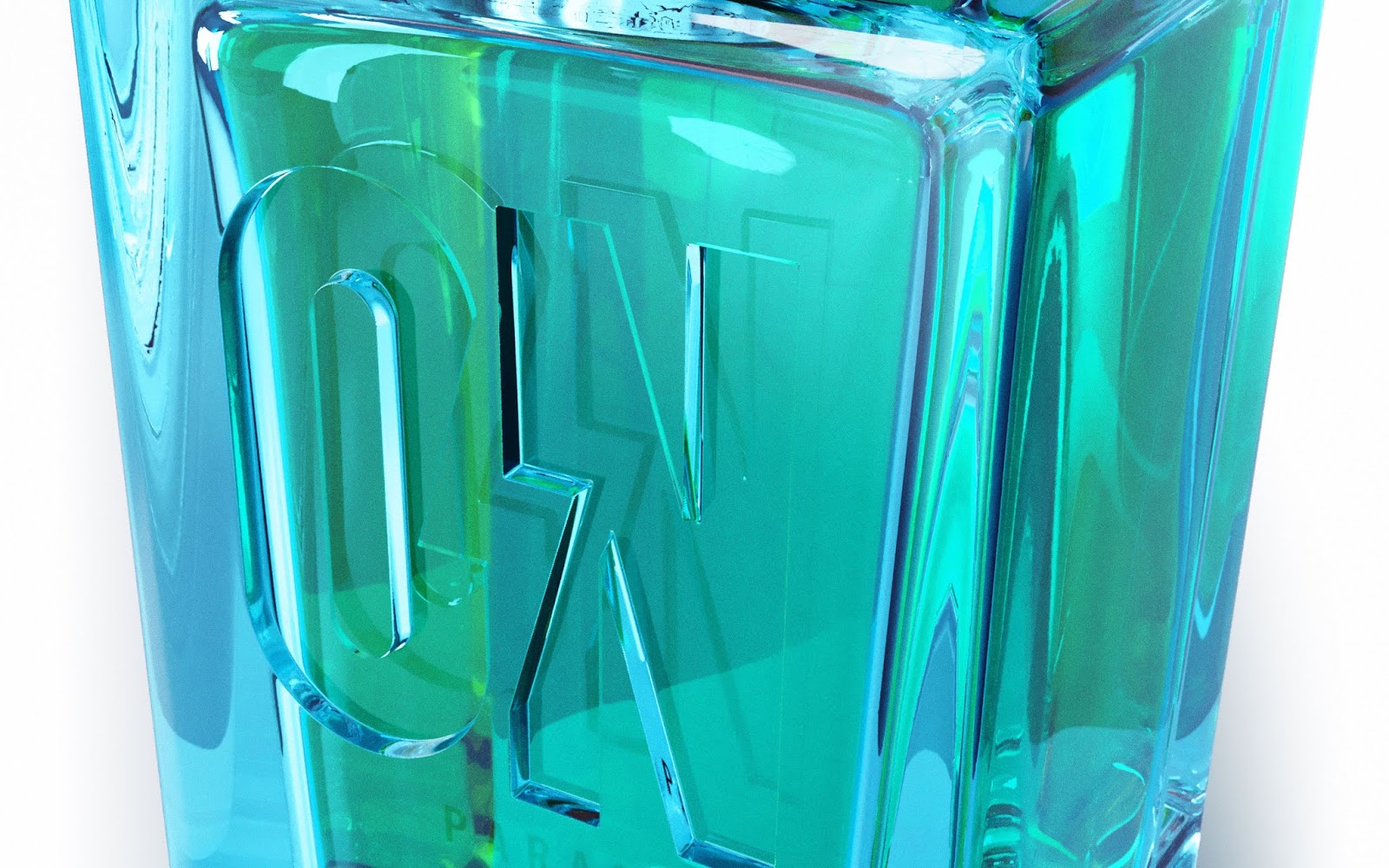 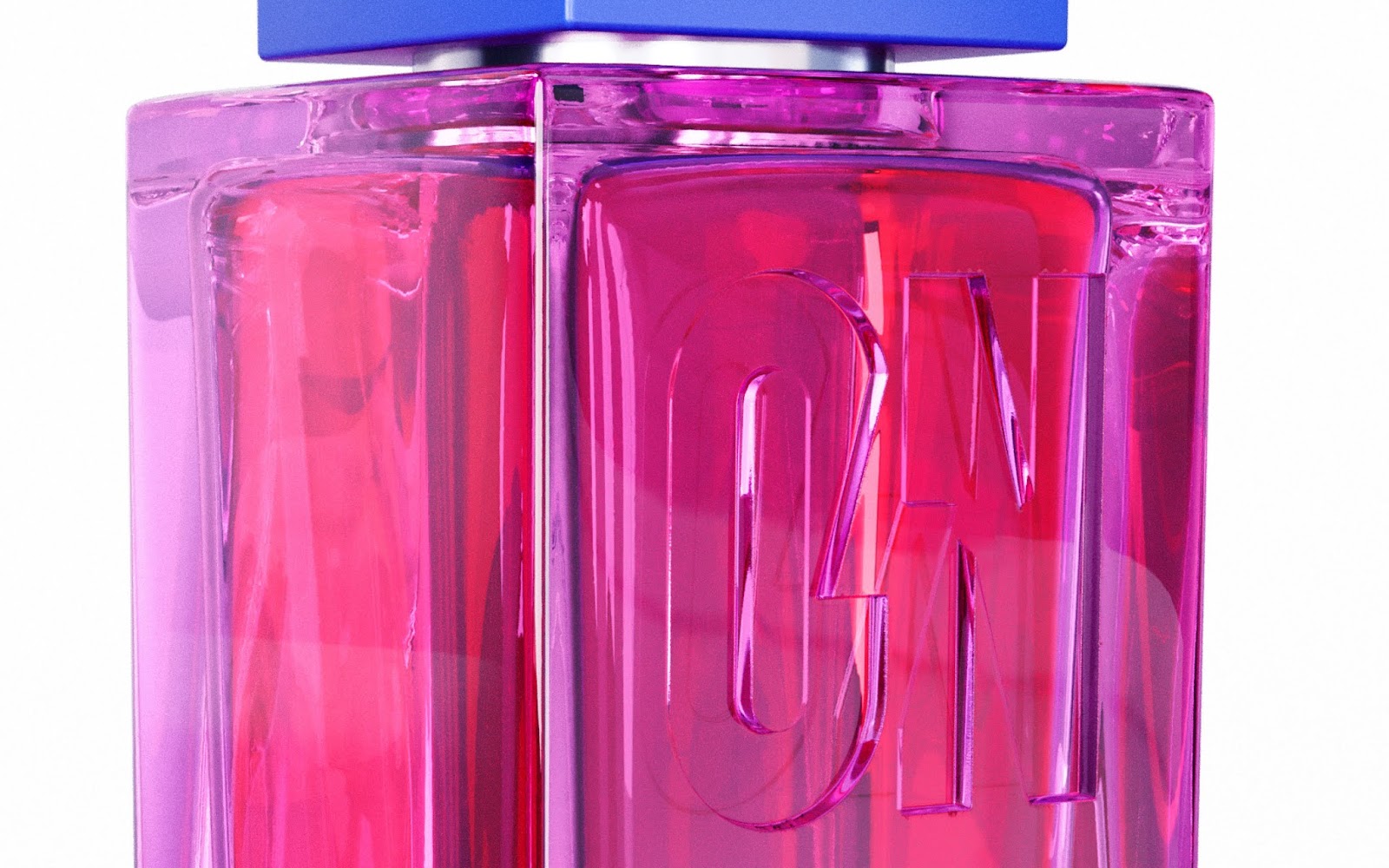 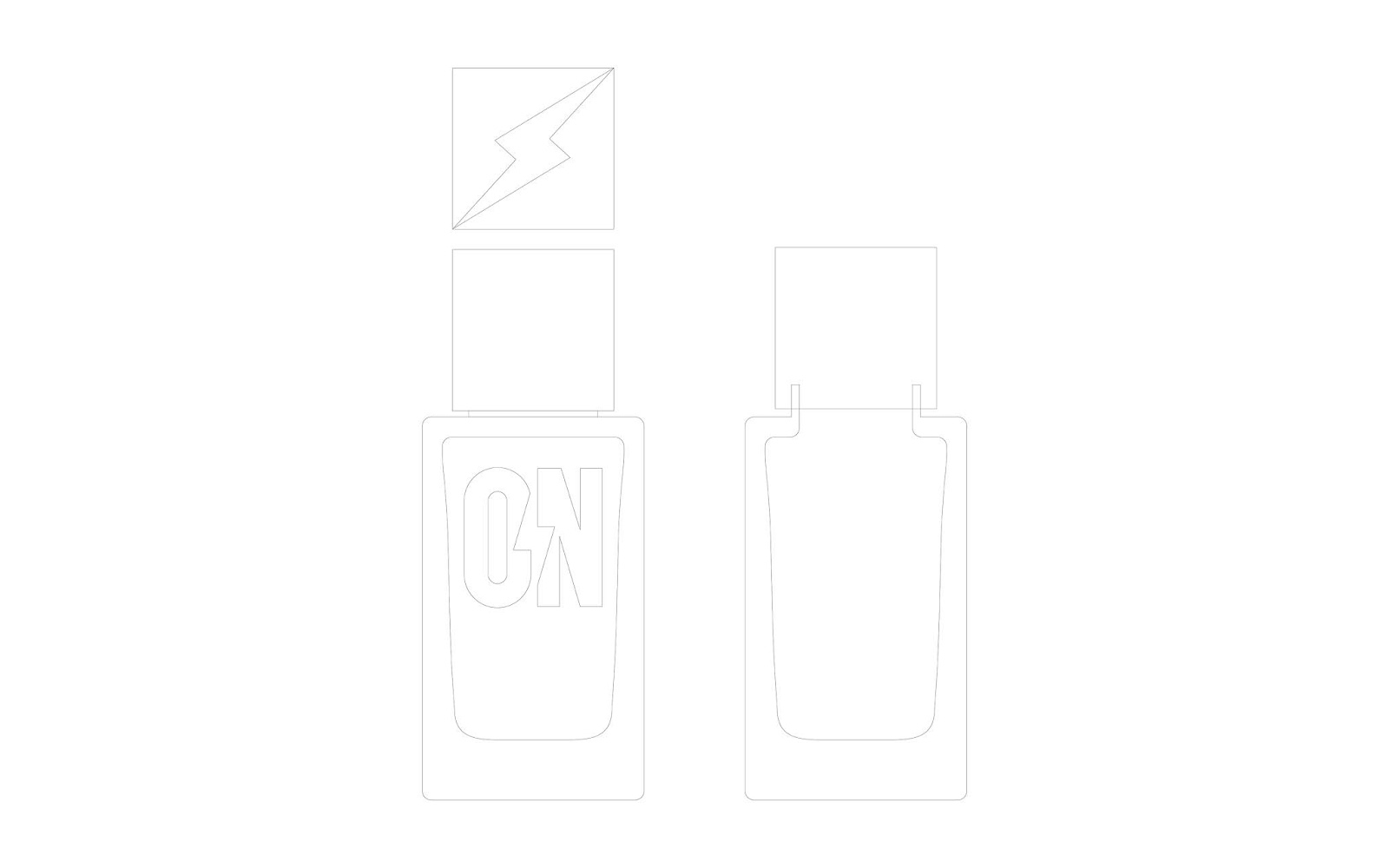 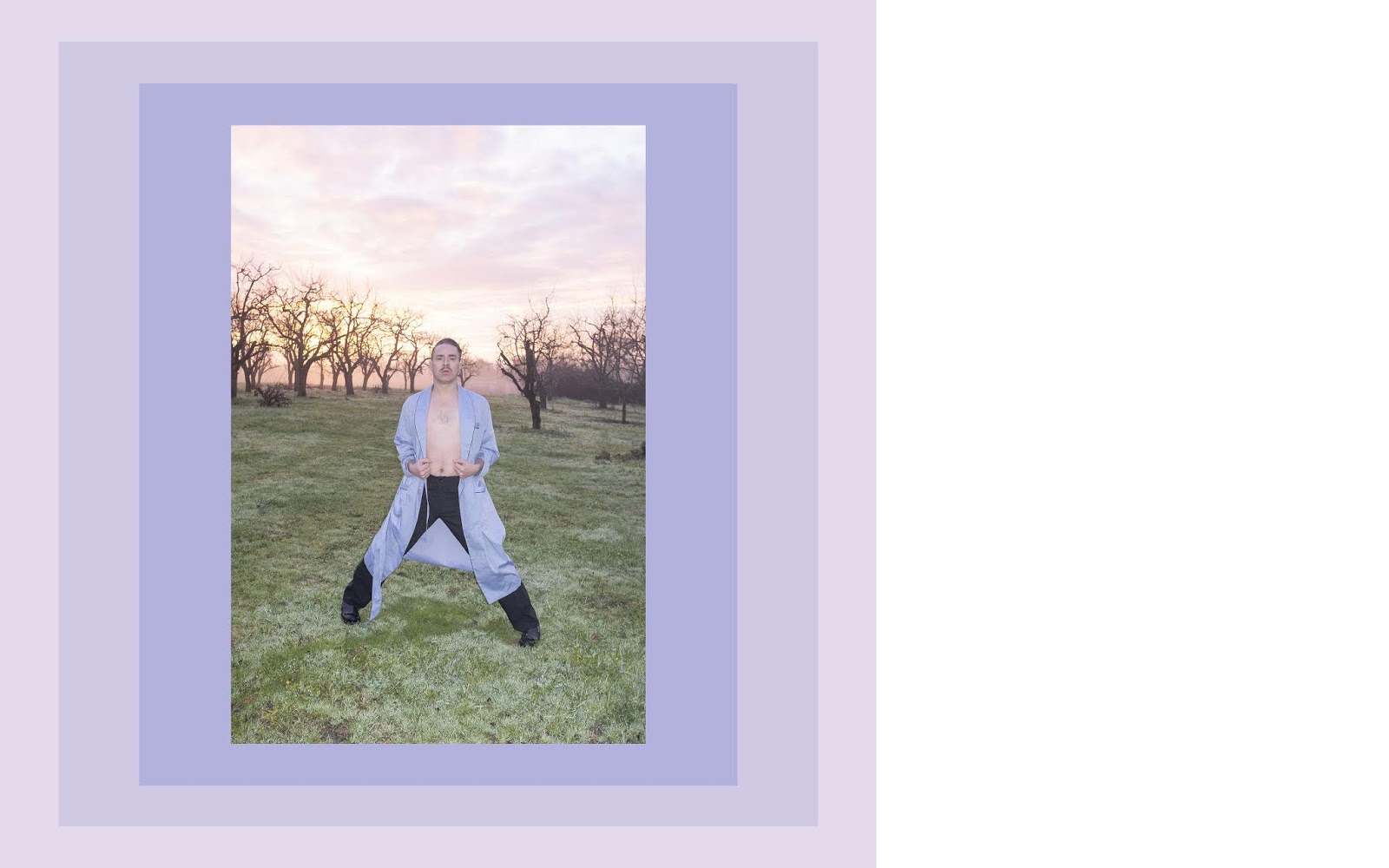 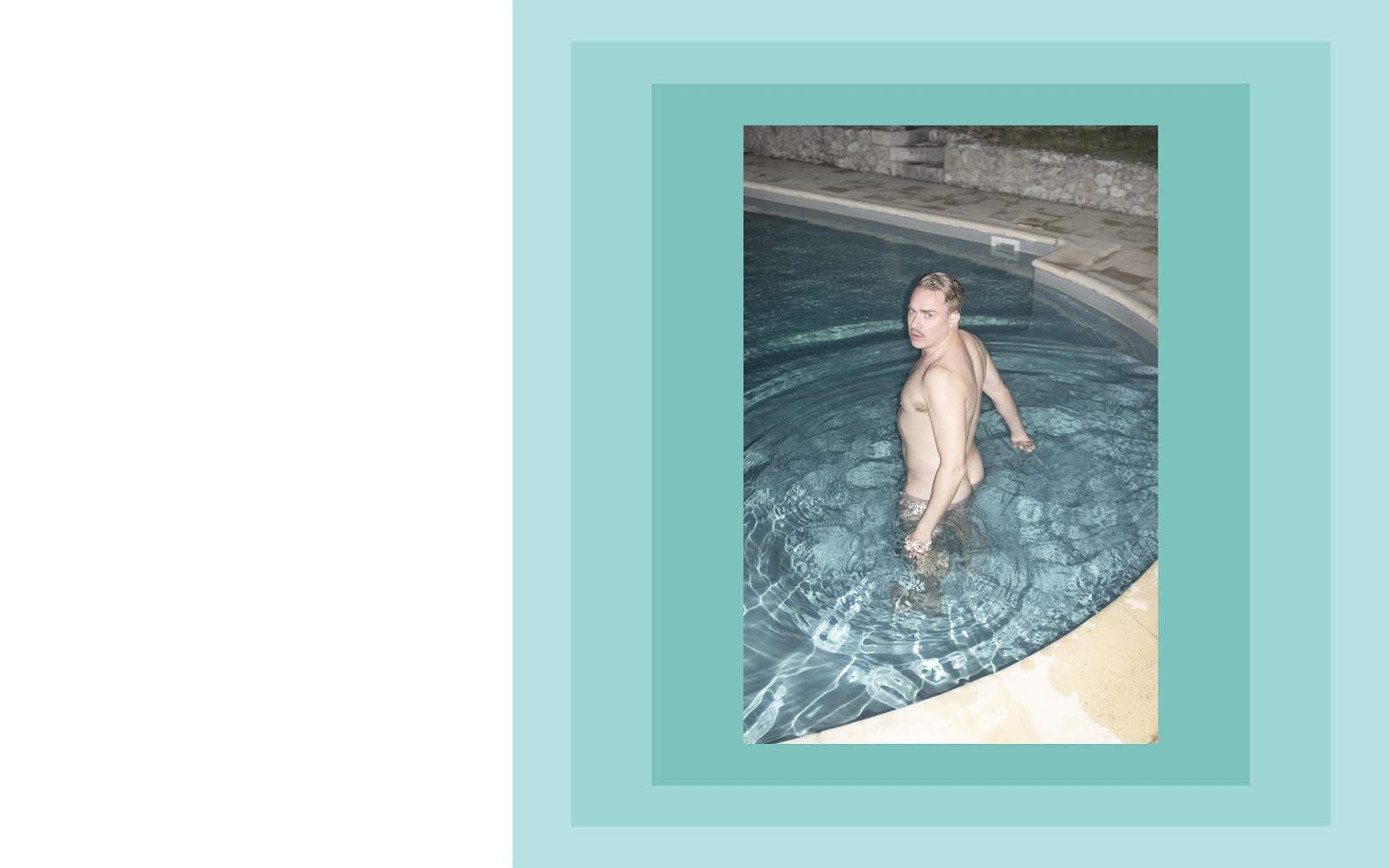 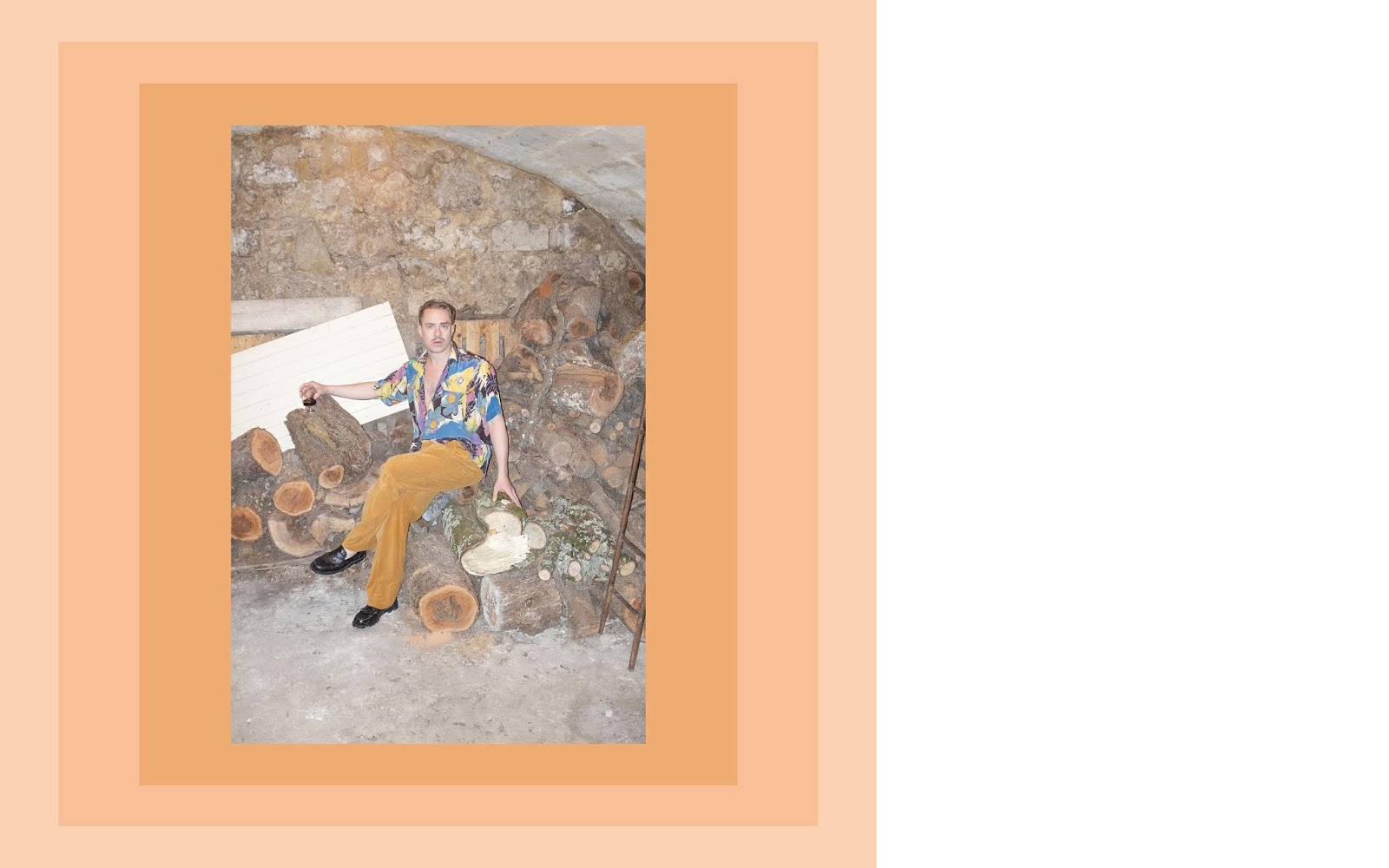 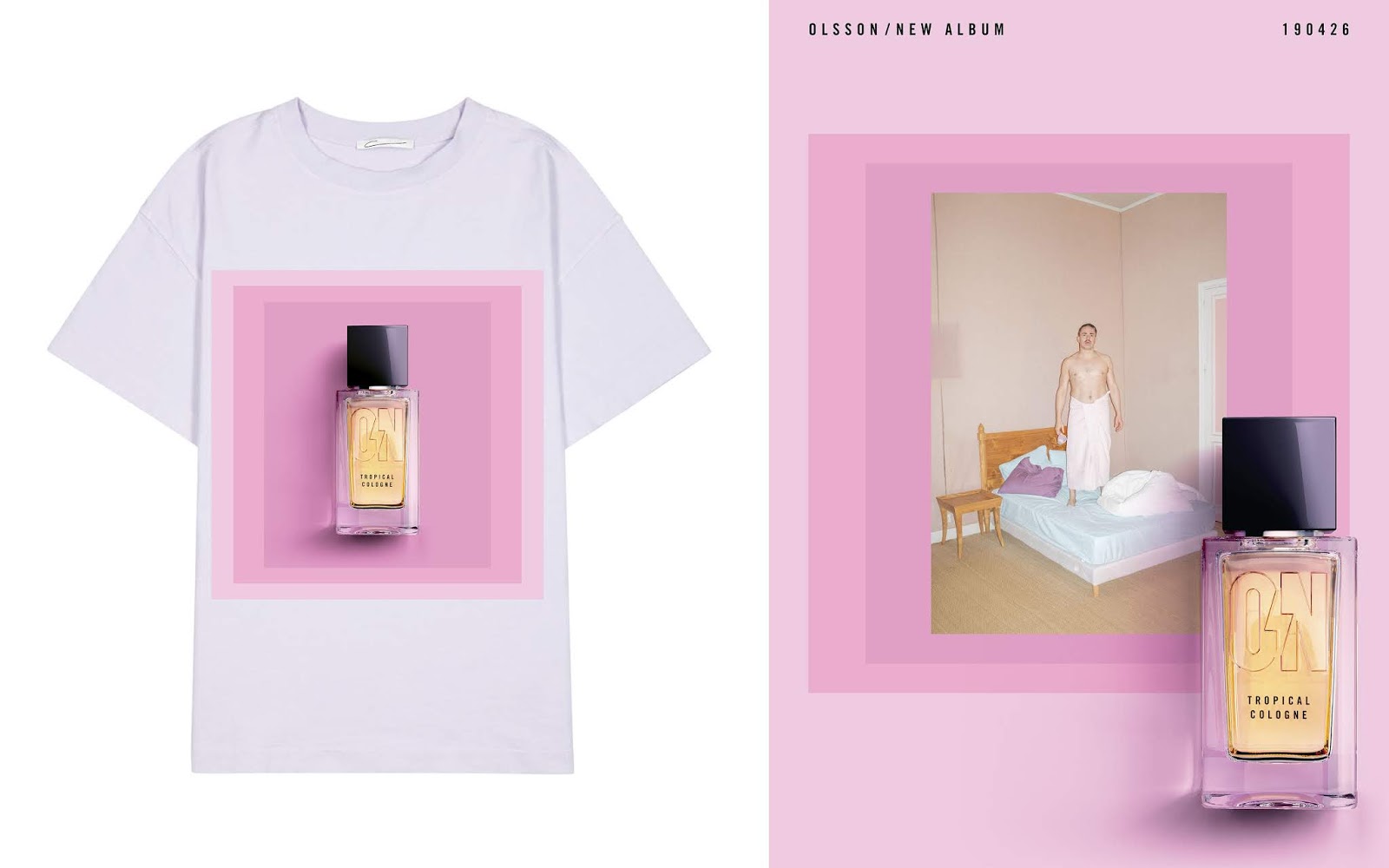 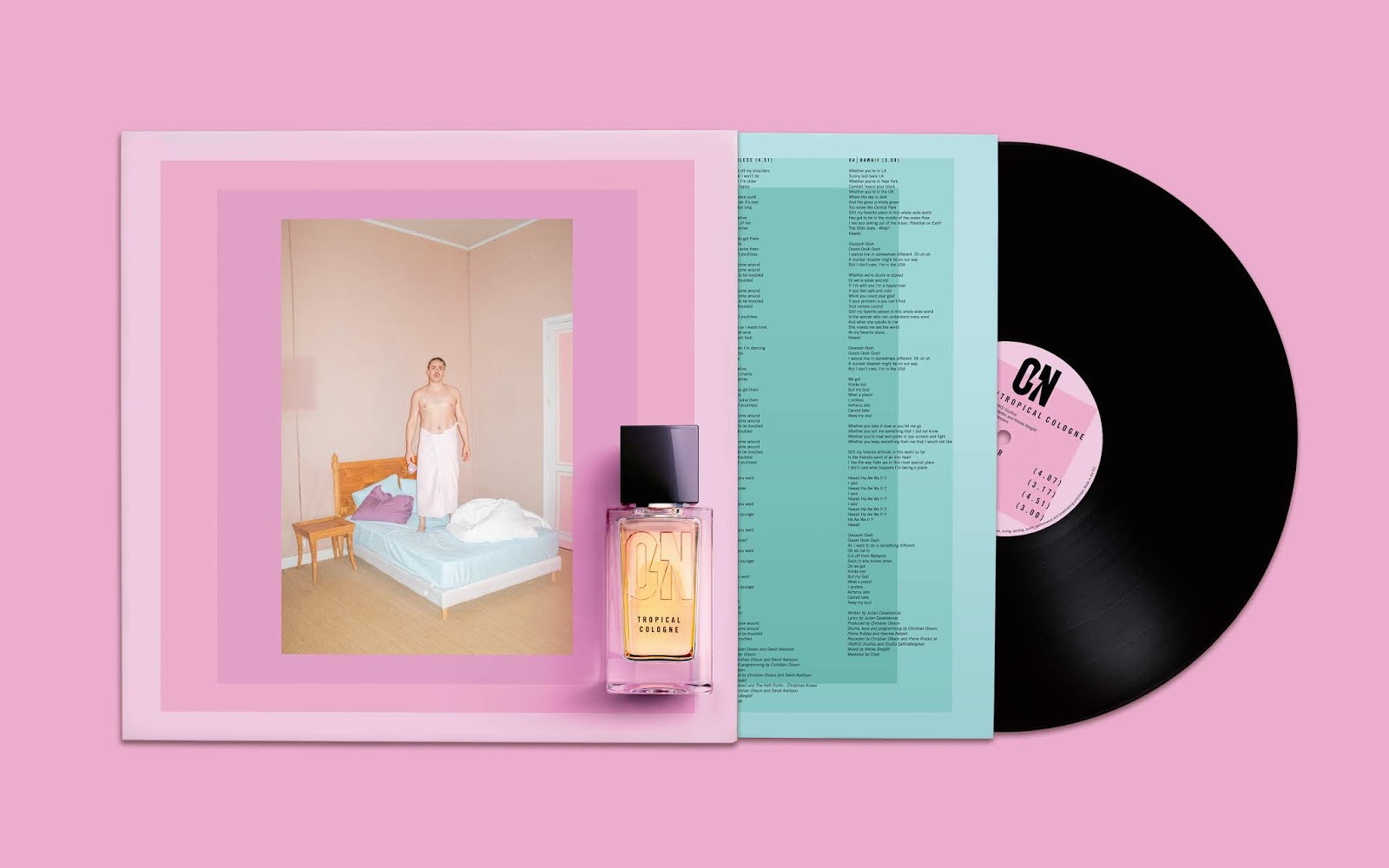