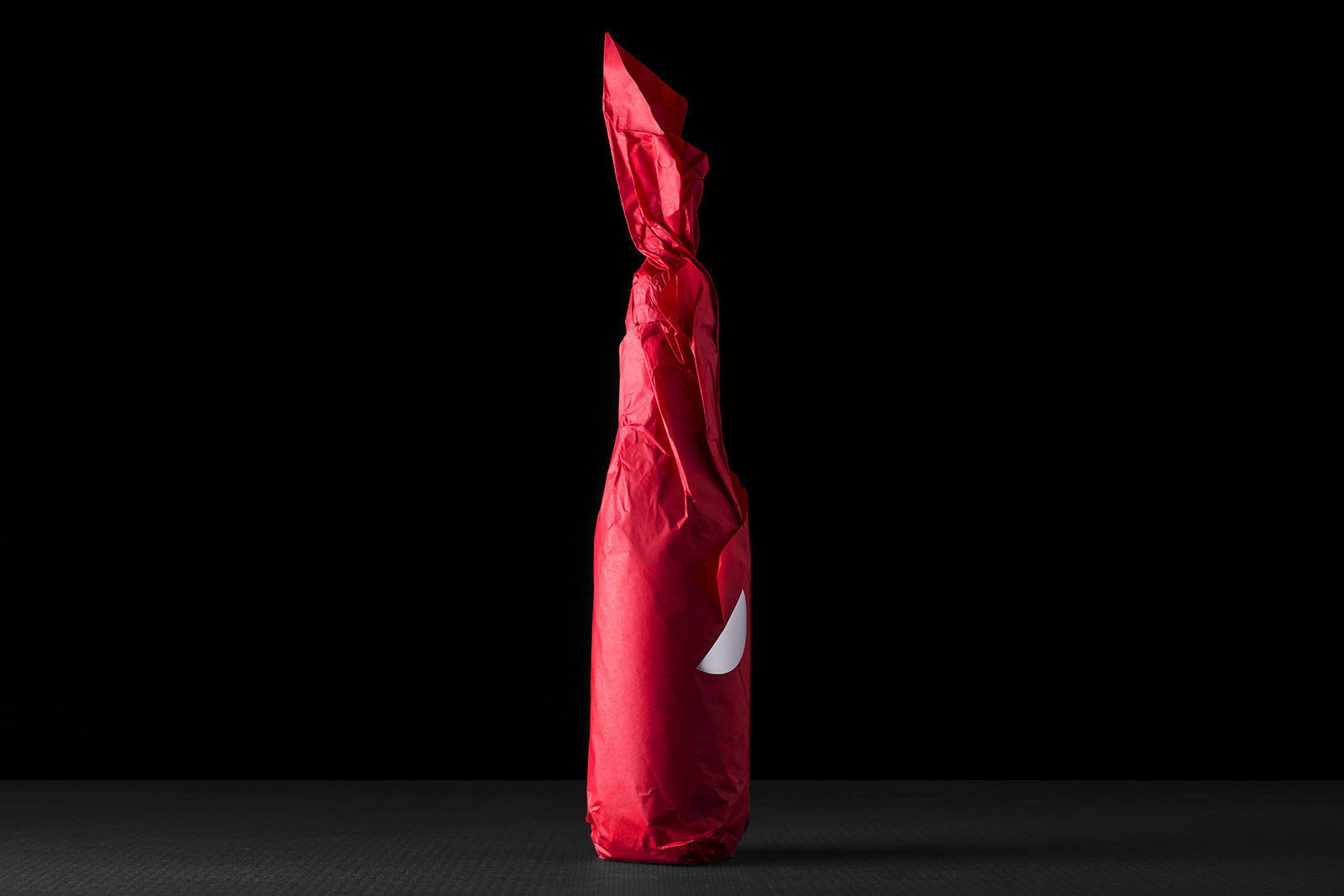 Challenged by the industrial sector, the Italian artisan brewery Malti da Legare, launched a new recipe of their Amberly product, which, in line with its name, had to show an explosive label.

In fact, the origin of the Stout-variety goes way back in time.

A beer produced during the 18th century in England, an imperial variety for the court of the Russian Czars, a beer for long journeys and cold winters.

That’s where this beer has its roots, where the intense flavour is originated, flavour that can be seen through an incredible richness of shades; a product transmitting the passion and dedication of its brewers starting from its own colours. 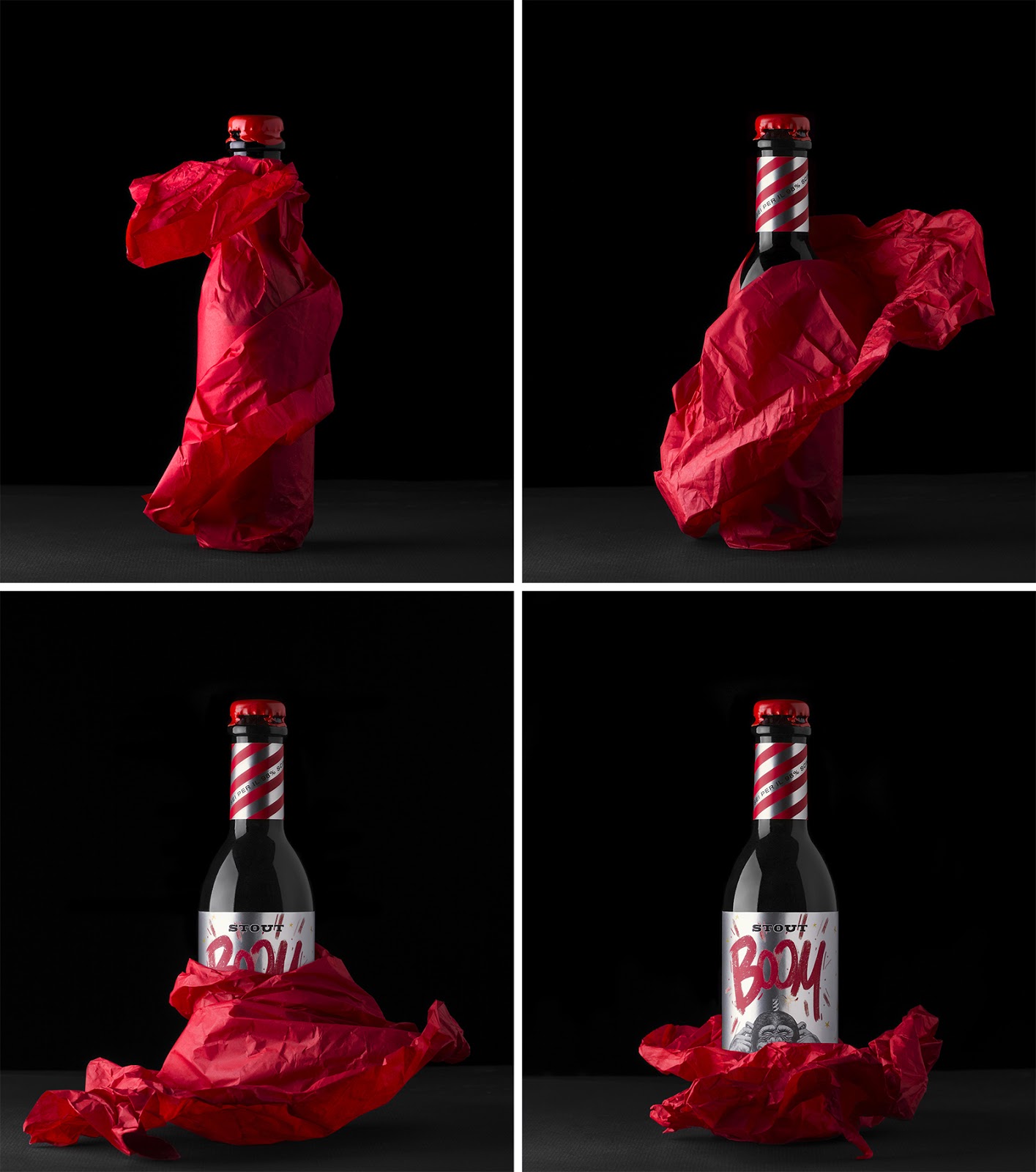 This beer will be a surprise even for truly experts and beer lovers, especially for those familiar with the deep fragrance of elaborate artisanal brews.

The result was an outstanding combination of scents, malt, cocoa bean, coffee and liquorice, all behind the icon of the Boom Ape. 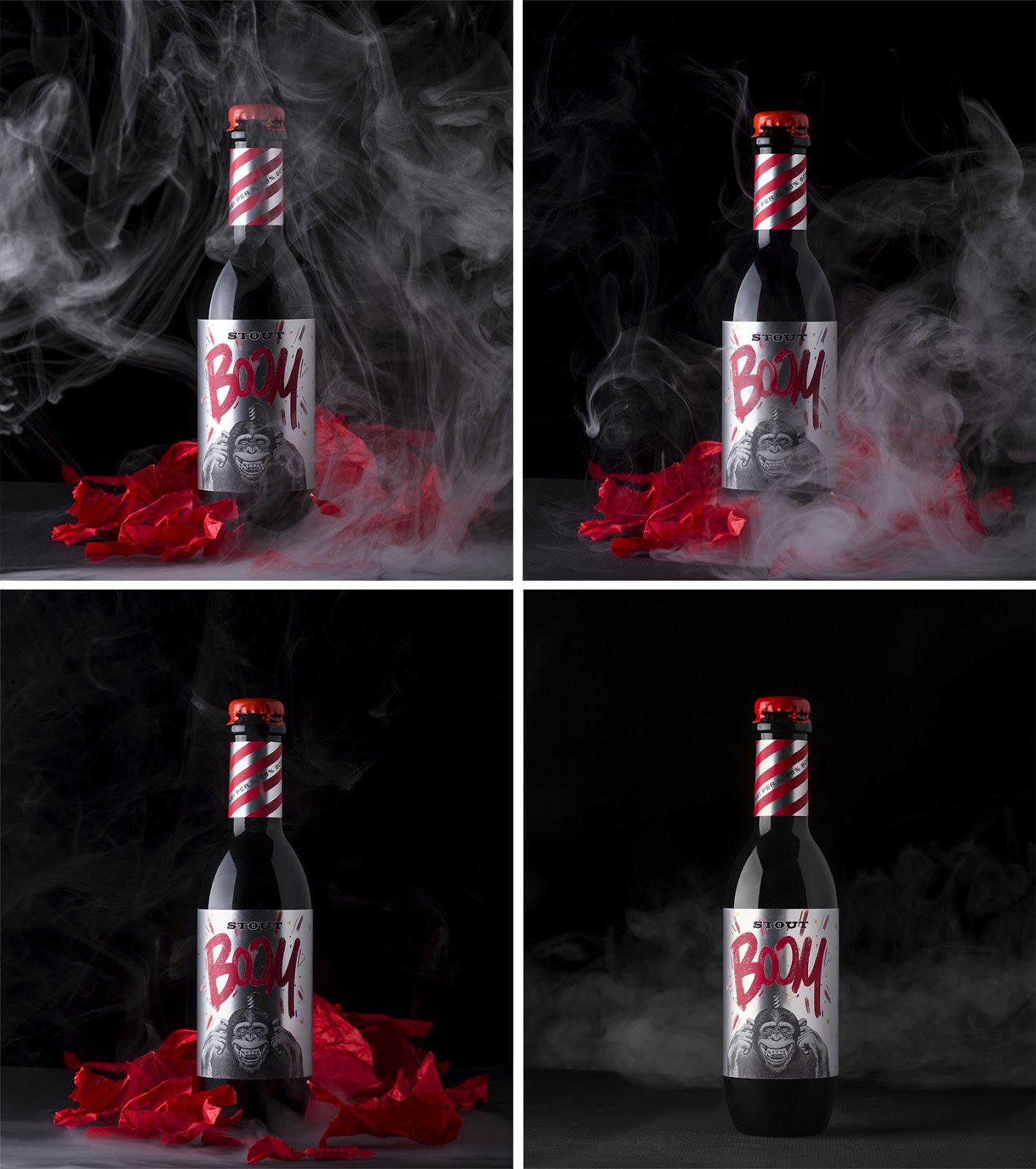 This captivating design wants to keep the balance with the artisanal origins while giving the idea of a Molotov, a war of flavours with a dangerous neck label and a red sealing wax as a cap to protect the “fuse”.

A game of irony between partying mood and explosive situations. 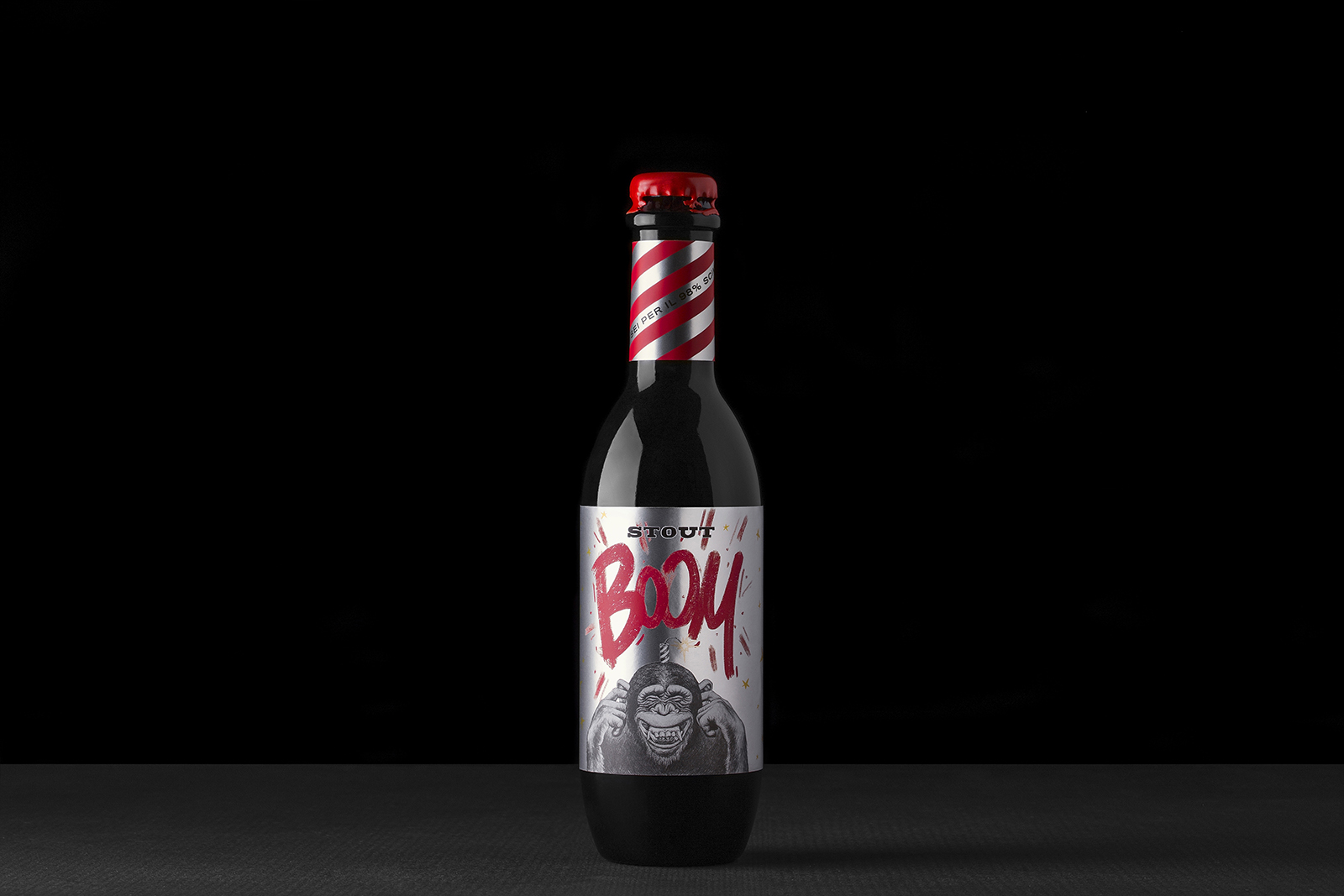 Such a glossy paper was expertly counterposed to matte writing, a BOOM that reminds us of suburban Graffiti and gives a young modern touch to a product that carries such historic value. 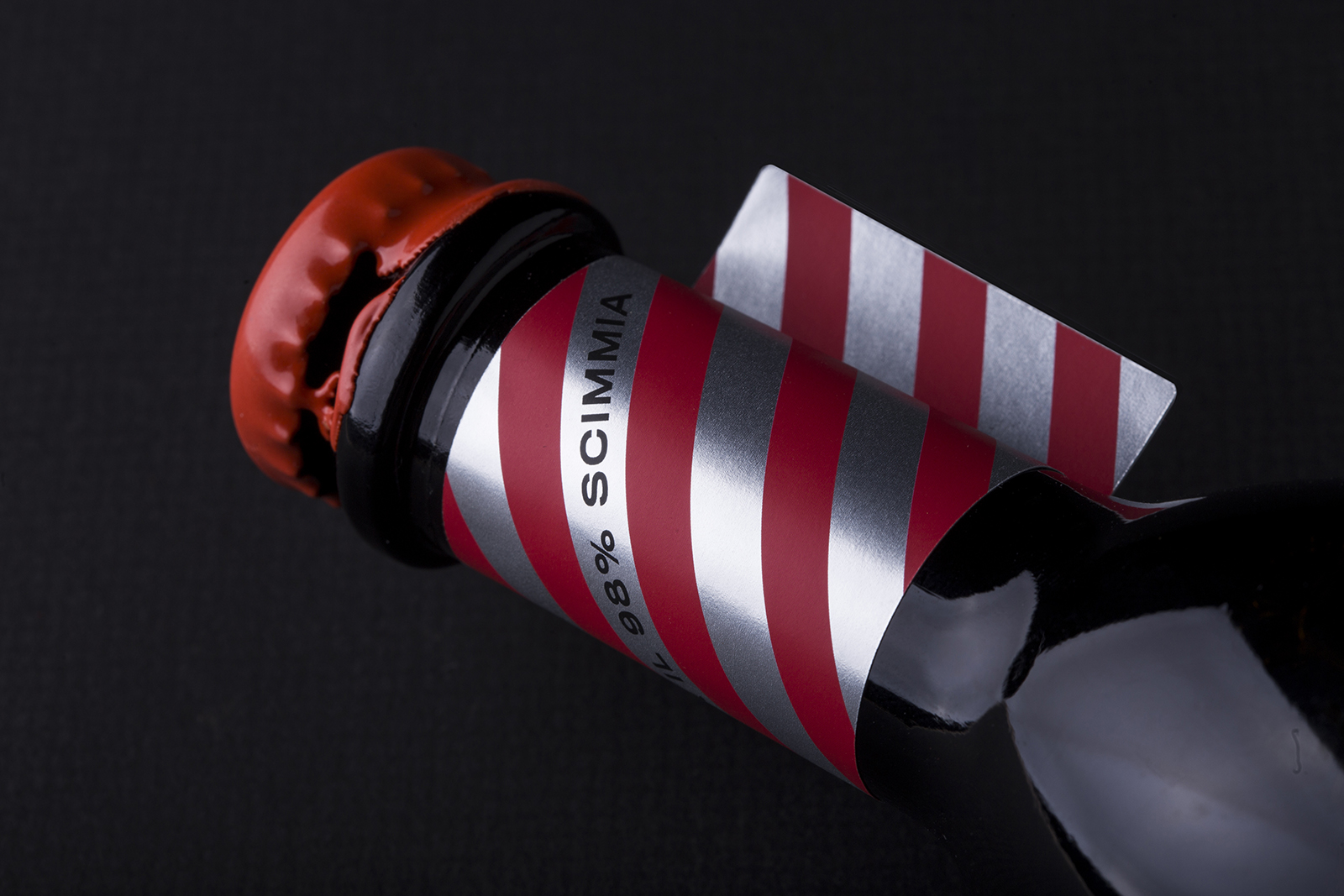 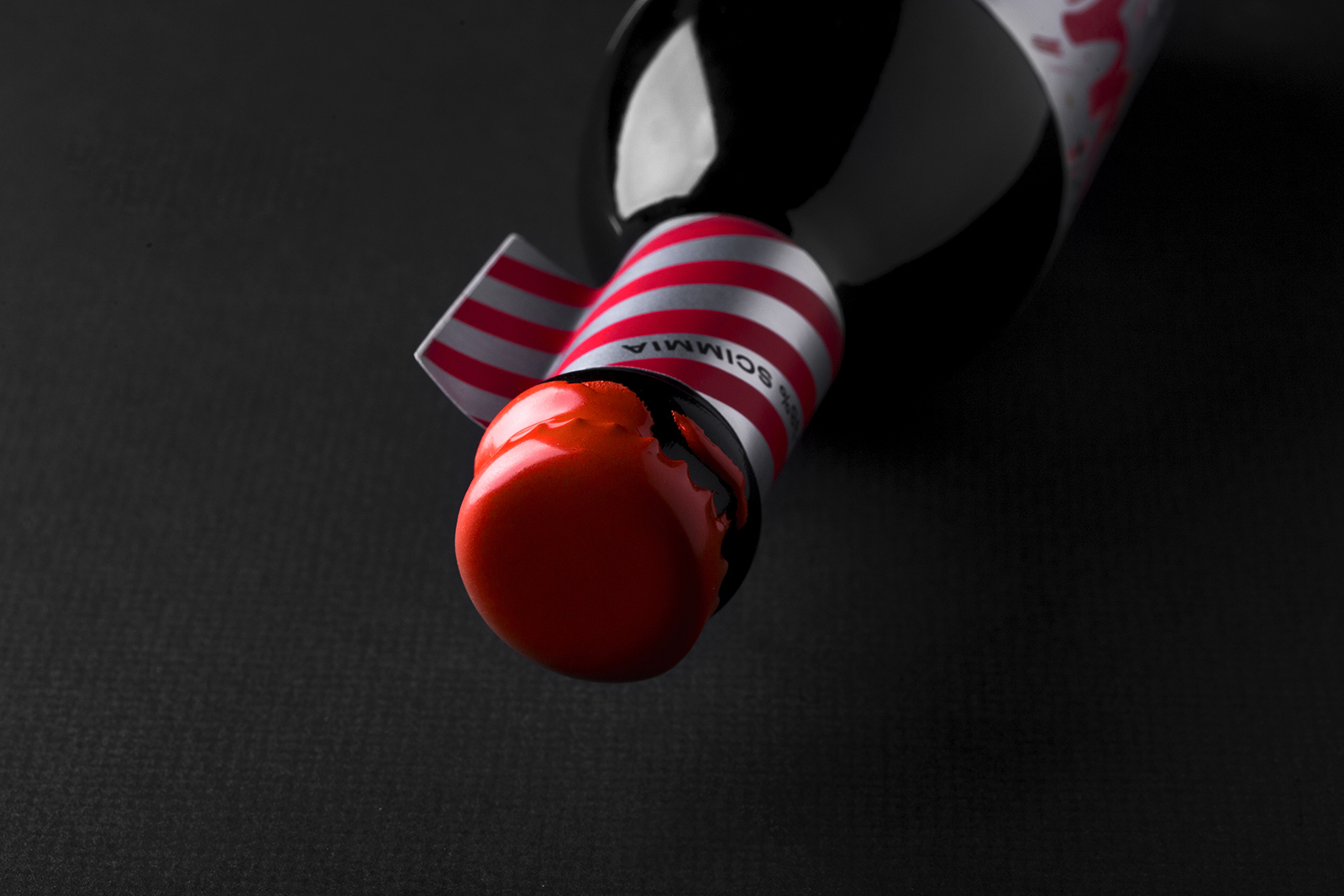 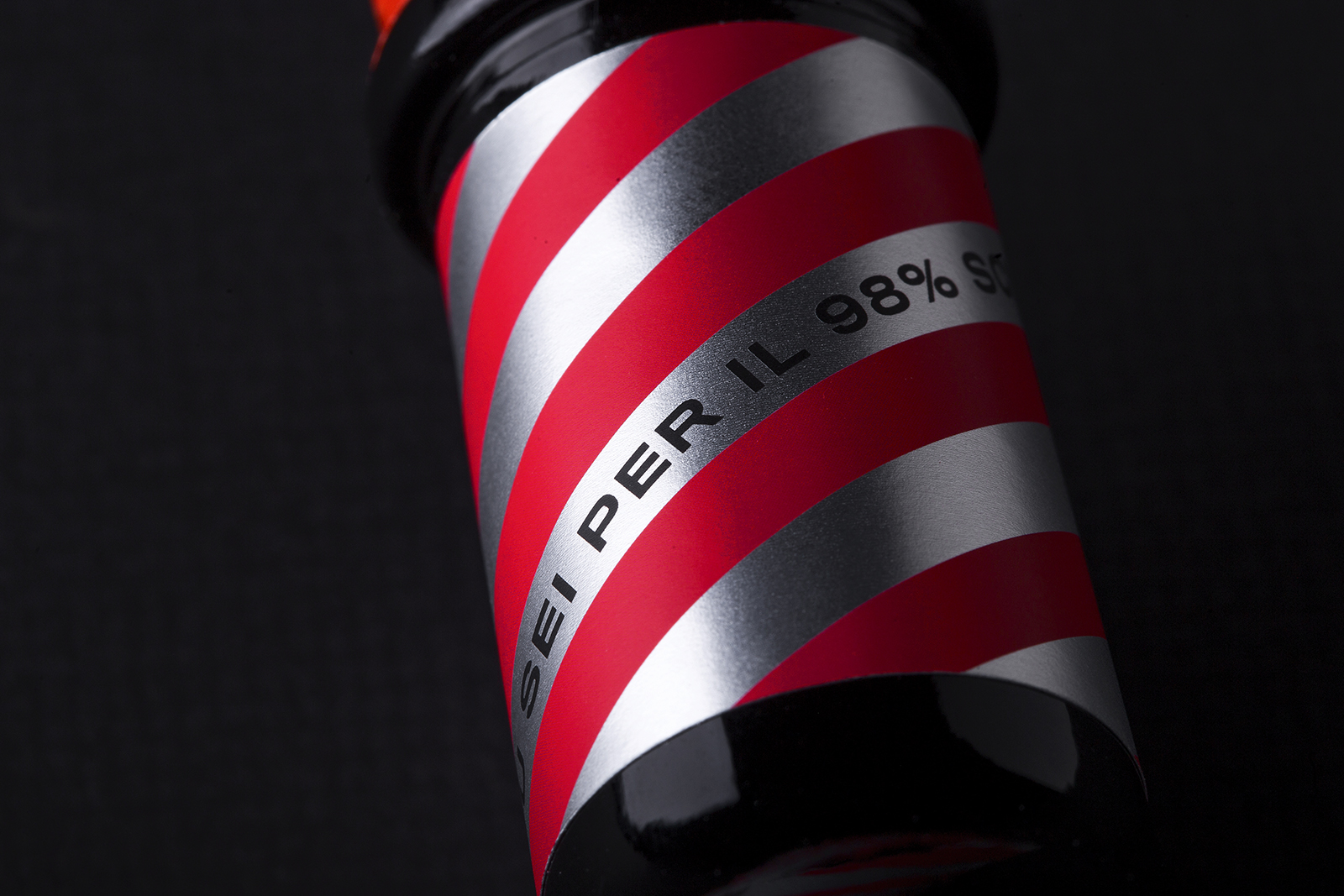 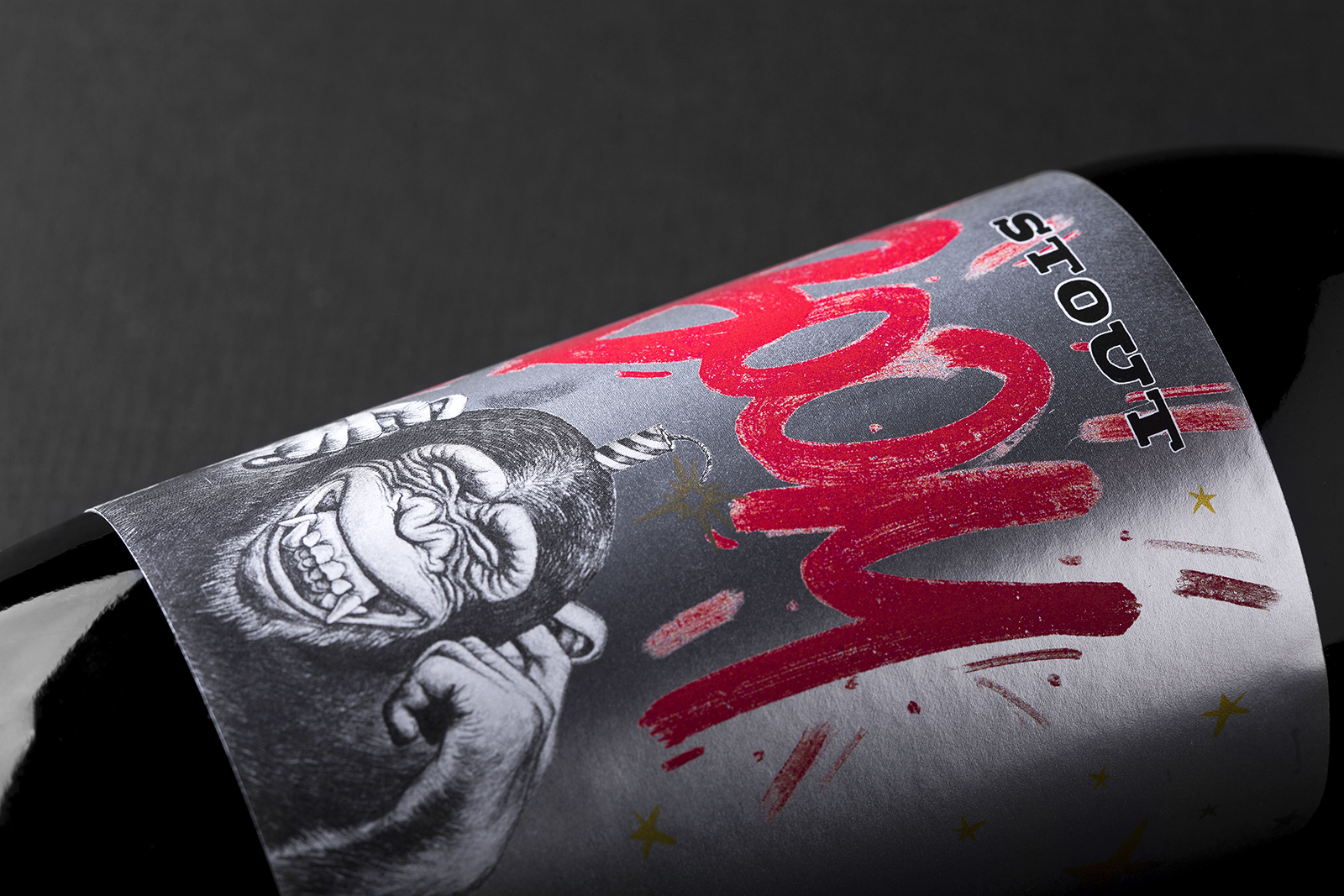 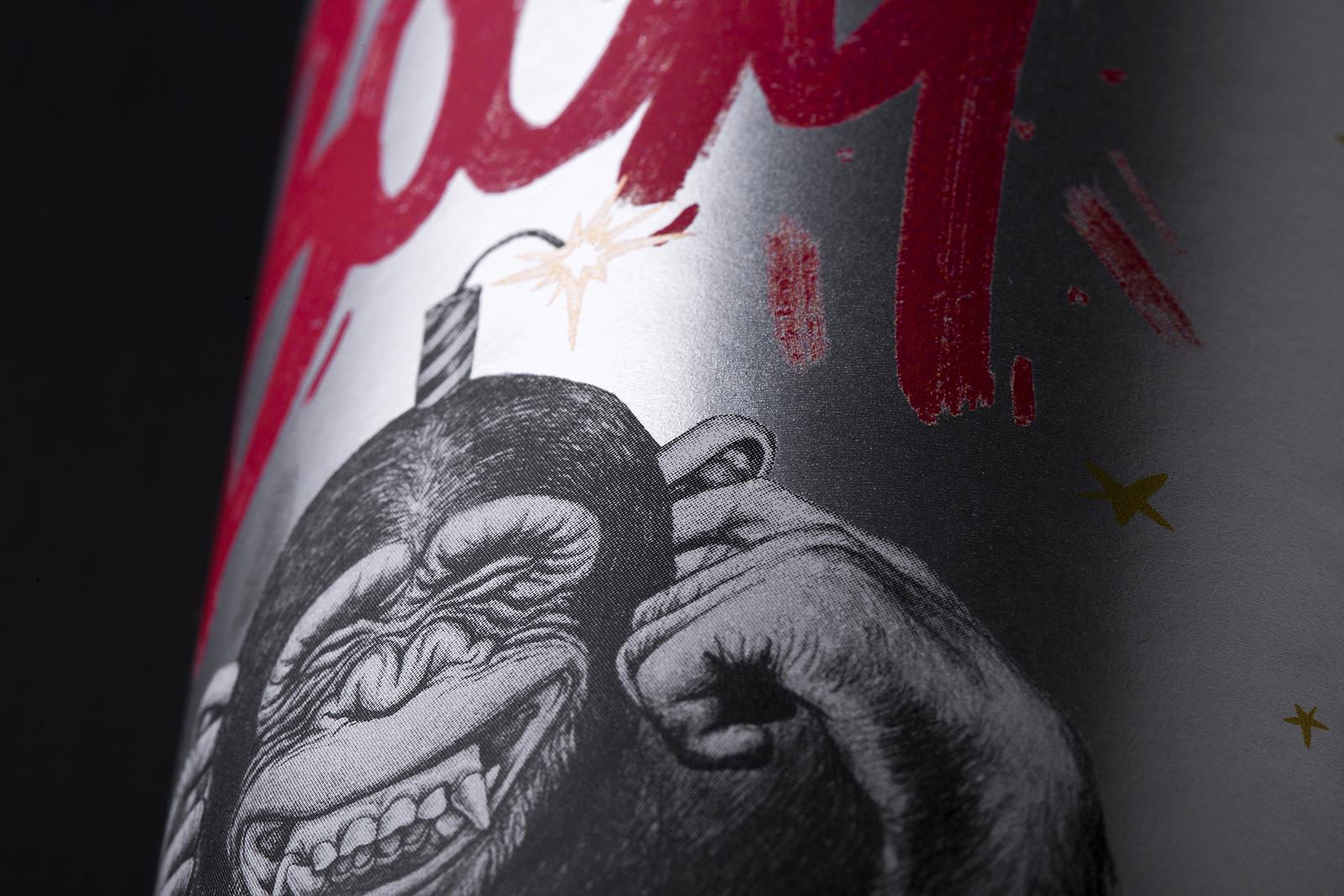 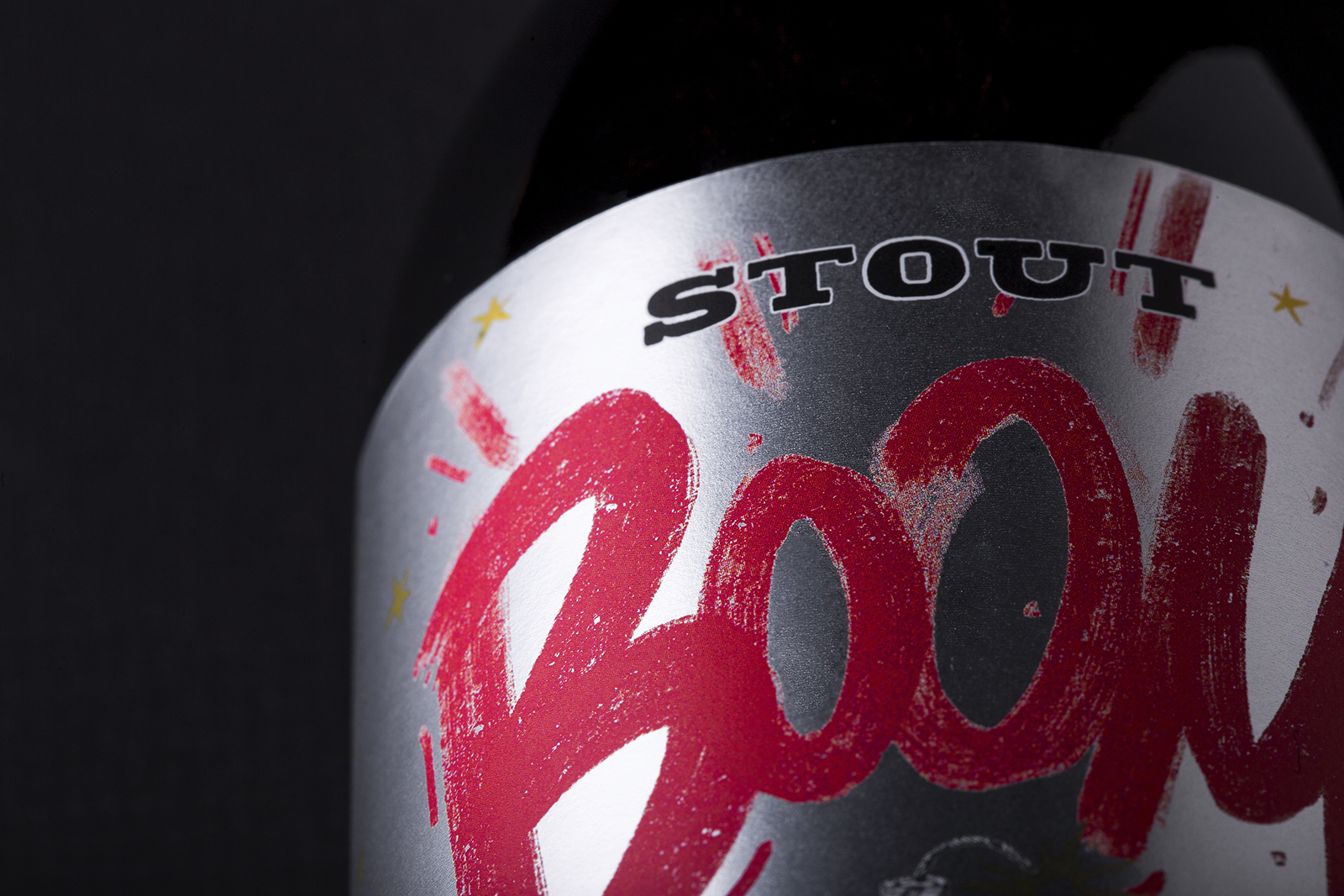 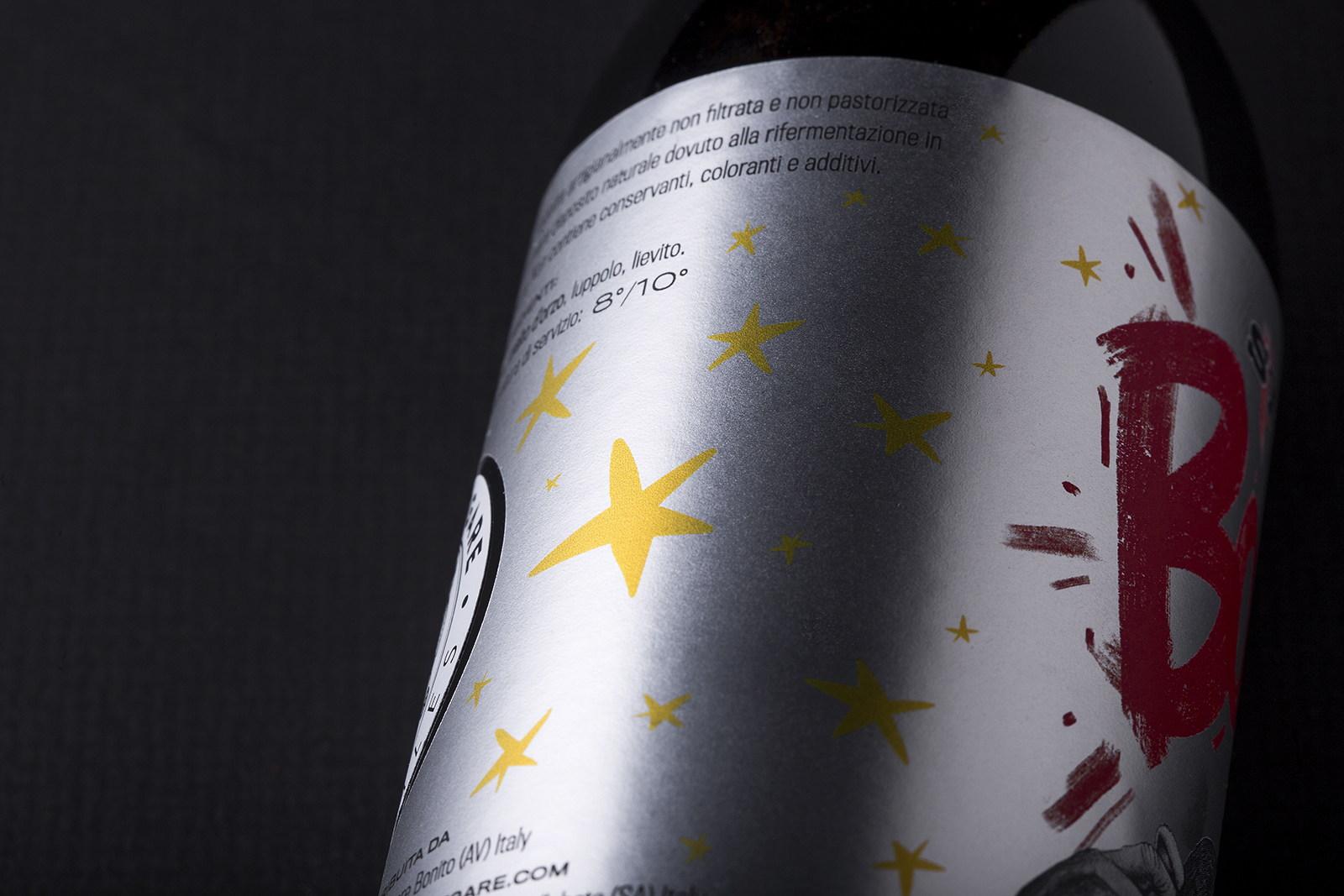 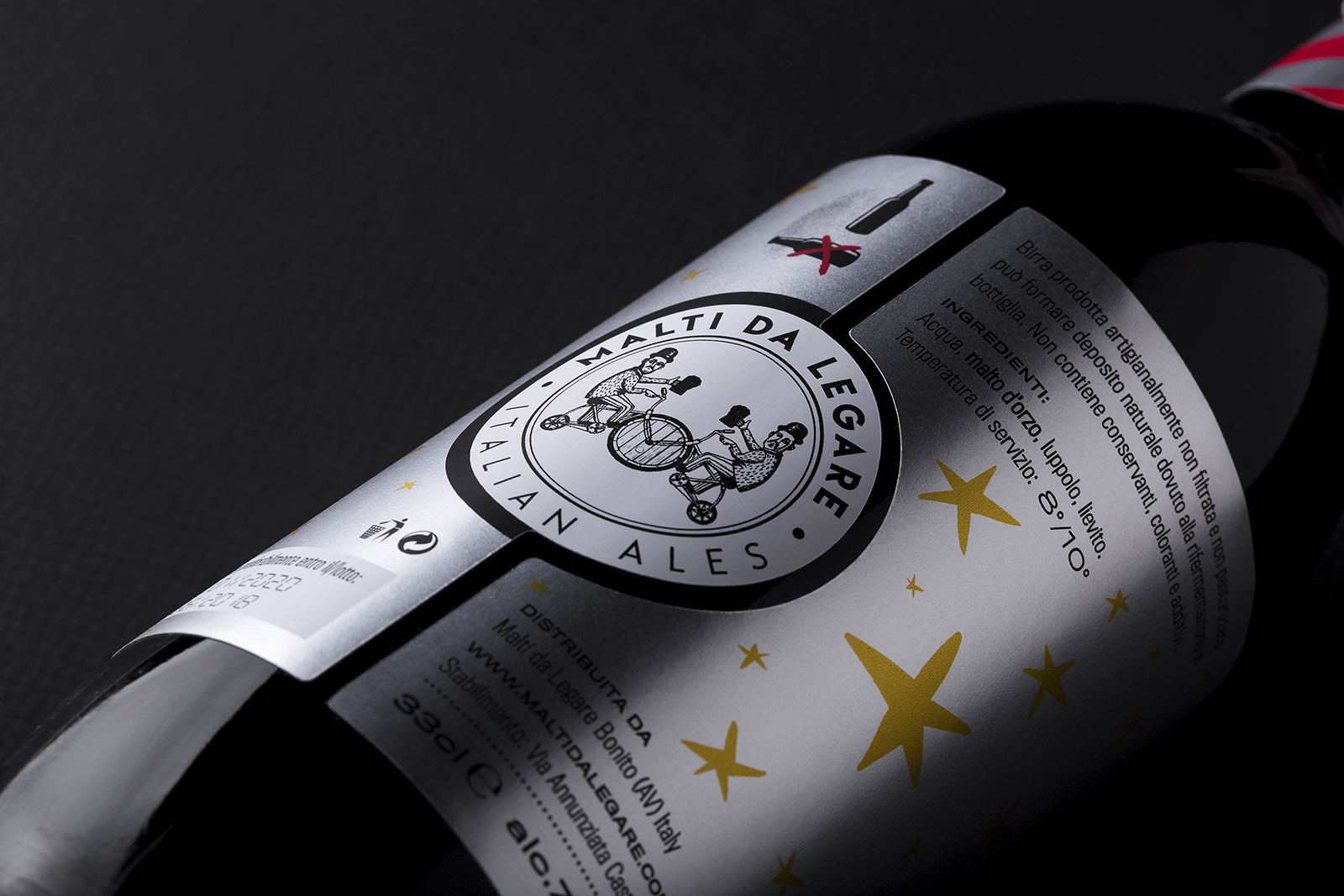 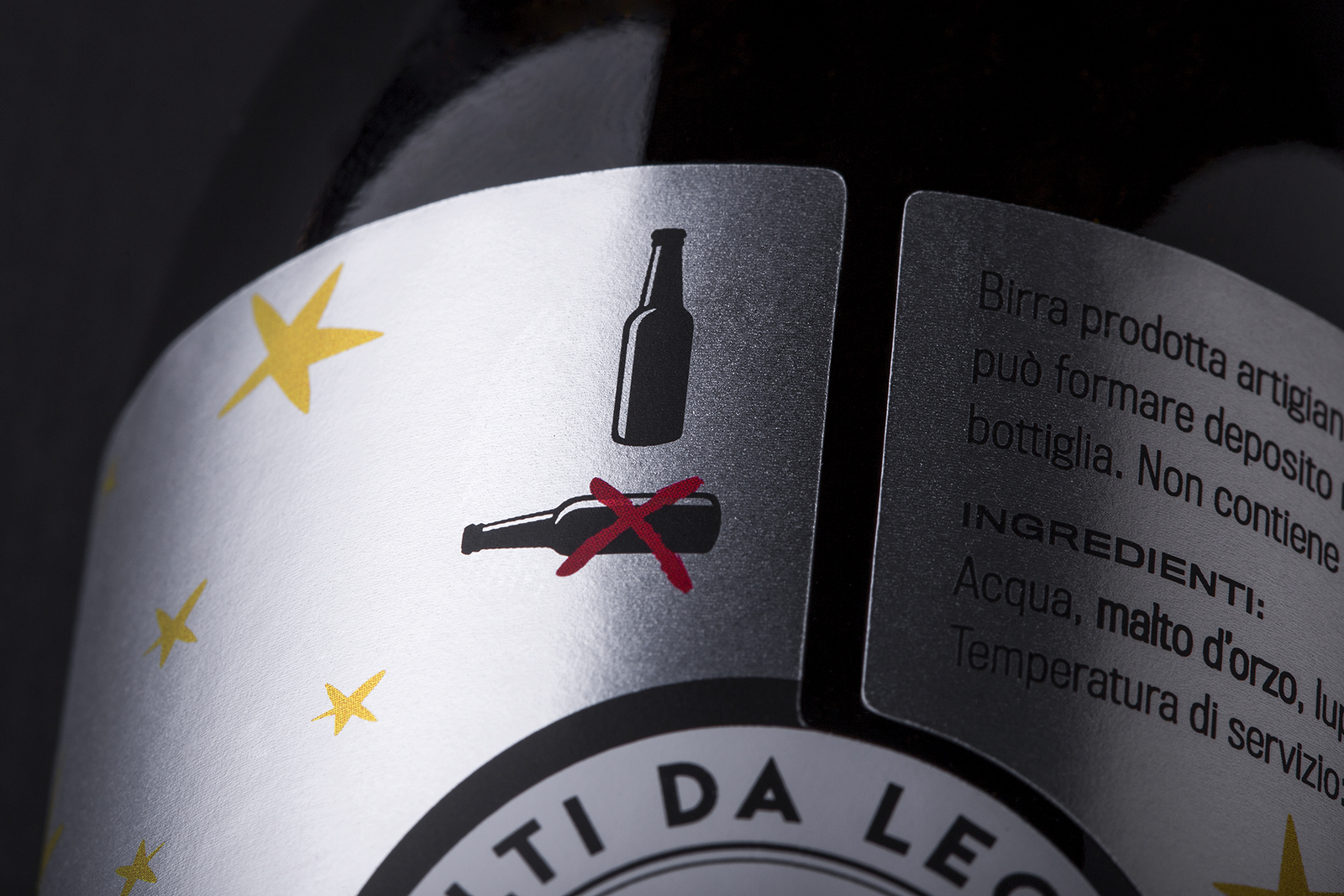 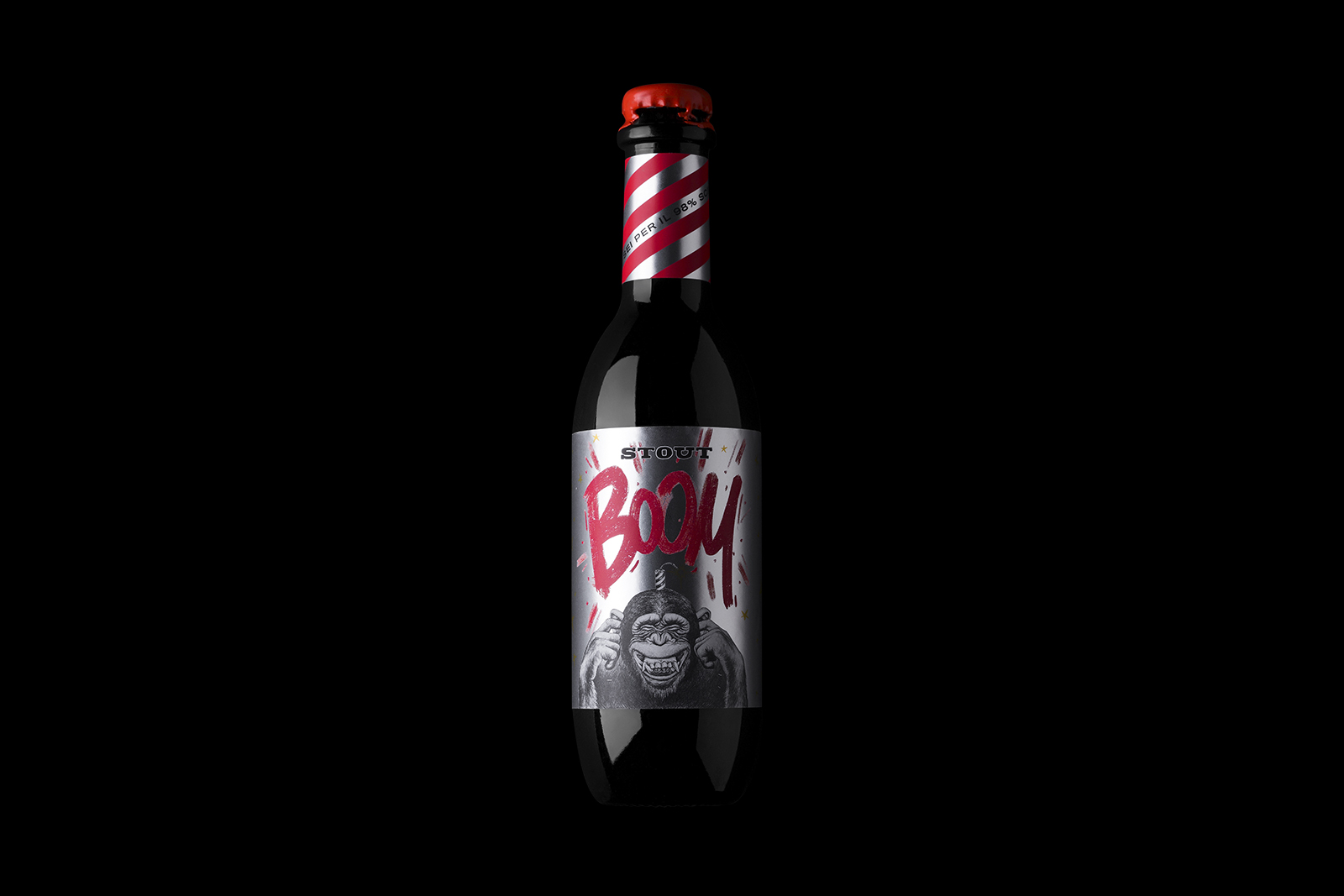