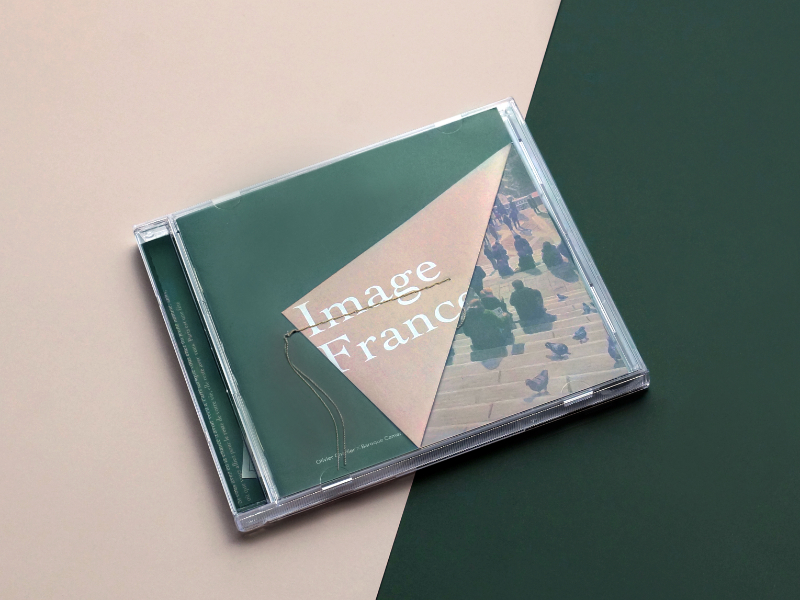 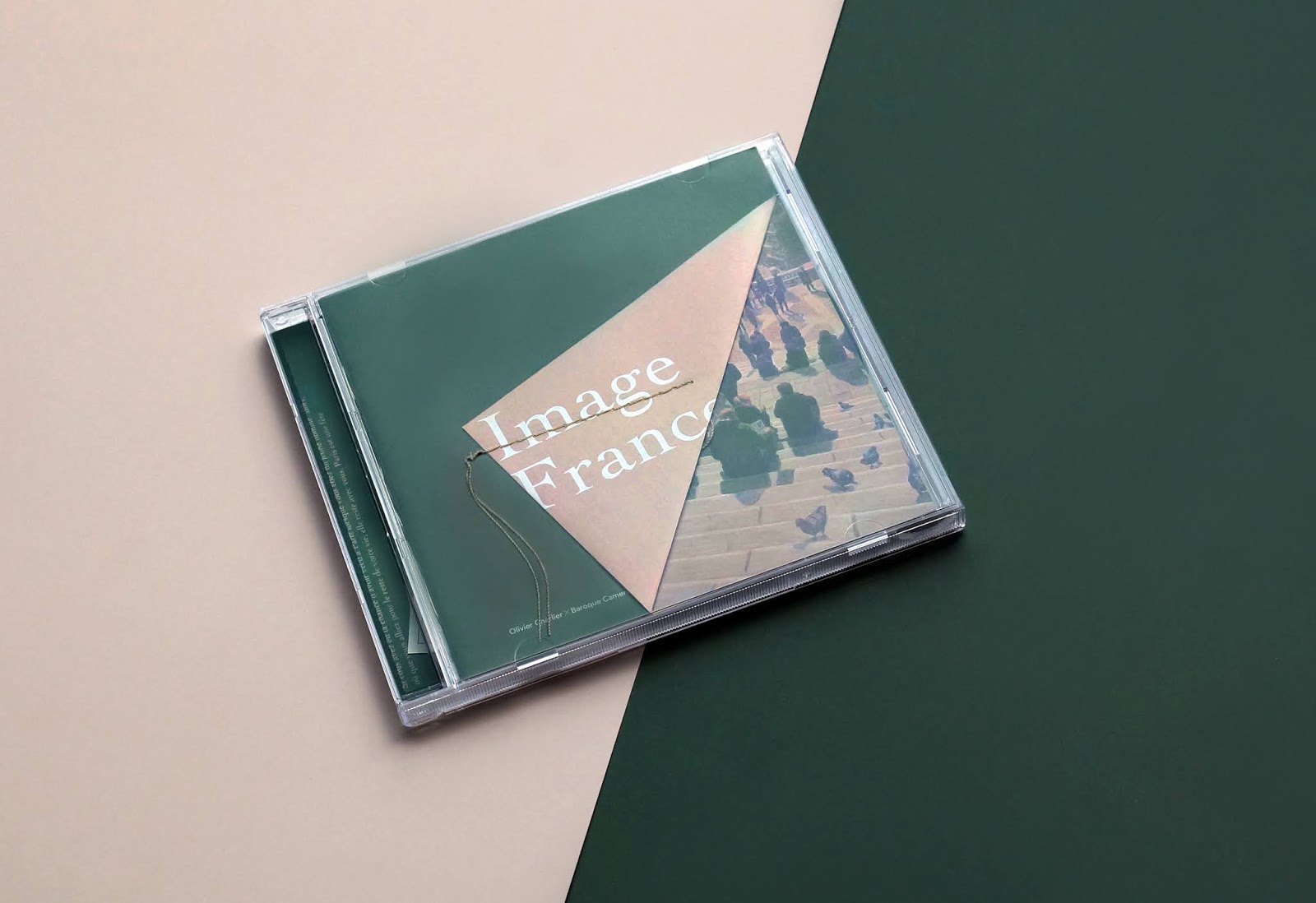 An amazing musical dialogue between a French Virtuoso violinist Olivier Charlier with Baroque Camerata is held.

From Lully to Rameau, from them to Fauré, and finally to Debussy and Ravel, 300 years of French music was transmitted to the audience of the present. Behind the work are a series of short rendezvouses and constant fine-tuning between the masters and the orchestra. From the expansive to the detailed, using the multiple modes of chamber orchestras, solo performances, and concertos, the collaboration produced a scintillatingly beautiful French tapestry—Image France. 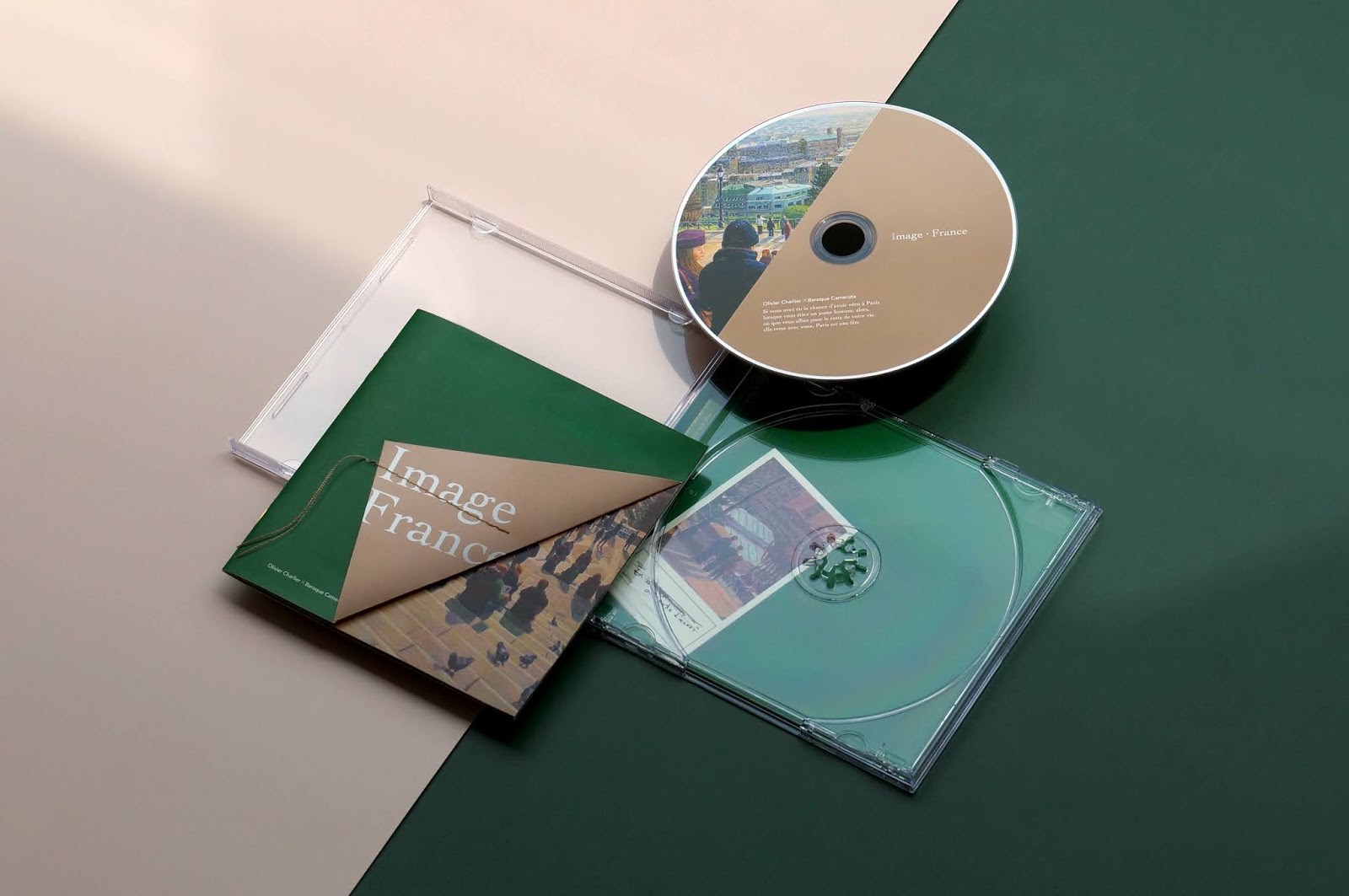 It was created by Mr. Li Wanquan, a painter of the album’s interior page painting from the United States who had studied in France. The concept of the album is extended into the visual impression of France. A lot of green and gold colors are adopted. The two kinds of colors often appear in the local space with humanistic image indicators in France. The folded corner of the cover is sewed with suture, which shows the feeling of cutting, incompleteness, and concreteness.

This album, from start to finish, conveys the delicacy, emotion, and many faces and styles inherent in the French character; but that is not to say that the album is completely French—it combines what is singular about both Taiwanese and French musical styles, producing something singular in its own right. Notes compose poems, movements paint pictures, paeans rise in song—these are Image France. 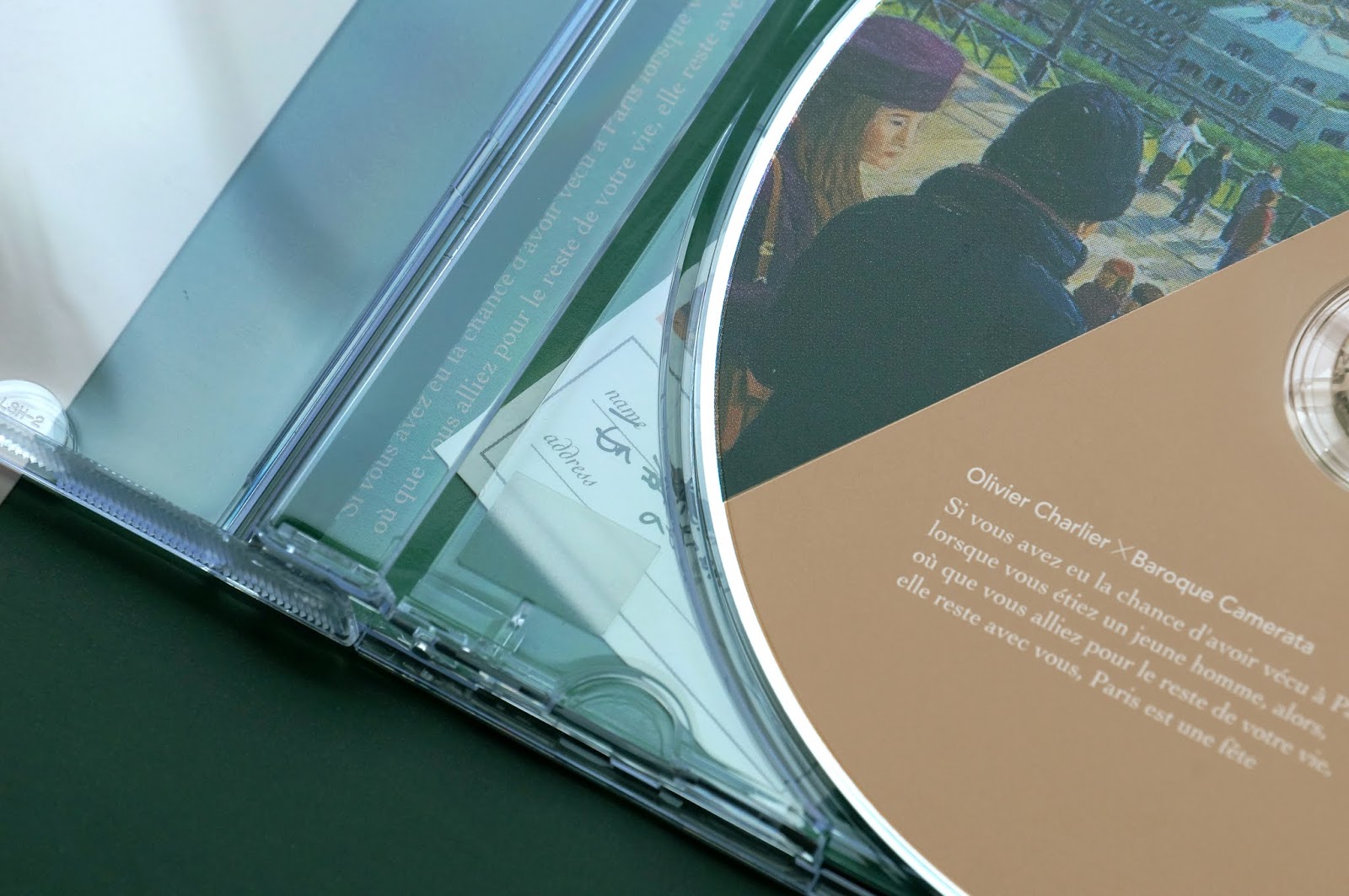 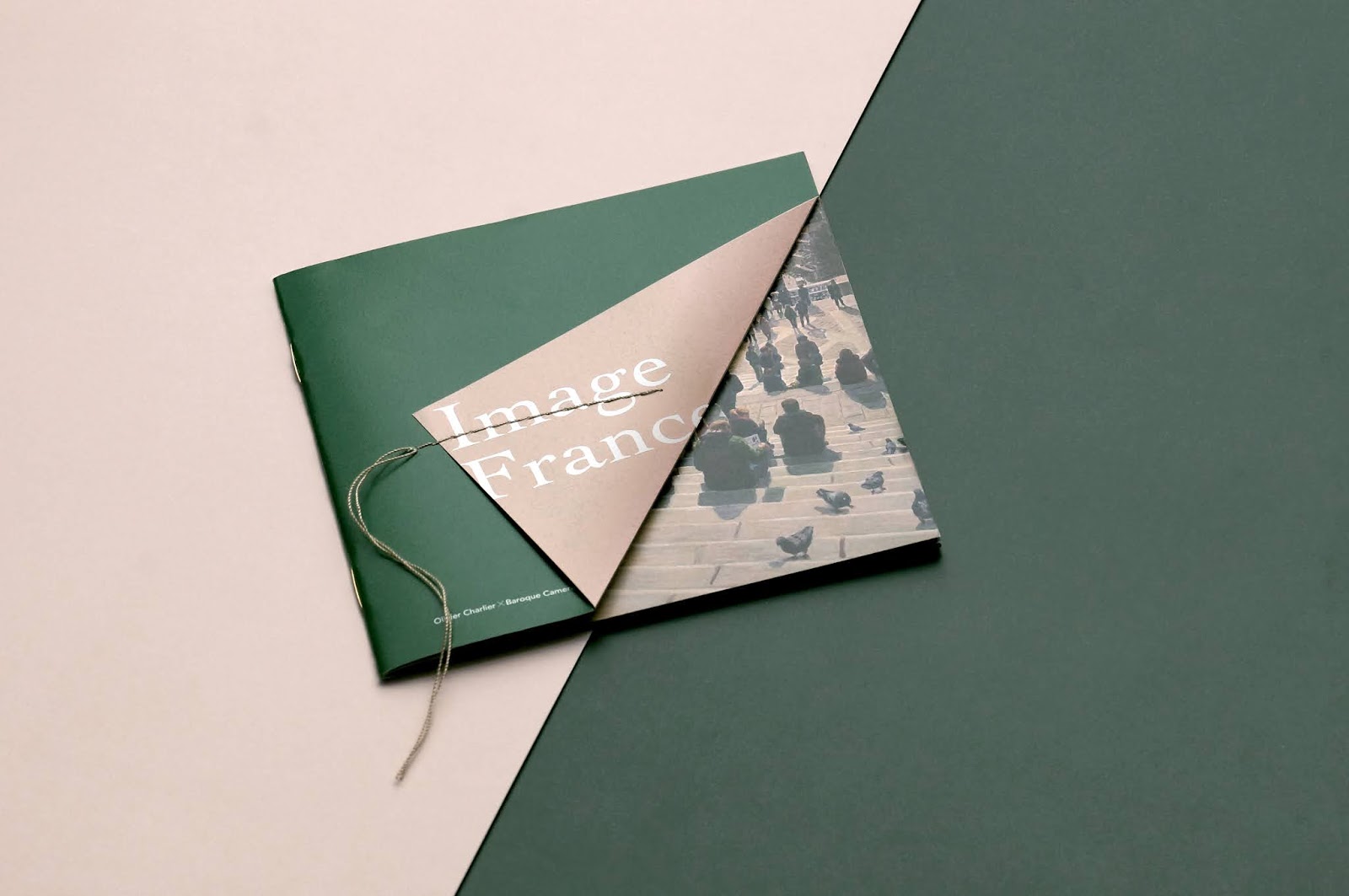 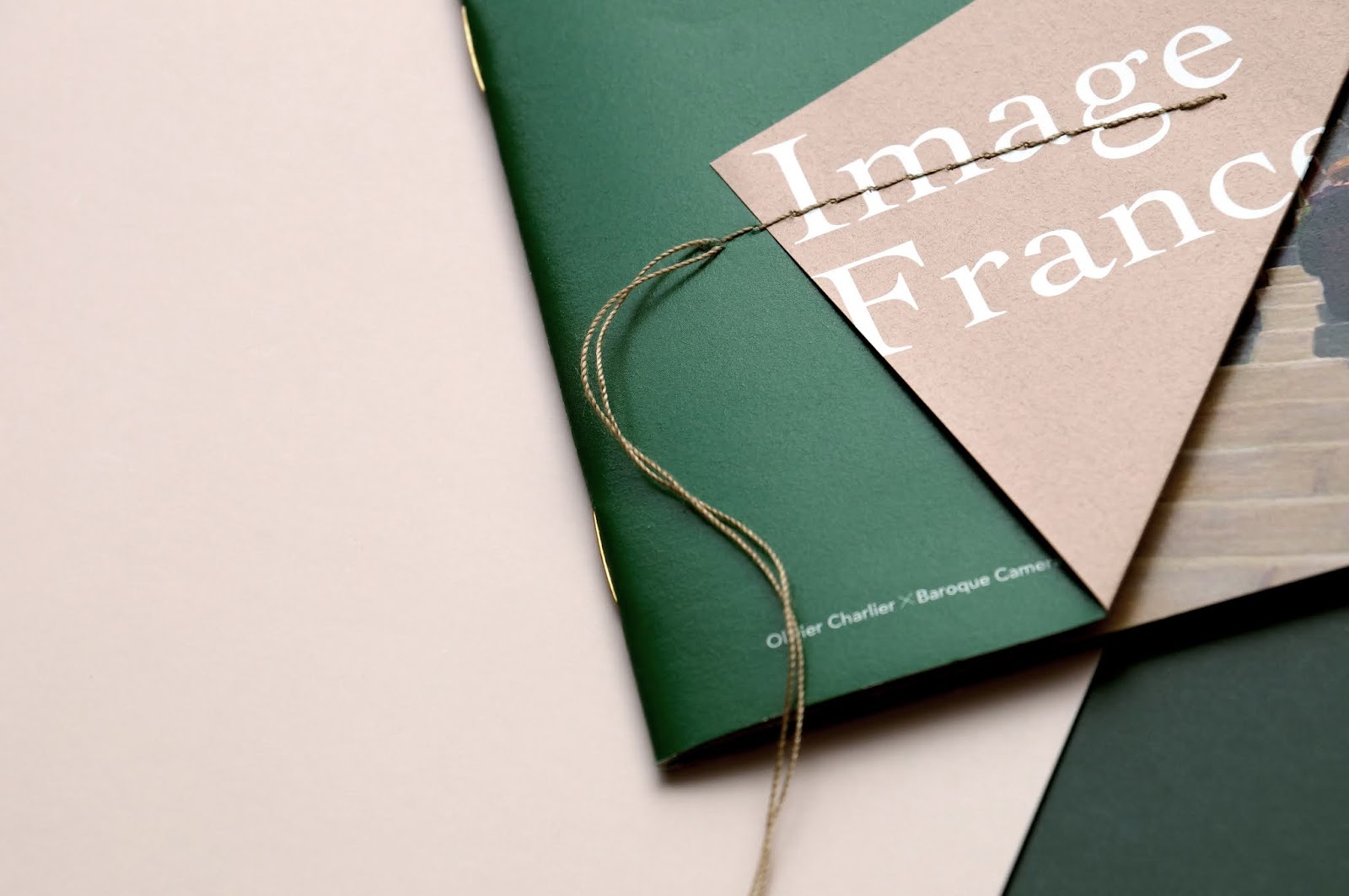 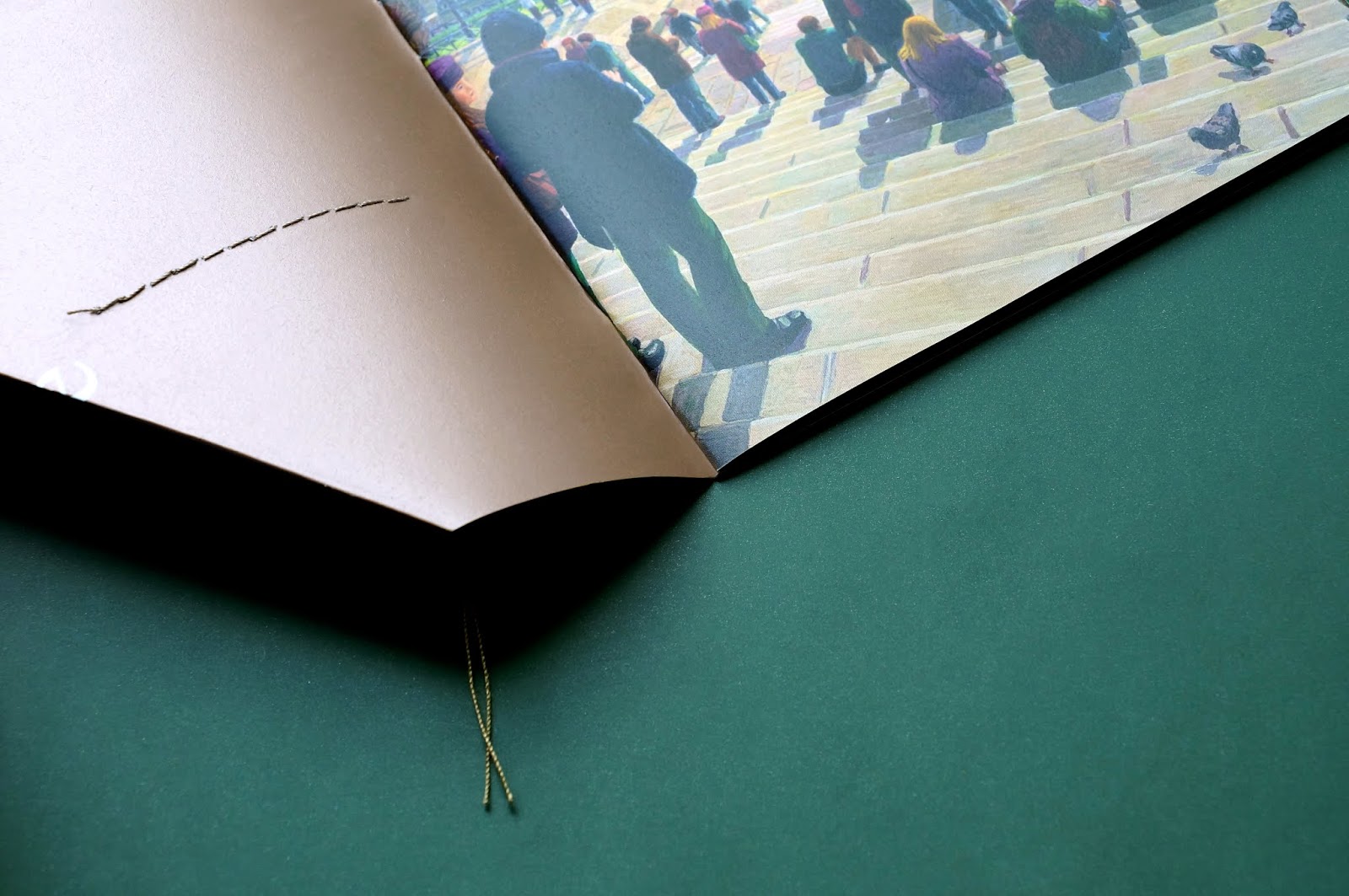 The Space Creative
14 hours ago