Hailing from Adinkerke on the French/Belgian border, Gigant made its debut on the world’s brewing stage this year—with striking design, strategy, branding, and rollout by Zware Jongens.

‘It’s Belgian. It’s beer. It’s great.’ A straight-talking slogan taken from the heart of the original concept. As soon as Zware Jongens began the project with client Kanaal One to launch a new beer, their vision was for something timeless, positive, and clean-cut. Little did they know that their conception and development of Gigant would lead to a cleanup at the 2021 World Beer Awards—taking home seven silver medals across categories of ‘Label Design’, ‘New Launch’, and ‘Best Bottle Range’, amongst others. The beers themselves also won taste awards, with Apéro Cult awarded a silver medal, and Yellow Stone receiving gold..

Zware Jongens’ co-founder Filip Janssen explains how the team guided their client through the entire process from a draft idea, to a full concept, strategy, and aesthetic approach—including final handover with all the tools needed to kickstart Gigant and lead it to success: “From brand concept to positioning, from name and packaging to all sorts of goodies like signature glassware, apparel, and a jaunty website…our team really had a blast conceiving Gigant and I think that shows.”

Through the process, at the design stage Rebeka Arce played a seminal role for Zware Jongens, providing a new take on visual identities and design within the beer market. A monochromatic concept with pop color accents that identify the different beers from each other looks as grown up and sophisticated as it does optimistic and appealing. For the typography fans, fonts in use include Italian Old Style by Frederic W. Goudy, GT Americano Mono by Noël Leu with Seb McLauchlan, and Bon Vivant by Nicky Laatz.

Filip Janssen commented that “Our goal was to create something fun and not-too-serious that was different to the intimidating side of beer culture…But still considered and eye catching at the same time.” If the World Beer Awards season has had its say, it appears Gigant and Zware Jongens might have hit that nail on the head. 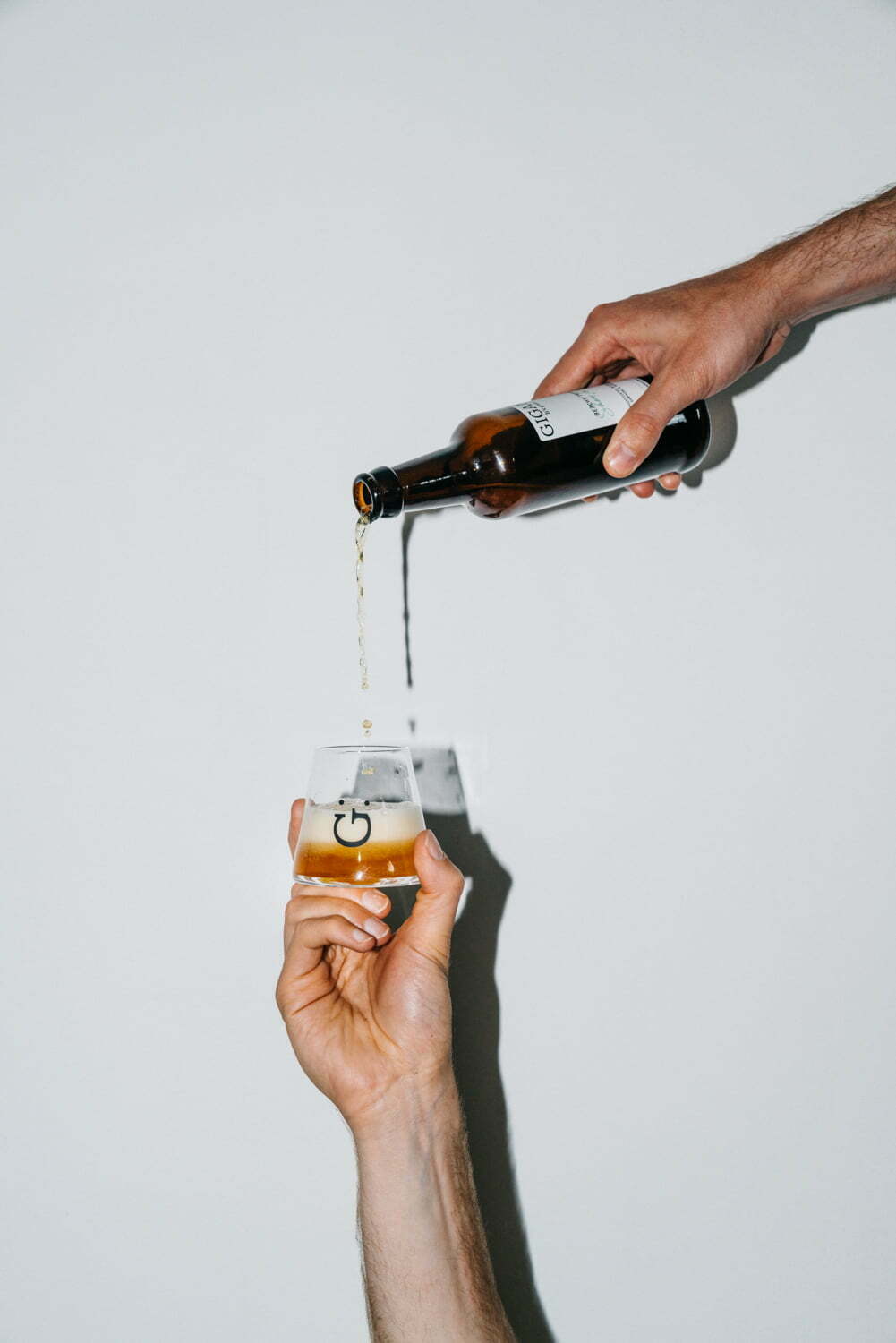 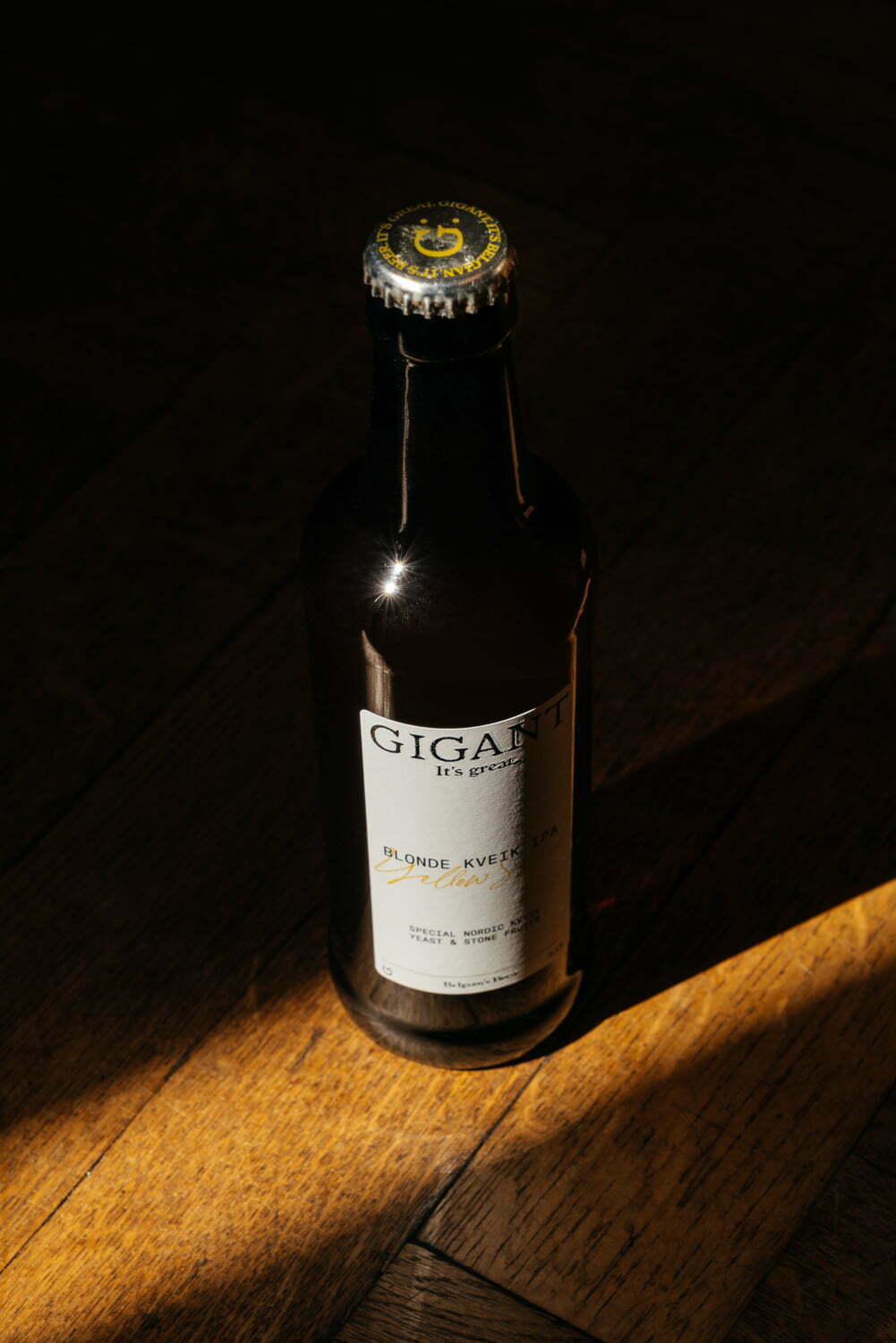 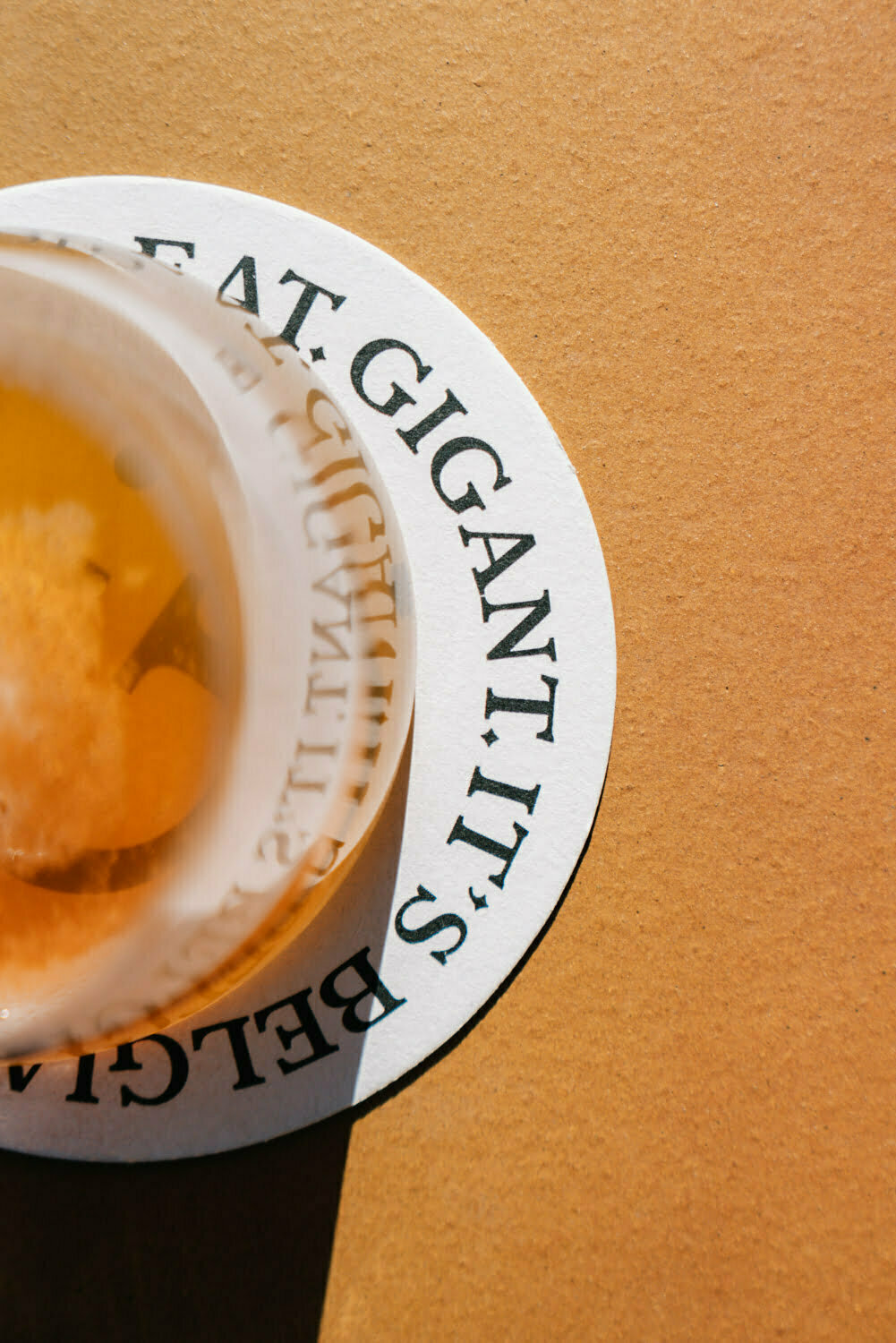 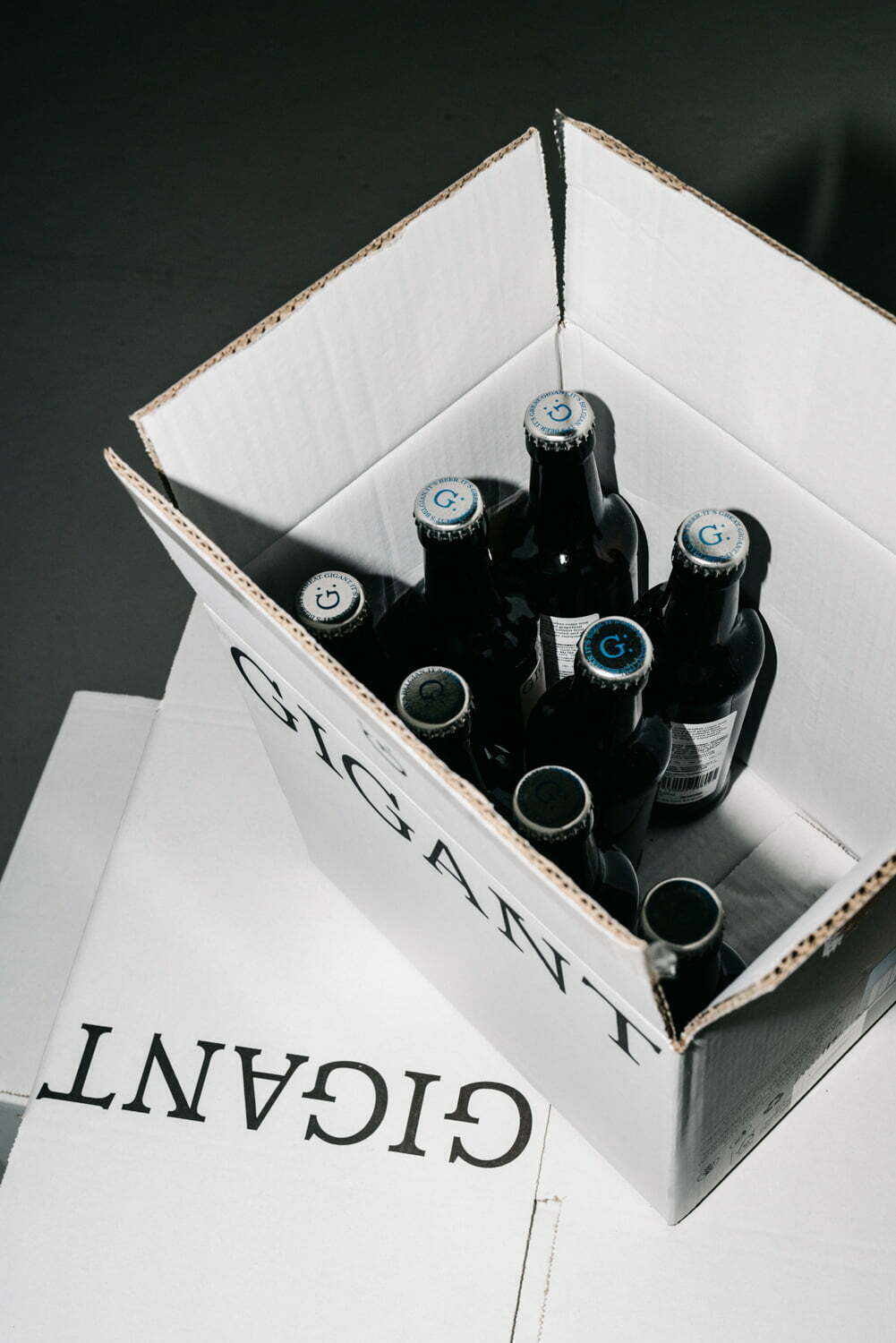 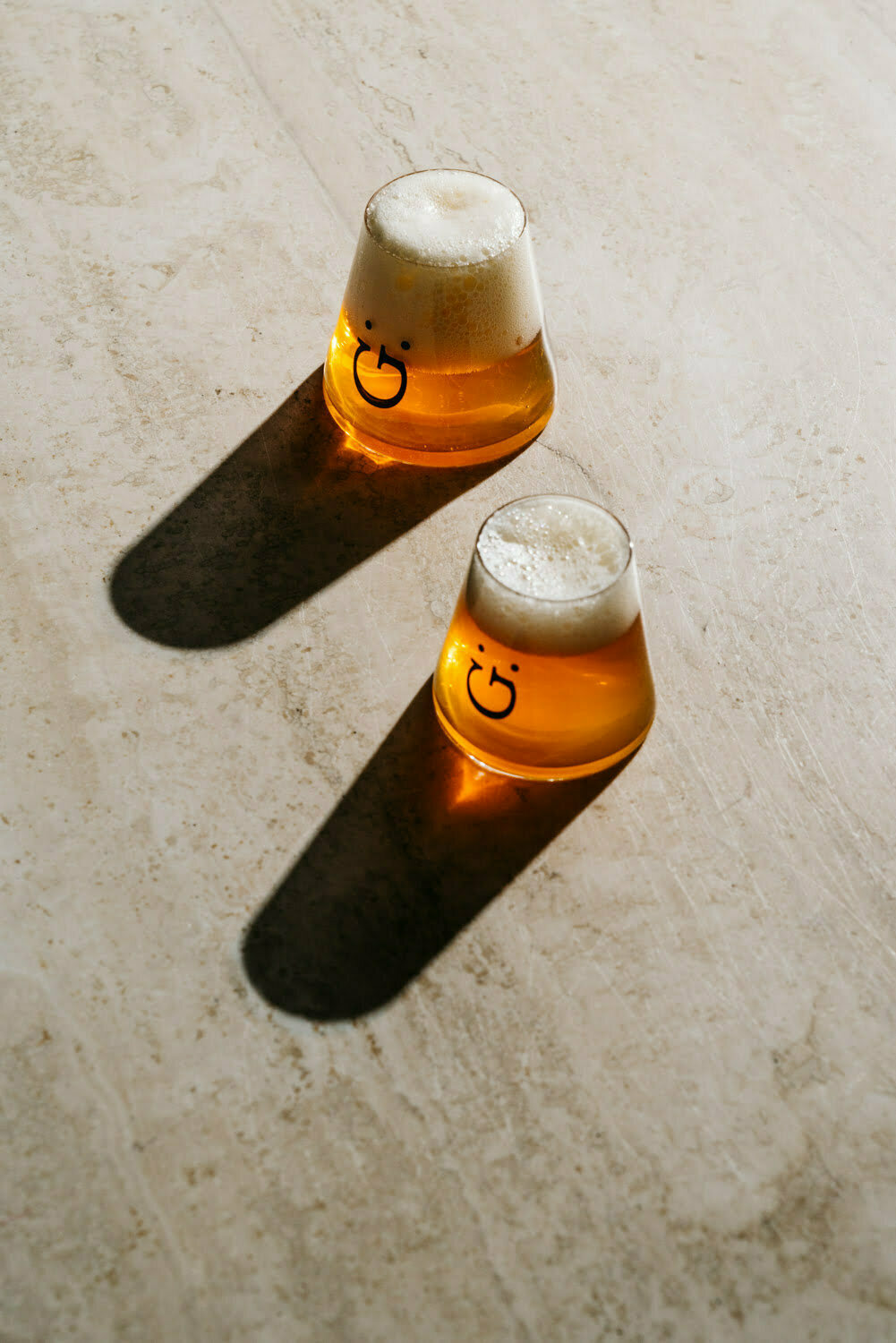