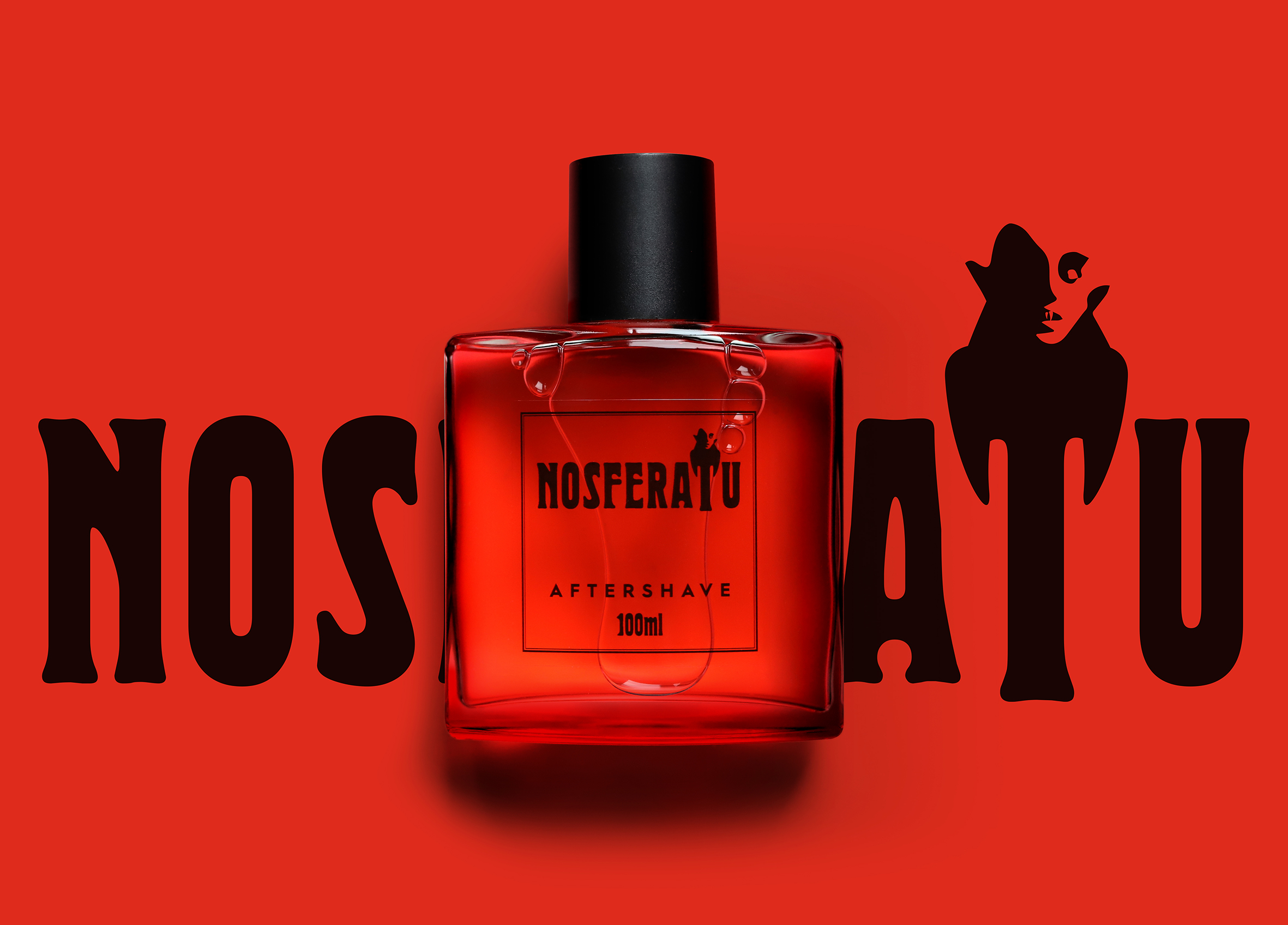 Nosferatu – is a Polish brand of professional men’s cosmetics.

The beginnings of the “Nosferatu” brand were related to the design of a slant type razor. Details of its creation are included in the product’s description, but the idea was to create a relatively inexpensive, innovative slant type razor that could be used every day, even by beginners. In addition, it was intended to provide very high shaving accuracy, which is typical for this type of razors. The inspiration for my razor was a historic German Bakelite razor from the pre-war years. Some sources suggested that it may be an item even from the early 1920s.

The German razor was extremely aggressive – as a result, people without much experience could easily cut themselves shaving and bleed.

Hence the brand’s entire creative idea, the association with the film character – also fond of sucking out blood – the vampire “Nosferatu” from the excellent film “Nosferatu – A Symphony of Horror” by Wilhelm Friedrich Murnau from 1922. The character of Nosferatu has become a mainstay in pop culture and is one of the most recognizable symbols of silent cinema and the 1920s.

Parallel to working on the razor, a line of cosmetic products was developed that would win customers over with their high quality, original design and natural ingredients.

Based on these guidelines, we created the cologne water – it contains triple-filtered alcohol, French essential oils, and weight proportions of ingredients according to the recipes of colognes.

The next product is the aftershave lotion. Its recipe dates back to the 1960s and was originally created in Poznań perfumeries – now it has the scent of the “Nosferatu” line and is made of the highest quality ingredients.

Then we created a unique shaving soap. It is manufactured according to 19th century recipes, using machines from the 1950s, hand-made, and using only natural ingredients.

The soap is sold in a hand-made ceramic melting pot. 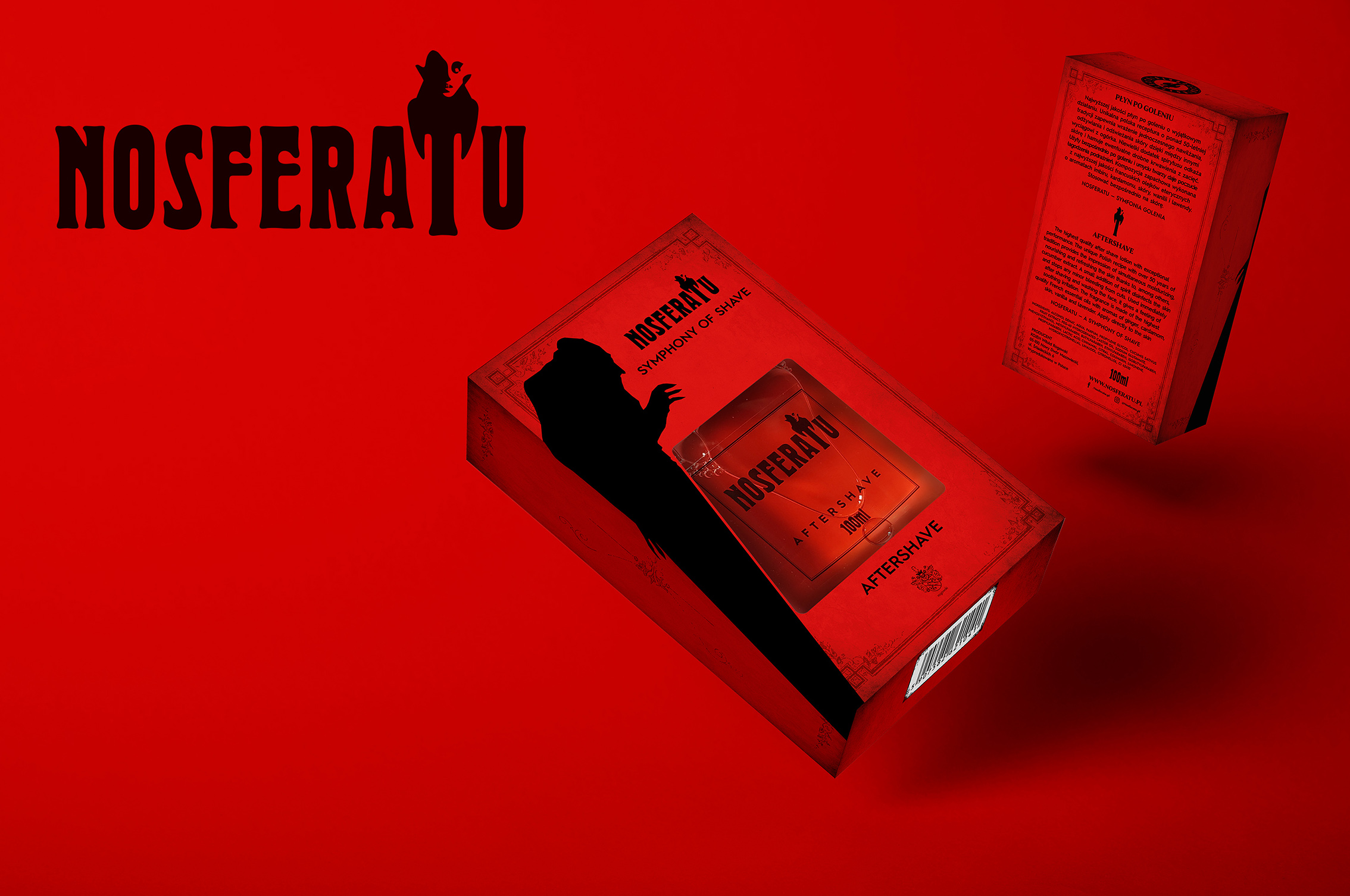 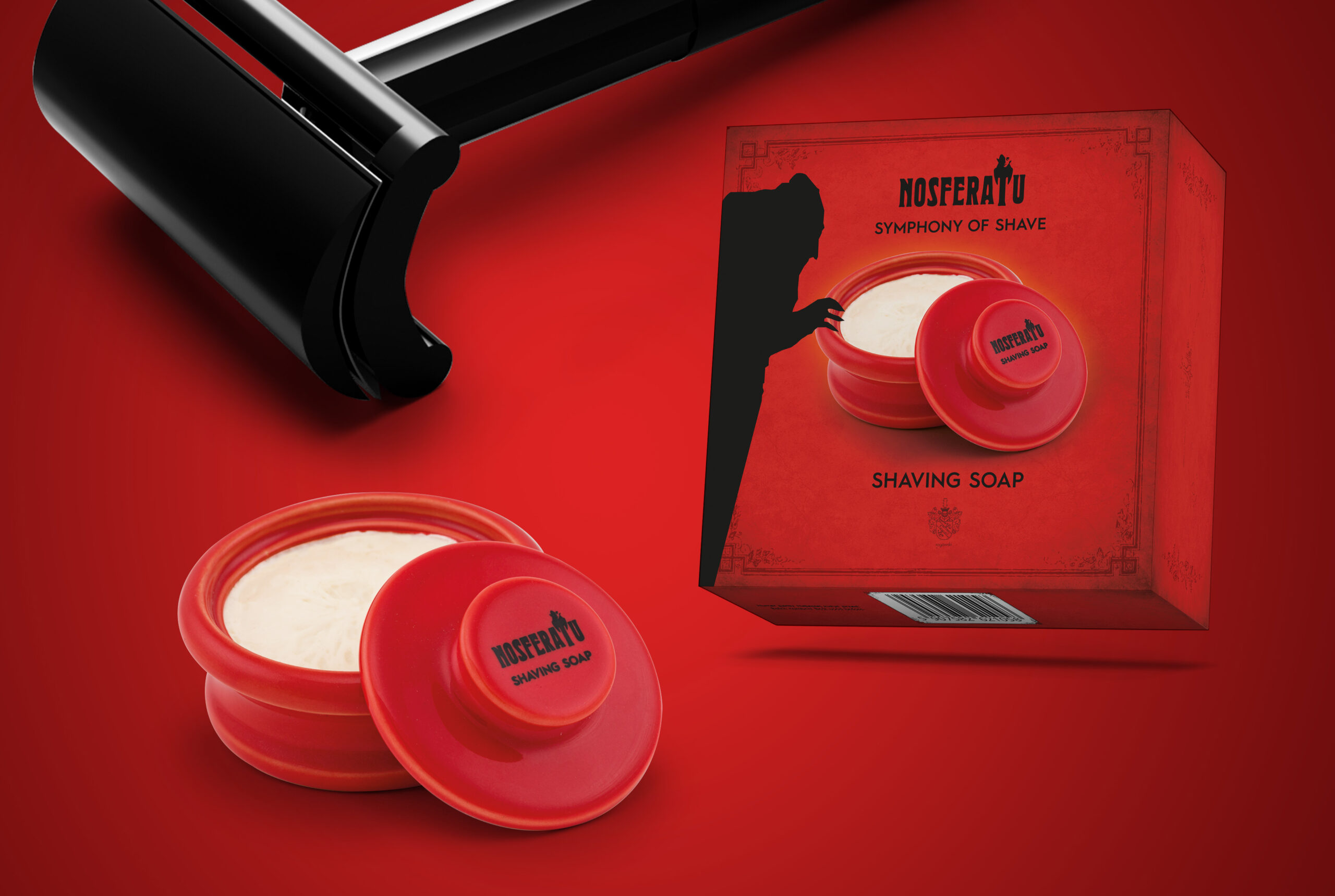 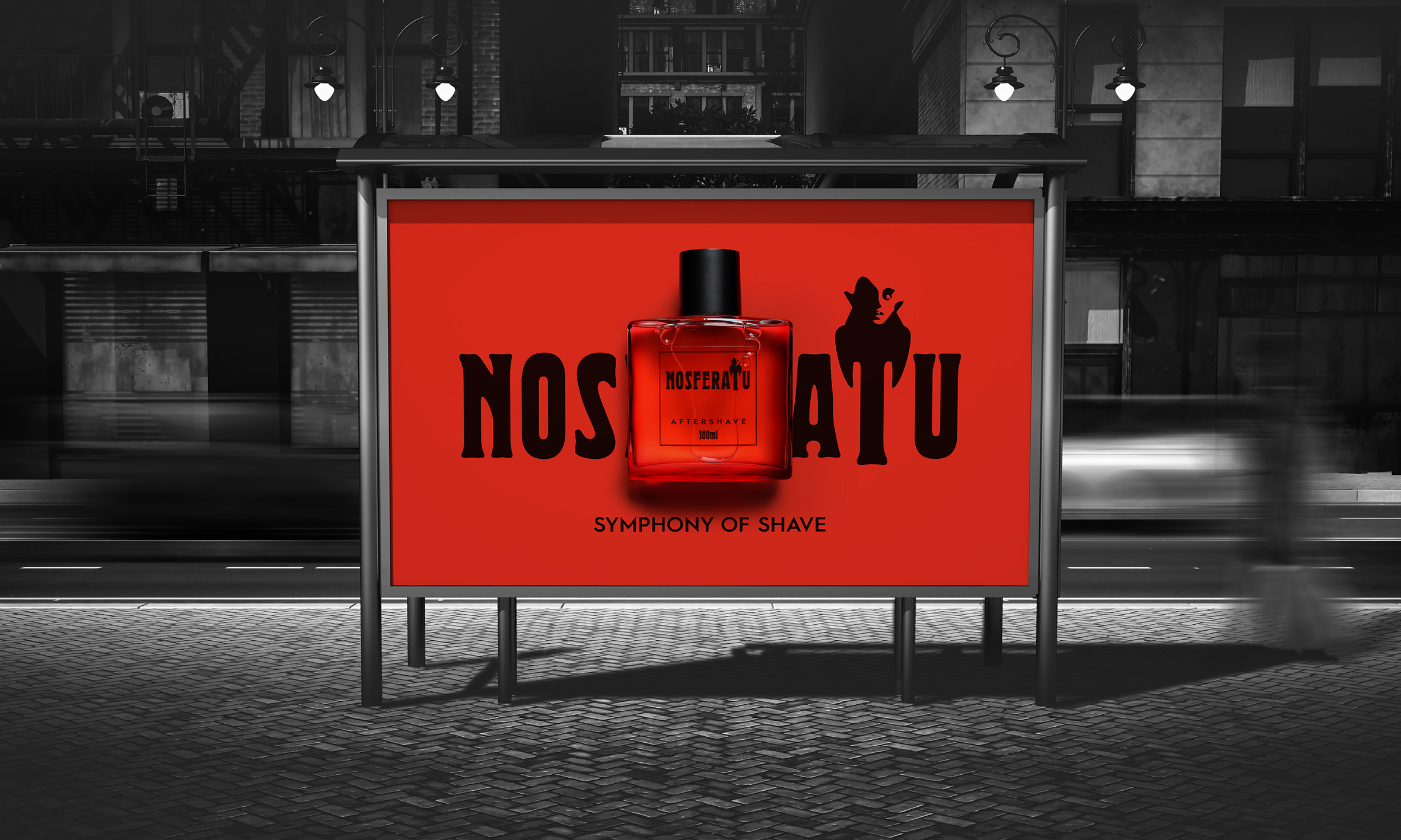 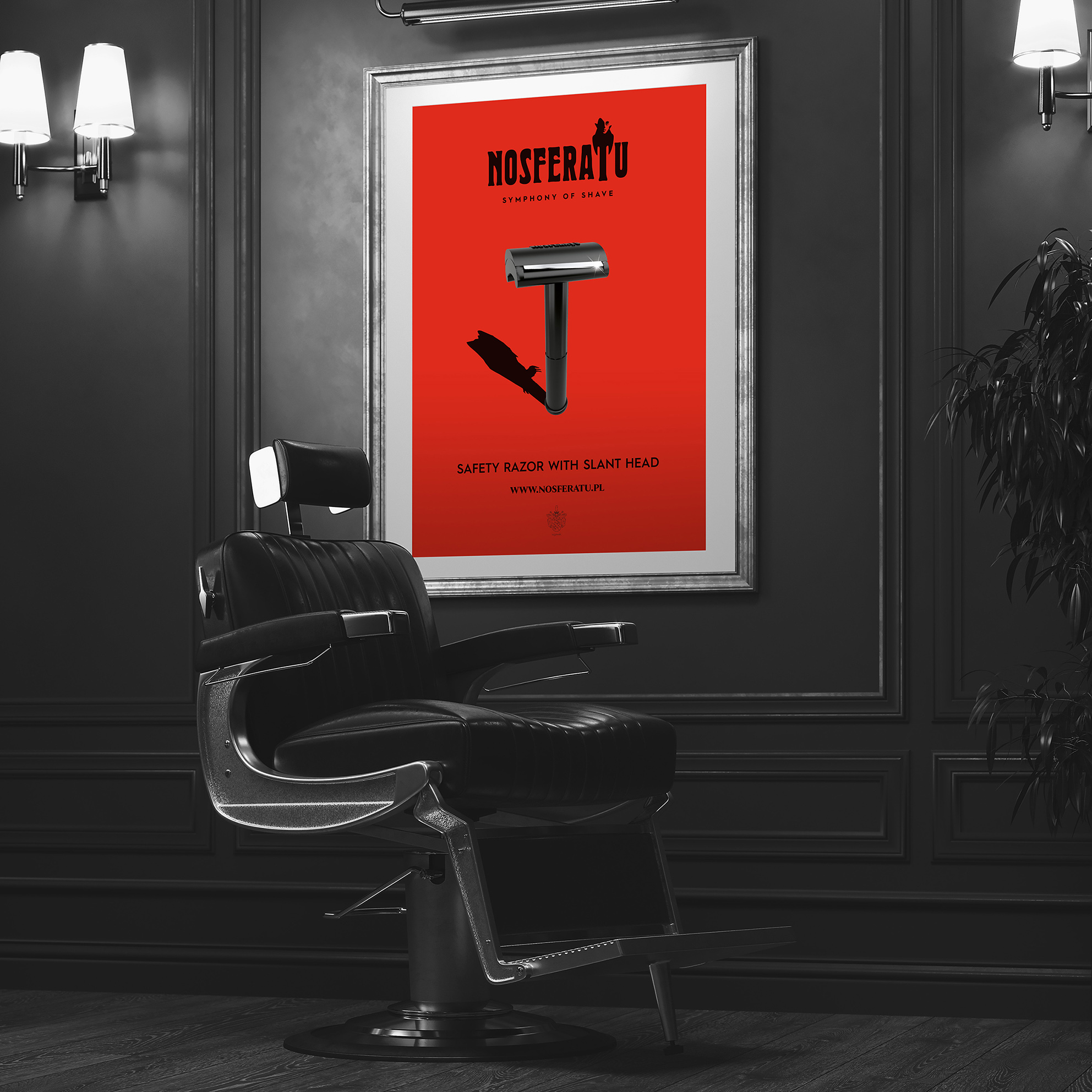 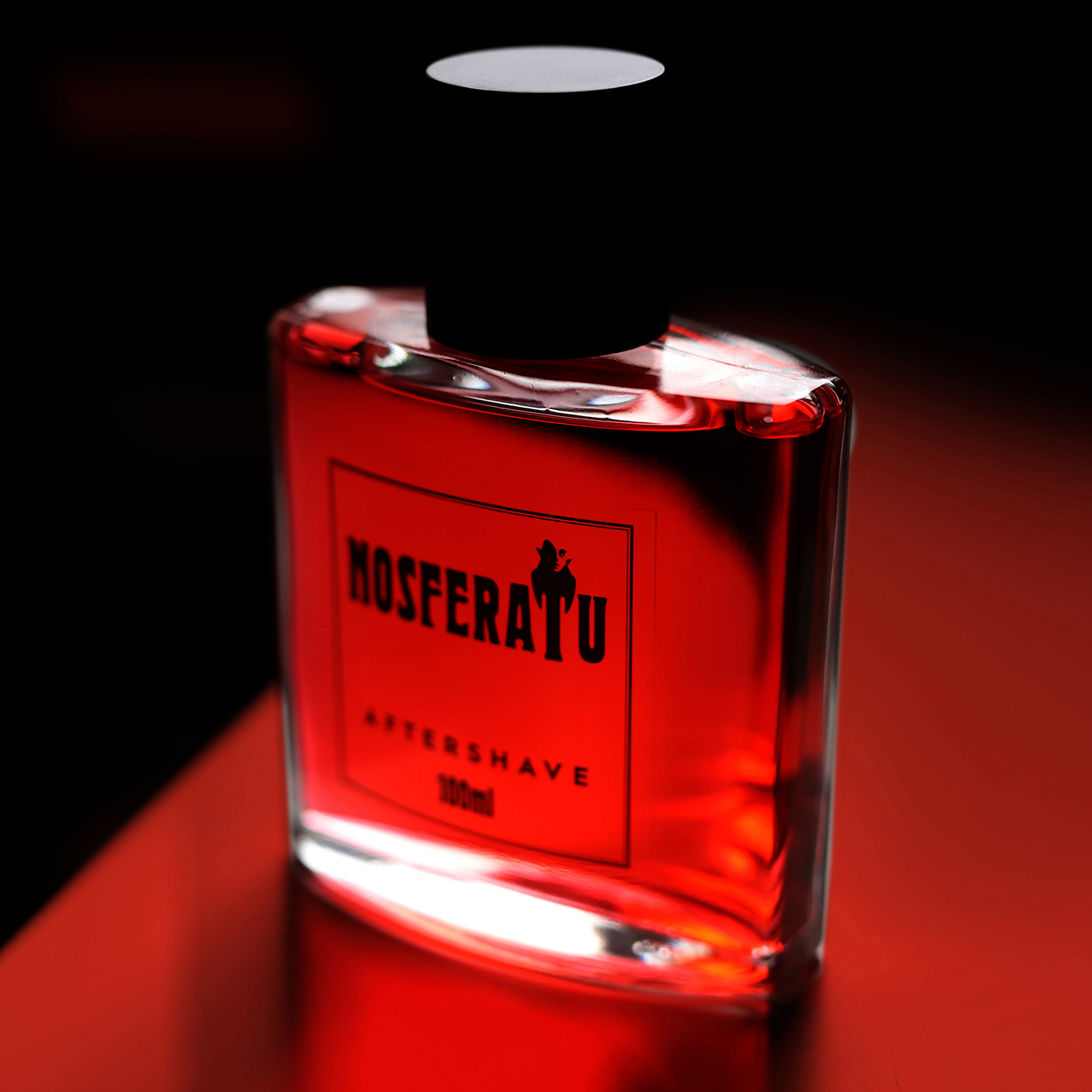 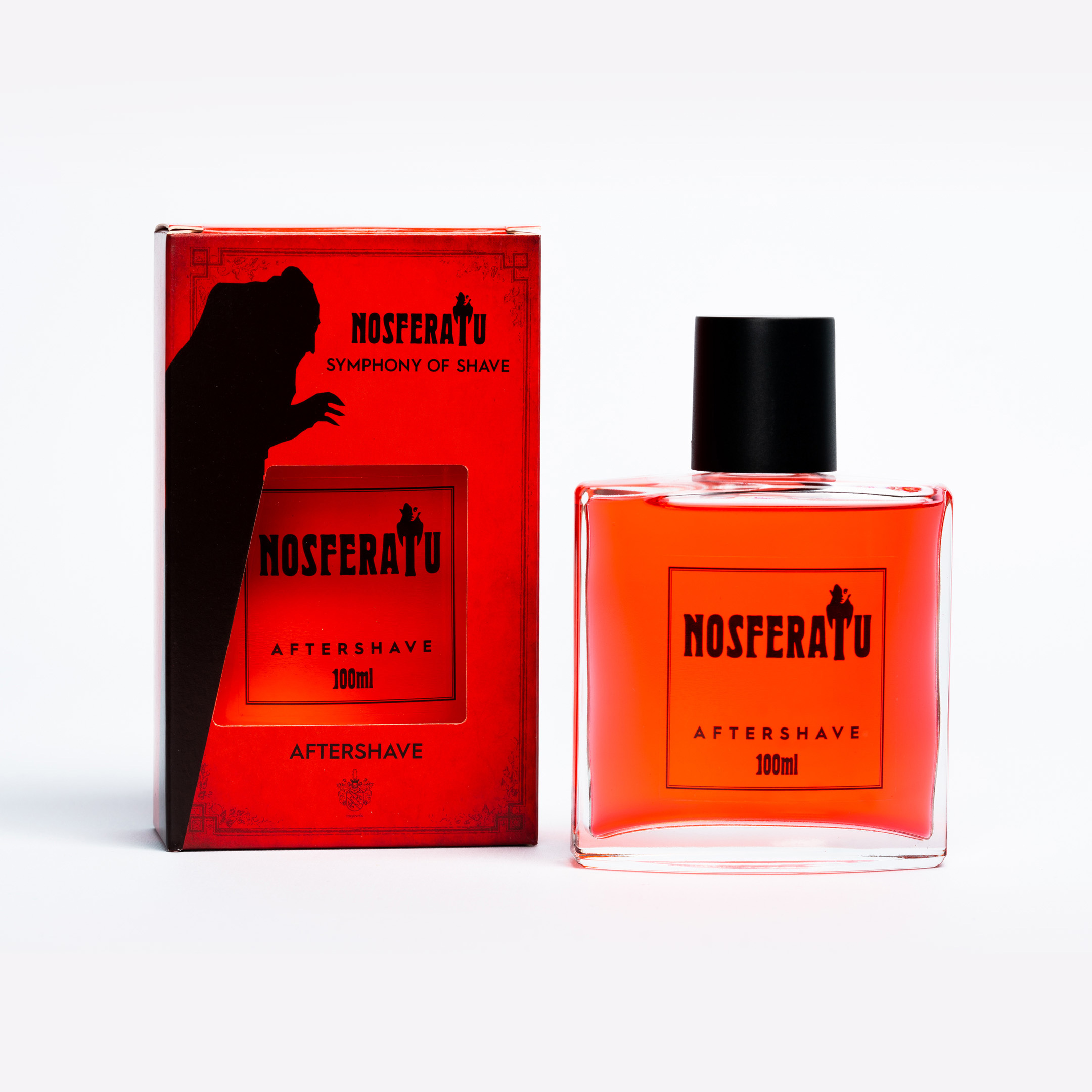 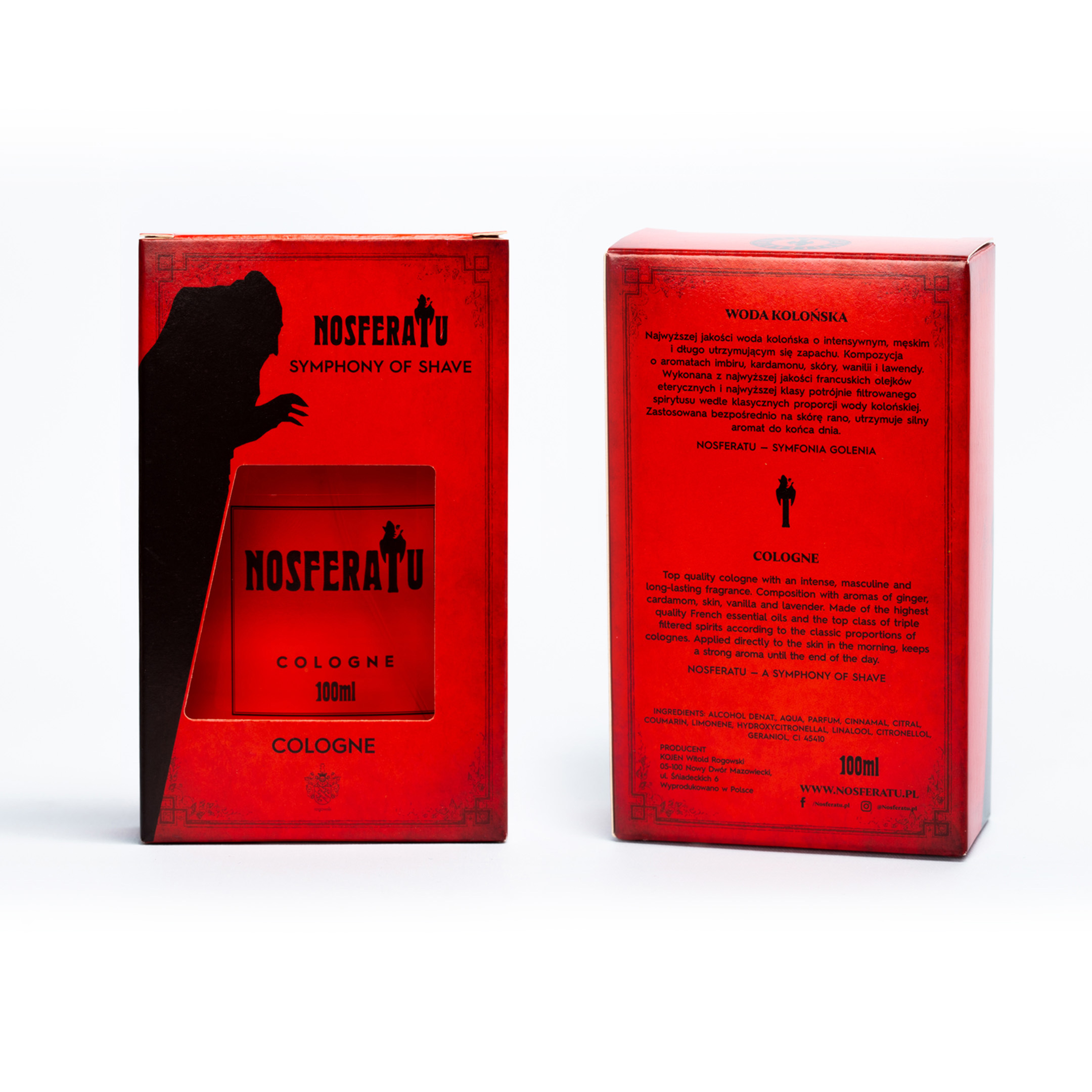 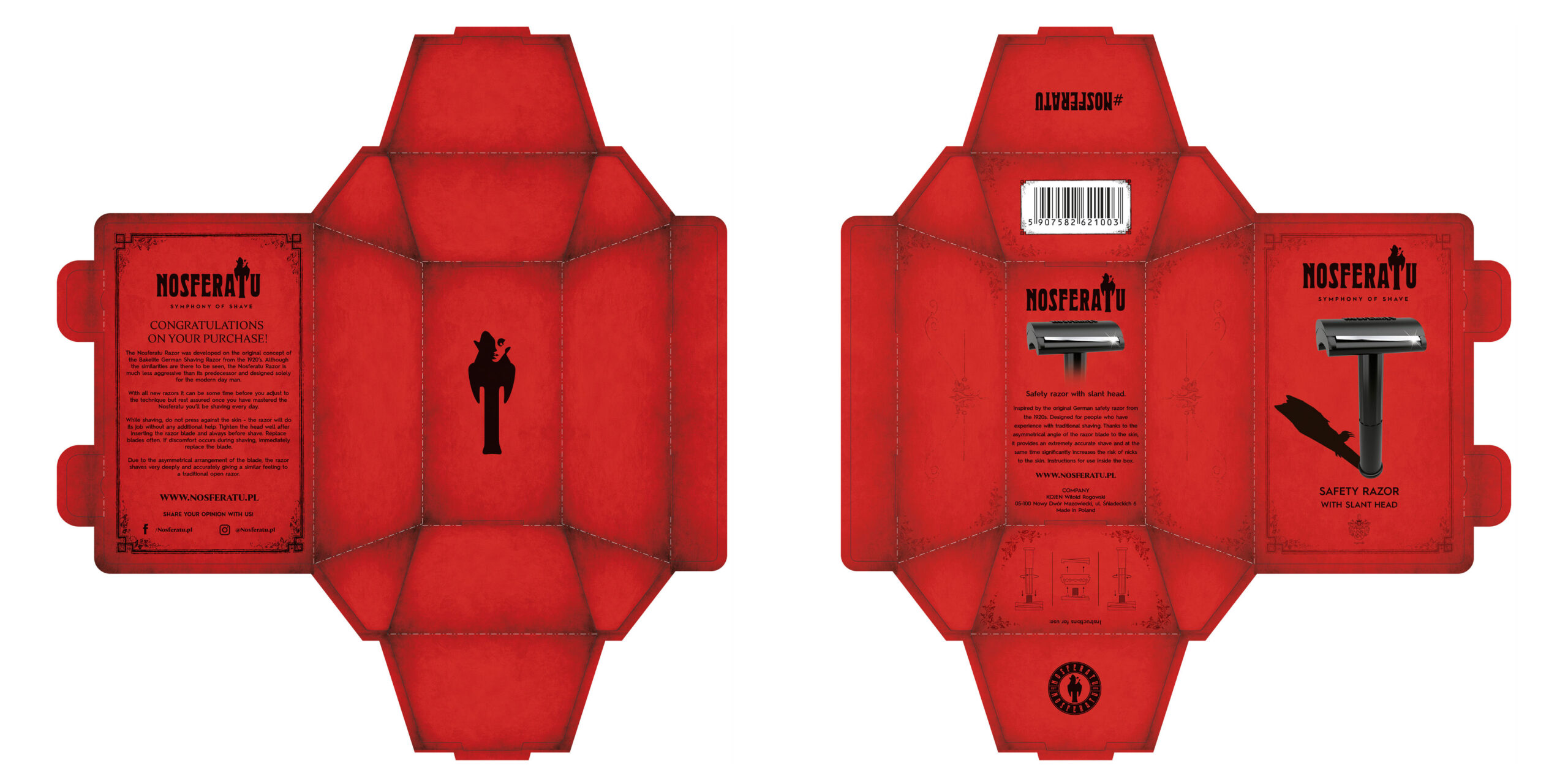