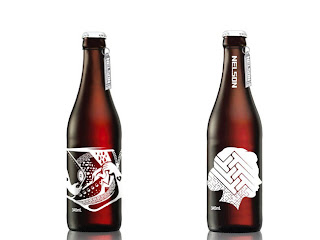 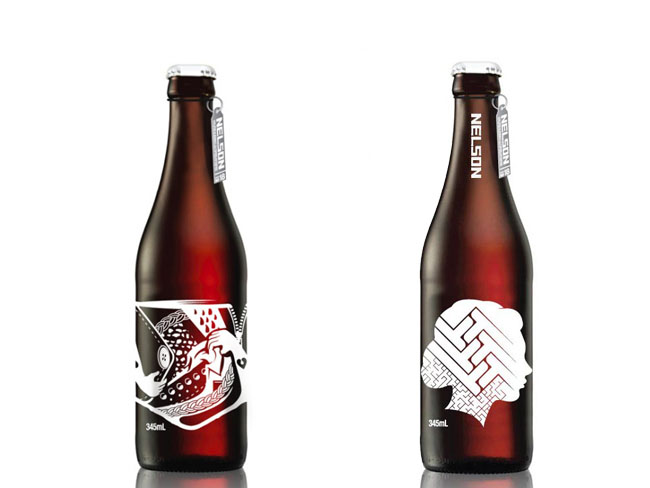 Designed by The Taboo Group, Australia.

Following a trial brew period in December ‘08, the next stage was launched with a revised brew (Batch #16) and a limited edition label. Named ‘Nelson’, the beer has a look, taste and feel influenced by the people who drink it and is popping up in a small selection of bars, restaurants and clubs throughout Melbourne.

We’re not at liberty to divulge much more information at this time, lest to say that if you wish to meet a stranger you heard about online that won’t turn out to be a balding, middle aged trannie, then NELSON BEER can be found at the following venues: Sister Bella, St Jeromes, Sarti, 161, Collins Quarter, Katuk, Argie Bargie, Yellow Bird, Revolver, Mr Wilkinson, Electric Lady Lounge, Trunk, Nevermind, Windsor Castle, Cherry Bar, Carlton Club and Blue Bar… 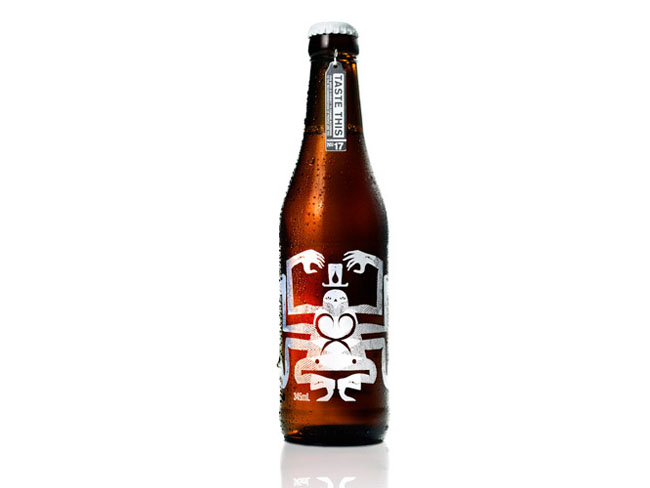 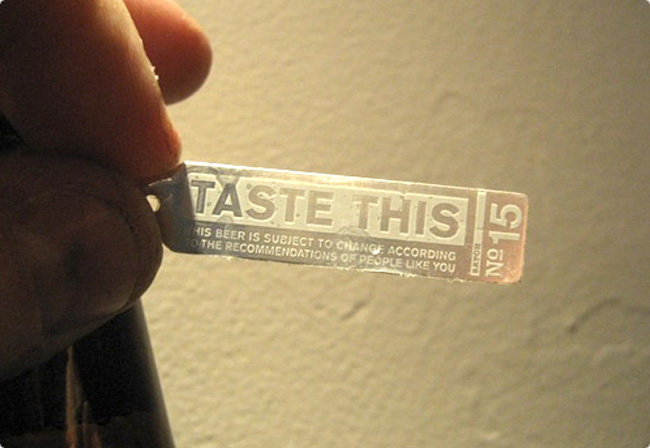