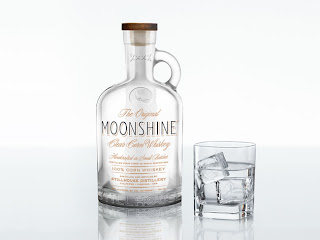 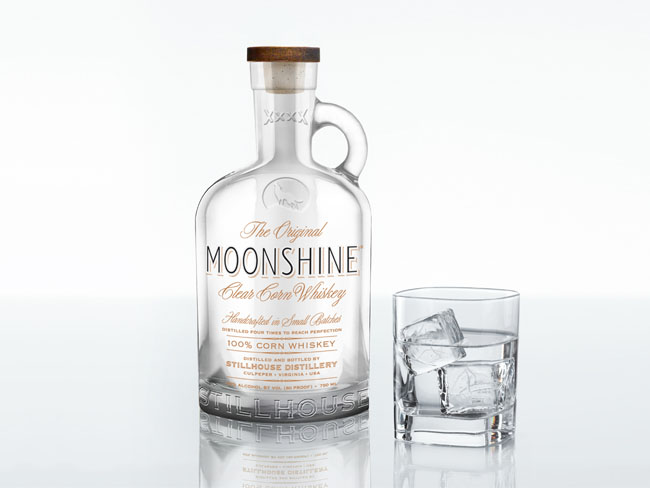 Prohibition is over! The contemporary spirits and cocktail market will embrace its history and heritage like never before with the Fall 2010 launch of “Original MOONSHINE” Clear Corn Whiskey, produced by STILLHOUSE.

Created by STILLHOUSE CEO and Co-Founder Brad Beckennan, and Co-Founder Adam Perry Lang, renowned celebrity chef and restaurateur, Original MOONSHINE is handcrafted from 100 percent estate-grown corn and distilled four times in a Prohibition-era copper pot still in the same authentic tradition that moonshine has been
made for hundreds of years.

“Original MOONSHINE is a product that Adam and I have worked passionately to develop and perfect over the last three years,” said Beckerman. “We truly believe this will change today’s spirits world and reinvent modern-day whiskey for the contemporary consumer who is looking for impeccable quality and taste, and won’t settle for less.”
“I became obsessed with clear whiskey years ago when a fellow barbecue competitor shoved a jar in my face and said, ‘drink this’ at a competition in the south. Original MOONSHINE is the culmination of years of tasting and refining the recipe to create the purest clear corn whiskey possible. It’s great in cocktails, but for me, nothing beats sippin’ it neat,” said Perry Lang.

Original MOONSHINE is now available in premium establishments including Rose Bar at the Gramercy Park Hotel, Provocateur, The Lion, and Abe GL Arthur’s in New York, and will be expanding its national distribution in Los Angeles, Miami, Las Vegas and more in late 2010 and early 2011. 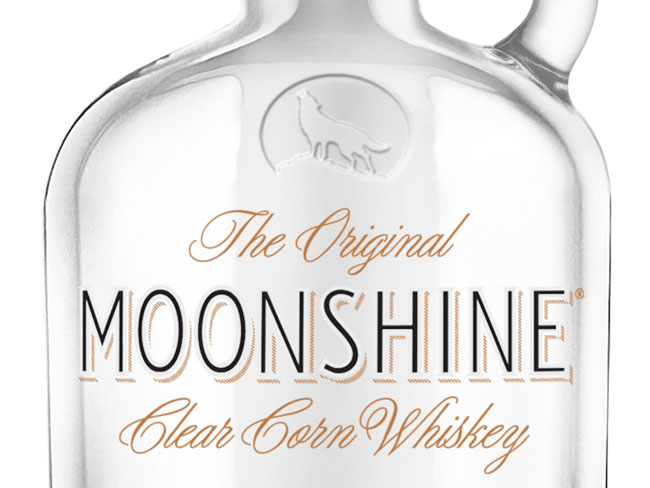 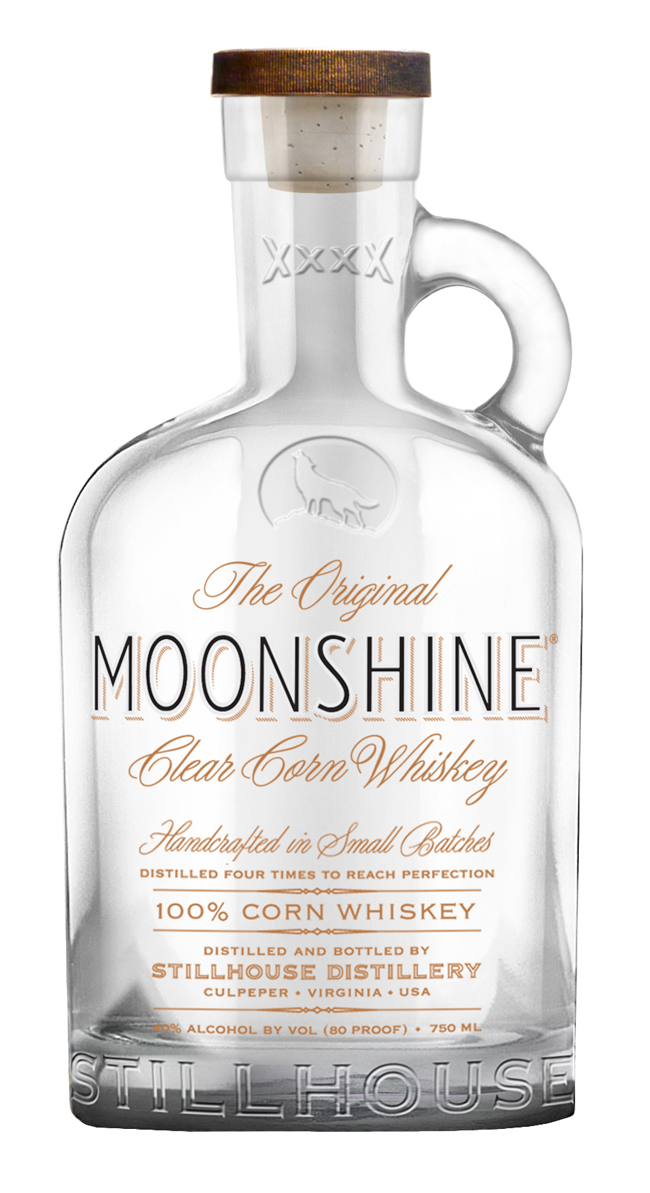