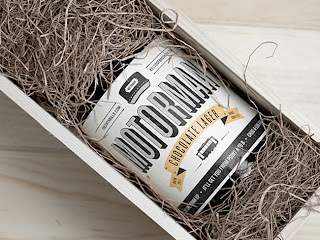 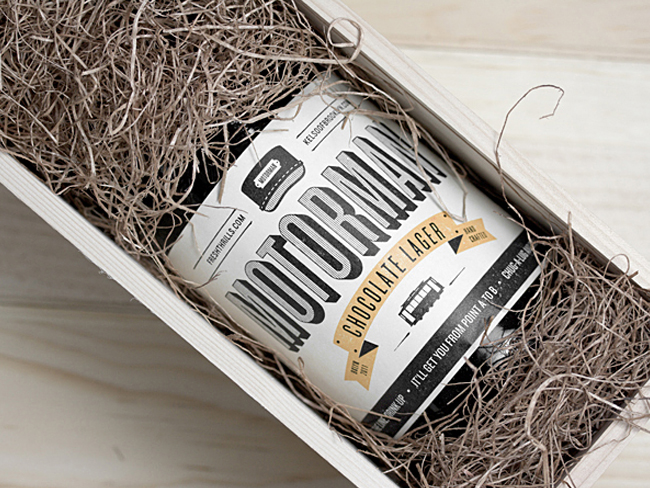 Freshthrills had a productive, successful and exciting 2010. Anyone familiar with Freshthrills, knows that we can be a little fanatical over craft beer. In fact, it’s been our obsession of 2010. In keeping with our long running tradition of food-centric gifts, it was clear early in the year that we would share this passion for craft beer with our clients. We collaborated with local brew master Kelly Taylor of Kelso Of Brooklyn to bottle and package their Chocolate Lager, specially for our clients.

We aimed to develop naming, branding, packaging and other print collateral using Kelso Chocolate Lager. The package also includes four letterpress coasters, along with a note thanking our clients for a great year.

We found inspiration in Brooklyn and decided on branding the beer as Motorman. For all you history buffs, a Motorman is the title of a trolley engineer and during the early 1900’s, people commonly rode trolleys to get around downtown Brooklyn. In a lot of ways, the Motorman is a perfect symbol of resourcefulness because they not only operated and maintained the trolley but also acted as the conductor. It’s fair to say they had a tough, but respectable job. We likened the Motorman’s responsibilities to that of, Freshthrills and how we approach our work.

To push the concept further, we developed the Motorman’s Decree, a set of guidelines which was imprinted on the coasters. This additional element allowed us to bring in a little humor and added a useful keep-sake to extend the life of the project. 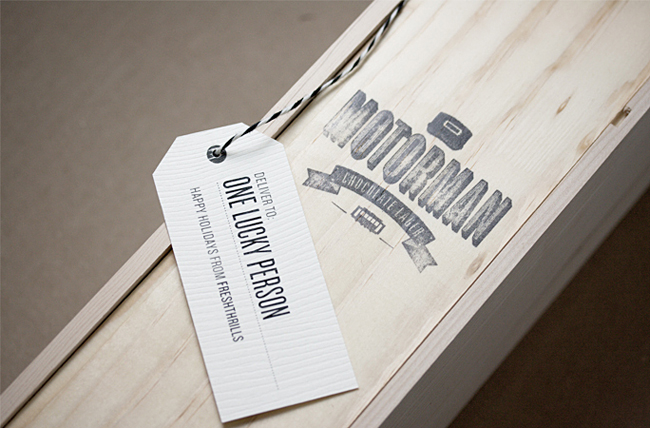 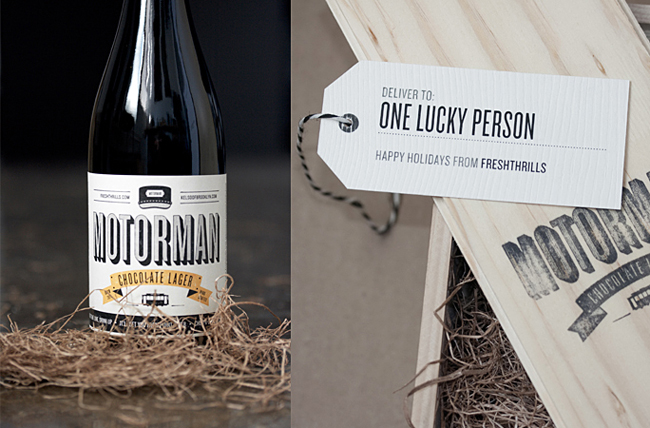 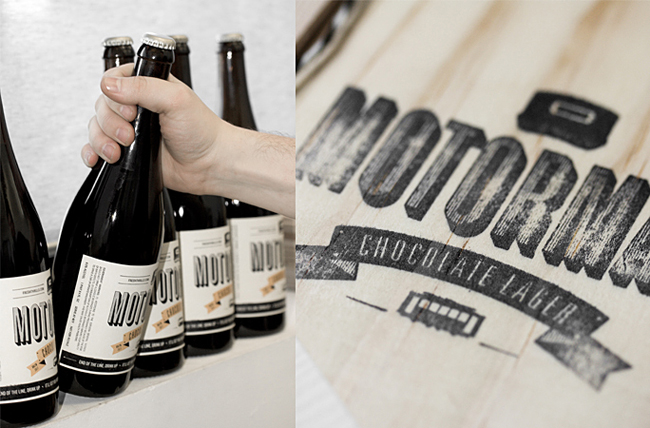 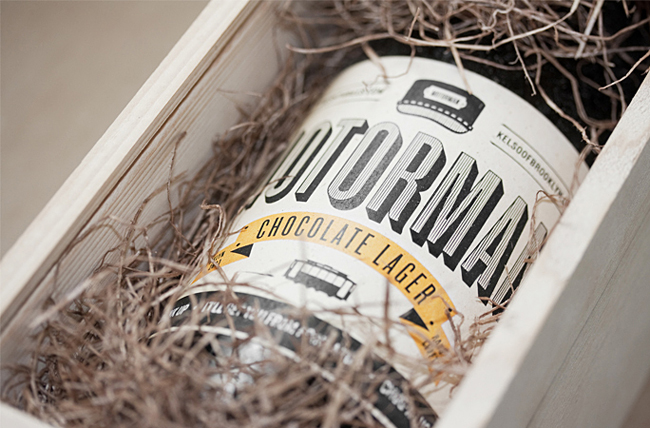 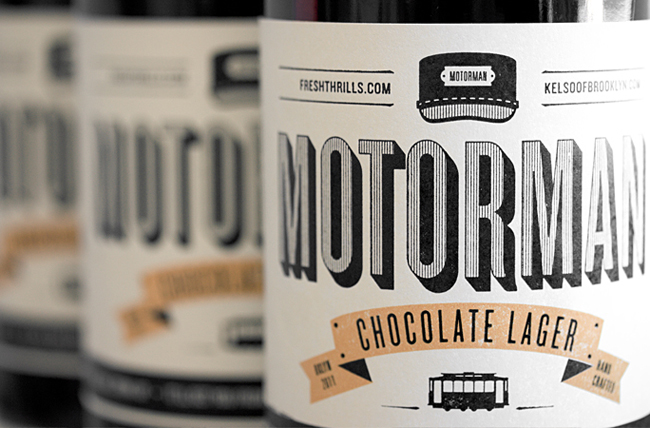 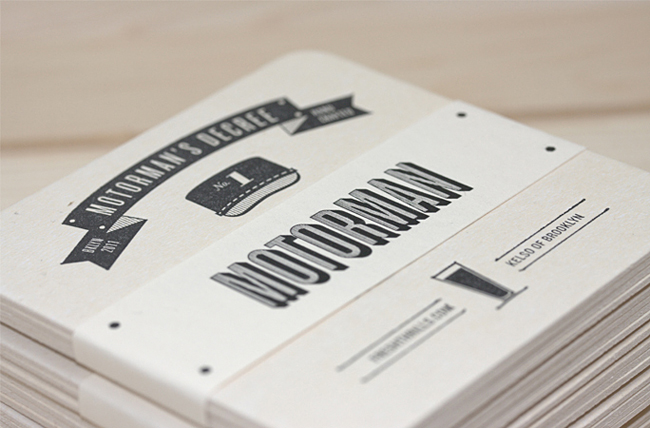 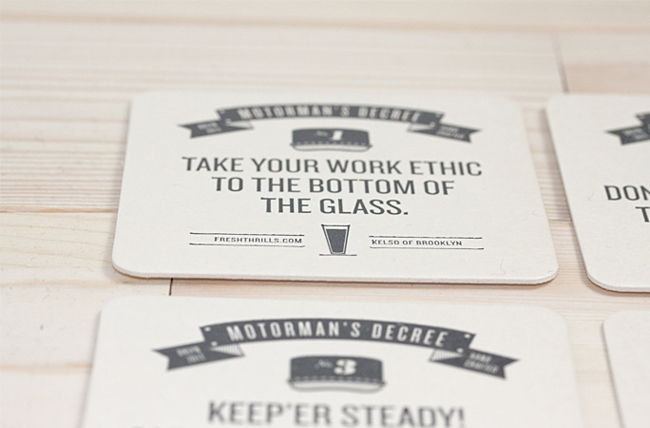 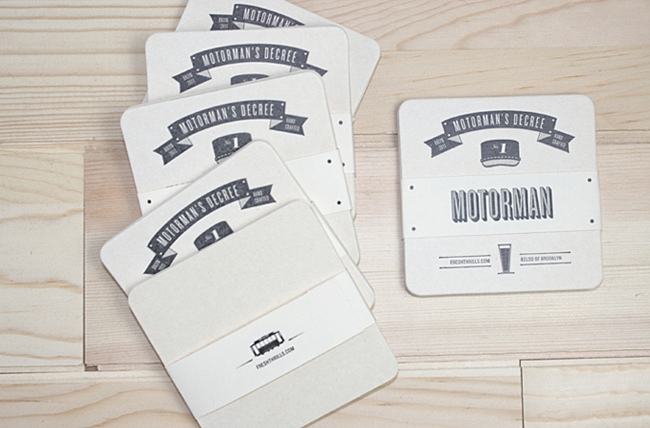 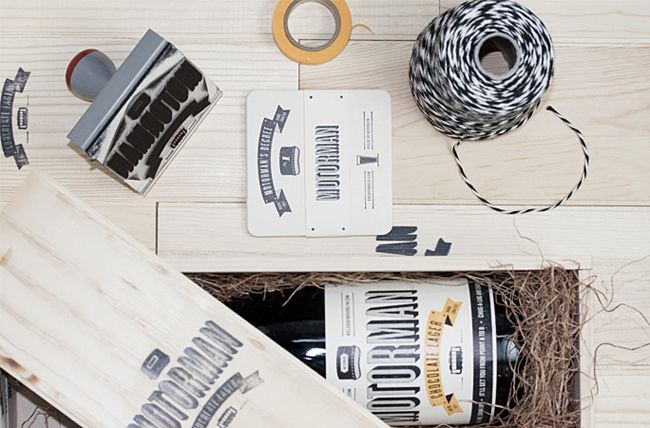