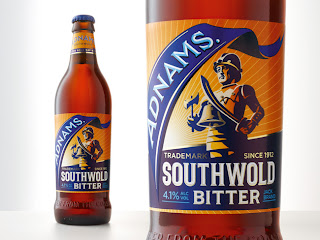 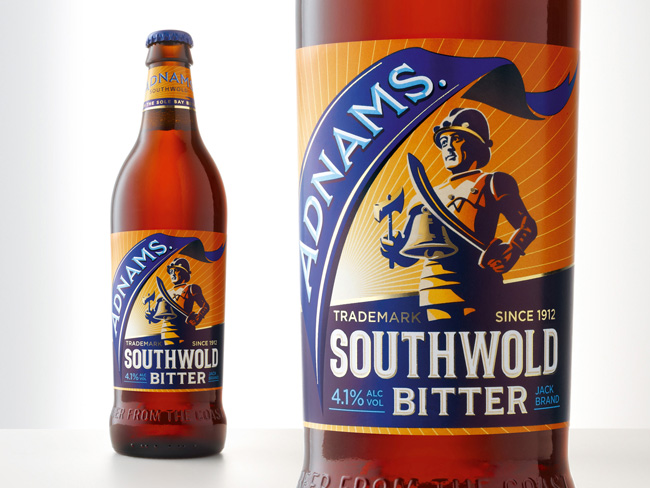 Approach
Following the re-design of Adnams Broadside last year and as part of an on going programme, CookChick has been tasked with enhancing the unique character and stories behind each of the brands in the Adnams beer portfolio.

Brand Icon
The ‘Southwold Jack’ has been evolved as the brand icon for Southwold Bitter. It is an icon that has been associated with Adnams for almost 100 years. He can be found in the heart of Southwold ‘protecting’ the brewery.

Icon History
Southwold Jack has been synonymous with Southwold since 1400s and is a well-known local figure of Shakespearian fame (Richard II).
Local legend has it; he was actually a young soldier from the 15th Century Wars of the Roses. Some believe he was a local boy who fought as an armoured foot-soldier for the House of York.
Others believe he was sent to protect Southwold after the wars from the smuggling that was rife along the coast however pessimists believe he came to attack it!

“To have an icon as strong as the Southwold Jack is a gift, especially one that Adnams has owned since 1912. Bringing this local hero to the forefront of the brand has created a unique and ownable identity for Southwold Bitter.”
– Lee Cook. Director at CookChick 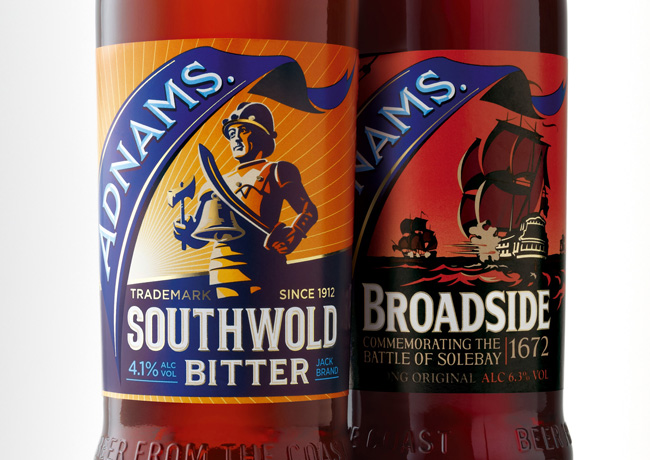 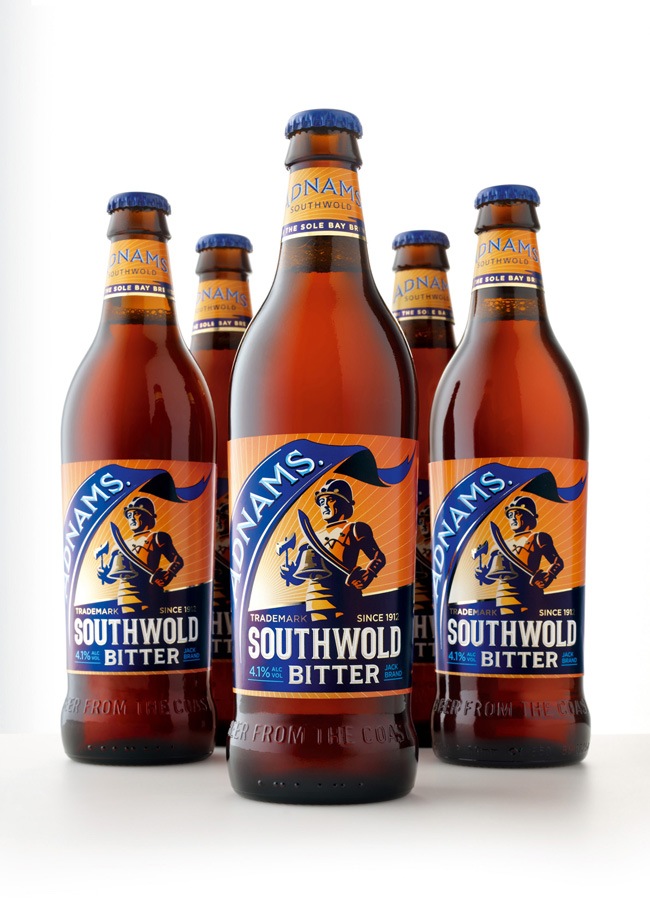 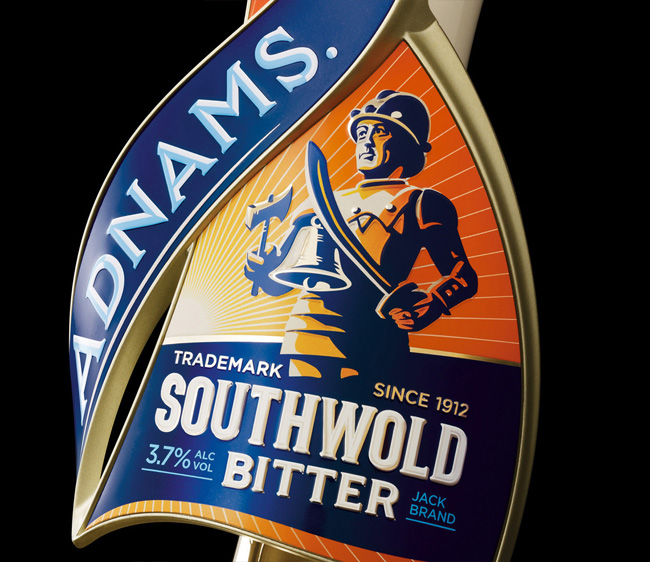 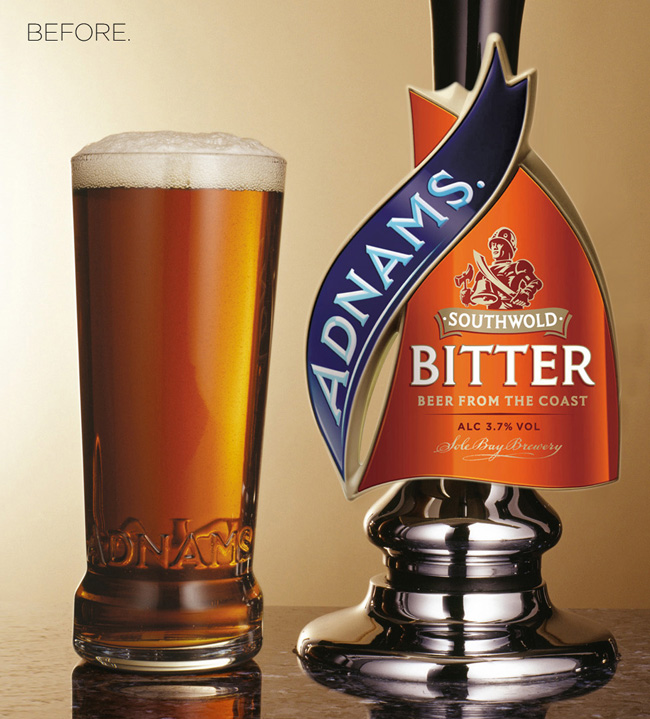