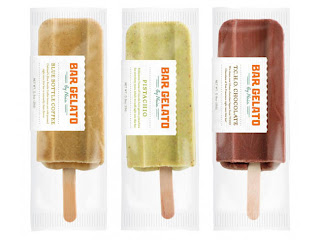 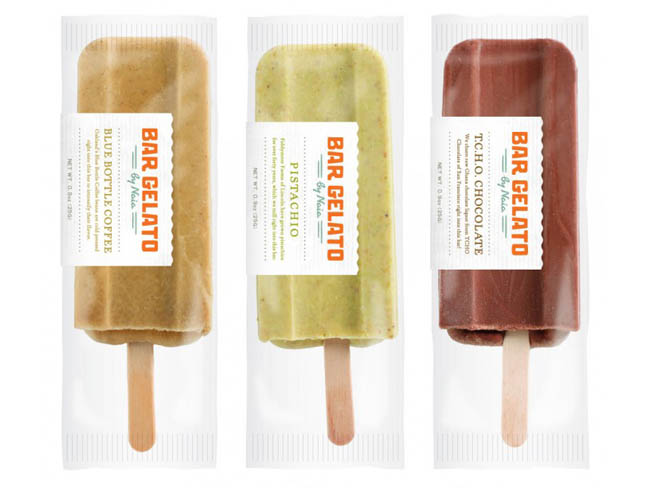 I looooooooooove to work on food identity and packaging, so when Substance contacted me to help work on a new gelato product, I was psyched! Their long-time client Gelateria Naia was preparing to unveil a gelato in bar form, and needed branding to support their pilot efforts. While Substance managed the project, marketing and created the Bar Gelato website, I was focused on making a custom logotype and labels for their first run in stores.

After lots of sketching, we agreed a “just gelato” approach was best, using a simple and bold type treatment reminiscent of window signage. Orange worked two shifts as a bright and cheerful color that stood out against the bars while nodding to colors used in Naia’s branding.

To get into the gelato mindset wasn’t hard, as I often think of what’s for dessert after I’ve finished lunch. And I was in luck, because Naia had sent Substance a batch of sample gelato bars, which I nabbed six of for a personal tasting session. And thus began the Great Gelato Hoarding of 2011. Knowing that I only had a limited supply, each night I cut 1″ chunks off of each bar and then stapled shut the cellophane wrapper to keep it fresh for the next “serving”. Out of 6 bars, I made about 30 mini-desserts (except for the hazelnut bar which I ate in one sitting because I couldn’t help myself). These gelato bars are the most delicious thing I’ve tasted in a while!

The first roll-out of Bar Gelato in San Francisco and other Central Coast California locations has gone very well, and I encourage any of you Californians to stop into a Whole Foods to try a bar or two. OR, buy some and put them in one of those styrofoam coolers made for shipping things like special Danish hotdogs or other perishables, and send them to me. I will take gooood care of them, I promise. 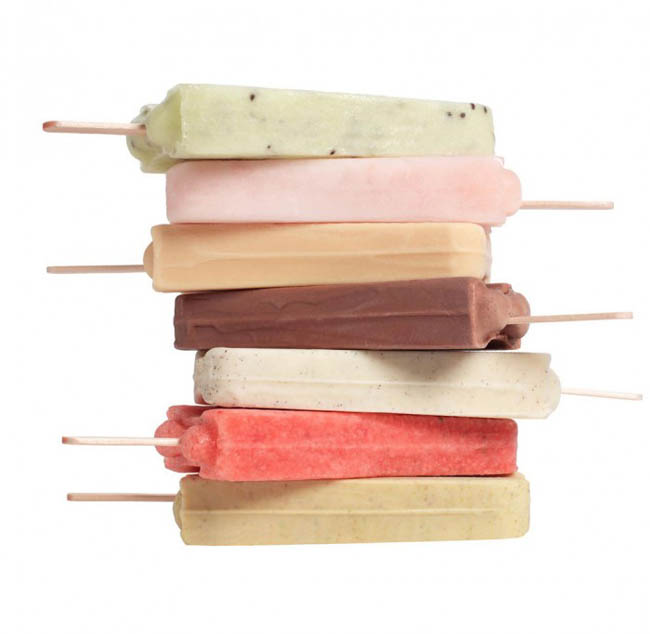 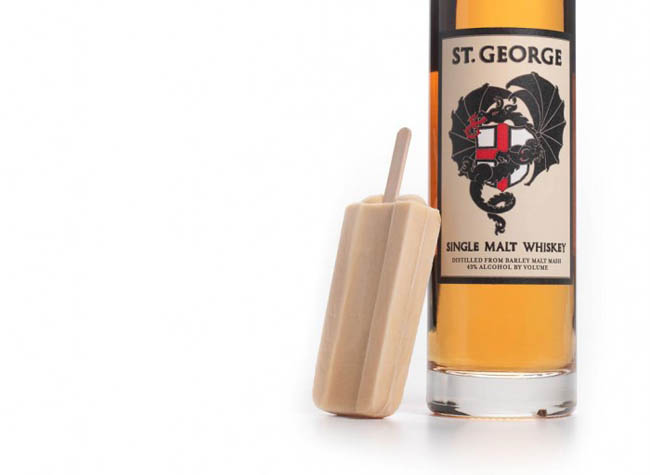 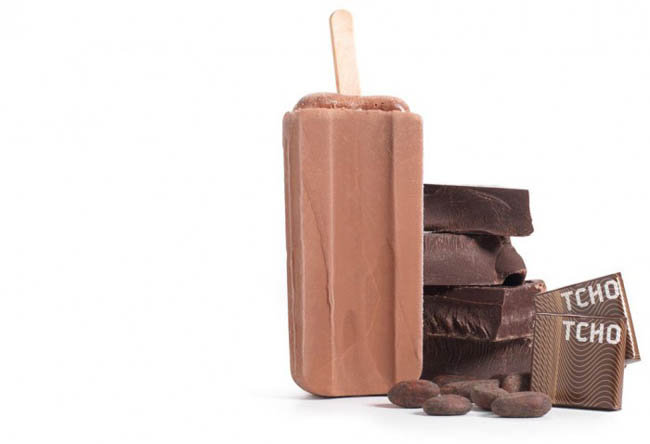 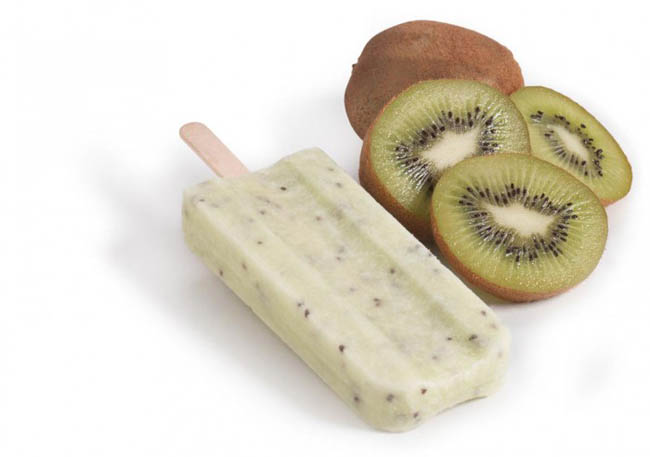