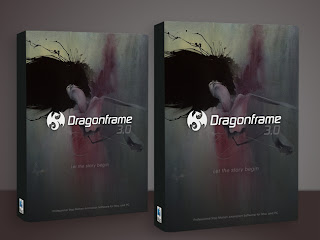 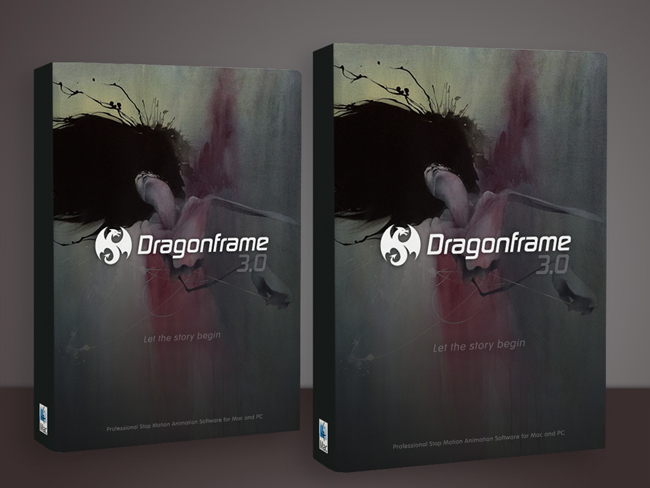 Conceptual identity and package design for Dragon Stop Motion, the premier capture software for stop-frame animation, motion design and visual effects. The software has been used on projects such as Coraline, United States of Tara, Coke Zero, and the BBC. The company, looking to rebrand under the name to Dragonframe, approached us to evolve their current identity and software packaging.

The software opens up creative possibility and allows the user to create the worlds in which they imagine. To communicate Dragonframe as a tool for storytelling, we focused on a specific style of dreamlike imagery, pulling influences from surrealism and fantasy. Logo in collaboration with Von Glitschka and imagery by CRAWW. 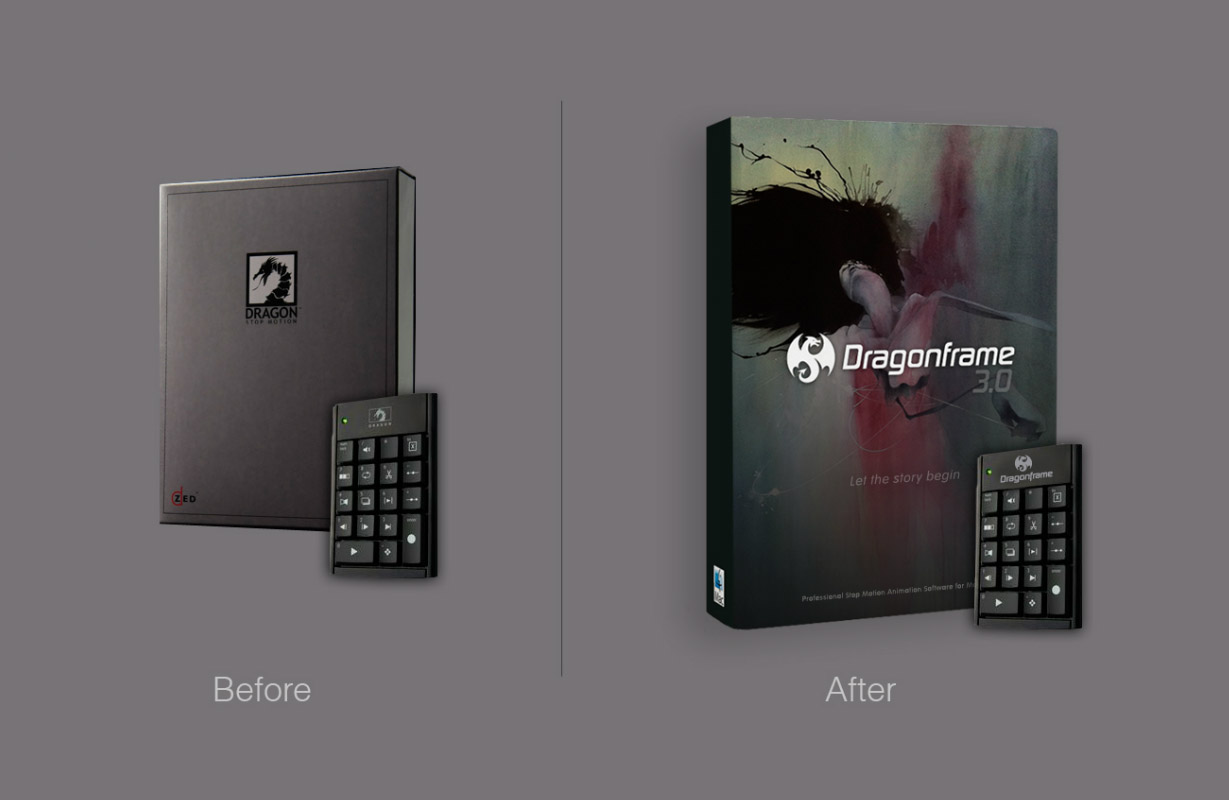