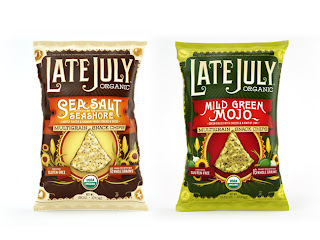 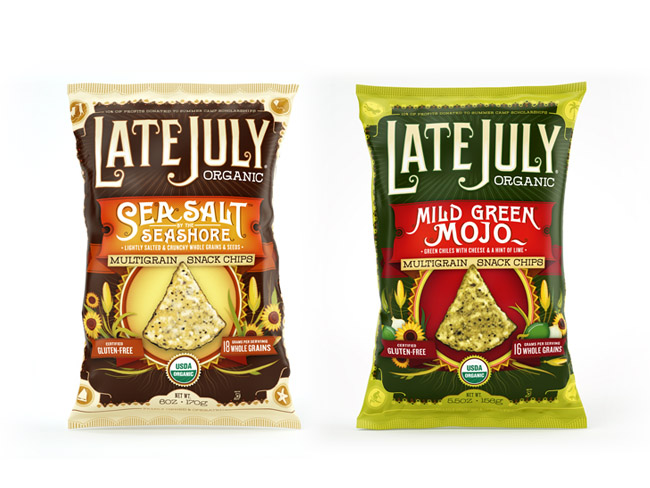 Late July is a family-owned organic snack company, based out of Cape Cod, Massachusetts. The nationally distributed line of cookies, crackers and other products has been wildly popular in Whole Foods for over ten years. Because of their success, the Late July packaging has been copied and imitated by competitors.

In anticipation of several new product launches, the company hired Moxie Sozo to elevate the brand and redefine Late July’s positioning in the marketplace. One of the first products that the agency launched, was a six-flavor line of tortilla chips that was immediately picked up for national distribution. Whole Foods has described Moxie Sozo’s work for Late July as, “The best packaging we’ve ever seen. 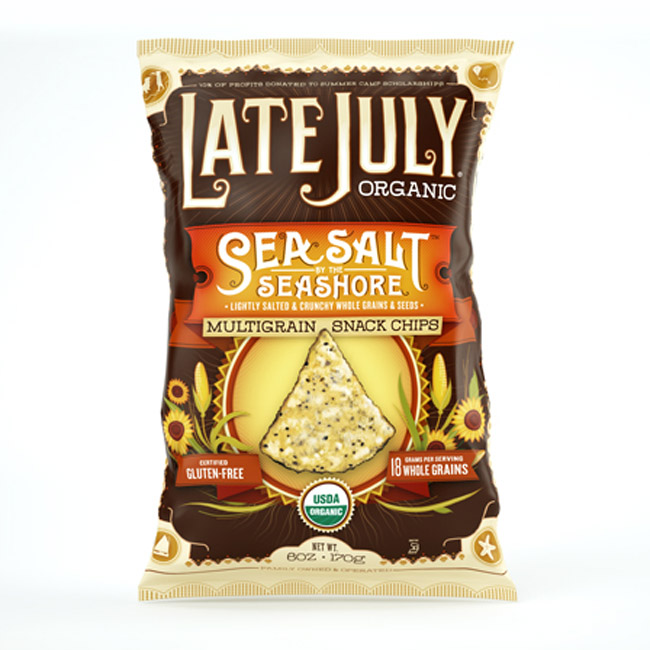 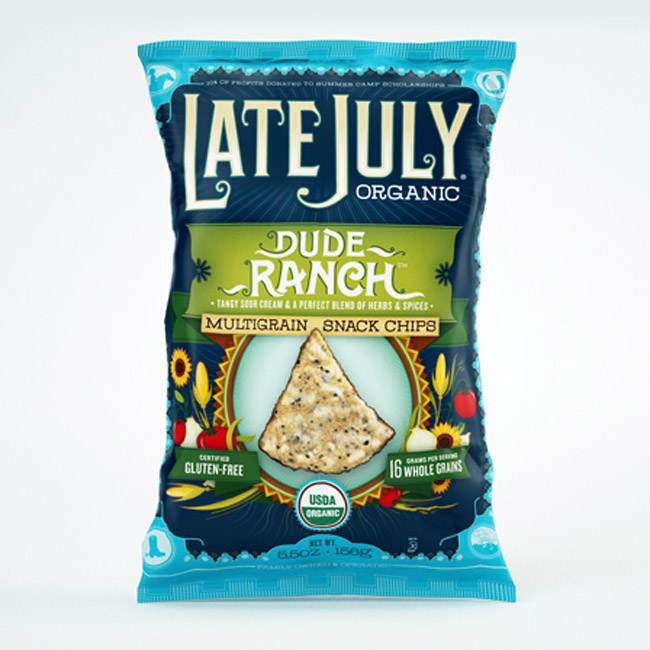 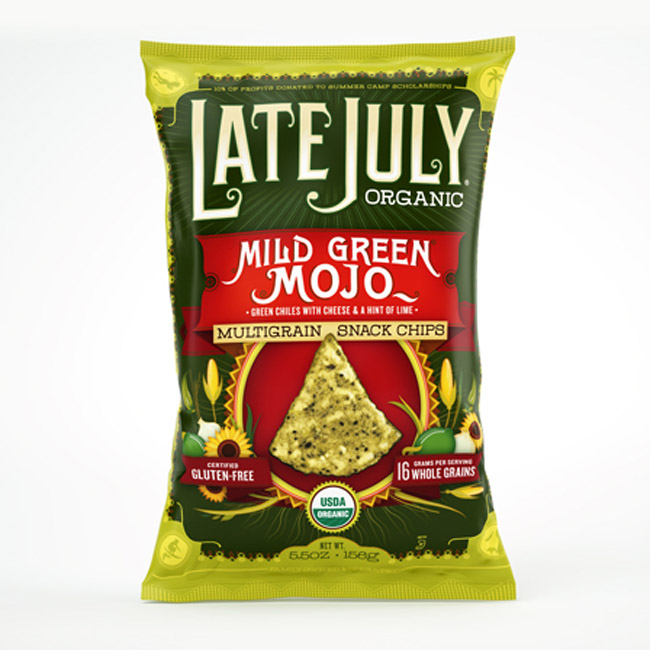 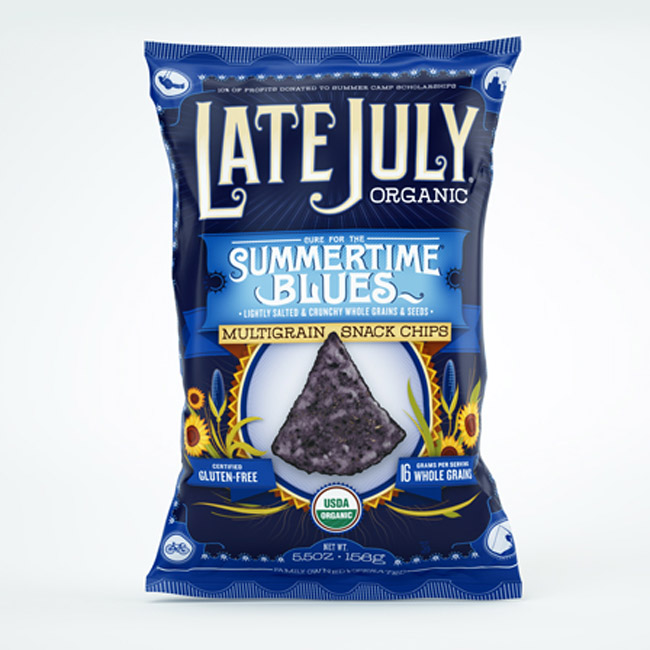