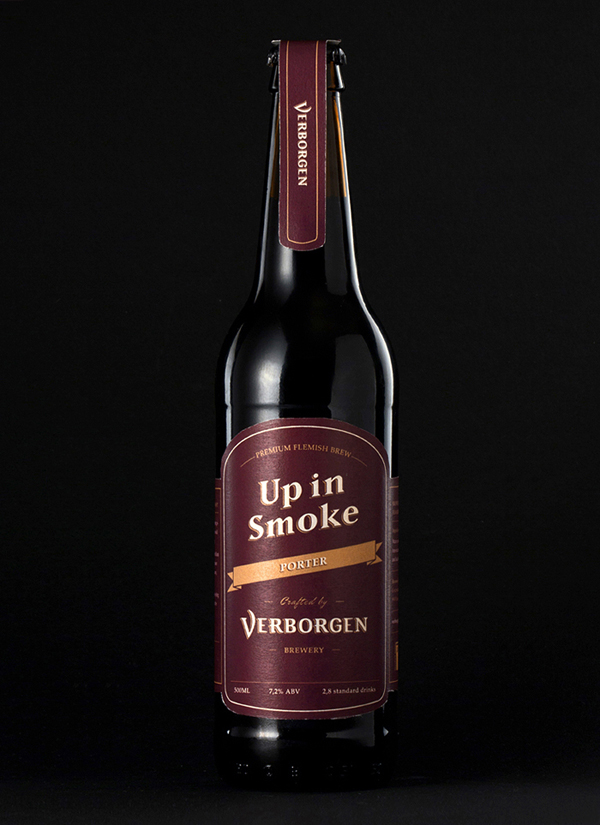 Up in Smoke is a premium smoked porter by Verborgen Brewery in East Flanders, Belgium. The beer offers a salty, smoked taste and pours like motor oil with a beige, creamy crown. The smell will evoke the feeling of a late night camp fire.

Porters are not too common in Belgium, but Verborgen brews beyond tradition with their special recipes and ingredients from both far and near. Verborgen means “hidden” and refers to the maidens of East Flanders who were hidden from the rape and plunder of Emperor Charles V. All the emperor found was old ladies, and the province was given the name of Meetjesland, which means “Land of Old Women”. The name of the brewery and its background illustrates the Belgian way of protecting what’s precious to them. 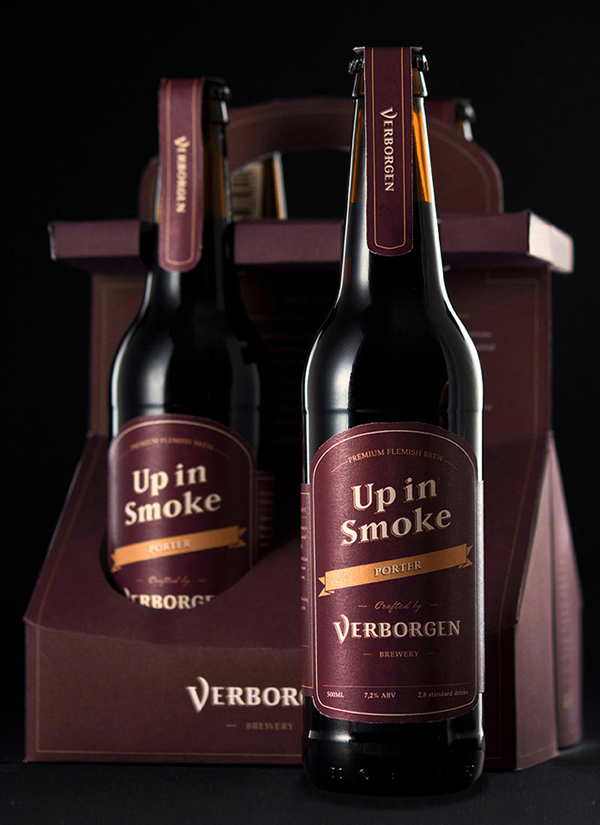 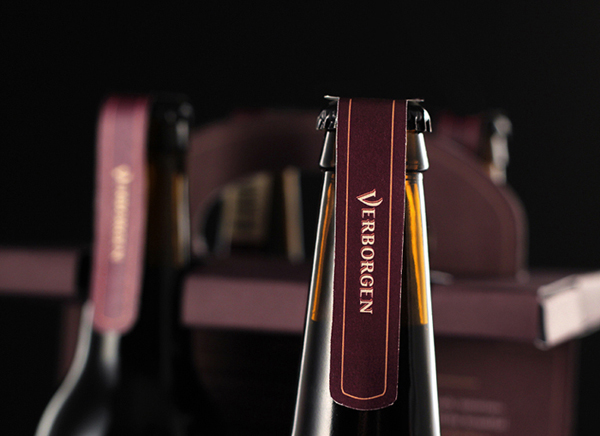 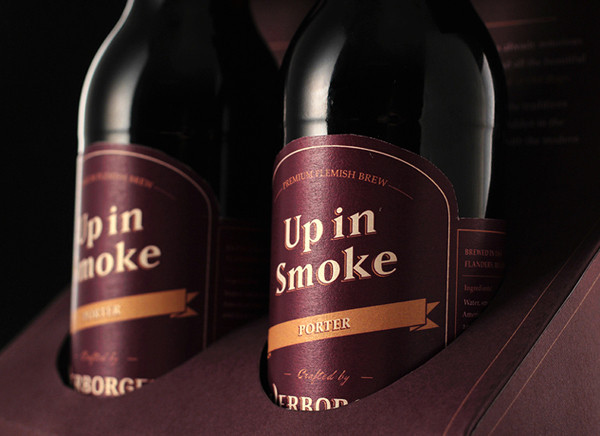 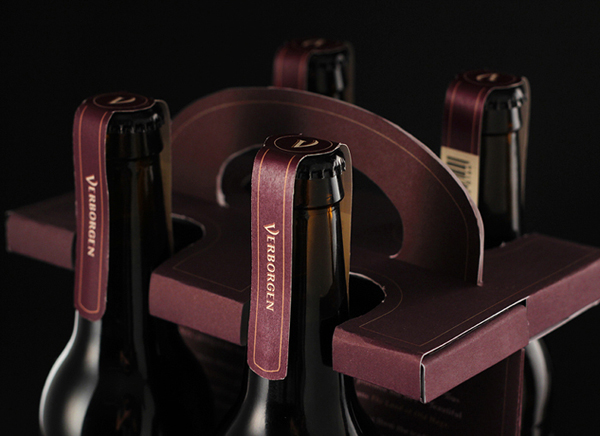 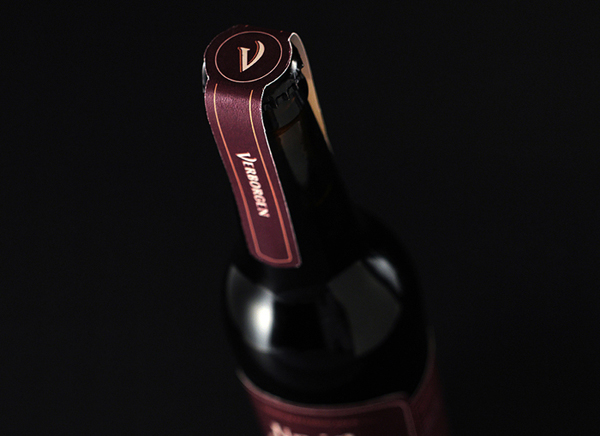 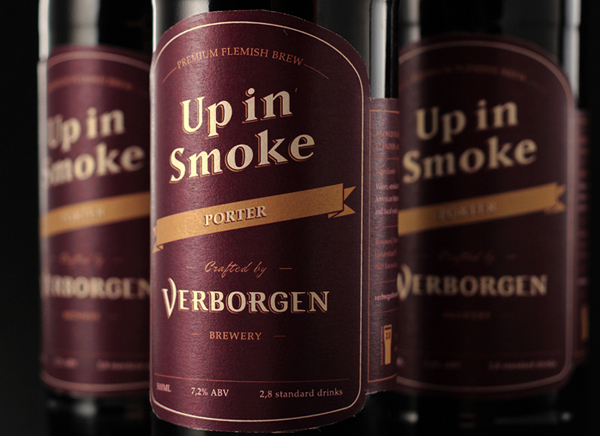