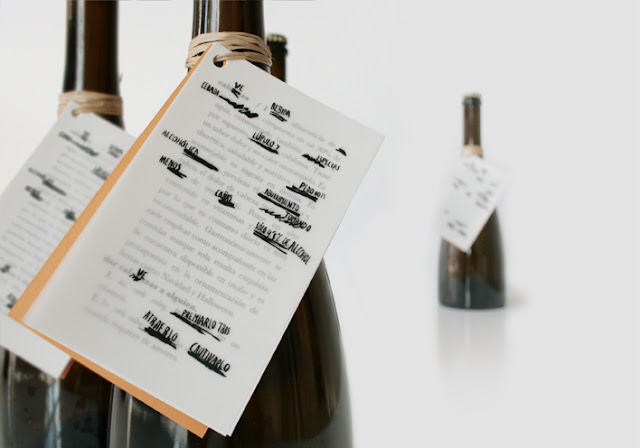 Calaveza is a special beer that gets its name from the mixture of the spanish terms ‘pumpkin’ (=calabaza) and ‘beer’ (=cerveza).

For the packaging several illustrations have been developed as they were for a family portrait, with one particularity, the heads had been replaced by pumpkins resulting in a visual game that links the identity of the beer with its principal ingredient once again.

Several labels have been used in the packaging, each one with different color, material and texture. All together they make up the meaning of the beer (the union between the tracing paper with the strikethrough text and the definition of the term ‘pumpkin’ give us all the information about this particular beer).
Calaveza is packed in 75cl bottles with the intention of putting this beer at the same level of the wine. 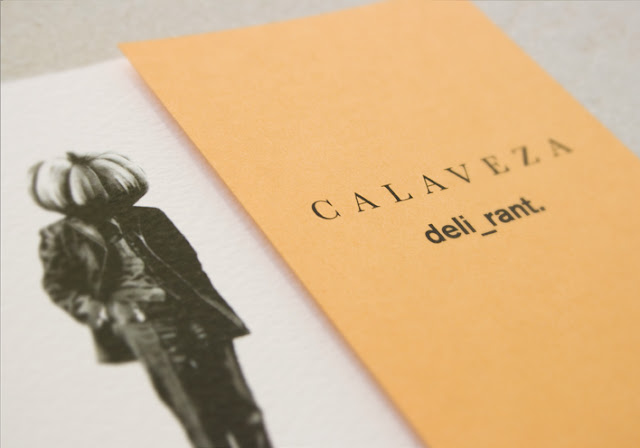 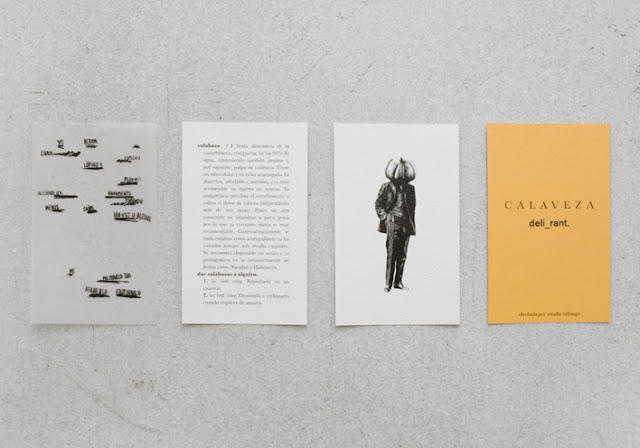 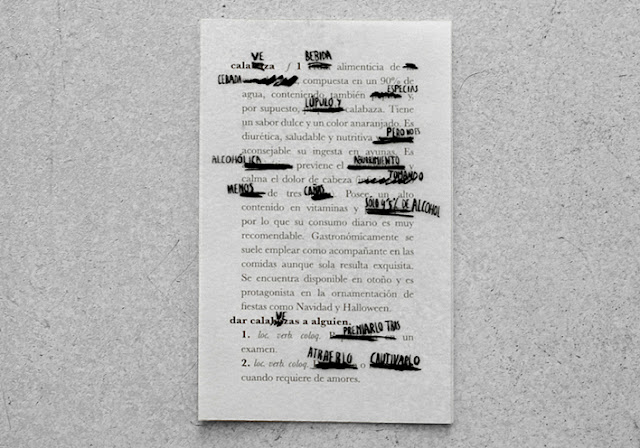 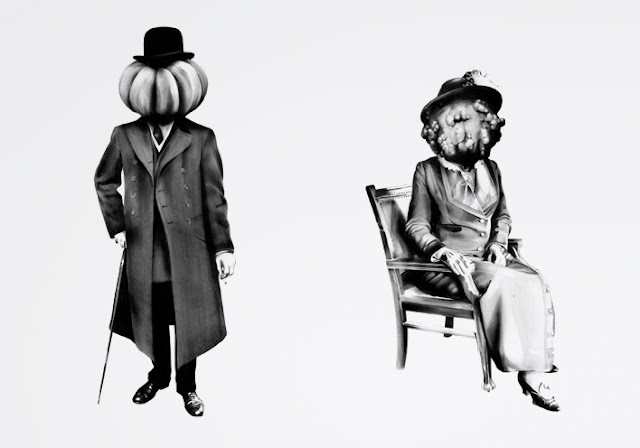 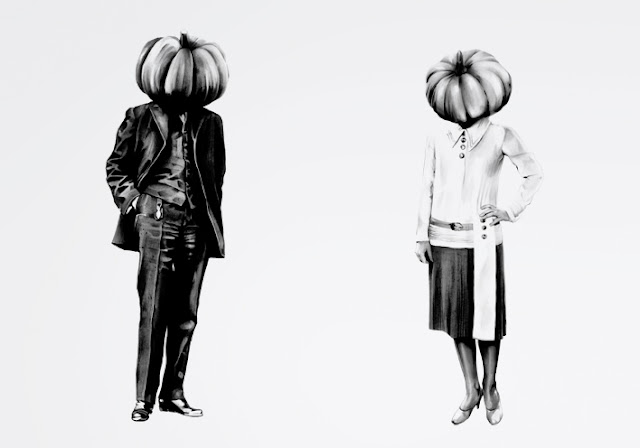 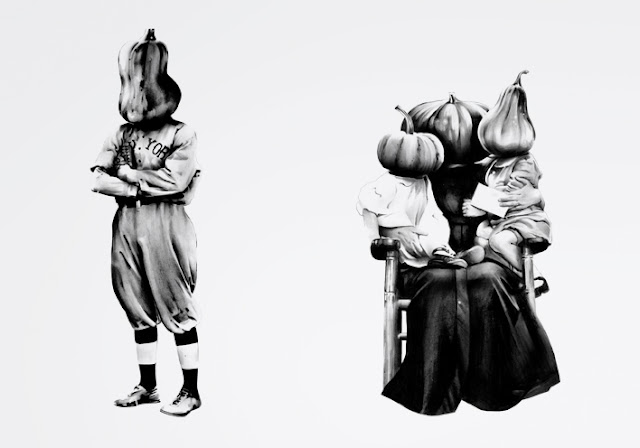 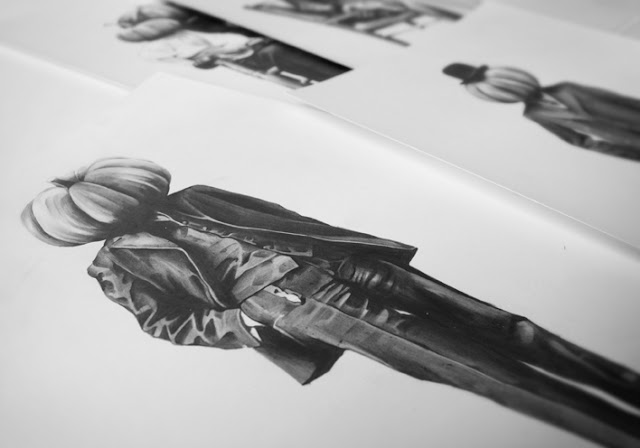