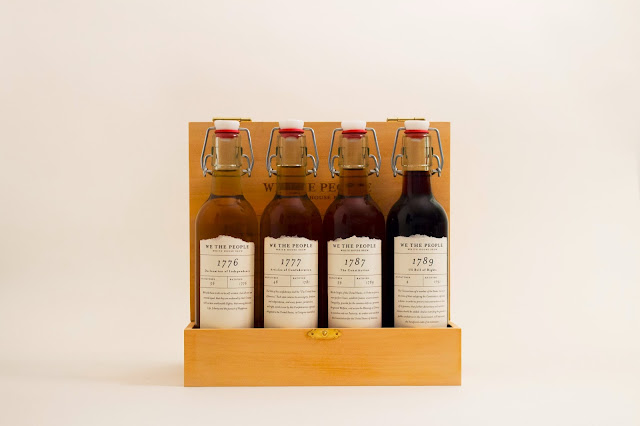 This is a branding and packaging project for beer being brewed in the White House. Instead of being sold in stores, honorary guests receive this as a limited edition four-pack sampler from the President. This fictional brand is named We the People, drawing inspiration from the historic documents on which our nation is founded on. The labels on each bottle pay tribute to a different document. Similar to how these documents are displayed in the National Archives in Washington DC, the packaging is meant to be utilized as a display case.

“The President of the United States is pleased to present the official White House line of home-brewed beer. This four-pack sampler features a Honey Pilsner, Pale Ale, Brown Ale, and Honey Porter, all of which are infused with honey from our own bee-hive on the White House’s South Lawn. This limited edition beer is dedicated to the four historic documents on which our nation is founded on — the Articles of Confederation, the Declaration of Independence, the Constitution, and the Bill of Rights. So here’s to the people, for the people, by We The People!” 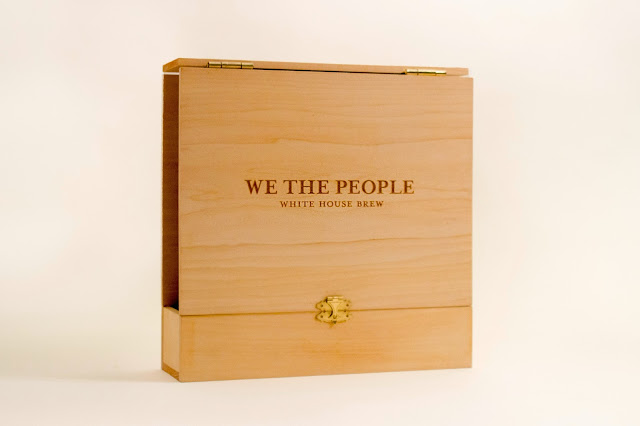 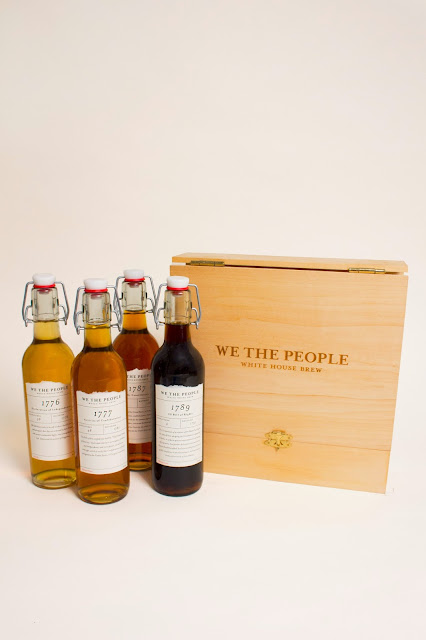 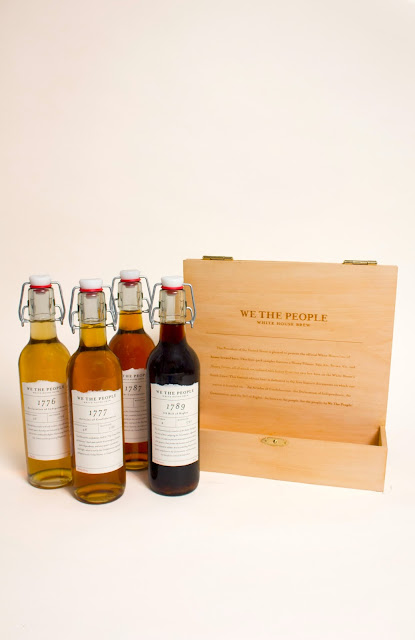 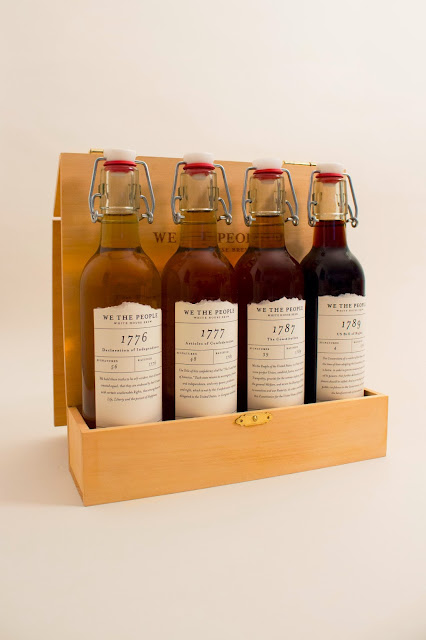 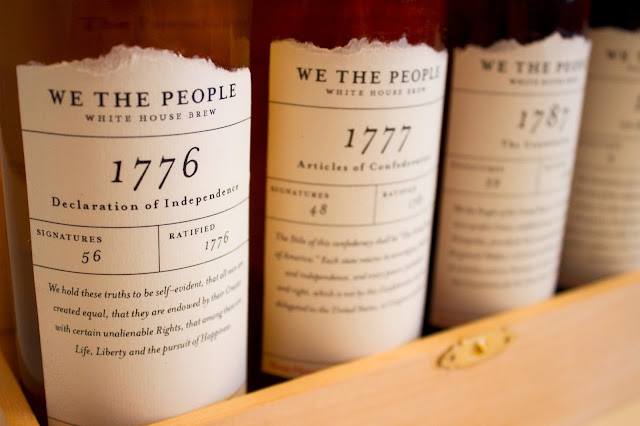