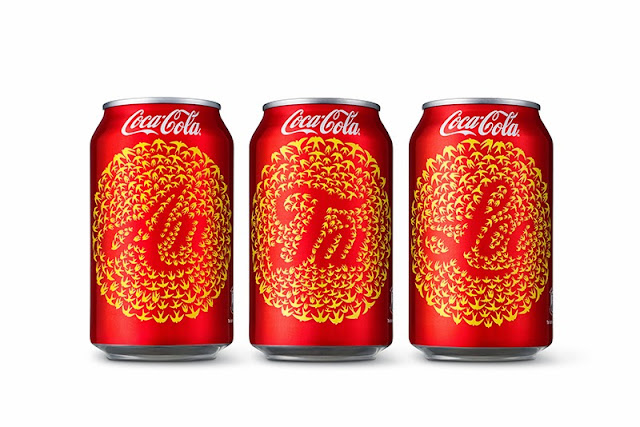 CONTEXT
Tết (Lunar New Year), is the most celebrated holiday in Vietnam. It’s a time for sharing good fortune, happiness and new years wishes with family and friends. Coca-Cola is widely consumed during this festive season.

STRATEGY
To create a series of Coca-Cola cans which spread millions of Tết wishes nation wide. We utilized Coca-cola’s Tết symbol (the Swallow Bird) as the device to form these wishes. For each can, hundreds of hand-drawn swallows were crafted and carefully arranged around a custom script, which together form a series of meaningful Vietnamese wishes.

These words are widely exchanged throughout the holiday, and traditionally adorn Tết decorations.

RESULTS
Millions of “Tết wishes” were spread throughout the country and shared by people of all ages. The simple act of sharing a Coke was transformed into a meaningful gesture. Sellers from supermarkets and small street side shops took pride in decorating their shelves with Coca-Cola, as points of sale around the nation became festive environments. Suddenly, Coke was a reminder and a carrier of the fundamental spirit of the holiday. 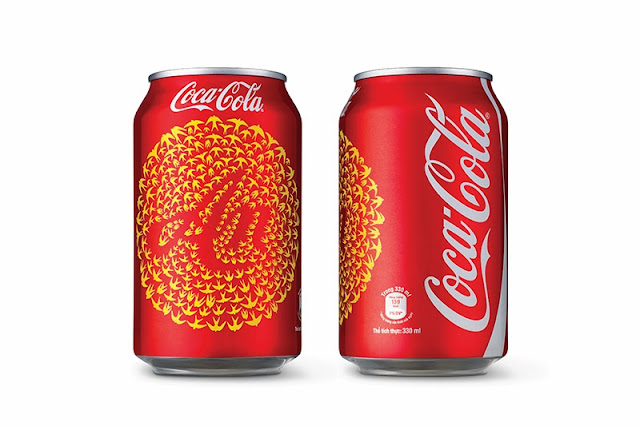 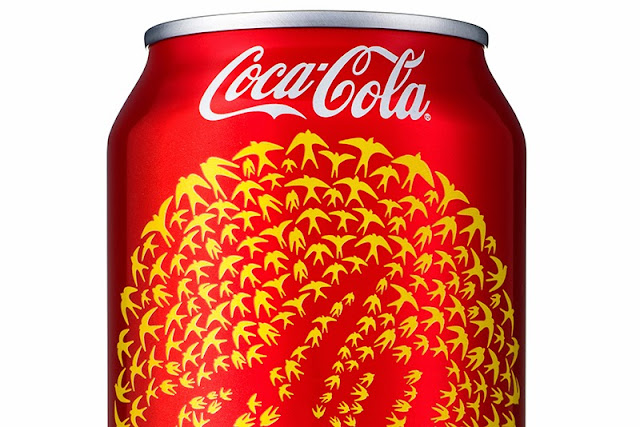 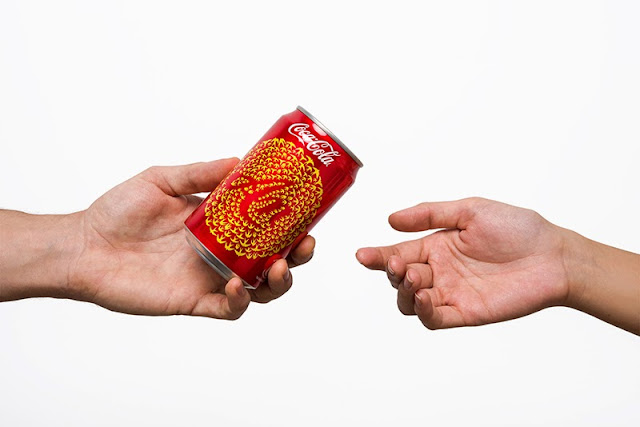 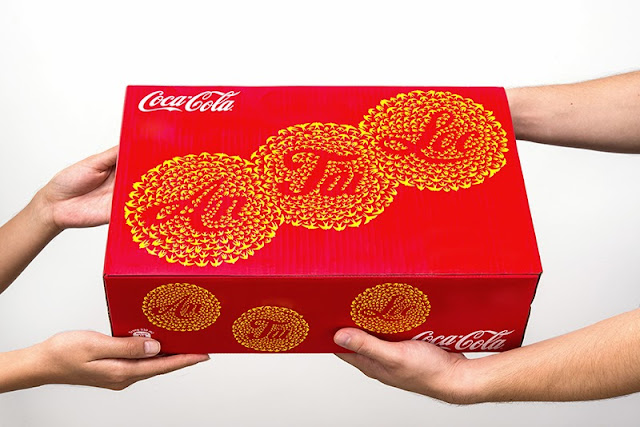 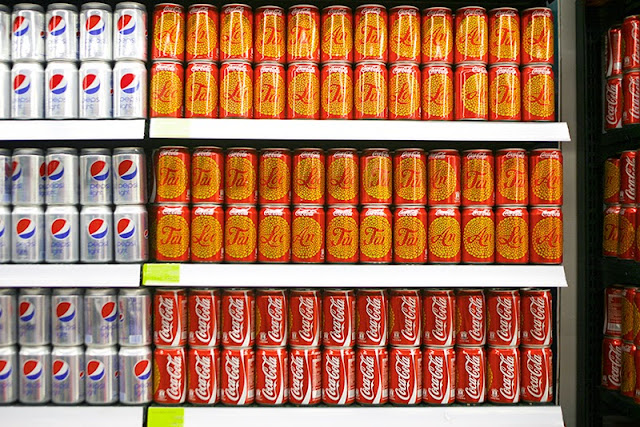 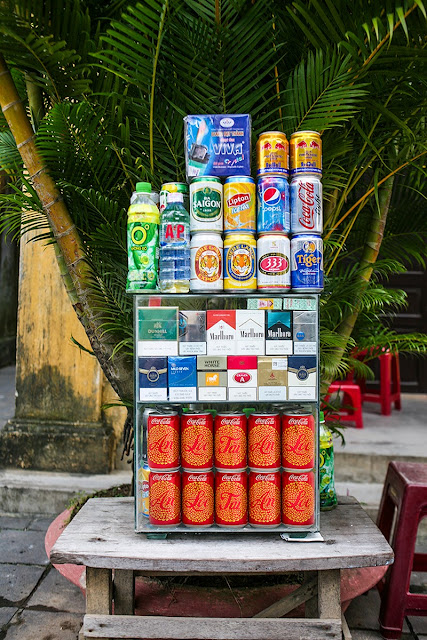 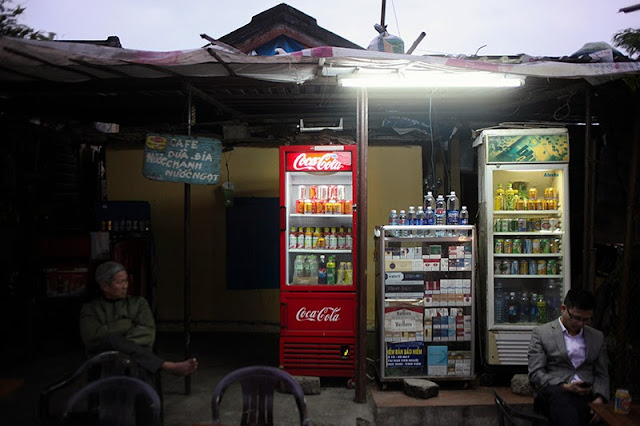 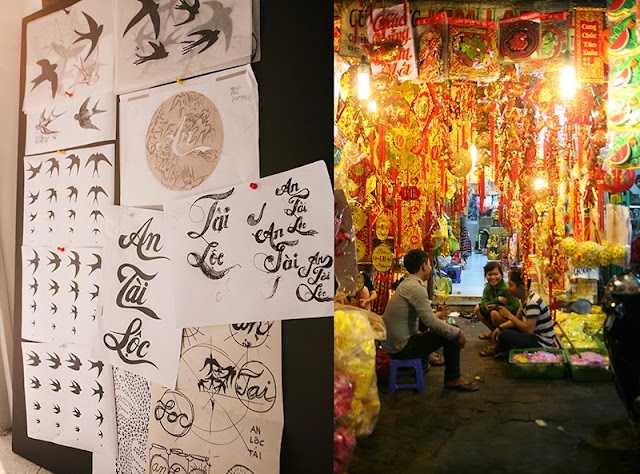 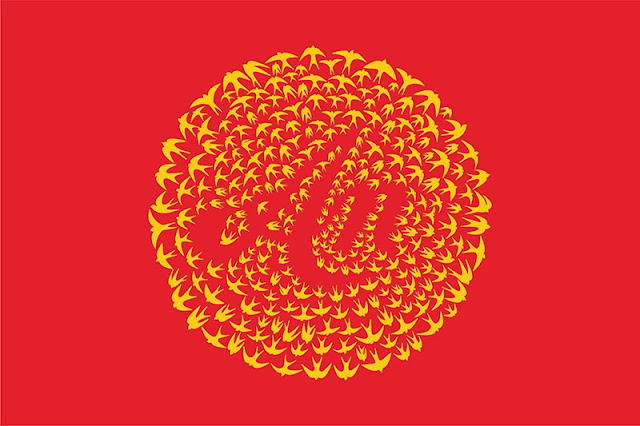