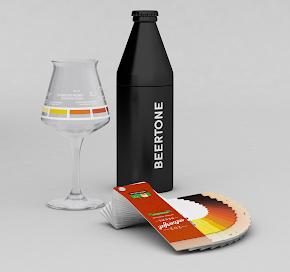 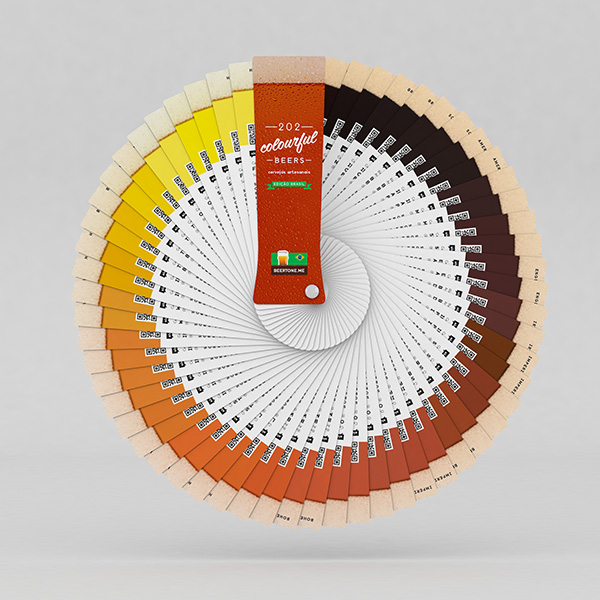 It was October 2012 during one of those long nights at the office. The idea for the Beertone came to us after an unsuccessful search for beer guides that contained useful information for beer enthusiasts and was organized somewhat different than other beer guides — by the color of the individual beers. The Beertone concept was born.

Today we are fortunate to have a team of passionate beer drinkers helping us create new editions and develop new features. But at the beginning, Daniel and I had our day jobs at an agency and we devoted the rest of our waking hours to Beertone — sometimes while also sitting in the office :).

After traveling to the ends of Switzerland — which is further than one might think, especially with bags of bottles in each hand — we got down to the business of measuring the color with our crowd-funded spectrophotometer. We were a bit concerned after our first few samples, but then developed techniques for dealing with things such as foam and bubbles that can really interfere with measurements.

Absorbance values in hand, we had to brush up on our math skills to convert them into the standard EBC, SRM, and other color spaces that were needed to create the palette of colors for what would become the Beertone Reader.
We also analyzed beers from other countries. This allowed us to test our approach on a wider spectrum of color tones. In a final step, we consolidated the measurements, calculations, and manual comparisons into a table that allows us to define the order of beers in the guide as well as the final color spectrum.

We have already started work on the German Edition and hope to have the chance to create a few more. If you know some outstanding beers from your country that you think everyone should know about, let us know and you might just find them in a future Beertone 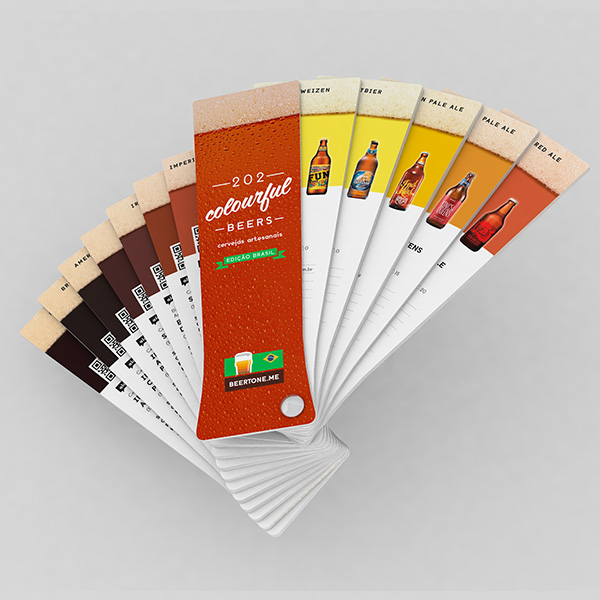 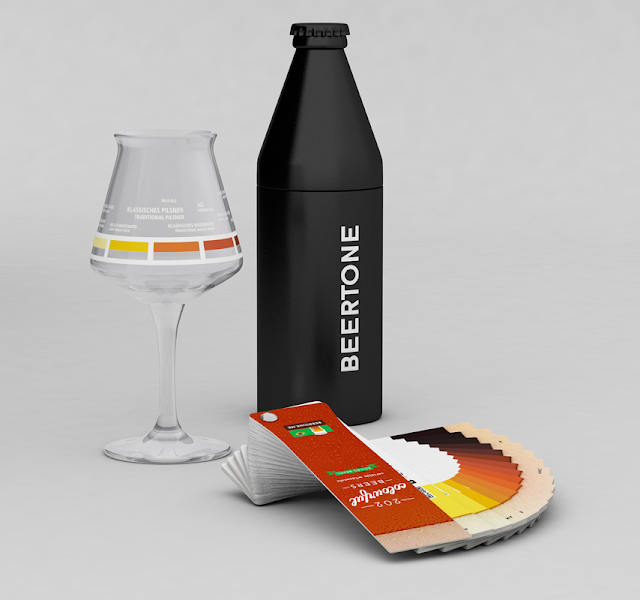 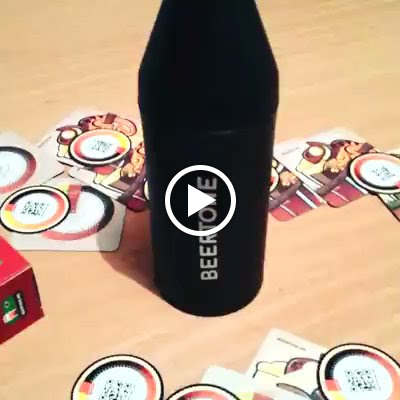