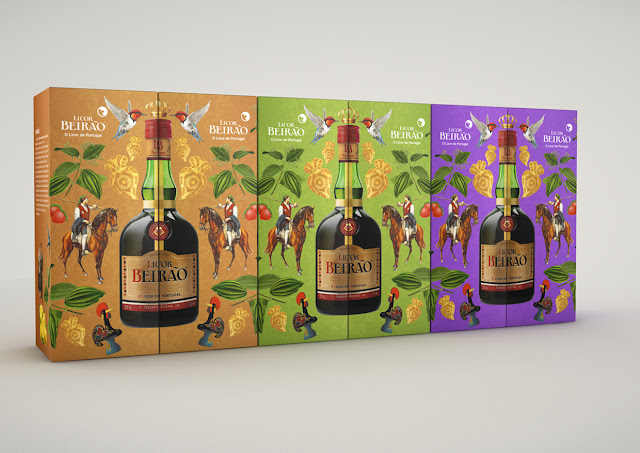 But the story goes like this: at the end of the 19th century, a Port Wine salesman, passing through Lousã, fell in love with the daughter of a pharmacist, and they ended up getting married. In the pharmacy, apart from the usual drugs, they sold “natural liqueurs” which were made with secret ancient formulae.

Meanwhile, a law forbidding the claim of medical properties for liqueurs came into force. The young man from the North took this opportunity and started producing the nectars independently, with the same craftsman’s processes, in a small factory.

But the name Licor Beirão did not come at random. In 1929 a Congress on the Beirão region took place in Castelo Branco, and that’s when the liqueur was baptized Beirão, as a tribute to the gathering. The problems caused by World War II caused the sale of the factory, in 1940, to a young man from Lousã, José Carranca Redondo, who had worked there for some time. In his twenties, and then married, he decided to invest his savings and bought the house and the secret, dedicating himself body and soul to the liqueur that started to be produced by his wife.

From that moment on, sales started growing and it became a liqueur of great success.

Licor Beirão is currently produced in Quinta do Meiral, in Lousã (district of Coimbra, in Portugal). With more than 12 hectares, some of the plants and aromatic seeds are produced here allowing greater quality control. The remaining ingredients are brought from distant zones like India, Sri Lanka, Brazil and Turkey, among others. 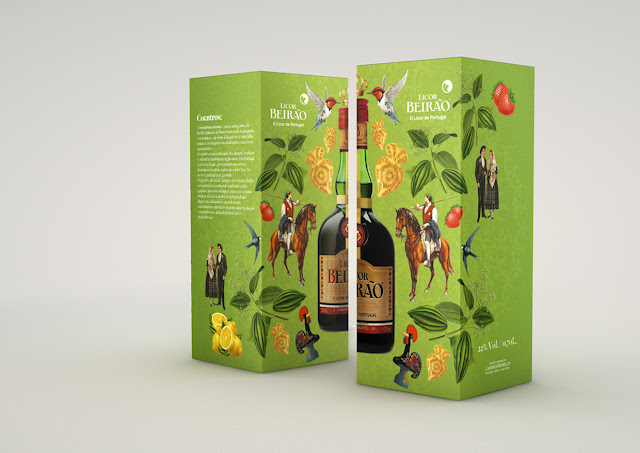 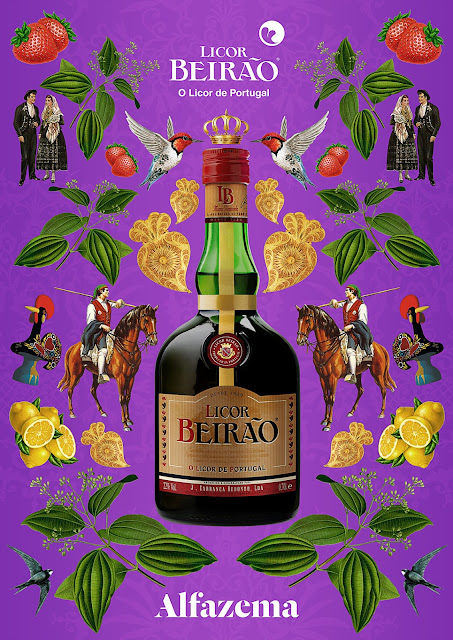 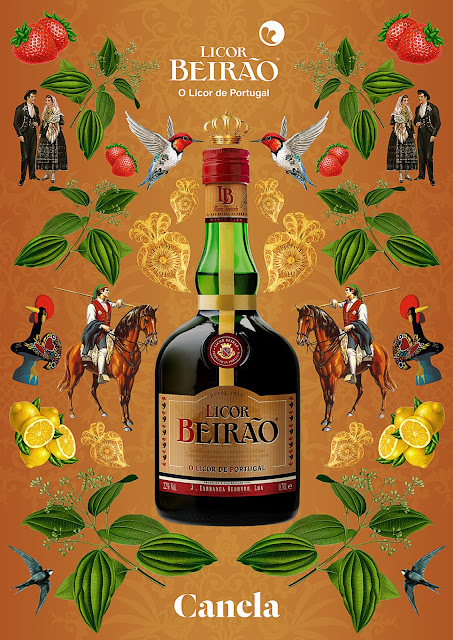 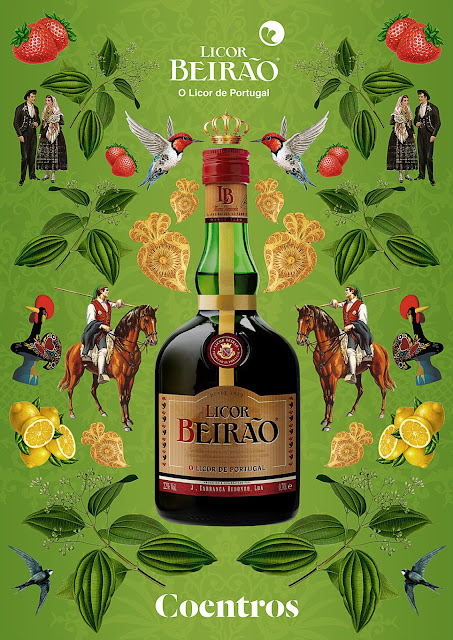 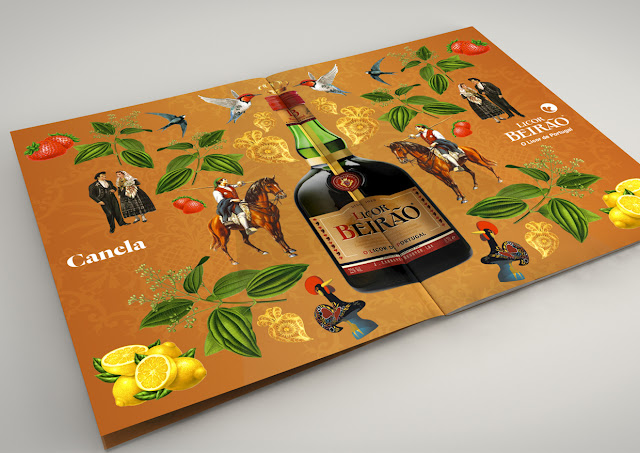