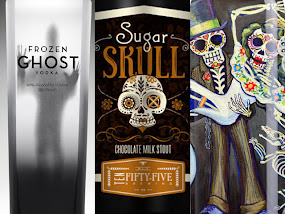 Trick-or-Treats! Halloween is just around the corner and we have put together 7 really “spooky” packaging design for you. 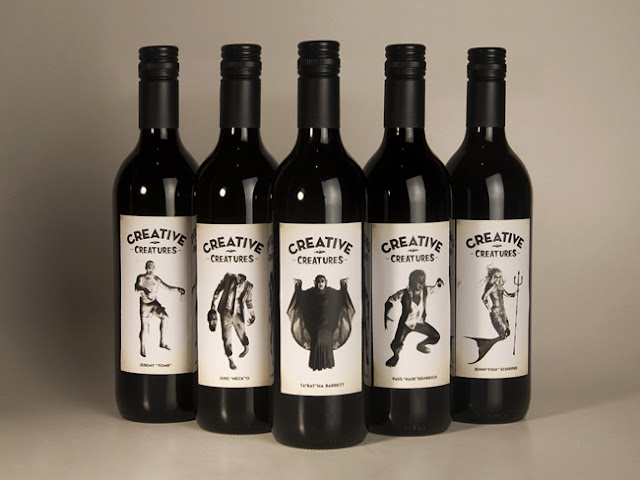 From the screaming zombie to the mermaid with the vindictive smile, Grain Creative wanted to ensure the invitations had a humorous aspect to them, drawing influence from 50’s horror films and The Rocky Horror Picture Show. 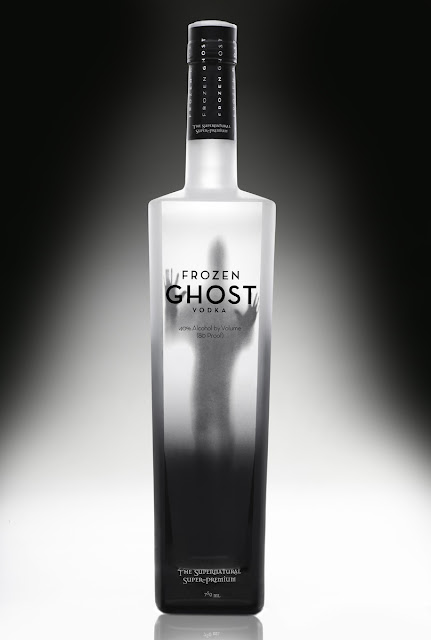 Frozen Ghost Vodka is a new entry in the crowded super-premium vodka marketplace. Arresting packaging is vital to success in this segment, both for the bottle and the box it arrives in. This design capitalizes on what the name suggests, both eeriness and the appetite appeal of a chilled vodka with an ethereally smooth flavor. 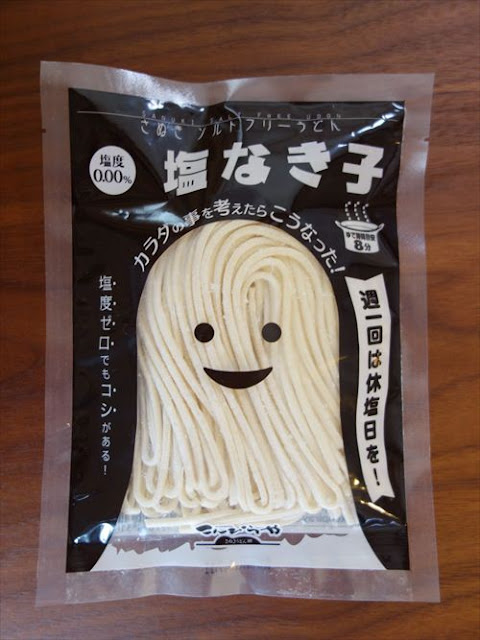 From the Shikoku region, this special edition packaging celebrates the ghost festival where families gather together to have a hot bowl of udon. 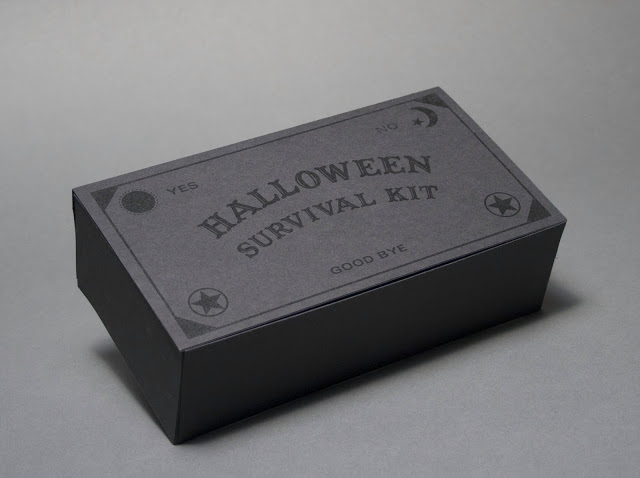 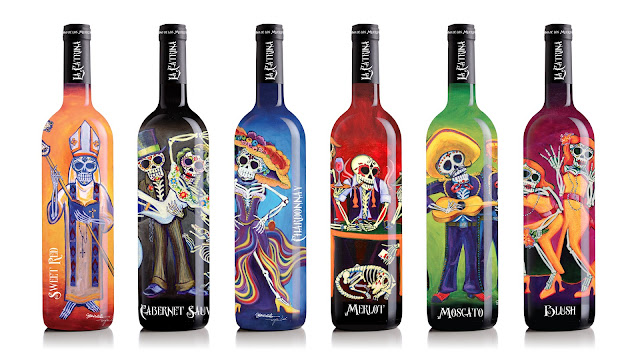 La Catrina Wines by Muerto Me

Ghostly wine bottles with a wedding theme. The concept was to have a representative wedding party so that when the bottles were placed together, you would get a sense of an entire wedding scene. But, each individual image had to stand on its own as well. The idea was to get consumers excited about the range of child friendly recipes that can be created at this time of year using a great tasting product. The concept was to turn the entire pack into a pumpkin head – fun and engaging for kids and perfect for re-use as a trick or treat collection pot during halloween.