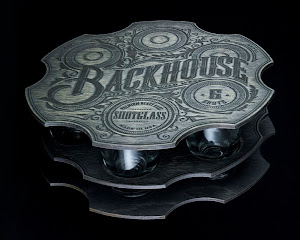 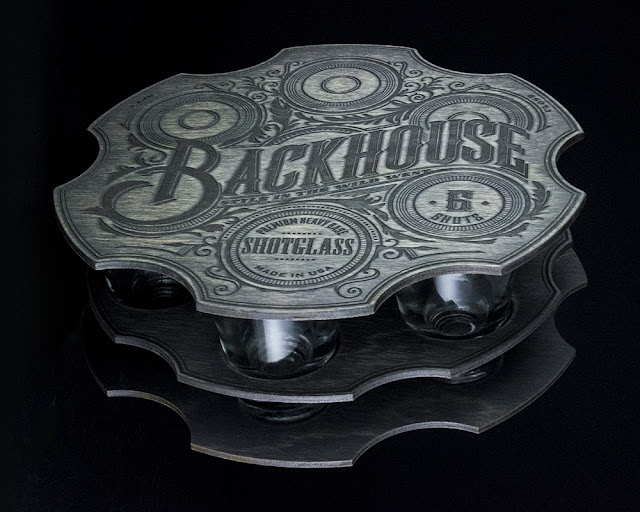 Objective:
The assignment was to create a new packaging structure for protecting six breakable glassware, the brand image and packaging graphics.

Approach:
My approach was to create a Wild West themed shot glass packaging inspired by the shapes of revolver barrels. I created an imaginary story about about a guy named “Bill Backhouse” who was notorious for defeating his challengers by a drinking duel instead of a gun fighting back in the Wild West. I generated a protective and re-usable packaging structure that transforms into a roulette table for the drinking game based on this hypothetical story. Also, I created a label for an exclusive whiskey inspired by the one Bill Backhouse loved.

“In a time when gunmen settled things with each other by duel there was one man in the Wild West who became notorious for defeating all of his opponents, Bill Backhouse. The tale goes that he settled the score with his fierce enemies not by drawing his gun nor resorting to his fists, instead he challenged them to a death drinking duel that no men could walk out of alive (or at least sober.) Reminiscent of Backhouse’s iconic revolver table on which his battles were fought, the duel is now back for anyone who dares to take on the challenge.” 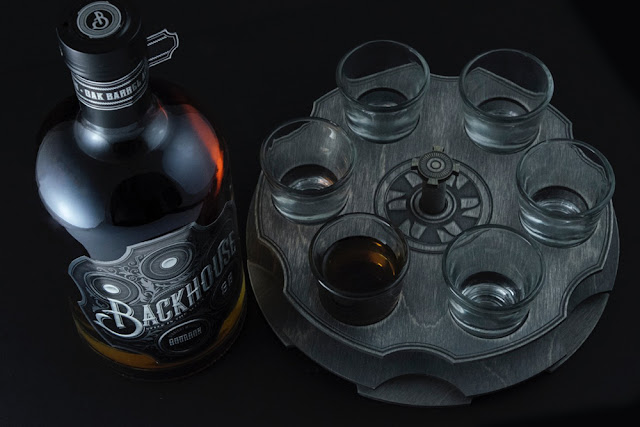 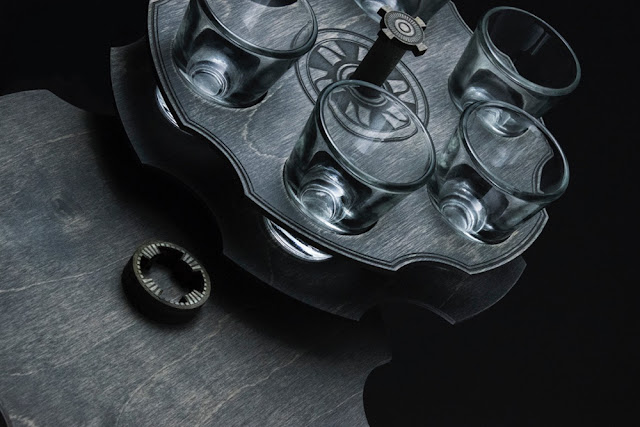 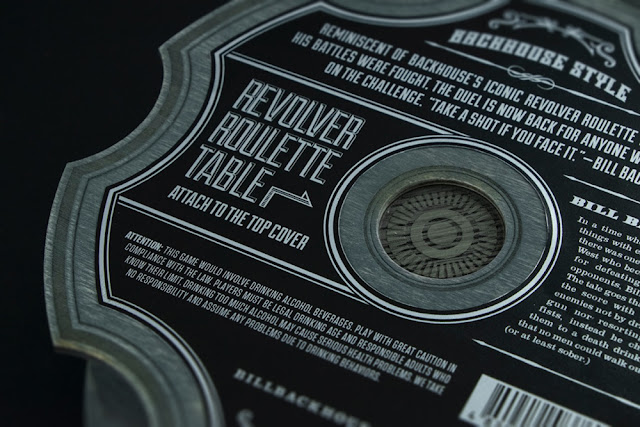 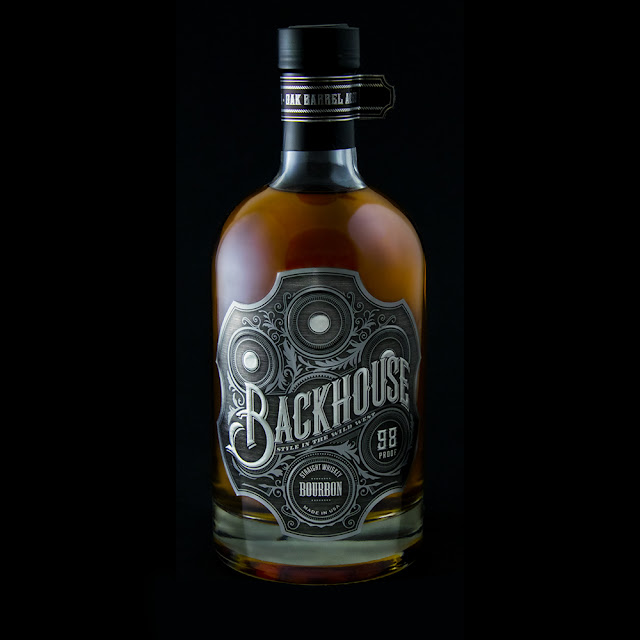 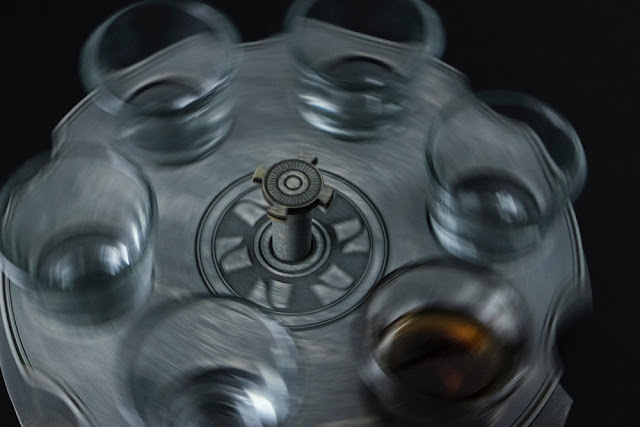 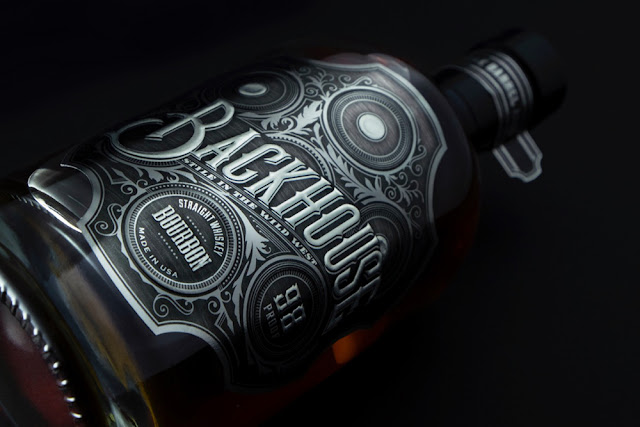