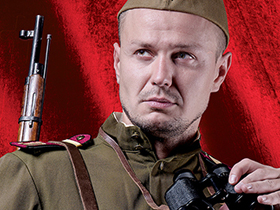 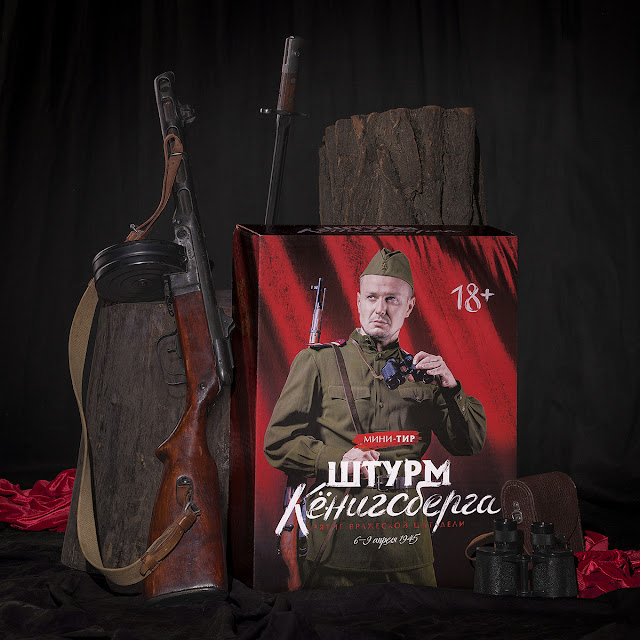 Turned into a fortress, the site is a really existing architectural object — tower of Dohna — which was the one of the most important strongholds of Nazi troops in the city of Konigsberg. Having a historical reference to one of the most large-scaled and successfull military operations of Soviet troops — the capture of the Konigsberg, nowadays the shooting range is used for the airguns firing in open spaces. Uniforms and weapons of the Soviet soldier depicted on the front side of the fort were reconstructed on the basis of samples delivered from various sources ranging from military-historical museums to private collections of reenactors. The signboard of the shooting gallery is visually based on a style of the widely renowned Soviet WW2 military slogans performed with white paint — “To Berlin!” (Na Berlin), “For the Motherland” (Za Rodinu). The reverse side is dedicated to the historical referrence of the Dohna tower, the Mosin rifle applied by Red Army snipers during the military operation in Konigsberg, besides a story of one of the most outstanding snipers of the Second World War Semyon Nomokonov can be found here. The proceedings of the project included the search of props and model, photography, calligraphy, illustrations and a stylized copyright. 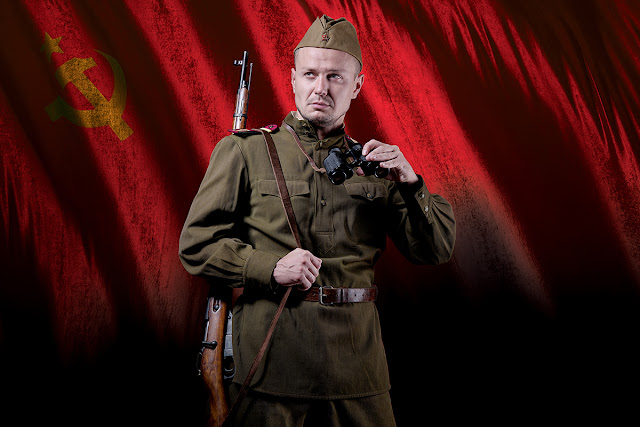 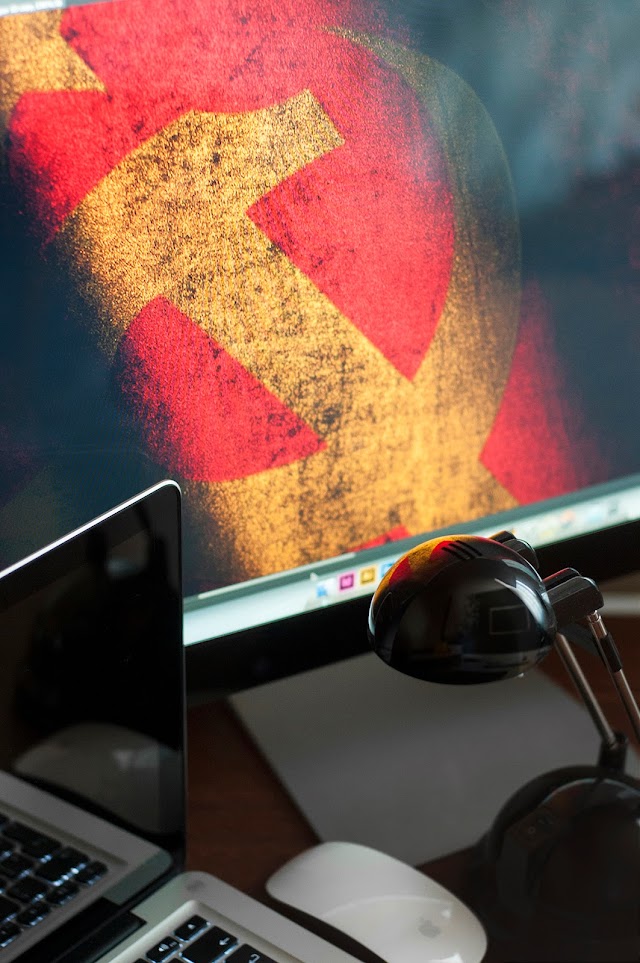 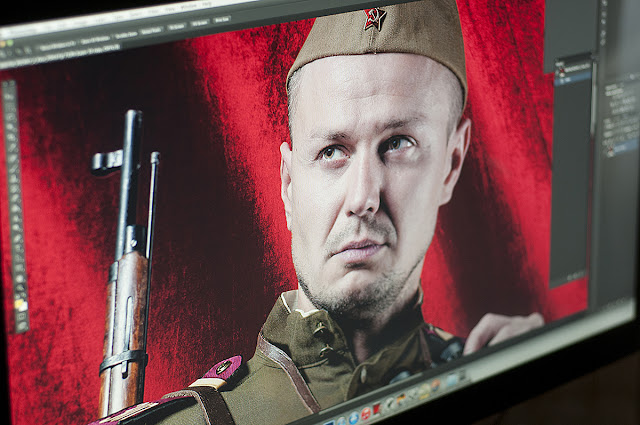 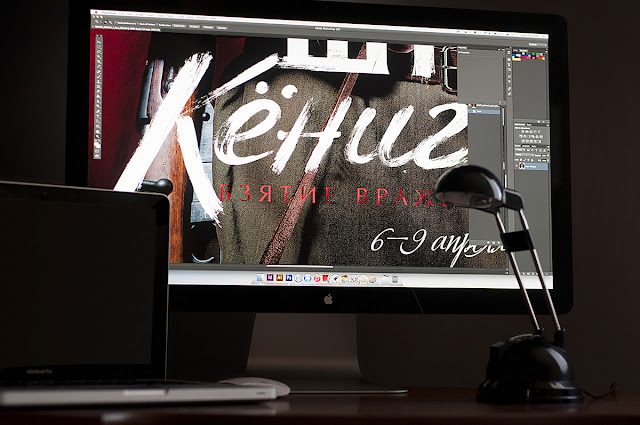 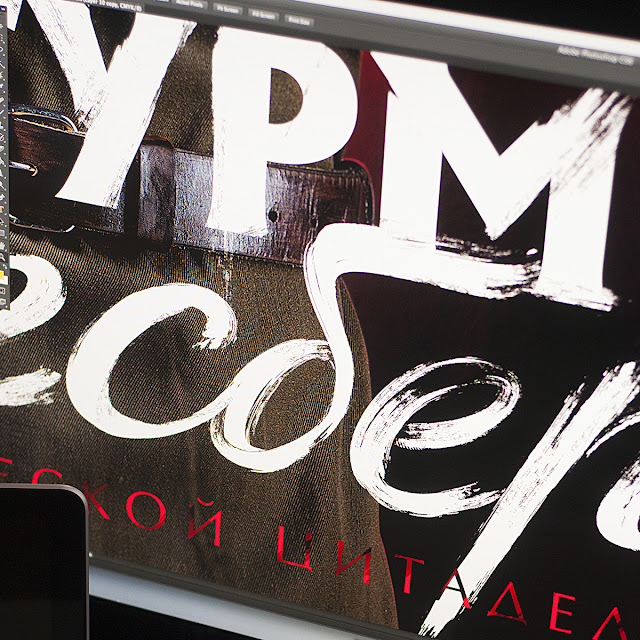 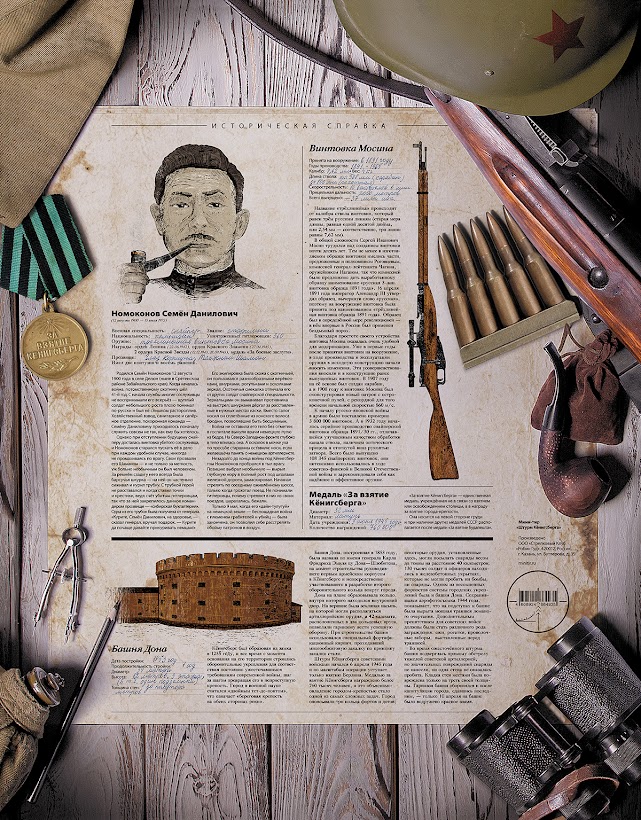 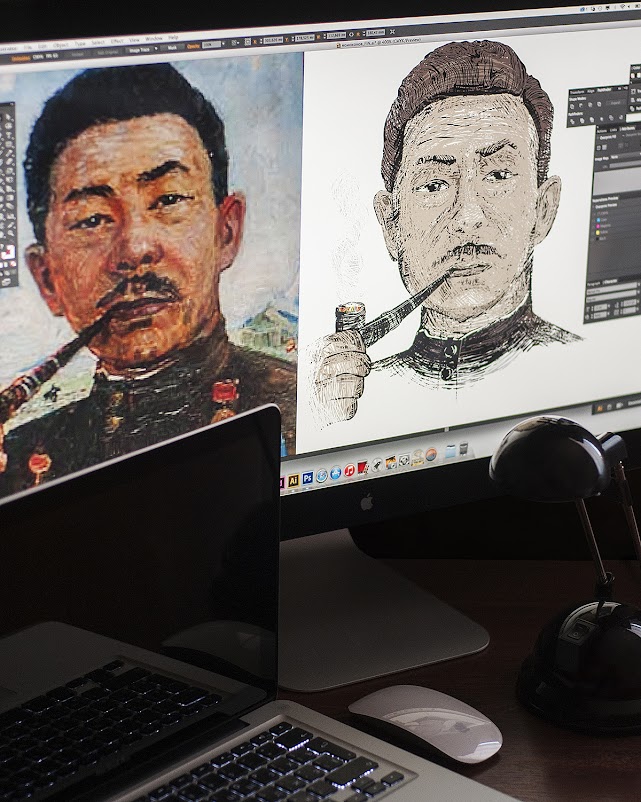 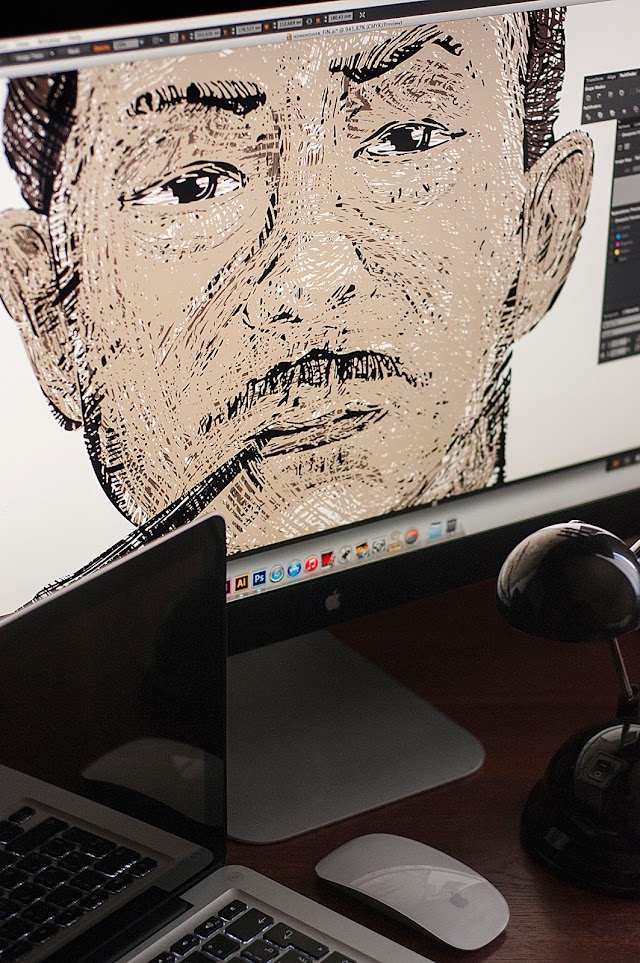 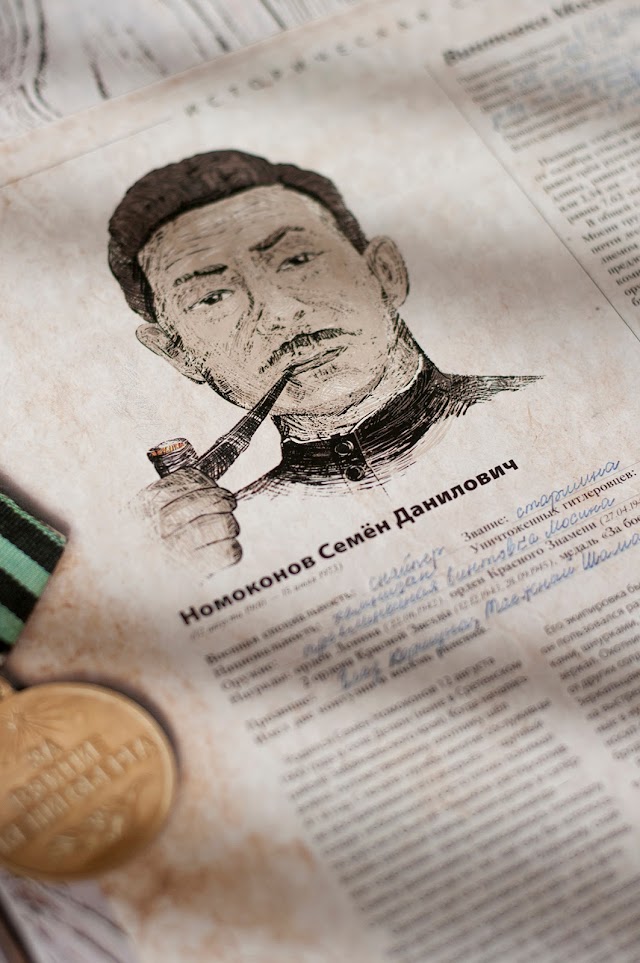 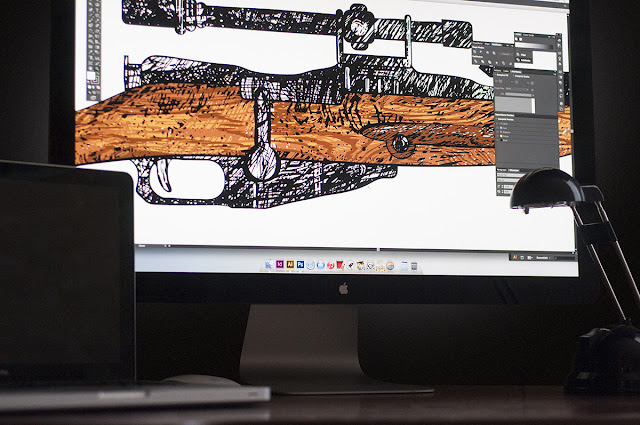 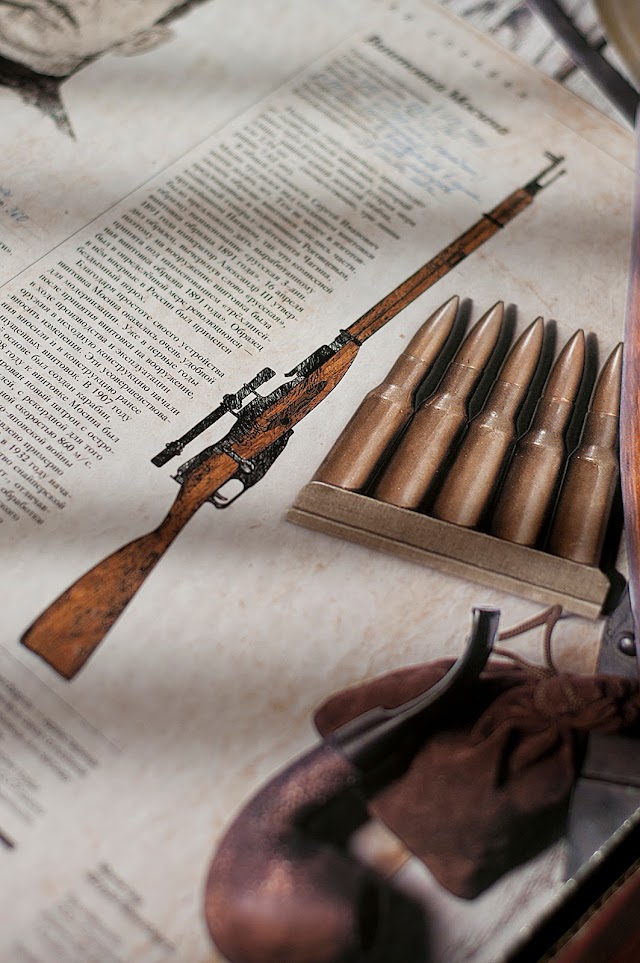 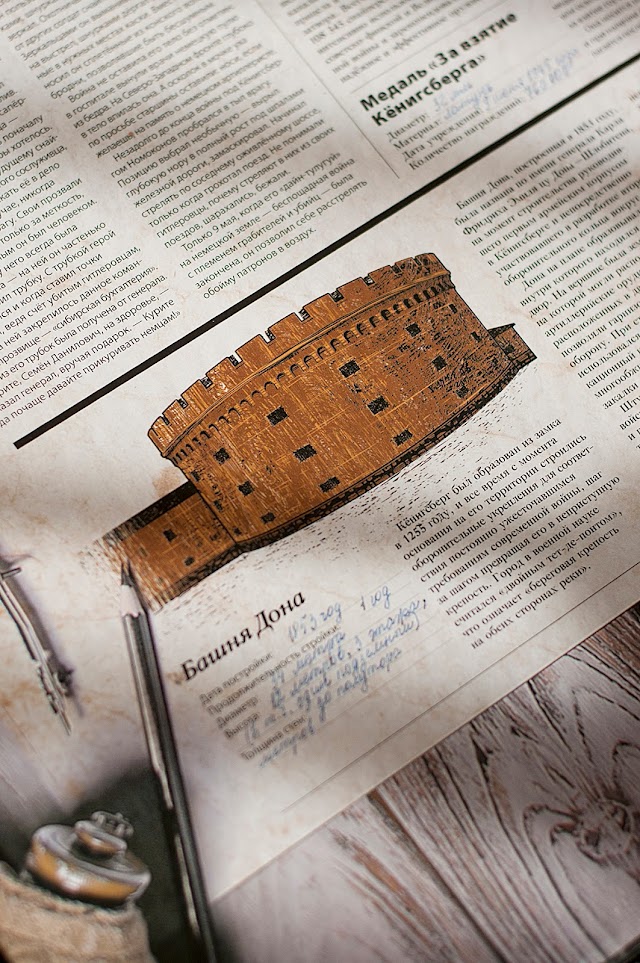 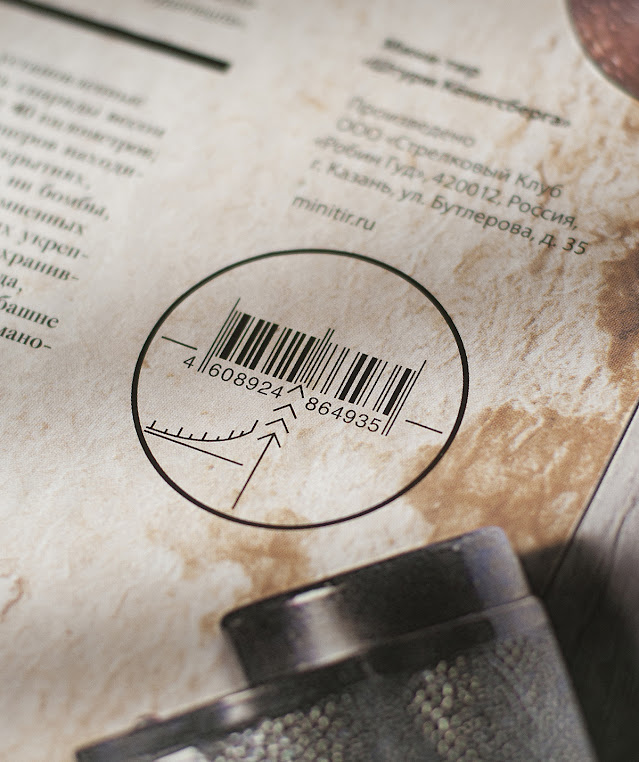 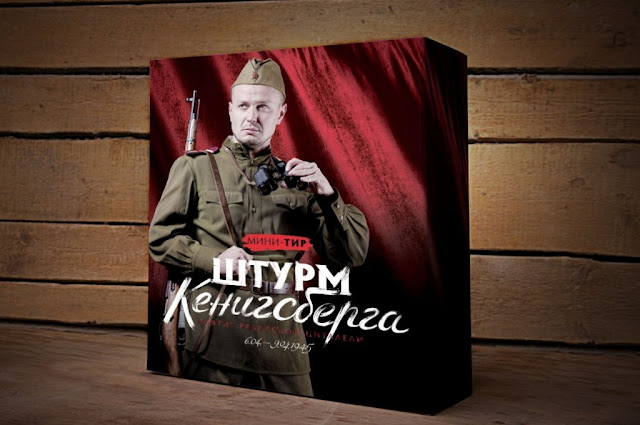 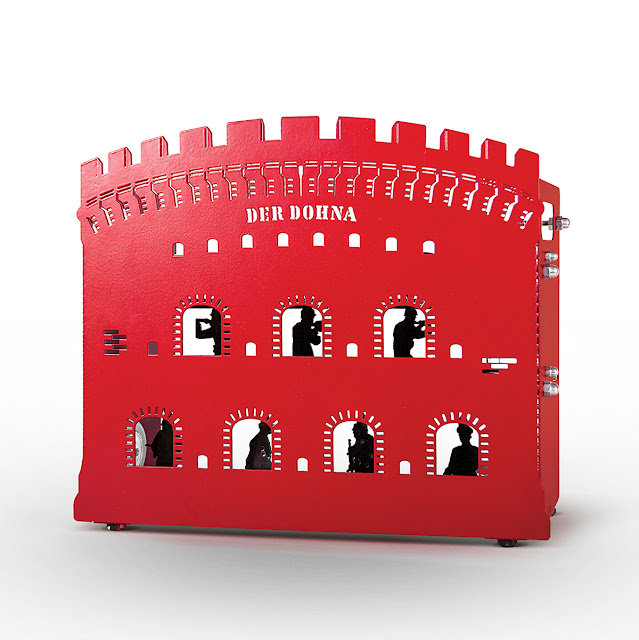 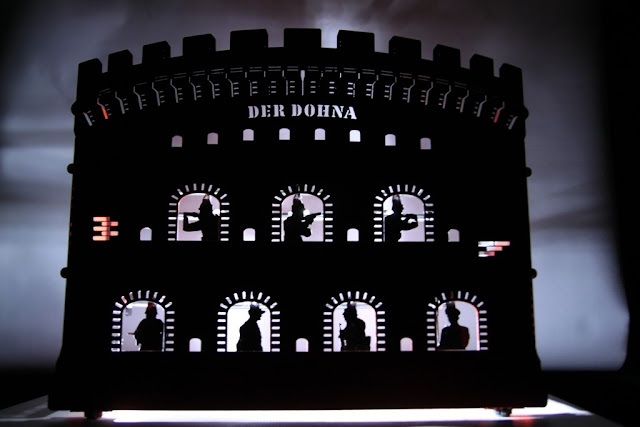