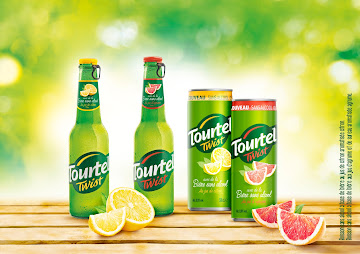 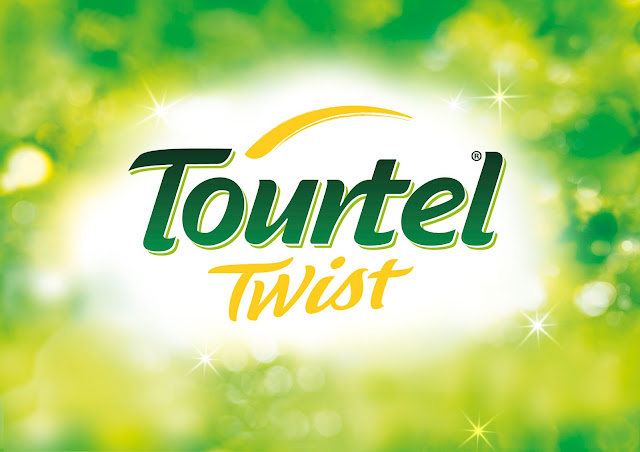 Amid the steady decrease of alcohol consumption in France over the past 10 years, Brasseries Kronenbourg (part of Carlsberg Group) challenged Carré Noir to create a new product intended to seduce soft drink amateurs. An intense two-year work process enabled Carré Noir to define the 360° concept and identity of Tourtel Twist.

An ambitious innovation process orchestrated by Carré Noir, aiming to give rise to a breakthrough concept…

In addition to its internal team (composed of designers, consultants and strategic planners), Carré Noir integrated barmen, culinary bloggers, trend reporters, industrial designers and semioticians into the thought process. The resulting interdisciplinary team allowed for the agency to lead a more transversal and ambitious reflection on the project at hand.

Their work enabled Carré Noir to define an alcohol-free concept, instilled with a relaxed and natural feel to add that extra “twist” to convivial moments between friends: a drink not only tailored to beer amateurs, but also fit for lovers of fruity, savoury flavours… all with 0% alcohol!

…freshly named Tourtel Twist
Despite its disappearance from French supermarket shelves, the Tourtel name still resonates with 47% of 18-65 year-olds, and 67% of those over 40. With this in mind, the agency decided to regenerate the Tourtel brand by injecting a ‘Twist’ of modernity into its image in order to capitalise on its solid reputation and on its alcohol-free image.

A breakthrough Brand territory
For the new Tourtel Twist brand, Carré Noir has created a graphic universe whose laid-back attitude and cheerful ambiance transcend the codes traditionally associated with alcohol-free beers:
– An outdoor spirit infused with natural colours and bound by raw wood
– A summery vibe with a “Twist” of pleasantly sour notes, reminiscent of lemon and grapefruit zests. 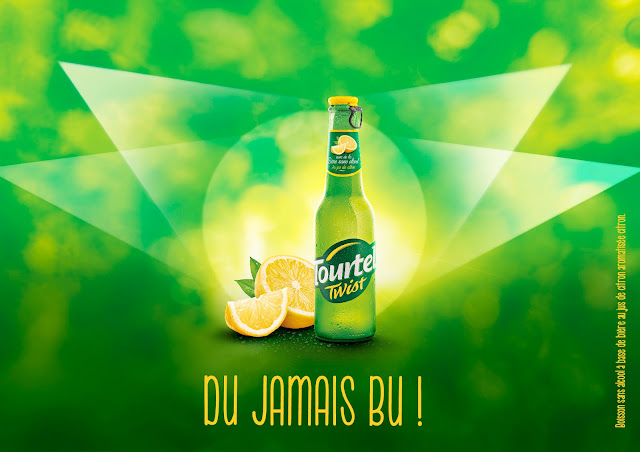 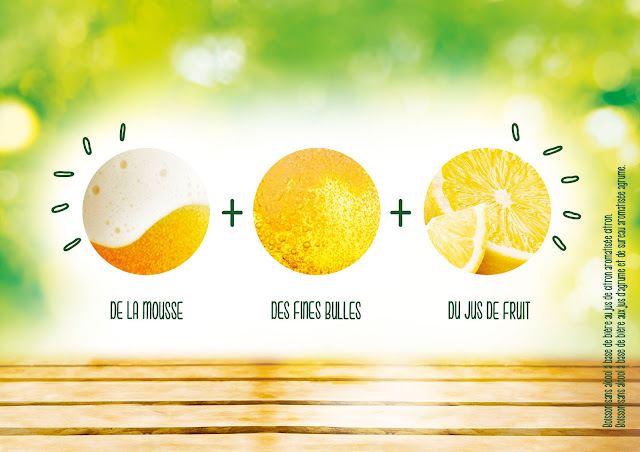 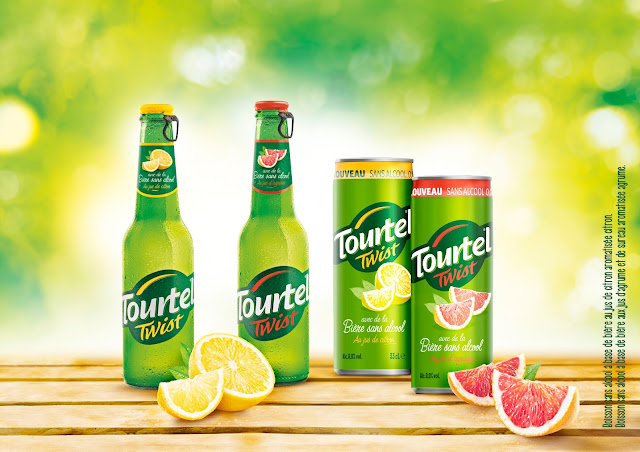 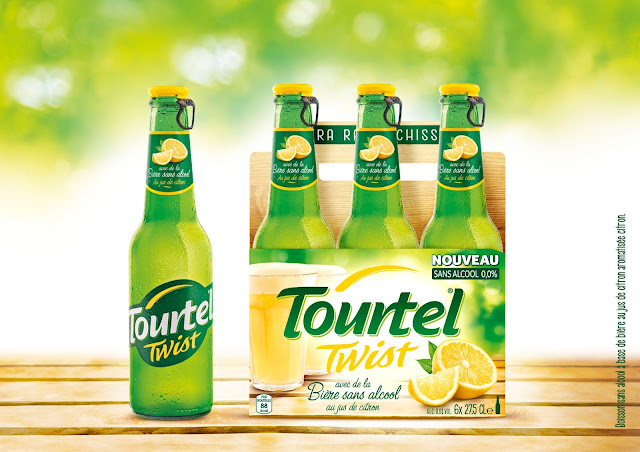 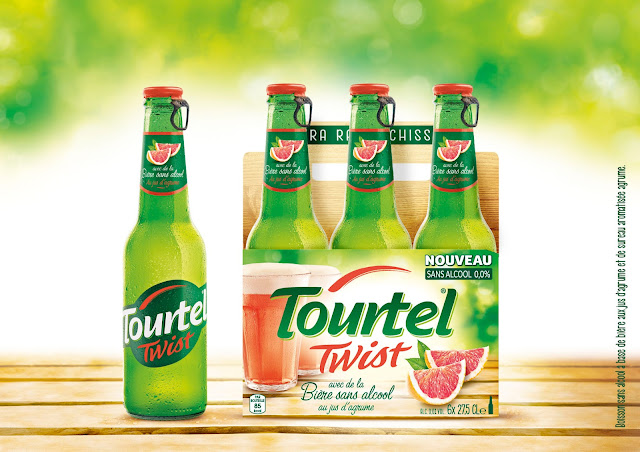 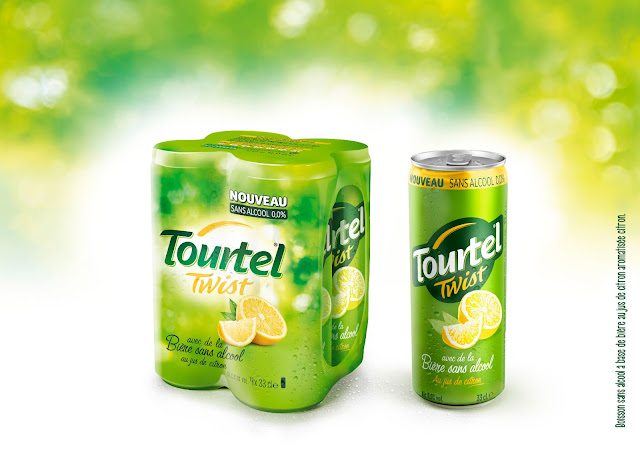 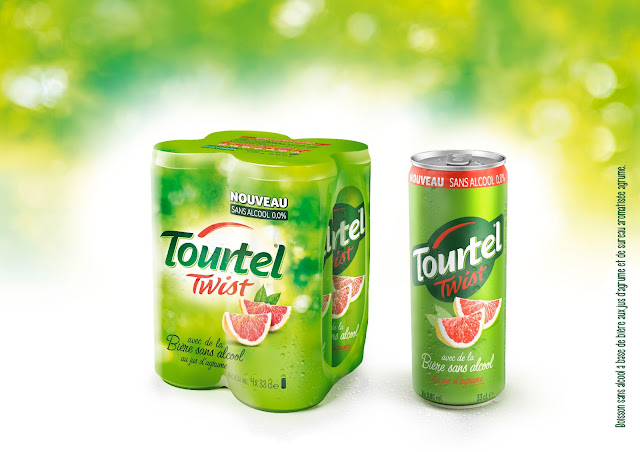 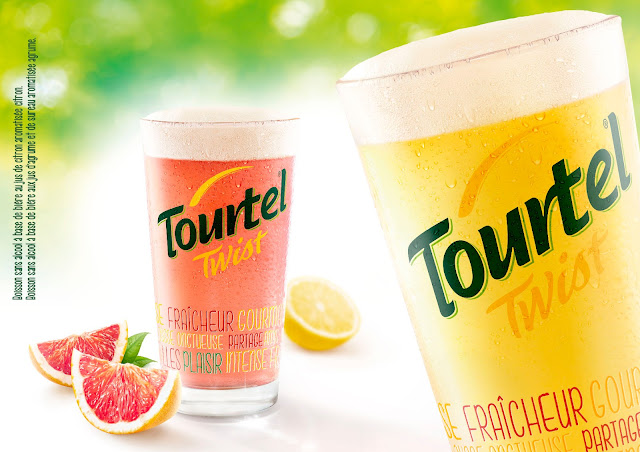 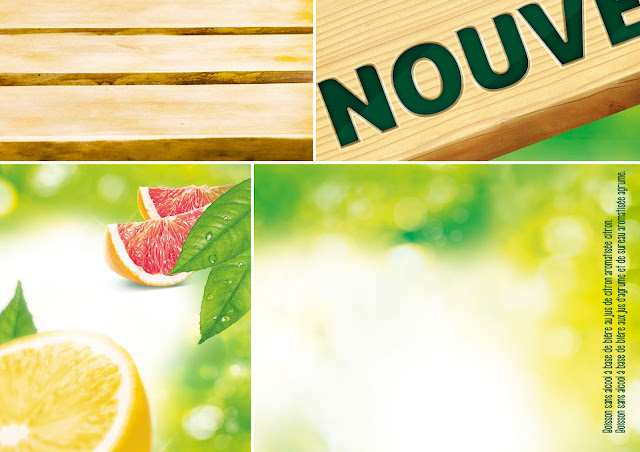 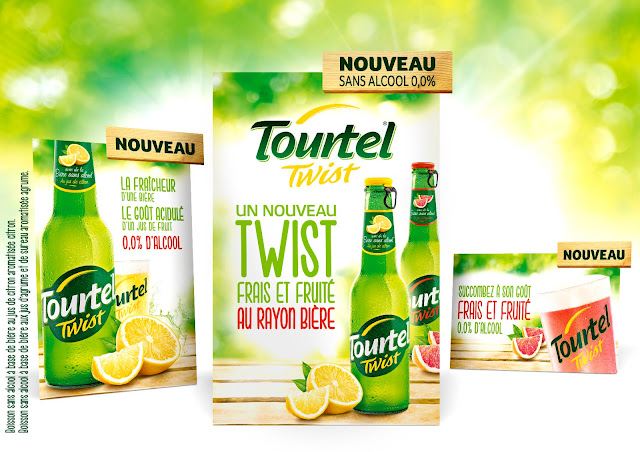 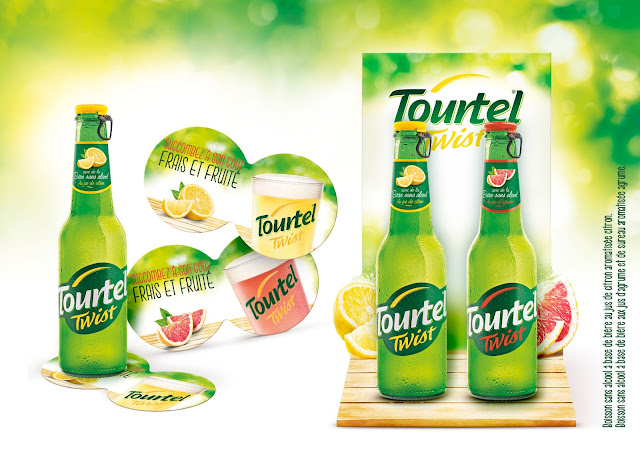