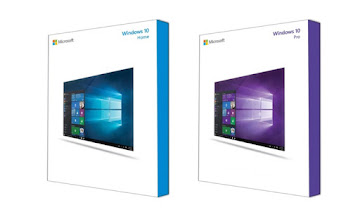 Windows 10 will be released to the public in just over two week’s time and images of the Windows 10 retail packaging for its new operating system has leaked online.

Unlike the Windows 8 packaging, the new packaging shows exactly what Windows 10 looks like, the new Windows 10 box graphic features the new light-powered Windows 10 wallpaper and also the start button.

Windows 10 will also be sold on USB sticks, and they will come with box art just featuring the Windows logo in either blue or purple. Windows 10 will launch on July 29th, the day which most Windows users will be able to upgrade to the new OS for free.