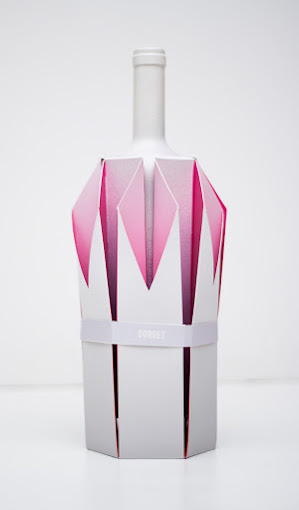 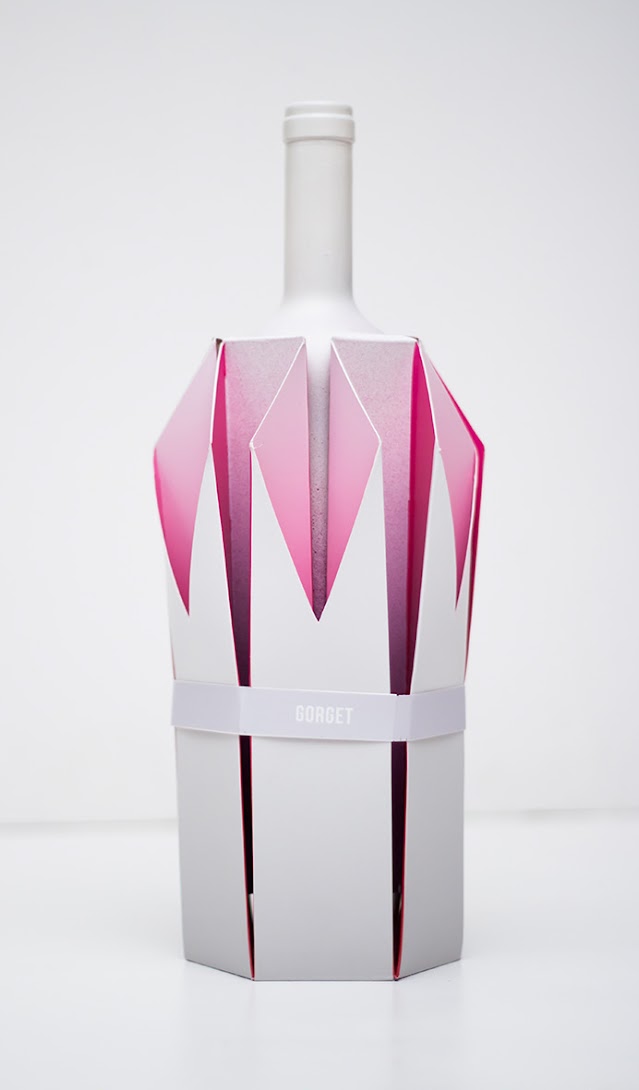 Natalia made used of this idea to design this lovely packaging which perfectly encase a bottle of wine, adding a new dimension it. 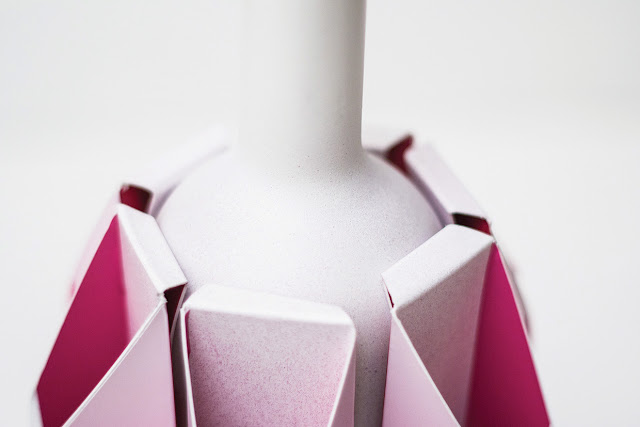 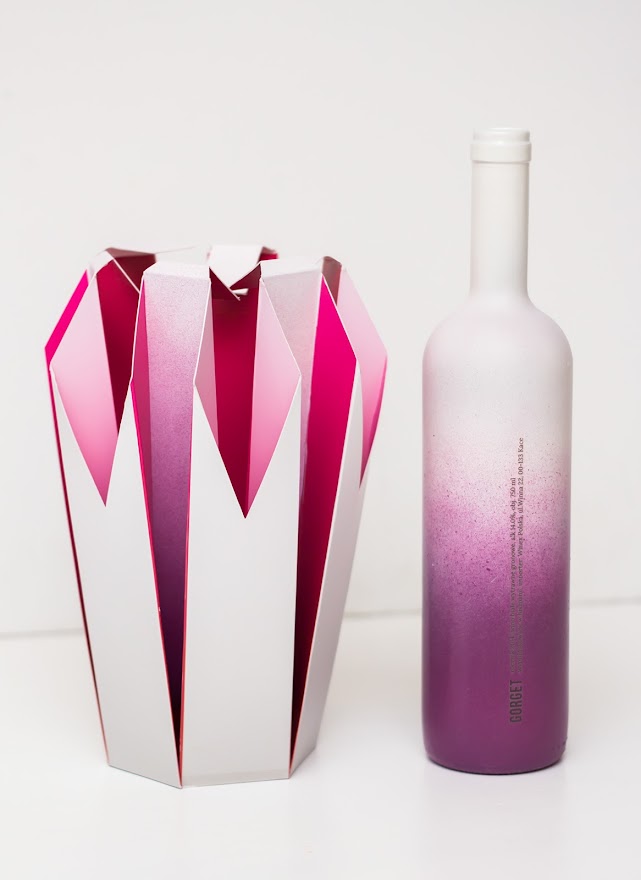 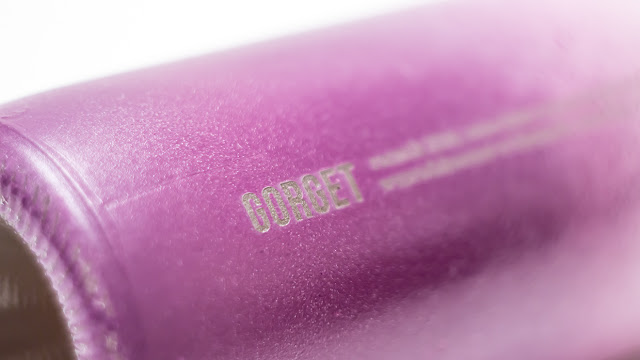 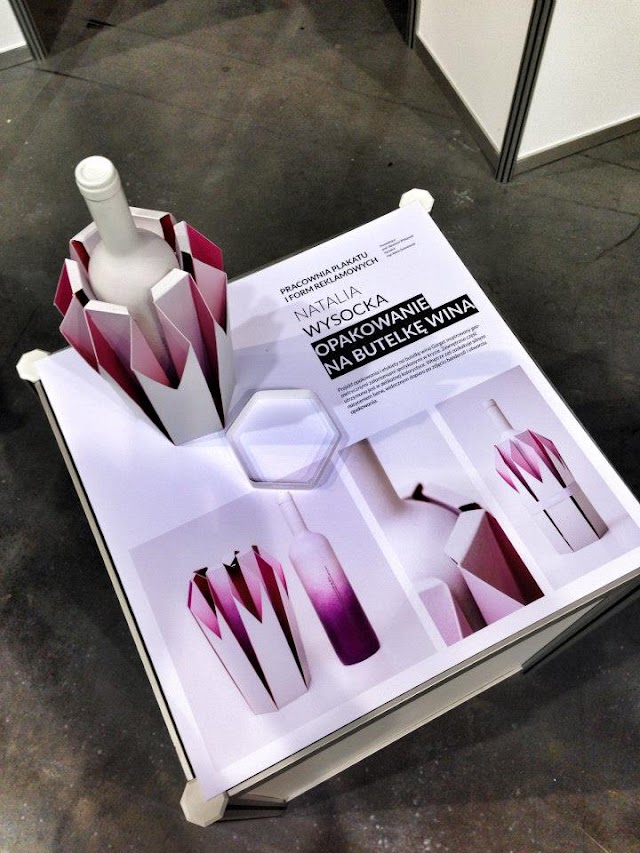