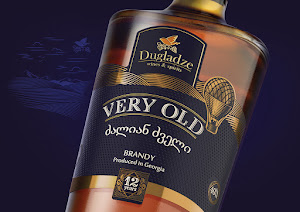 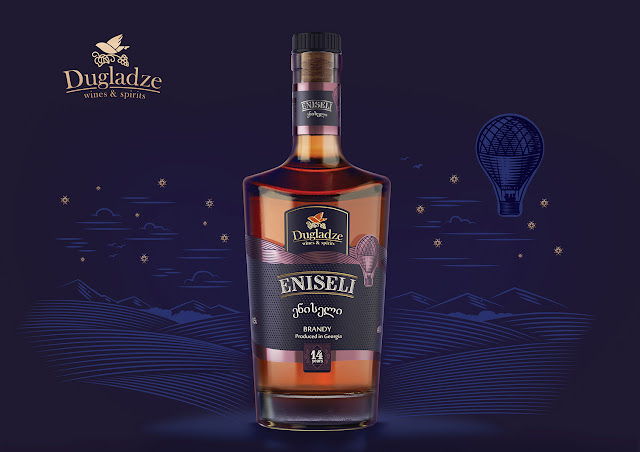 The task was to unite in one product line all the range of premium long-term aged brandy produced by the company Dugladze. Brandies with the names “Tbilisi”, “Eniseli”, “Gremi” and “Vartsikhe” (the names of the large Georgian cities) are rather widespread among the producers of strong alcoholic beverages in this region. Practically each producer has a similar product line. On the one hand, it is quite good as these names guarantee a certain taste and quality to the consumer; on the other hand, new players on the market find it rather difficult to compete with the large and old alcoholic companies when there is a necessity to make a choice between them. As Dugladze Company is rather new player on the market of strong alcoholic beverages, it was important to reveal its essence in design of packing and to tell about a responsible approach to production. So that is how appeared the balloon with Dugladze Brothers flying above their lands and their own vinery thus controlling the production process.

Thus, we expanded the color scale, habitual for the category of premium brandies to emphasize modern approach and progressiveness of the producer.

We consider that such packing will attract the attention of the high quality strong alcoholic beverages devotees. 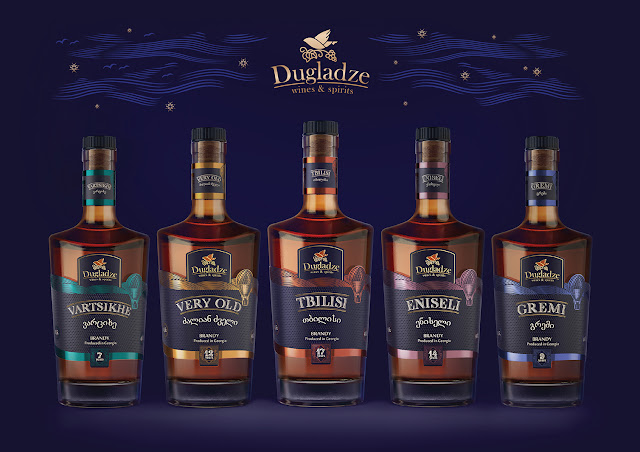 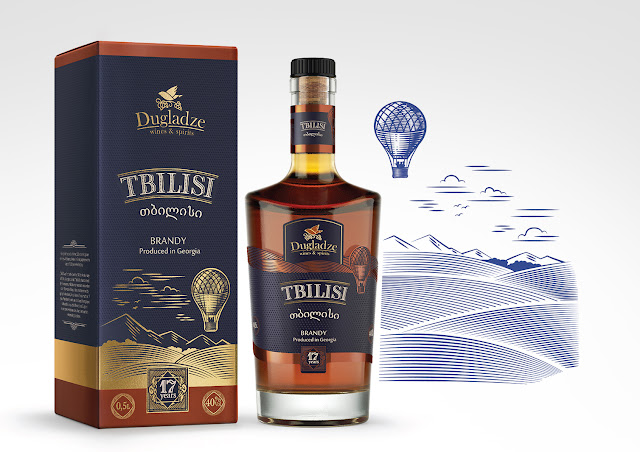 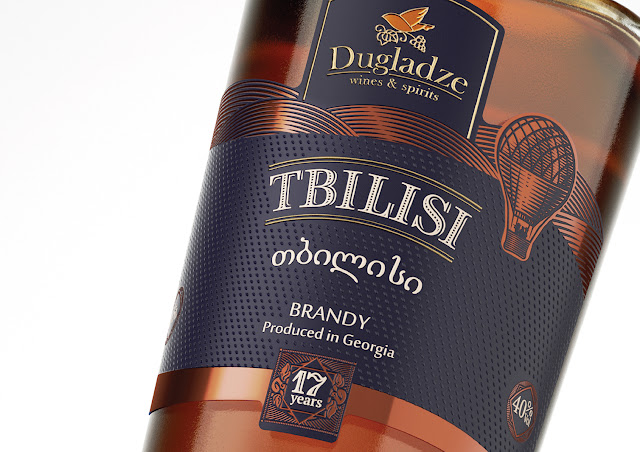 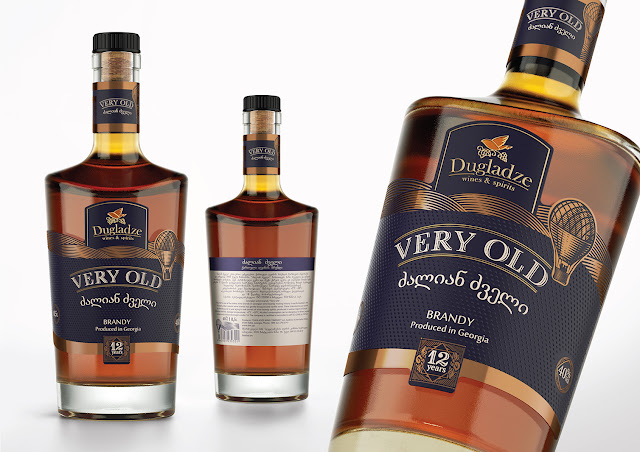 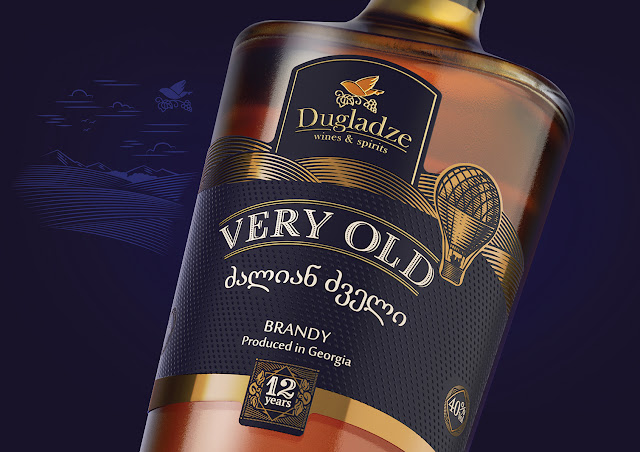 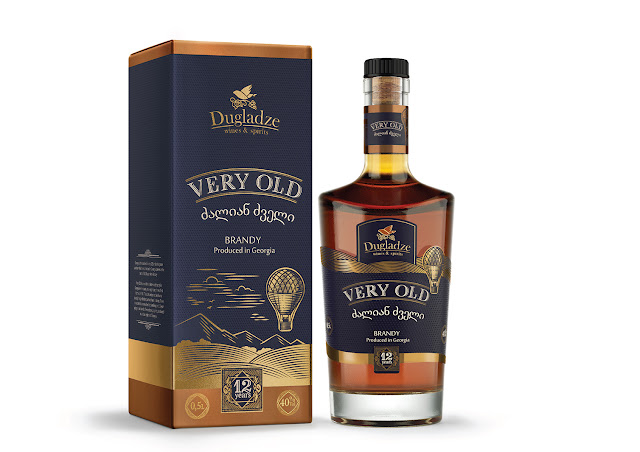 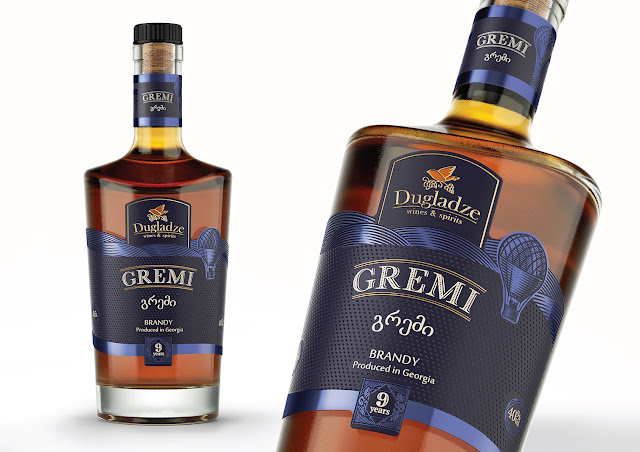 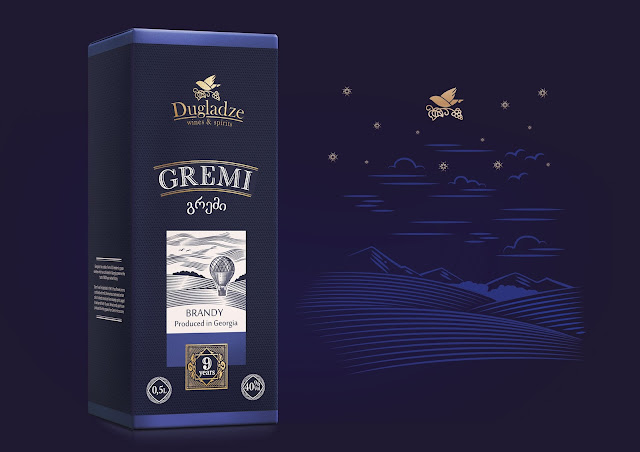 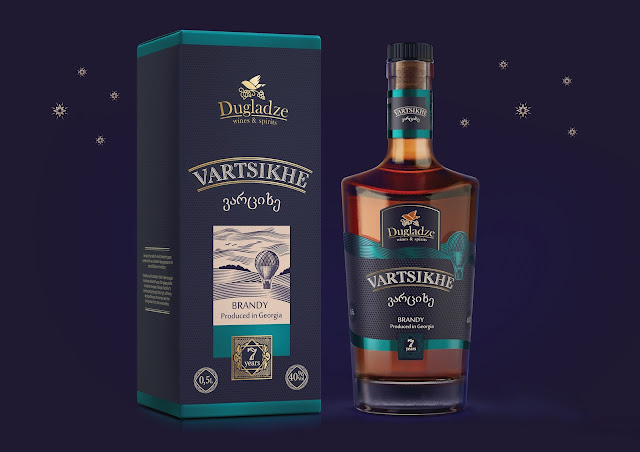 Cushions with mountain herbs for your loved ones