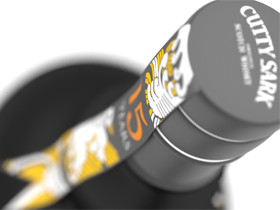 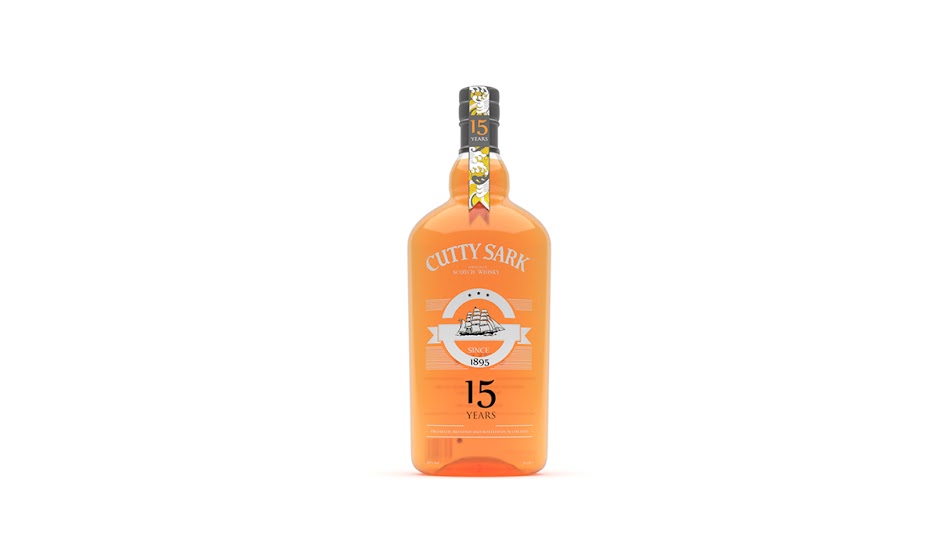 The concept
Created in 1923, with an emblematic hand-drawn ship used as its logotype. The hardships on recreating such an iconic figure for its 15th birthday was a true challenge.

Delicate lines complement the strong printed sea illustration on the ribbon and box, combined with a strong, serifed font creating a young but also classic and appealing look for all ages. 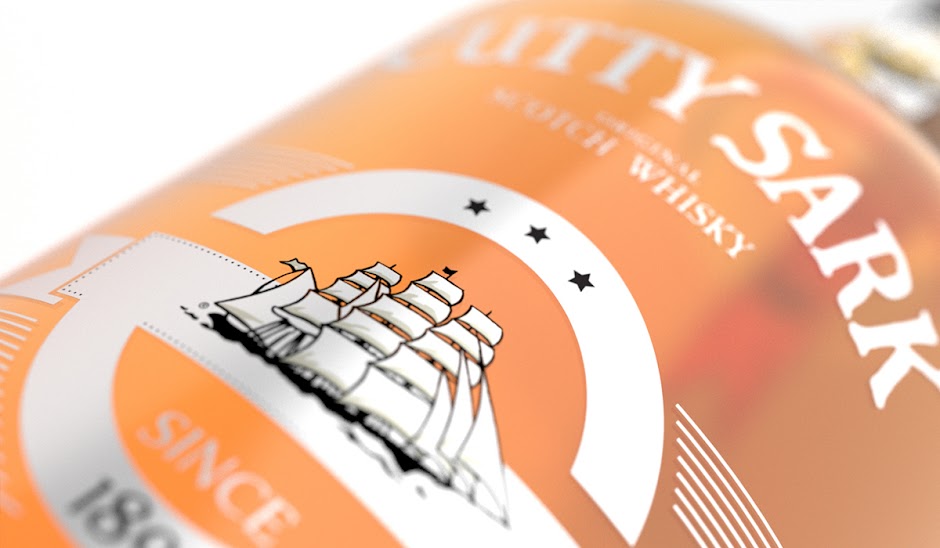 The Name
Cantino was based on the Cantino planisphere or the also called world map showing portuguese geographic discoveries in the east and west.

Named after Alberto Cantino, who successfully smuggled it from Portugal to Italy in 1502.

It was valuable at the beginning of the16th century because it showed detailed and up-to-date strategic information in a time when geographic knowledge of the world was growing at a fast pace. It contains unique historical information about the maritime exploration and the evolution of nautical cartography. The Cantino planisphere is the earliest extant nautical chart where places are depicted according to their astronomically observed latitudes. 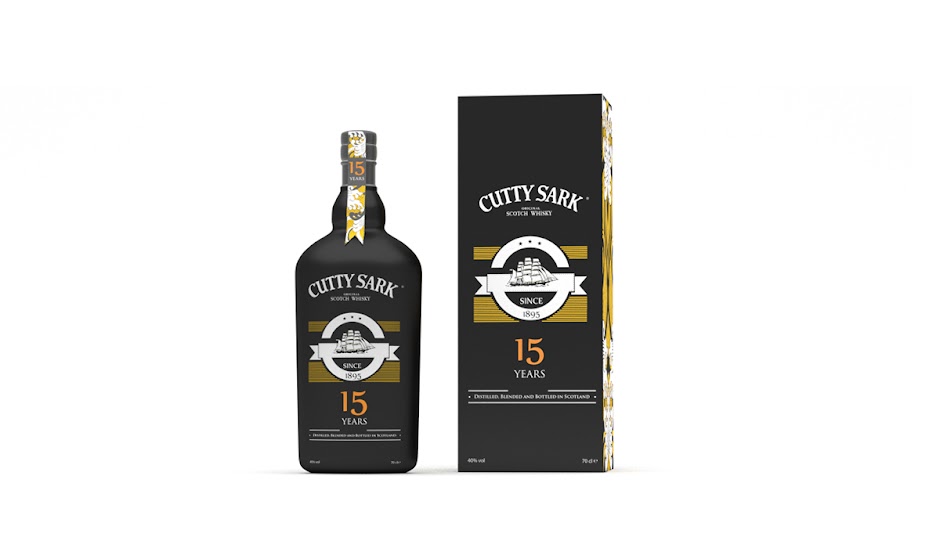 The Design
Assessing all aspects of the old branding and by focusing on the key points of difference, were the first things to take into consideration for a stronger and younger looking design. However, it was crucial to maintain the brand’s identity evoking the thoughts of adventure.

The bold yellow color has been mixed with a bright white matching the front label and involving its logotype, creating a higher degree of visibility.

The green glass has been converted into two versions, a simple bright see through and a classic black with a matte finish. Both have a ribbon symbolizing the vast sea, such as the package side illustrations, giving it a younger look by indulging a strong orange into the typography. 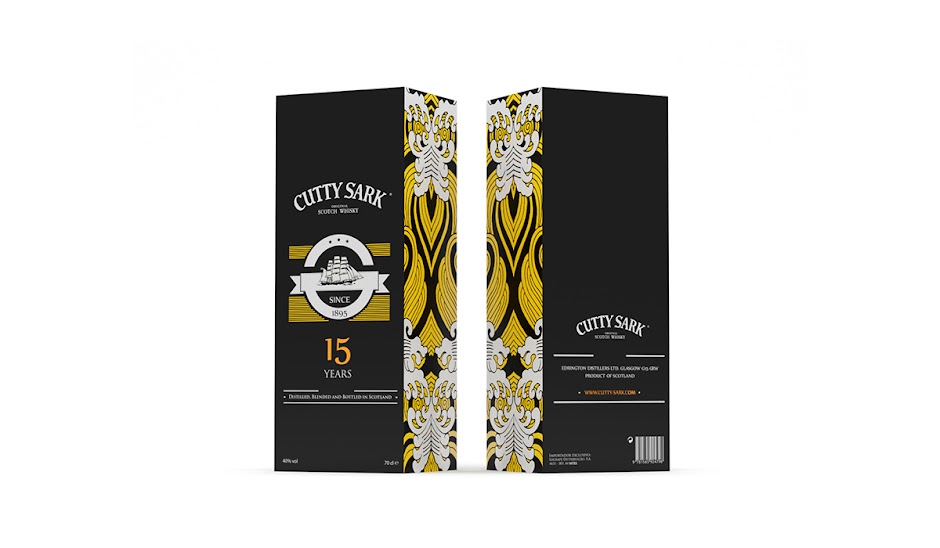 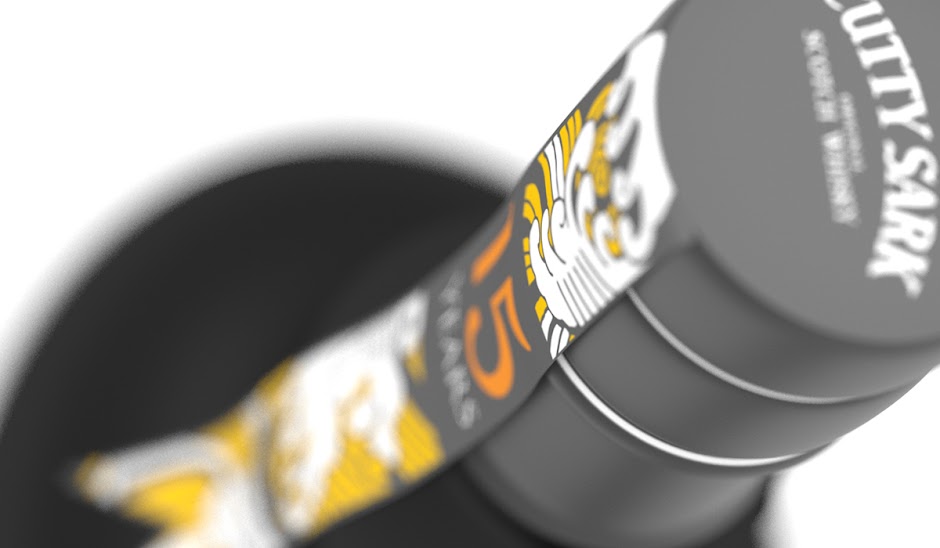 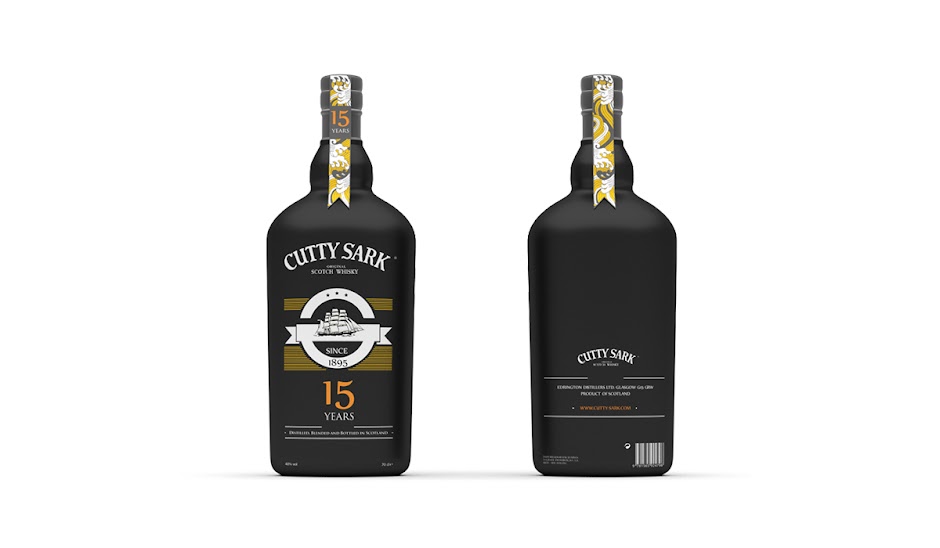